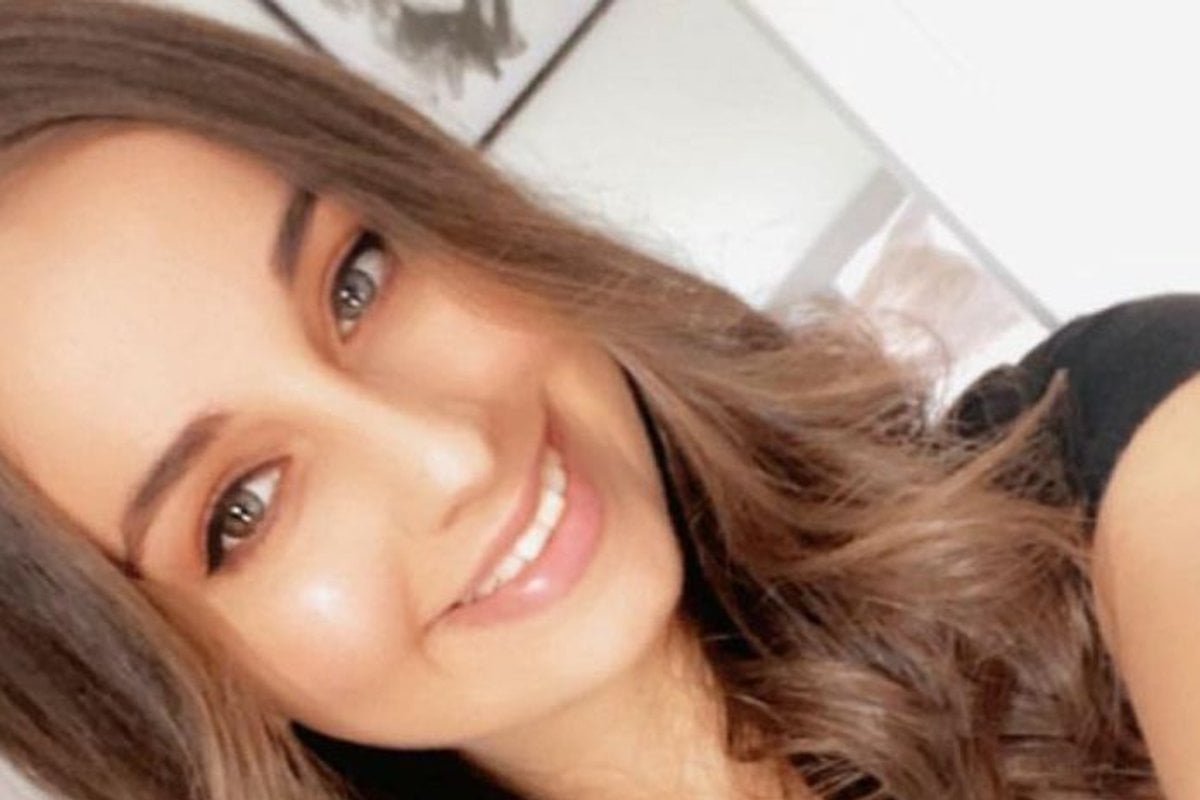 Celeste Manno has been remembered as someone who was "loved by everybody", after her body was discovered at a home in Melbourne's northeast on Monday.

The 23-year-old criminology and psychology graduate, who is the 45th woman to be killed by violence in Australia this year, was found dead in her Mernda home at 4:10am.

According to the Herald Sun, Celeste's mother was inside the home when her daughter was attacked. But according to those who have heard the horrifying story, there was nothing she could do.

It is unclear how the alleged killer got inside the home, but photos from the crime scene show a smear of blood on a fence at the side of the property.

A 35-year-old man was arrested by police not long after the murder, with reports he drove himself the three minutes from Celeste's home to the local police station.

He previously worked with her at a local call centre, but according to Celeste's godmother she hardly knew him.

Celeste's brother Alessandro told reporters that her ex co-worker was "obsessed" with his sister and they even resorted to filing restraining orders as the online harassment escalated.

"One of her team members got fired and she wasn't close with him at all," said Alessandro.

"But just to give him some support she just walked him out the door and ever since that day he's just been obsessed with her."

He claimed the worker had been sending the 23-year-old "disgusting messages" before her death.

Celeste's father Tony said he felt the system had let down his daughter, who was preparing to celebrate her 24th birthday.

"It doesn't bring her back but it's got to be changed... What's it going to take for the government to listen. It could be yours (daughter). It's not right. It's got to stop."

Celeste's older brother Jayden said the loss has been "harrowing" and her death should never have happened.

"Such a senseless, unfathomable, evil act that should never happen to our family, not to anyone's family," he said.

He went on to describe his sister as the "most intelligent one of all of us" who was "loved by everybody".

"There wasn't a soul on this earth who could ever say a bad thing. She touched everyone."

Her brother Alessandro explained that he was still expecting Celeste to drive around the corner after finishing work for the day.

"I've never been more than about two days without her," he said. "I feel like she's going to come home from work any minute."

Celeste's boyfriend, Chris Ridsdale, shared a heartfelt tribute on Facebook earlier today, alongside a photo of the couple.

"We took this picture on Saturday this week," he began the post.

"We talked and joked about how this would be the first picture of us together on her social media and she was so excited to share it with everyone." 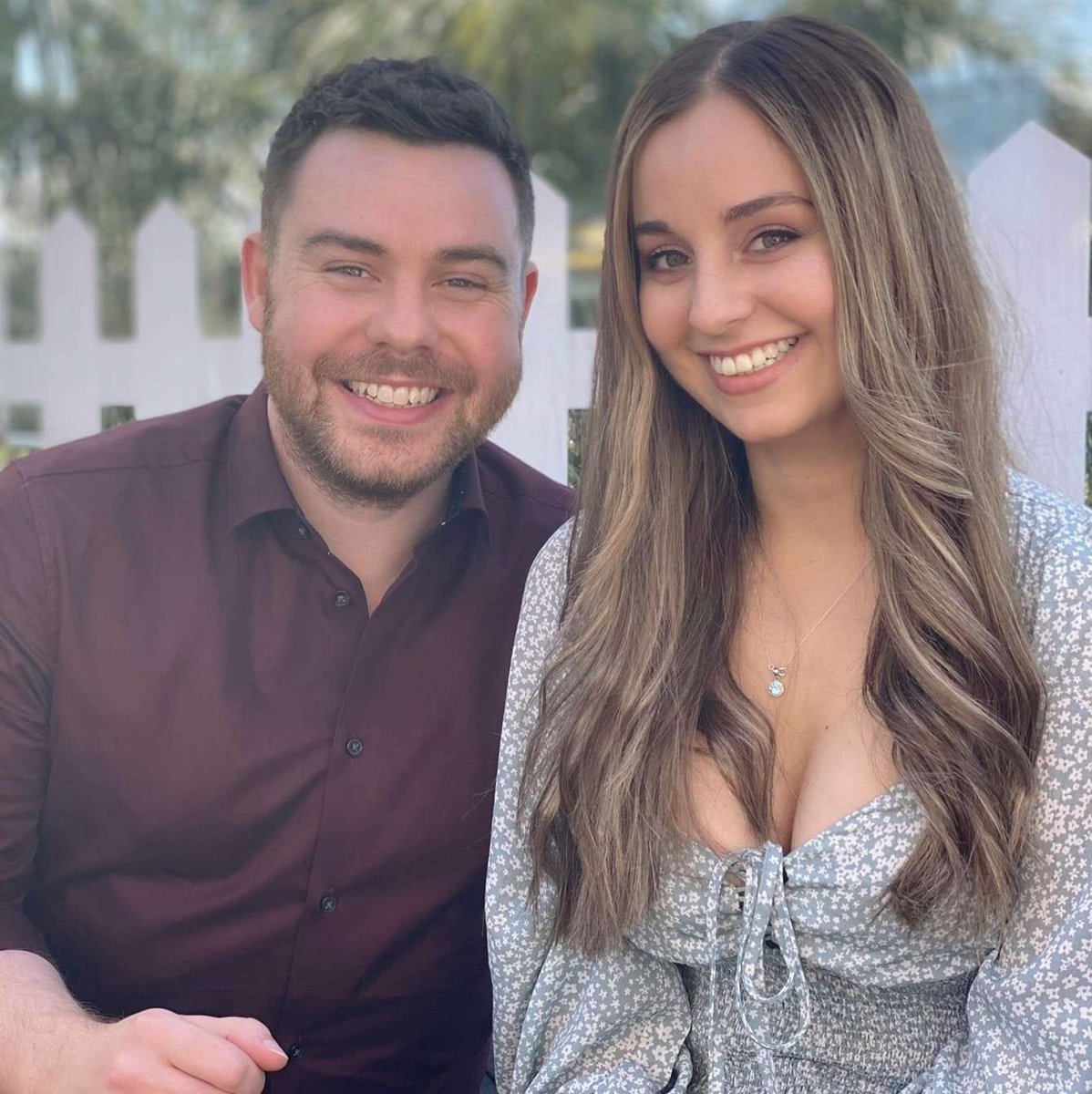 "I was told, very clearly, that this was to be my new profile picture. For those who know me and know how little I use Facebook or Instagram, you know this was something I didn't really care much to do."

"Now it seems like the best thing I can do for her. To show everyone how much she meant to me and how beautiful she was."