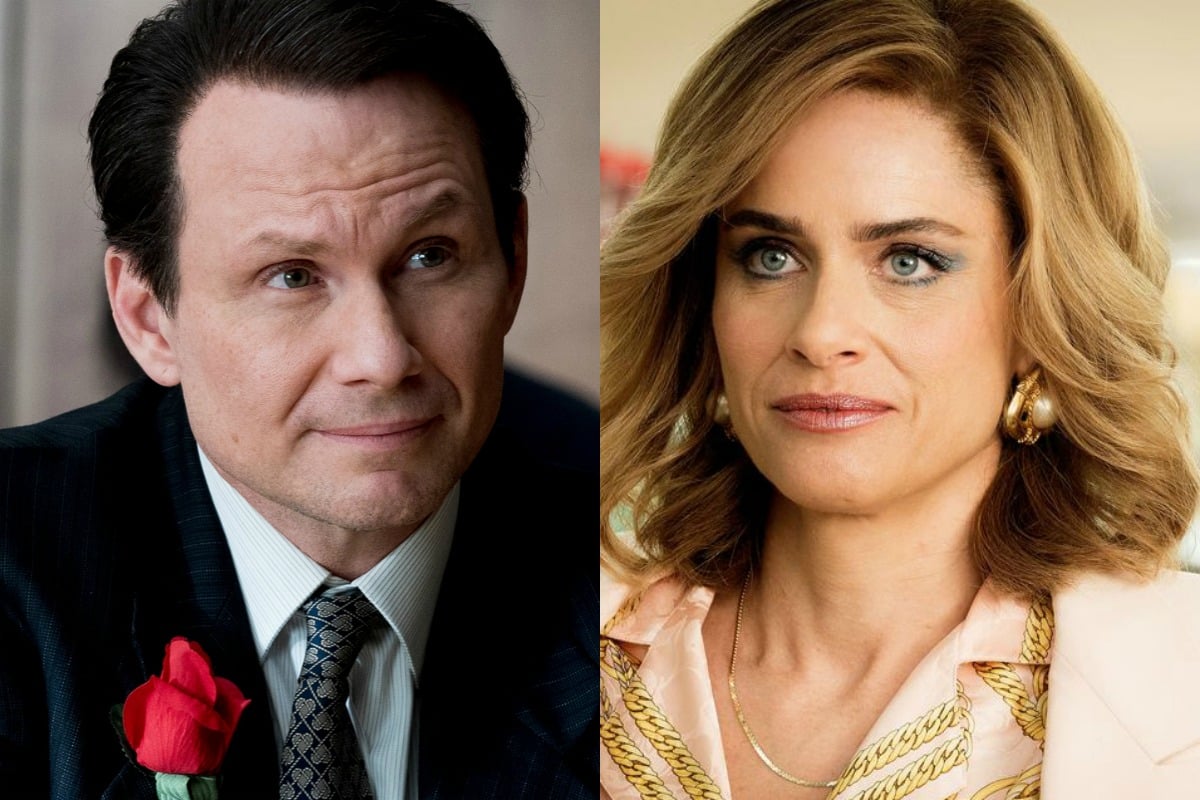 There's a montage at the end of Dirty John: The Betty Broderick Story which shows how things could have ended differently for Dan and Betty Broderick if they had made a series of slightly different decisions.

If they had approached their divorce amicably.

If Betty hadn't given up the kids.

If Dan had told Betty the truth about his affair.

Perhaps, if they hadn't married in the first place.

WATCH: The trailer for Dirty John: The Betty Broderick Story. Post continues below.

But Dan and Betty made another series of decisions which ended with two dead bodies and a life sentence.

The second season of the Dirty John anthology series, which drops on Netflix tonight, tells the story of the Californian couple who met and married in the late 1960s. By the early 1980s, their marriage was breaking down. By the end of the decade, Dan and his new wife, Linda Kolkena, were dead and Betty was on trial for double homicide.

Their story is not a new one. It's been told over the past three decades through news stories, books, podcasts, and even a made-for-TV movie.

It's often wheeled out alongside the story of Lorena Bobbitt - the woman who cut off her own husband's penis - as a cautionary tale for both men and women. For men, the warning is to ensure they don't get themselves entangled with a "crazy woman", someone who will speak up, someone they will never be able to escape from. This narrative is reinforced every time a man refers to his ex-partner as "crazy", without taking any responsibility for the breakdown of their relationship. 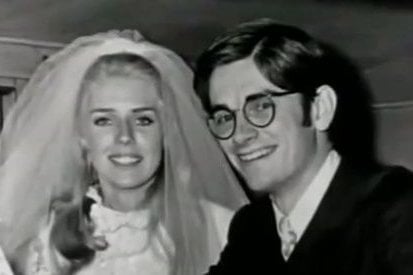 Dan and Betty Broderick on their wedding day. Image: YouTube.

For women, the lesson is to never let themselves be perceived as a "bunny boiler". To not hold on too tightly, to not let themselves go over the edge, to avoid the label of a "woman scorned" at all costs. No matter what is thrown at them they have to keep their composure, never make a scene, never speak up.

In these narratives, Betty is always portrayed as an unhinged woman, someone who is obsessed with her ex-husband and can't let go. Dan, on the other hand, is portrayed as an innocent victim, a husband murdered in cold blood by his vengeful wife.

Dirty John: The Betty Broderick Story attempts to explore how the truth is far more complicated than these two simple narratives would lead us to believe.

﻿In the eight-part series, the Brodericks' marriage, divorce, and eventual bloody ending play out like a slow-moving train wreck that, as a viewer, you can't look away from. ﻿

Betty is a product of the 1950s, a doting wife and mother, who will do anything for her family until she is unceremoniously replaced by a younger, more attractive version of herself. The perfect pastel housewife then slowly morphs into a woman scorned, who drives her car into the front of her ex-husband's new house and makes a scene in the supermarket. 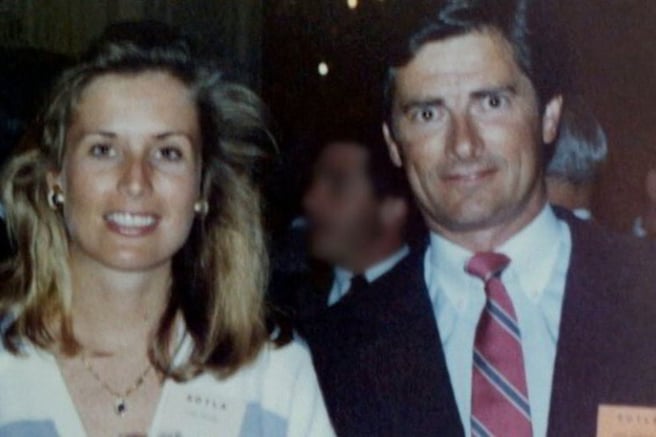 She's also a woman coming into her own in the 1980s, who's watching the rise of feminism around her and is wondering why no one is listening to her no matter how loud she screams.

Dan, too, is a product of the 1950s. He's focused on accumulating wealth and building the picture-perfect life for his family. He's also an adulterer and a manipulative, gaslighter who uses his power to slowly drive Betty insane.

What makes the series equal parts compelling and frustrating is that there is no clear villain in this story. Dan and Betty do terrible things to each other, they tear apart their lives and the lives of everyone around them in order to have the upper hand.

And in the end, no one wins.

All eight episodes of Dirty John: The Betty Broderick Story will be available to stream on Netflix from Friday, August 14, 2020.

Reply
Upvote
I’ve never seen Dan portrayed as an innocent victim, more as a horrible, selfish and careless man, even an abusive one. If she had just murdered him, as self defence or during a mental break, I think people would have understood, to a certain extent. Betty made herself the monster in the story by murdering Linda, who really was an innocent victim. And she murdered them in cold blood, premeditated, and she still says she has no remorse in every interview.
Resources
Very Peri
Skin
News
General
Opinion
True Crime
Politics
Sport
Explainer
Entertainment
Celebrity
Reality TV
Movies
TV
Books
Rogue
Royal
Lifestyle
Beauty
Fashion
Weddings
Home
Wellness
Health
Fitness
Travel
Food
Family
Before The Bump
Pregnancy
Baby
Kids
Teens
School
Parent Opinion
Work & Money
Money
Finance
Career
Lady Startup