Who would've thought when Tiger King was released in March - when we were just getting used to this global pandemic thing - that we'd look back and think, ah, simpler times?

The good old days when we were obsessed with a documentary about a zoo owner with multiple husbands, a (fake) music career and political dreams, all of which were ruined by his desire to kill his archenemy Carole Baskin.

Let's just, for a moment... ignore the following six months, and pretend we're back in March, where this bonkers series was all we cared about.

If there was just one question to come out of Netflix’s bonkers documentary series Tiger King (other than… 'Can Joe Exotic really sing?' and 'What in the actual hell have I just watched?') it was about whether Carole Baskin had anything to do with the disappearance and presumed death of her husband Don Lewis.

Exotic didn't exactly hide his hatred for Baskin, the owner of Big Cat Rescue. Throughout the series he threatened her, staged her murder using dolls and sent her live snakes in the mail… Before being found guilty of murder-for-hire for hiring a hitman to kill her.

But even so, Baskin came out of the series as the internet’s ‘villain’, mostly due to the cloud over her former husband’s disappearance.

The trailer for Tiger King. Post continues below video.

The series’ third episode was largely focused on the disappearance of Lewis, who Exotic and others in the big cat community allege was murdered by Baskin.

Baskin has maintained her innocence for more than 20 years and the case remains unsolved, but now another woman has come forward claiming she knows what happened.

A mysterious freezer and a handyman.

In an interview on CBS's 48 Hours Suspicion, Trish Farr-Payne said she believed her ex-husband Kenny Farr, who was Baskin's former handyman, may have had something to do with Lewis' 1997 disappearance.

And this has not come completely out-of-the-blue: Farr-Payne had previously informed authorities of her concerns in 2000.

In the interview, she alleged her ex-husband told her two days before Lewis was reported missing "Don's gone, and I don't want you talking about him". 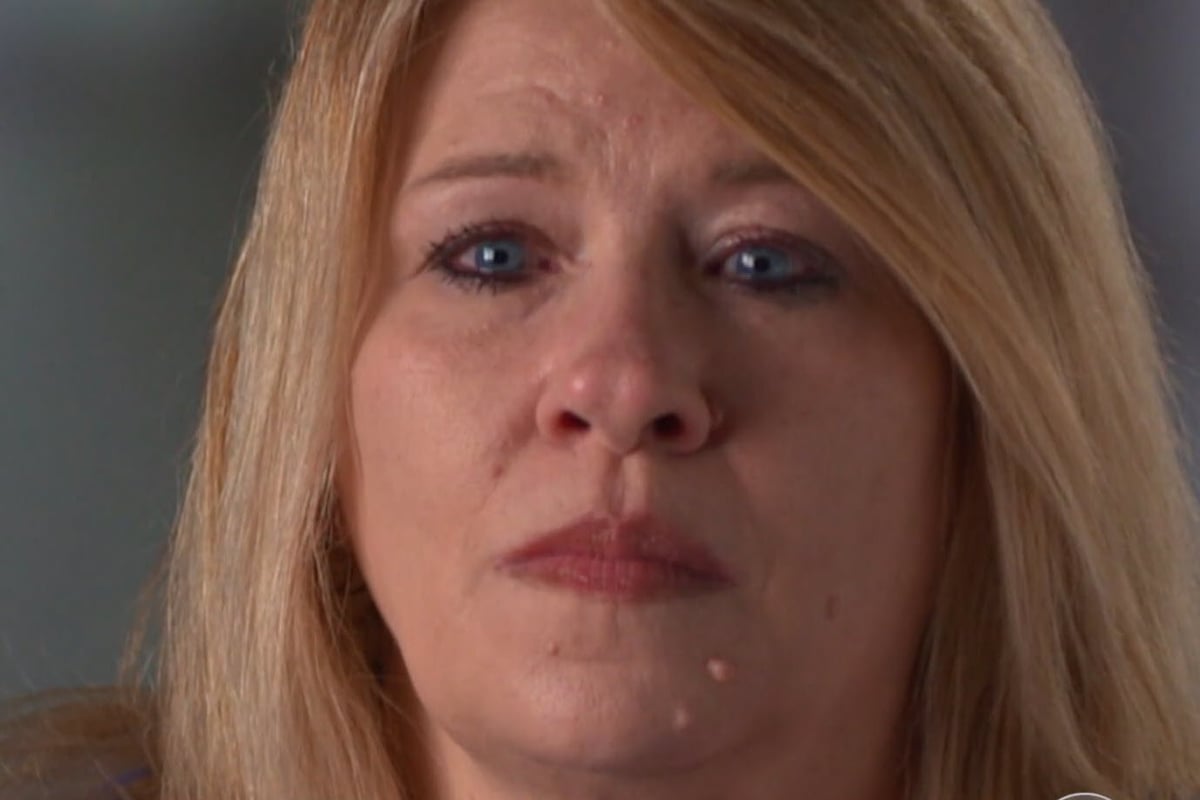 She said he brought home a large freezer with a padlock, which was then gone about a week after Lewis' disappearance became public knowledge.

Reported by the Tampa Bay Times, Farr-Payne said her then-husband stayed home from work on the weekend Lewis went missing, which was out of the ordinary as he usually visited the animal park every day.

She also alleged he returned home that Sunday night in Lewis' van, which was full of guns, but the following day he came home in his own truck. 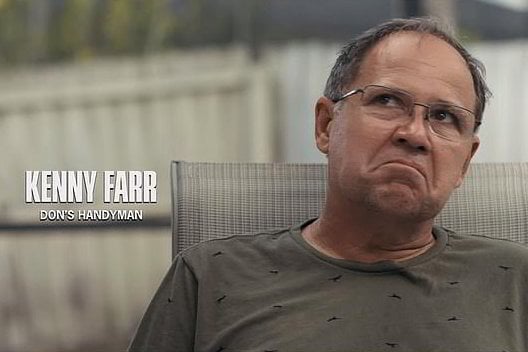 Later, when she saw the news about the missing man, she asked her husband if he had anything to do with it. She said he replied, "Don’t ask questions you don’t want the answers to," the Tampa Bay Times reported.

Farr-Payne alleged that her former husband once informed her that if she left him she would go "in the grinder like I did Don".

Farr, who has kept a low profile and was only briefly seen in Tiger King, has not responded to the allegations.

Both were married at the time and when Baskin was 24, she left her husband to be with Lewis.

In 1992, the pair purchased their first animal, a bobcat. From there, their animal count increased with more bobcats and lynxes and they opened their wildlife sanctuary, Wildlife on Easy Street, which would eventually transform into Big Cat Rescue.

The direction of the business became a major issue in their relationship. Baskin wanted to collect the animals and offer them sanctuary, whereas Lewis saw them as a breeding and monetary opportunity.

The documentary mentions that Lewis was unfaithful and may have had a mistress in Costa Rica. There were also suggestions that Baskin wanted to get her hands on Lewis’ money.

Towards the end of their relationship, Tiger King suggested Lewis may have been preparing his assets in anticipation for divorce and feared for his life.

He gave his assistant Anne McQueen an envelope with paperwork in it, saying to give it to the police if anything happened to him. Enclosed was a denied restraining order Lewis filed against Baskin.

His van was found at a private airport about 65 kilometres from his home with Carole a few days later with his keys and briefcase inside, but there was no evidence Lewis – a trained but unlicensed pilot – had flown a plane, or made it to his destination of Costa Rica.

Baskin had suspicions Lewis had staged his own disappearance, according to a 1998 People magazine interview.

She hired a private investigator, and the police did their own enquiries, but Lewis was never found. He was declared dead in 2002, although no body has ever been found.

Did Carole Baskin have anything to do with it?

For decades, Baskin has lived under a shroud of suspicion. Rumours circulating online and within the big cat community suggest she had something to do with it.

Lewis' daughter Donna told People magazine in 1998 she suspected Baskin had fed Lewis to her tigers.

"We were upset that the cops didn’t test the DNA on the meat grinder," she told the magazine.

"My tigers eat meat; they don’t eat people" Baskin responded. "There would be bones and remains of my husband out there. I’m amazed that people would even think such a thing."

It's a rumour Exotic - who is serving 22 years for hiring a hit man to kill Baskin - also held on to, suggesting in Tiger King that Lewis was dumped in the Big Cat Rescue property septic tank.

But Baskin says she had nothing to do with it. Despite her former partner's wealth, she says, he used to scramble in bins for food and was a hoarder of junk.

Baskin said she'd been worried about his mental state at the time, as he'd become increasingly forgetful and erratic.

In a post refuting Tiger King, Baskin wrote Lewis was diagnosed with bipolar disorder and prescribed medication before he vanished. His behaviour became even stranger, but he disappeared before his specialist appointment.

She also refuted the meat grinder rumour, saying the grinder they owned was a small, tabletop hand crank.

"Meat had to first be cut into one-inch cubes," she wrote.

"The idea that a human body and skeleton could be put through it is idiotic. But the Netflix directors did not care. They just showed a bigger grinder."

She wrote she was initially under the impression the Netflix series wanted to expose mistreatment of big cats and was upset at the end result.

"There are not words for how disappointing it is to see that the docuseries not only does not do any of that, but has had the sole goal of being as salacious and sensational as possible to draw viewers," she wrote.

"As part of that, it has a segment devoted to suggesting, with lies and innuendos from people who are not credible, that I had a role in the disappearance of my husband Don 21 years ago. The series presents this without any regard for the truth or in most cases even giving me an opportunity before publication to rebut the absurd claims. They did not care about truth. The unsavoury lies are better for getting viewers."

To this day, there is no evidence whatsoever that Carole Baskin was involved in her former partner's disappearance or death.

This article was originally published on April 1, 2020, and has since been updated.

Even if she didn't kill her husband there is something very off about her, unlike Joe who despite all his flaws (and there are many) is still quite likable.