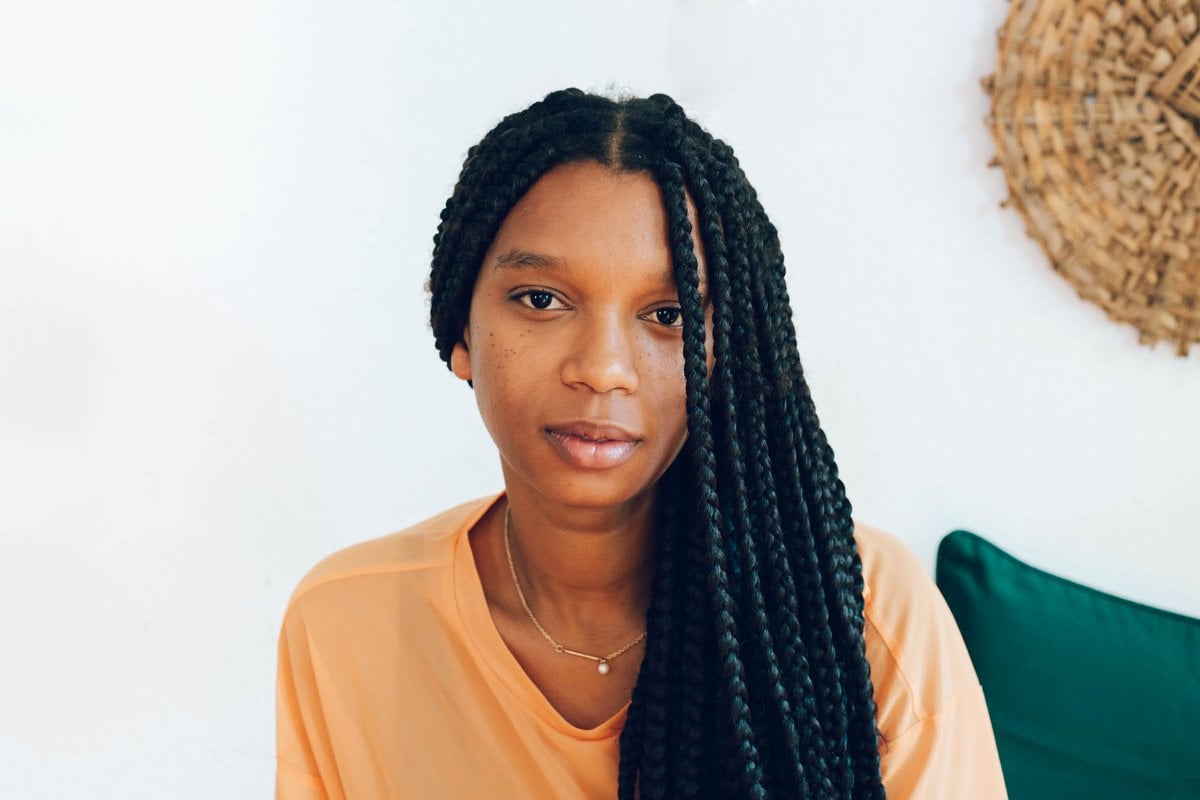 The writer of this article is a 26-year-old girl who wishes to remain anonymous. She wrote the article in hopes that it could possibly help others that may feel different or ‘not normal’.

Demisexual. Not a term you hear very often, hey? In fact, I never even knew this sexuality existed, until this year.

I suppose my story starts as most do, feeling as if ‘I’ve always known something was different’ about me. I’m the daughter of a typical heterosexual couple, who met and fell in love in high school. They are both the children of heterosexual couples, who also met and began their relationships in high school. With these kind of stories in my upbringing, I guess you could say I couldn’t be blamed for believing that high school would mark the start of my future with my husband to be. It didn’t seem like there was any other option as my future.

Side note... here's a 2020 Zoom call from the future. Post continues below.

Then, I got to high school. You know the drill, girls talking about boys, boys talking about girls. Not to mention of course, the hormones. But while all of my girlfriends were spying on boys and crushing on celebrities, I found myself oddly left out. I loved my friends, I loved my sport, and I loved socialising, but when it came to boys, nothing inside me felt like it was anymore than a ‘like’.

The first few years, I thought I was just nervous, boy shy. I went along with friends to watch boy’s basketball, helped friends write texts to their new boyfriends or crushes, even pretended to have a crush on a boy in my class. Still, nothing seemed to click.

It wasn’t until year 11 that I even began to question my sexuality. Could I be into girls? There had been no signs for that either though. Maybe I just hadn’t met the right guy, or girl yet?

My first, and only, proper date with a boy came in Year 12. An older boy in my year level asked me out and surprised me by driving us to a nearby buffet lunch. He showed off by speeding, which further increased my already raging anxiety. I tried to be calm and cool, all the while convincing myself that I liked him and wanted to ‘get with him’. After all, it was getting to the end of high school and I STILL hadn’t had a boyfriend, let alone found my forever man.

The date ended terribly with him forcing a long tongue-riddled kiss on me, and me floundering for an excuse to leave.

After that, I was all but convinced that I was in fact, not a normal girl. That there was something fundamentally wrong with me, a mental and possible physical fault that could never be fixed.

The other odd thing was, I had no trouble finding pleasure when I was ‘riding solo’. I’ve always been embarrassed about sex stuff, so would never have admitted it, but it felt good. This, however, was somewhat even more frustrating, as I had a whole lot of sexual energy inside me that was going absolutely nowhere.

After Year 12, I tried Tinder for a while, but found strangers terrifying. I resorted to getting myself ridiculously drunk at parties where I knew there were eligible bachelors and basically hoping for the best. Somewhat pathetic, I know, but I couldn’t see any other way to break the curse I thought was upon me.

It wasn’t that I desired sex for pleasure, I desired it so that I could continue my quest being a normal, heterosexual young woman. After finally losing my virginity, I was even more disappointed. I had hated the whole thing.

I was practically blind drunk, however, so put it down to the effect of alcohol. But this further impeded my cause. A few more drunk sexual experiences later, and I finally gave up. Less and less opportunities were presenting themselves, and honestly, the sex itself wasn’t worth all the trouble, anyway.

I would float between wanting to find ‘the one’ and completely giving up. What was the point? Even if he came along, I probably wouldn’t have even known it, having never experienced a crush before, or even lust for that matter.

And yet, that’s exactly what happened. It came completely out of the blue. Mind you, I was even further blindsided by the fact that she was a previously divorced woman.

I had all these strange feelings for her. I was obsessed with her. But how? We’d been friends for a while, then all of a sudden, I couldn’t stop thinking about her. Where was it coming from? Nothing was even remotely sexual at first, how was this all happening?

We eventually began talking in depth about our feelings for each other and found that we felt the same way. She, too, had similar experiences growing up, which we both found comfort in. Fast forward to earlier this year, happily coupled, sitting on the couch scrolling the socials as usual.

I came across an article about different types of sexuality and read for the first time the word ‘demisexual’. My interpretation of the definition was that one who is demisexual falls in love with the person themselves and is not limited to gender.

This resonated with me on all of my levels. It felt like my whole life all of a sudden made complete sense. Demisexual, that’s what I am! This discovery didn’t mean that I announced it to the world, or changed my Instagram bio or anything. It was personal.

It made me feel the way I had always wanted to feel. Normal. And yet, I felt so immensely special all at the same time! No one is broken, you just need to find your tribe, or in my case, your person.

Reply
Upvote
Not dating in high school or taking a long time to find someone you want to pursue sex or a relationship with are well within the range of typical experiences. It's unfortunate that the author was made to feel like "normal" meant marrying someone you met in high school!
cat a month ago