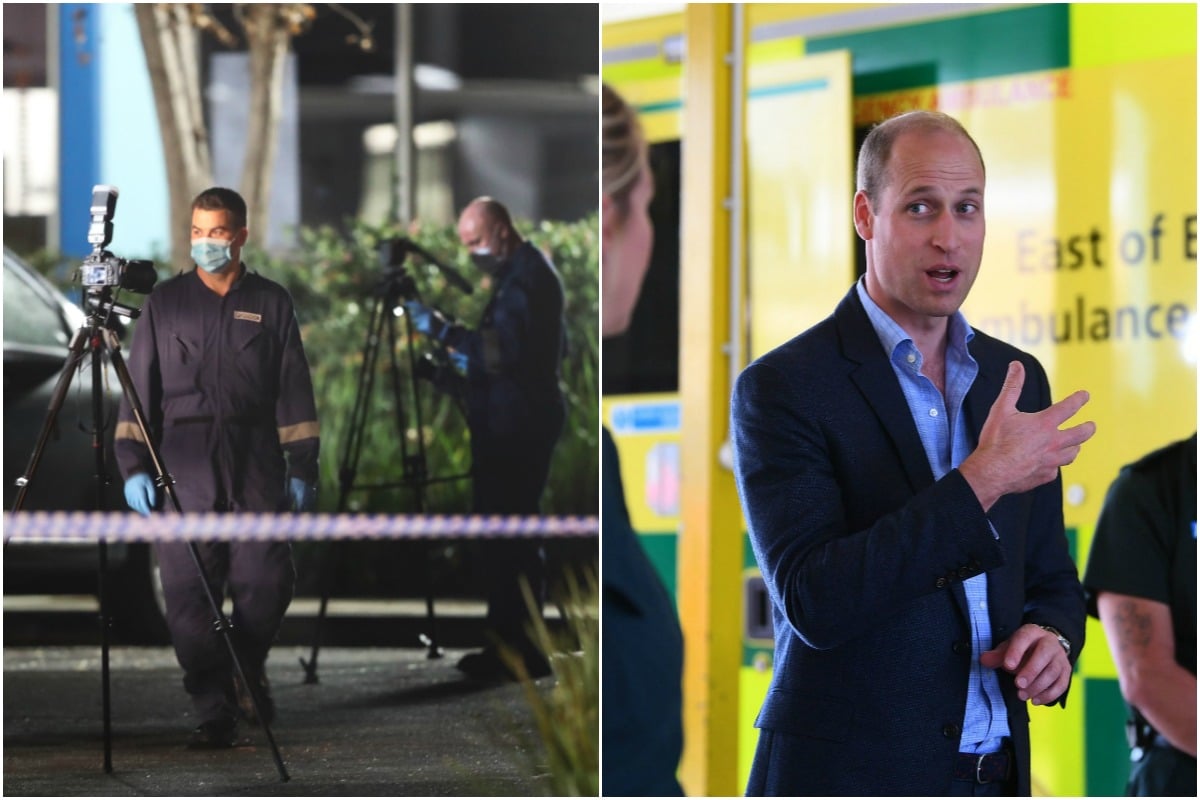 16yo stabbed by group of men over social media 'argument'.

A teenager has been stabbed to death while walking near a shopping precinct in Melbourne's west, after being approached by a group of 10 men.

Witnesses told 9NEWS, the group were carrying knives up their sleeves and stabbed the 16-year-old yesterday afternoon in Deer Park multiple times in the chest and stomach.

The attack is believed to have been sparked by an argument on social media.

A 16-year-old boy has been stabbed to death after allegedly being set upon by a group of 10 men. #9Today pic.twitter.com/ITwgscdGzE

"He's a good kid, he goes to church. He comes from a good family, a humble family. It's just so unfortunate this has happened to him," family friend Foa Galuega said.

The group fled the scene, but six were arrested a short time later. A few hours after the murder, a brawl broke out between about 30 people at the scene of the boy's death.

One person could be heard shouting "I'll kill you" while others yelled for them to stop. A police officer was taken to hospital and another man was treated for a cut to the head.

Footage of the second brawl has been posted on social media, showing people running into the taped-off crime scene.

A cheap and widely used steroid called dexamethasone has become the first drug shown to be able to save the lives of COVID-19 patients, in what scientists say is a "major breakthrough".

Trial results show dexamethasone, which is used to reduce inflammation in diseases such as arthritis, reduced death rates by around a third among the most severely ill COVID-19 patients admitted to hospital.

Tuesday's preliminary results, which have not been peer-reviewed, suggest the drug should immediately become standard care in patients with severe cases of the pandemic disease, the researchers said.

A cheap and widely-used steroid called dexamethasone has become the first drug shown to be able to save lives among COVID-19 patients in what scientists said is a 'major breakthrough' in the coronavirus pandemic https://t.co/6AsjY0MHfh pic.twitter.com/DxJSx2kZjH

"This is a result that shows that if patients who have COVID-19 and are on ventilators or are on oxygen are given dexamethasone, it will save lives, and it will do so at a remarkably low cost," he said.

"It's going to be very hard for any drug really to replace this, given that for less than STG50 pounds ($90), you can treat eight patients and save a life."

Women have been the hardest hit in the coronavirus-driven recession, with 325,000 losing their jobs since the crisis started.

The latest data from the Australia Bureau of Statistics shows women have lost work at a greater rate than men since mid-March.

They also account for half of the more than three million employees receiving JobKeeper wage subsidies, despite making up less than half the total workforce.

"Women have been the hardest hit through COVID-19," Federal Minister Sussan Ley told parliament on Tuesday.

"This is partly due to the fact women are heavily represented in sectors with sharp decreases in paid work - hospitality, tourism and retail."

JobKeeper, in particular, had been a lifeline for female workers, she said.

A dozen new cases of coronavirus were recorded on Tuesday, with only NSW and Victoria reporting new infections.

There were nine cases in Victoria, including one in a student that prompted the closure of a third school in the state.

The Inspira Kids Early Learning centre at Gladstone Park will be closed until June 29, after a staff member tested positive for the virus.

The three cases in NSW were all people who were in hotel quarantine after returning from overseas.

Despite these new cases, states remain confident about continuing to ease restrictions.

Kate and Gerry McCann have denied reports they have received a letter from German authorities regarding proof their daughter is dead.

Three-year-old Madeleine vanished from her family's Portugal holiday apartment in 2007, while her parents dined nearby. Recently police announced a new key suspect in her disappearance.

In a statement published to their website, the McCanns said they wouldn't give a "running commentary on the investigation" but wanted to address "many inaccurate stories reported in the media".

"The widely reported news that we have a received a letter from the German authorities that states there is evidence or proof that Madeleine is dead is false. Like many unsubstantiated stories in the media, this has caused unnecessary anxiety to friends and family and once again disrupted our lives," the statement read.

A day before the statement was released, UK tabloid The Mirror reported the German prosecutor running the case had "re-established contact with the McCann family in writing to inform them Madeleine was dead".

READ: A “horrible job to do” and terrified exes: What we know about the Madeleine McCann suspect Christian Brueckner.

Prince William and Prince Charles have made their first public appearances since the start of the UK's coronavirus lock down in March, visiting frontline healthcare workers.

Some of the royals have been seen in photos and videos released during lock down, but none have taken part in any engagements outside their homes.

Charles and Camilla visited the Gloucestershire Royal Hospital and met about 20 staff, ranging from clinicians to volunteers and social workers.

The central England hospital has treated about 650 COVID-19 patients, of whom 162 have died.

Charles himself contracted the virus in March but did not need hospital treatment.

In a separate engagement, William visited the Kings Lynn Ambulance Station, part of a service that provides round-the-clock emergency cover for 6.2 million people in eastern England. 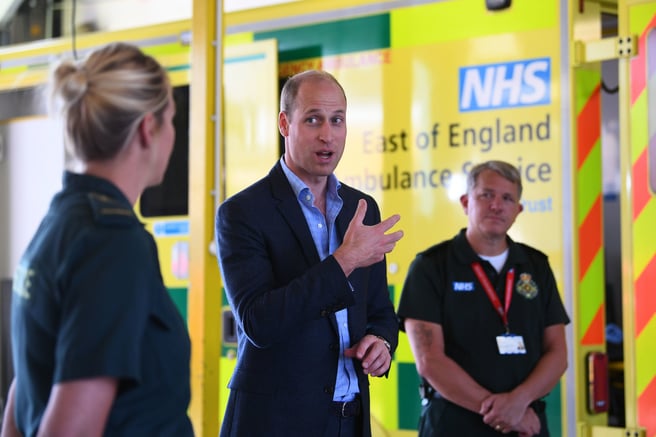 Prince William, Duke of Cambridge talking to paramedics from the East of England Ambulance Service Trust during a visit to the Ambulance Station on June 16. Image: Victoria Jones-WPA Pool/Getty.

William is a former helicopter rescue pilot himself and with his wife Kate has campaigned to raise awareness of mental health issues.

The prince heard from staff about the impact of the coronavirus crisis on first responders' mental wellbeing.

- New Zealand is no longer coronavirus free, with two Kiwis testing positive and self-isolating in Wellington after travelling from the UK.

- Two NSW men have been arrested in Dubai for drug supply. They are allegedly the "kingpins" in an operation authorities have been investigating and trying to shut down for seven years.

- Beijing is facing an “extremely severe” coronavirus threat, with 27 new infections reported in the Chinese capital on Tuesday.