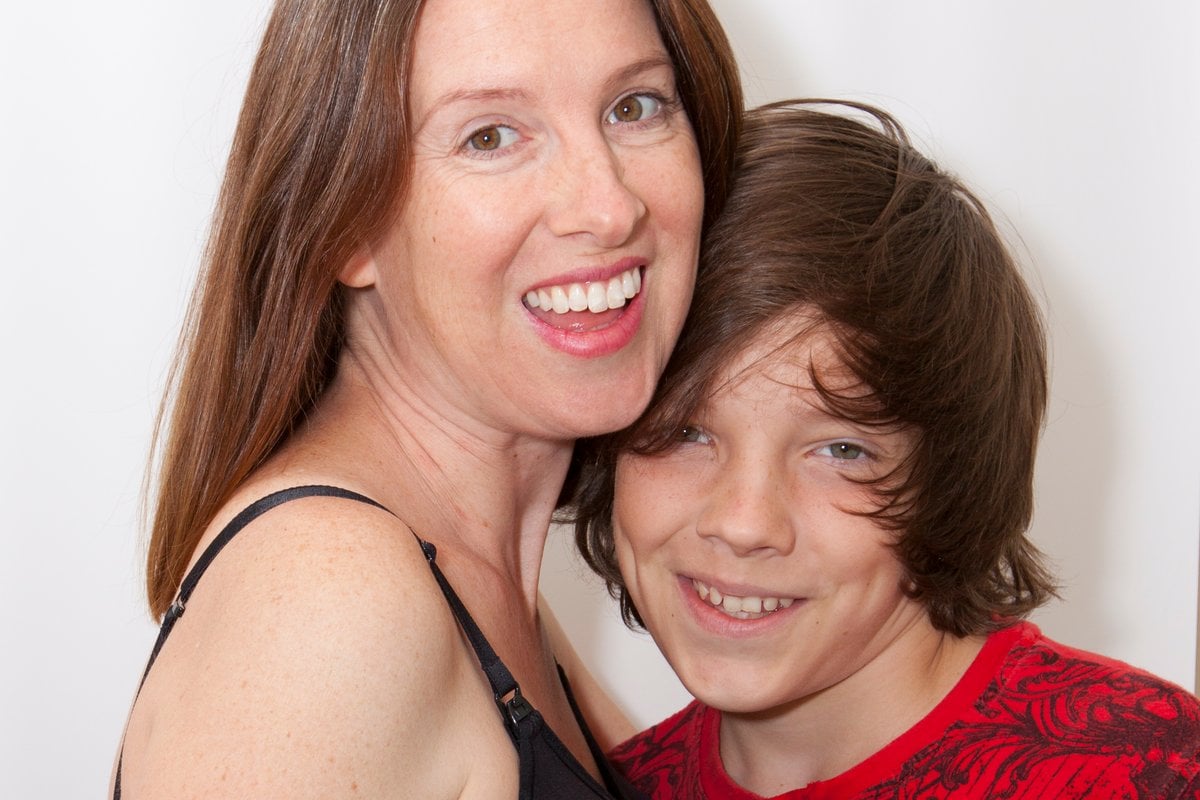 As I write this, it has been four years to the day since my boy, Josh made his final visit to the emergency department in crisis.

Three days later, he took actions to end his own life. After 11 days in ICU, we lost Josh at the age of just 17.

We had been through two years of crises off and on. At the time I did everything I could with what knowledge and skills I had. But I will forever harbour a poignant wish that I had been better prepared.

In the hope of helping others who are now where I have been, here are five key things I’ve since learned that I wish I had known at the time.

One of the biggest unspoken myths is that if we ignore suicide, it will go away. It doesn’t. The thoughts grow. They grow in the dark of silence and secrecy, unchecked.

I froze with fear at some of the thoughts my son revealed.

He saw this and resolved not to trouble me with his darkest thoughts. I was still there for him in the emergencies of suicidal crisis, but what I lost was the chance to help Josh in between the surges; to hold space for him to work through his underlying thoughts and feelings.

What I now know is that one in eight Australians will think about taking their own life at some point in their lives*. These people are going about their everyday lives alongside you and I, usually unnoticed. This is where we have to trust our gut instinct and open up the conversation.

I didn’t ask, 'Are you thinking about suicide?' many times when I should have.

I was afraid. Afraid the answer was yes. Afraid I would be faced with suicide and wouldn’t know what to do. Afraid I’d make it worse.

As it turns out, the opposite is true: opening up the conversation is actually the first step to safety.

3. The only person who can save someone from suicide is the person themself.

Keeping him away from the means of suicide momentarily was clearly necessary but having him locked up for two weeks was a more of a complicated decision. The lock up wasn’t helping him. But it was keeping him alive.

I have painfully learned that there are limits to what we can do to save someone from suicide.

We can’t lock people up indefinitely and take away every possible deadly means. Ultimately, it is the person themselves who must choose life and our key role is to support them in that process.

4. You can’t rely on the mental health system alone.

Our society’s capacity for physical medicine is so remarkable that you would assume our mental health system is comparable. But it is not.

If I had to draw an analogy, I’d liken it to the pre-disinfectant era of the 1800s.

While there is a concerted effort happening across the country right now to improve the mental health system, change is going to take time.

And at least until the standard of mental health care catches up to physical health care, we all need to take care of each other. 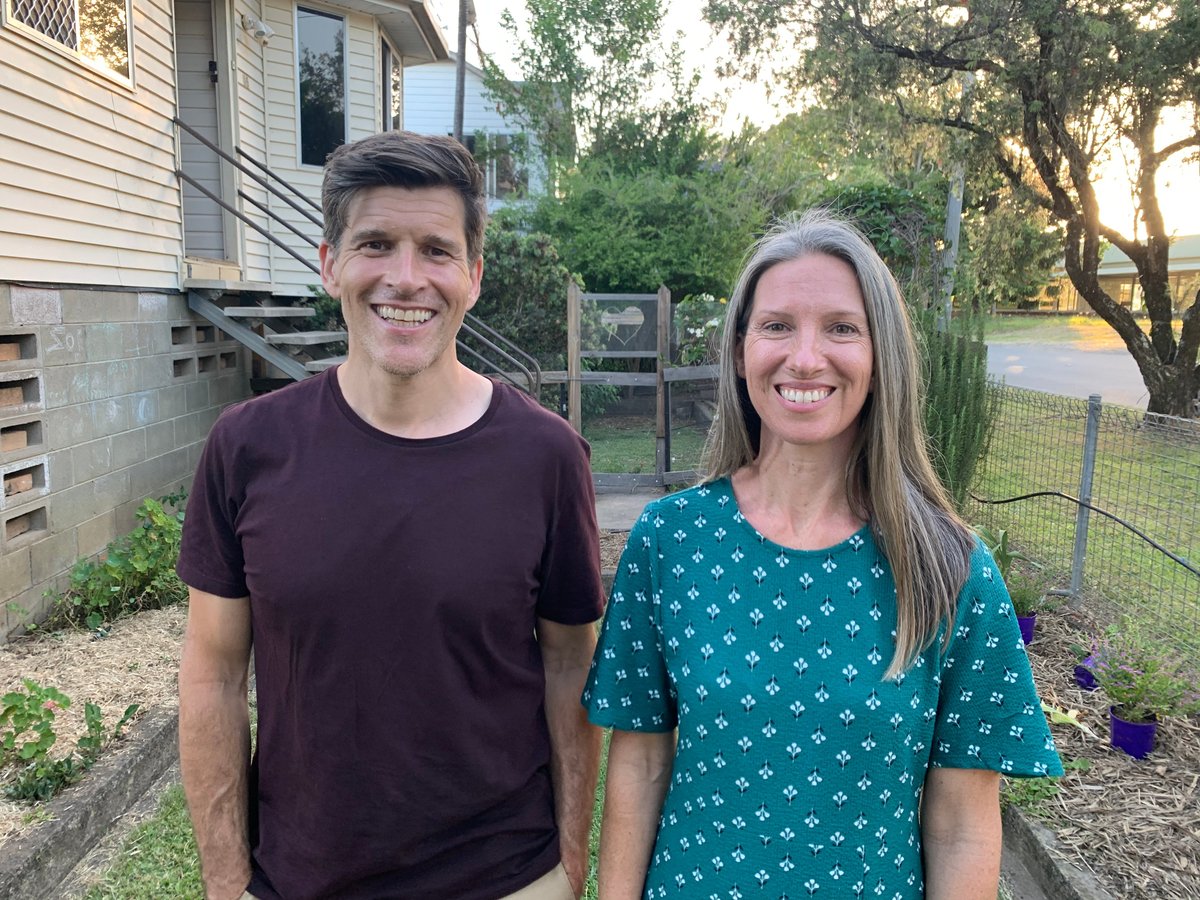 Over these past four years since losing Josh, I’ve devoted a lot of time to understanding suicide and how to help and I’ve become a trainer in ASIST (suicide first aid for everyone).

I’ve been a support many times for others in suicide crisis and what I have seen work time after time is calm, kind care. Putting fear, panic and judgment on the sidelines and just simply being there holding space as a compassionate person alongside another person.

Even though I’m a better support these days, I still struggle to reconcile the reality that there are limits to what we can do to save someone from suicide.

If you’ve had to support someone through suicidal thoughts, you may have the same challenge.

The way I cope is with a little mantra I made up. Do what you can and be okay with that. I hope you can adopt this too. And I hope your loved ones come through.

Tune into Osher Günsberg: A Matter of Life and Death at 8:30pm Sunday, September 19 on SBS and SBS On Demand to see more of Ursula’s story.

If you or someone you know requires assistance or support contact:

Or talk to your GP or health professional.

G
grumpier monster a month ago

Reply
Upvote
I've had suicidal thoughts on and off every year since I was about 15 (I'm now 51). I have my own number system. Zero= no thoughts. One= one-off random thoughts when I'm overtired and over-whelmed. Two=thinking about suicide several times a day. Three= thinking about the best method to suicide regularly every day. Four=Deciding on the best method, time, and place. Five= preparation to act (buying equipment, etc). I have never got to six, but I've talked my way down from every other number.
I now know that zero is normal, and that your brain shouldn't be considering self-harm if your brain is healthy. I didn't learn this until I was in my 40s.
I now have a sleep, ease off the junk food, and seriously do all my CBT exercises at stage 1. This usually prevents stage 2.
At stage 2, I now organise a mental health plan with my GP because obviously something is going on that I can't figure out. (I didn't start doing this until I was in my 40's. Usually I'd let it run to stage 4 or 5.)
It helped having a friend who suffered anxiety attacks. We could laugh about how our brains are glitching and making us think crazy things.
News
General
Opinion
True Crime
Politics
Sport
Explainer
Entertainment
Celebrity
Reality TV
Movies
TV
Books
Rogue
Royal
Lifestyle
Beauty
Fashion
Weddings
Home
Wellness
Health
Fitness
Travel
Food
Parents
Before The Bump
Pregnancy
Baby
Kids
Teens
School
Parent Opinion
Work & Money
Money
Finance
Career
Lady Startup
Relationships
Sex
Dating
Separation
Friendship
Family
Real Life
Couples