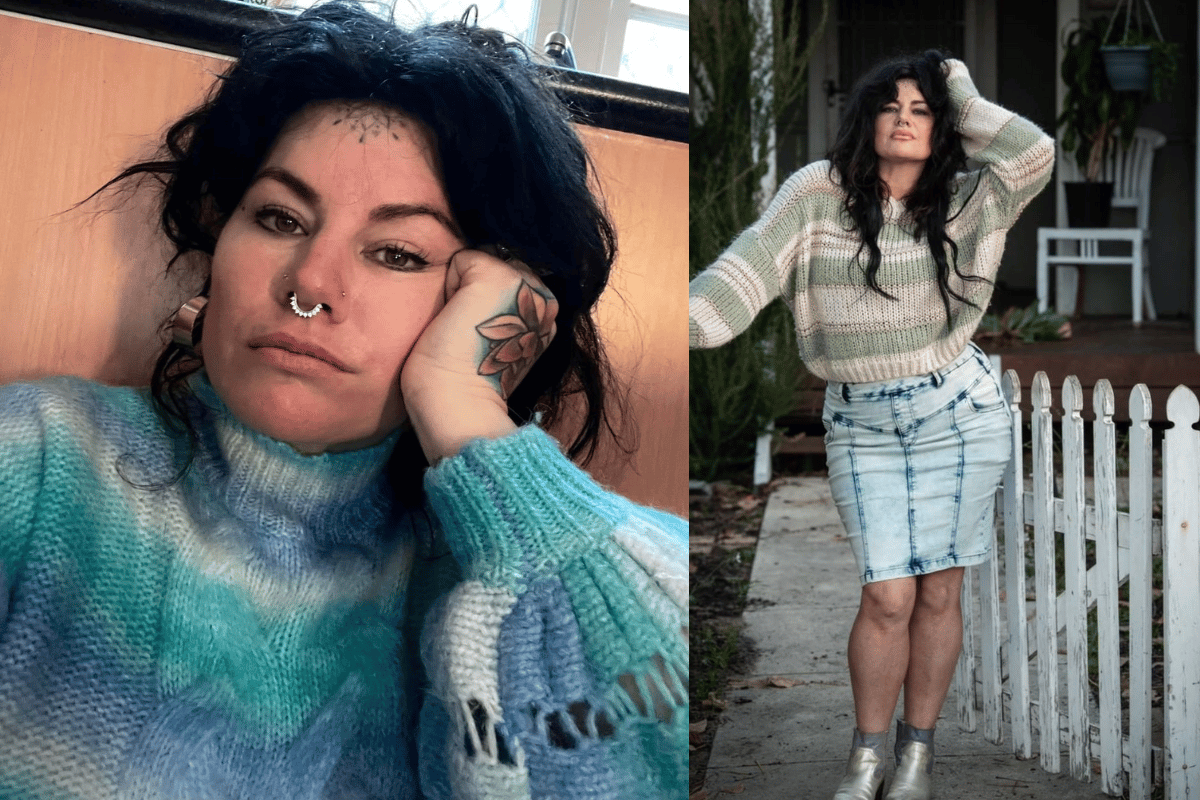 Constance Hall says she is experiencing one of the worst school holidays ever. And there's a good reason why.

The business owner, mum of seven and blogger, lives in Western Australia and has been saving money to rent her own home for quite some time now.

In March 2022, Constance opened up about her relationship with her husband, Denim Cook, sharing that following his motorbike accident in 2020, their relationship has shifted and they are now living separately.

And since the separation, Constance and her kids have been living at her mum's house.

"We love living with mum but living on the floor in the lounge room, my brother in and out after working nights and BV [eldest child Billie-Violet] throwing her teenage girl attitude at everyone all the time gets tense," Constance wrote on Facebook this week.

The plan was to secure a six-month lease in a rental property. After that period, Constance and her kids would be "refreshed" and in a position to ask the bank for a loan, which would be used towards buying a house of their own.

But things, unfortunately, did not go to plan.

Watch: Constance Hall on Mamamia's No Filter. Post continues below.

The rental market isn't great across Australia, and the same goes for Margaret River in WA.

After lots of trial and error, Constance said she found a place that appeared to be great. It had been on the market for quite a while, but it was a beautiful house with a pool, garden and four furnished bedrooms. The catch was the lease was four months, rather than six.

"The plan was that it would be nice and close to Mum's [place], Denz would stay at the apartment he's in, the kids and I could go between both houses and the dogs would stay with mum. As if I'm gonna get a rental as a single mum with two dogs," she said.

She contacted the real estate agent through the verified app, and the next day she was offered a walkthrough of the rental property.

"I went to meet her, she was lovely and the property was lovely and she told me I had a good chance of getting it and would hear back within 24 hours of completing the online application. I did so straight away. She emailed me back to clarify some details – they needed a rates notice and my accountant's details, as I'm a home and business owner they can't get references."

By the afternoon, Constance had heard back. It was good news!

"Your application for [address] has been approved! Please pay the bond and four weeks' rent today or first thing tomorrow and the documents can be sent and signed," the email read, along with the account details and the name of the account run by the real estate company.

It was a lot of money.

"I was clearing out my savings account and part of last week's wage; that's a big hit for the school holidays but I thought about how excited the kids will be when I tell them, it will be like a holiday in itself," Constance wrote.

So she paid it, and sent the remittance immediately. She was elated.

Two days later, she got a call from the real estate company she was liaising with. Their business had been hacked, meaning the last two emails Constance received from their email address were from hackers – not the business. It was the hacker's bank details Constance had paid the money to – not the real estate agency. The house had never been approved.

She had been scammed.

"At first, I felt stupid; how could I let that happen? But I am a businesswoman, I pay large sums internationally often, I’m scam savvy and don't pay anything that hasn't come from a known contact with a credible email history, so no I'm not stupid," Constance said.

And she's not alone. Scams like these can quite literally happen to anyone, particularly when scammers are becoming more and more elaborate with their schemes.

Listen to No Filter: Constance Hall has had one hell of a year. Post continues after audio.

And interestingly, the Australian Competition and Consumer Commission found that payment redirection scams – also known as business email compromises – were the most financially damaging scams for Australian businesses in 2021. This is exactly the type of scam that Constance fell victim to.

"It was all way too much for me to take in," she said. "The real estate agent advised me that there was nothing they could do to help me but recommended that I call my bank. The kids are devastated, we've had a s**t holiday coz  mum's broke and can't even apply for more."

The ordeal isn't close to being solved either.

Constance said after three hours on hold to her bank, she was told the chances of having her funds recovered were minimal. The police told her the same. The real estate maintained there was nothing they could do but assured their emails were secure again.

The fraud department of her bank was able to only recover $7.57 out of the thousands she had transferred. All her savings wiped out. 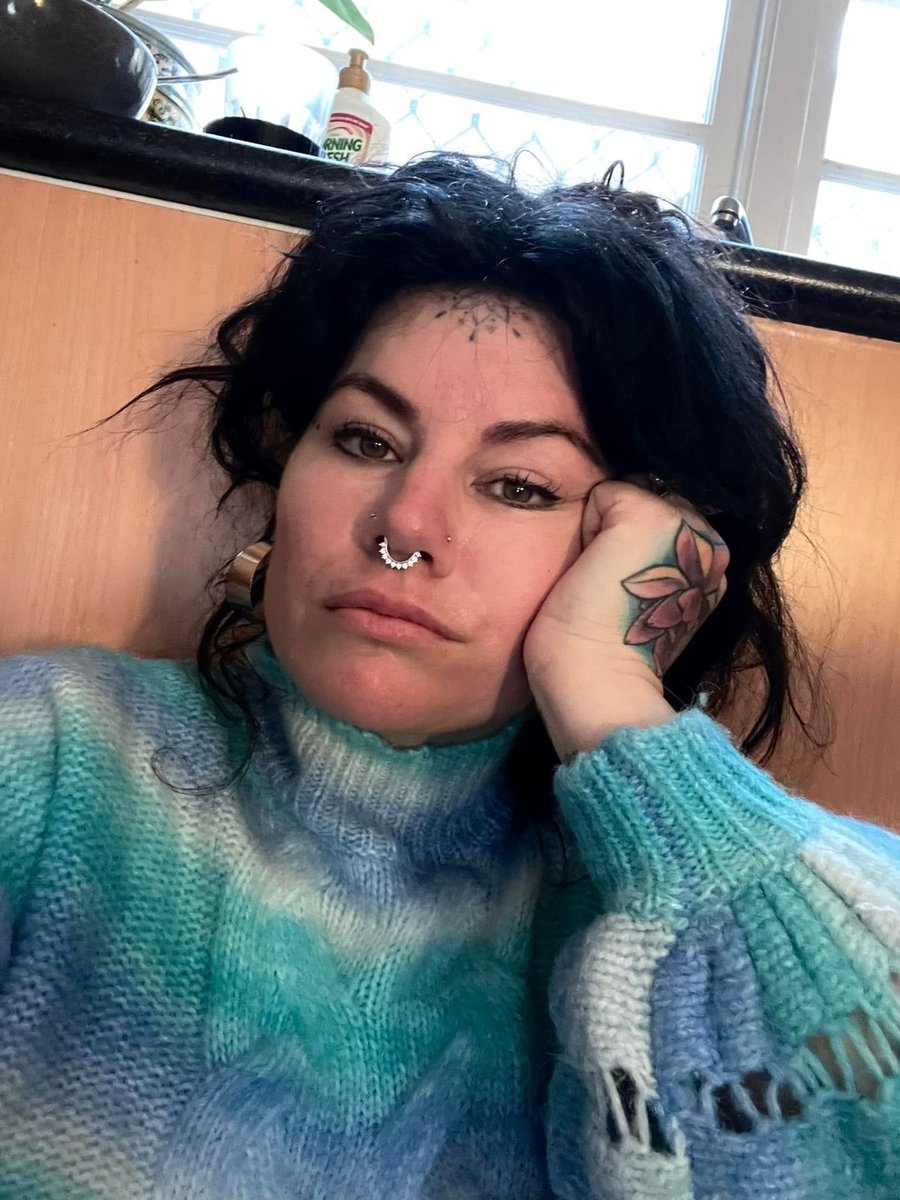 "This is by no means a pity party, I'm in a better financial position than many, many people and for that, I remain grateful and have to keep perspective. But saving has never been easy for me and I was so proud of that money and felt like I was finally doing something that represented how well I have done despite all the odds," she noted.

As many of us have come to understand, financial loss and stress comes with a mental burden.

Life After Scams is a Not For Profit company that provides support and emotional recovery services. What they've found is that along with the more obvious financial outcomes of being scammed, there is also a great impact on a person's emotional and social wellbeing.

Like Constance said: "To have it all stolen in an instant and for the reality to now be sinking in that it's not getting recovered felt unbelievably unfair. It made me think about other single mums, mums who don't have their mum to rely on or the career that this following has blessed me with.

"I also wanted to warn anyone else looking at a rental or deposit for a house, even if you have already been communicating on the exact same email thread, it can't hurt to call them and make sure it's still them before making any bank transfers."

K
kimk a month ago

Reply
Upvote
3 upvotes
Whenever I read a story about Constance  there are more questions than answers.  ALOT more questions.   Enough said.
A
amy a month ago