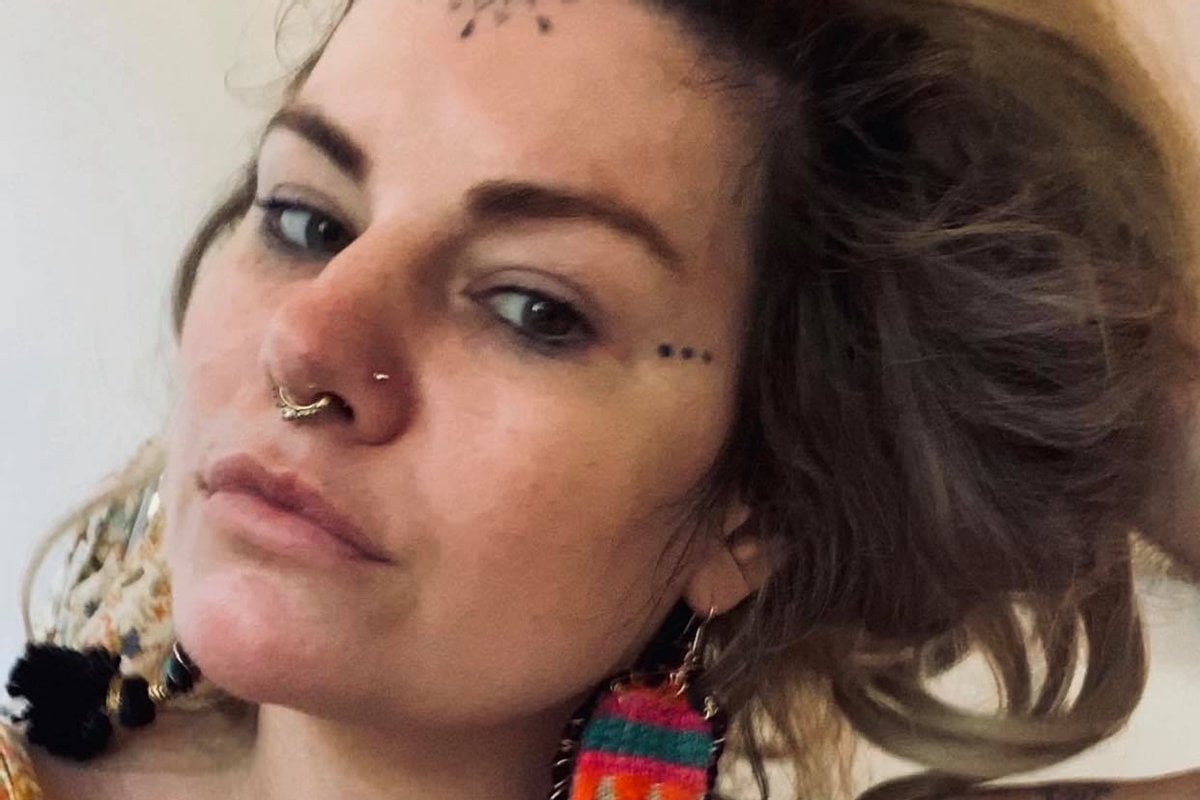 The other day, I heard my kids fighting and distinctly heard my son say, “I can’t hit you because I can’t hit a girl!”

I snapped back and yelled, “Who told you that?”

“Everyone,” my son laughed. “Do you think I should hit girls?” the smart arse continued.

“No mate. I don’t want you to hit girls,” I responded.

But if you have a second to hear me out, you might find my response interesting. When I was young, “you can’t hit girls” was a very common sentence and a lot of boys took it very seriously. Too seriously in fact.

I watched so much violence between men; punching, fighting and using violent words. I even saw violence towards women - while a punch to the face was often avoided, or at least not spoken about, the violence prevailed.

In fact, I know many women who have had to flee from abusive relationships with men who claimed to “never hit her”.

Throwing her down the stairs, strangling her, pushing her and pulling her hair all seemed to be excused, as long as they could claim “I never hit her”.

The thing about violence is that it is all dangerous. In fact, someone who withholds a punch but opts for a choke or staircase push instead is more likely to kill their victim.

And don’t think for a second I’m saying let’s go back to it being okay to hit a woman - absolutely not. I’m saying let’s broaden the barriers. “Don’t hit girls,” could be “don’t hurt girls,” and maybe that could even evolve to “don’t hurt anyone”. Really it's the violence that needs to be addressed, and not the gender it’s pointed at.

Each other, women and yourselves. Don’t hurt anyone. Because if I hear one more man who has spat on a woman, or choked a woman, thrown something at a woman, pushed or hurt a woman at all, use the sentence “I’ve never hit a woman” in an attempt to convey the “big softy” image again, I will puke.

Listen to Constance Hall on No Filter. Post continues below.

As usual, my kids pretended to be bored with another one of mum's spontaneous life lectures. But I know on some level my lessons are sinking in.

At the very least, hopefully nobody will ever try to say “I never hit her” to me again. I don’t care how you hurt her. You hurt her and that’s all there is to it.

I’d like to add, before someone no doubt will, that some women are violent and some men are victims too. Of course this is the case. But, statistically, violence is a far greater problem perpetrated by men. I’m not here to argue that fact, as I know it to be true.

This post originally appeared on Constance Hall’s Facebook page and has been republished here with full permission.

Reply
Upvote
1 upvotes
As the mother of boys I always lectured and demonstrated my anti violence beliefs and that females should be treated with respect and caring of their feelings then witnessed many times my own young son being pinched and pushed by little daughters of my friends not addressed . How about we teach allourchildren, all genders not to hurt others. I now tell my granddaughter to be considerate of the feelings of boys as well as her girlfriends as everyone is culpable to generating "hurt"

Reply
Upvote
1 upvotes
@ella27  It isn't just about boys hurting girls. It is how we normalise boys' rough play from childhood. My girls have been knocked over, hit by balls, couldn't access parts of the playground due to boys' unpredictable games, hurt by boys who are wrestling.  Why do we laugh about how rough boys are when we should be encouraging all children to be gentle and that other people's bodies are off-limits.? Boys are socialised to be rough and girls are the ones who mostly miss out because of it.

Reply
Upvote
2 upvotes
@anonymous It's not just a socialised need to be rough, it's innate in many boys. Part of the competitive drive.
Why would we tell kids not to be true to themselves?

Reply
Upvote
@anonymous You are quite right. Boys can be unnecessarily rough. They don’t have to be. I reared 2 boys and one girl. I can honestly say my boys never engaged in fisty cuffs with each other and certainly never hurt their sister. They were big strong boys but always gentle. I think its what you breed into them. They had pets and same, always caring. I would never have tolerated them hurting each other but it never looked like happening. People dismiss bad behaviour too readily.

Reply
Upvote
@ella27 I have to deal with this on a regular basis and get very annoyed by the one sided story. It should be all children need to be kind not just boys. And doubly so for consent. The amount of times girls cross this boundary has been astounding especially in today’s environment of #me too. I fully expected parents of girls to teach them about consent and yet they don’t seem to believe my son’s body is his and he gets to decide who and how it’s touched. This conversation has to start in childhood and girls don’t get a free pass because they’re females
News
General
Opinion
True Crime
Politics
Sport
Explainer
Entertainment
Celebrity
Reality TV
Movies
TV
Books
Rogue
Royal
Lifestyle
Beauty
Fashion
Weddings
Home
Wellness
Health
Fitness
Travel
Food
Parents
Before The Bump
Pregnancy
Baby
Kids
Teens
School
Parent Opinion
Work & Money
Money
Finance
Career
Lady Startup
Relationships
Sex
Dating
Separation
Friendship
Family
Real Life
Couples