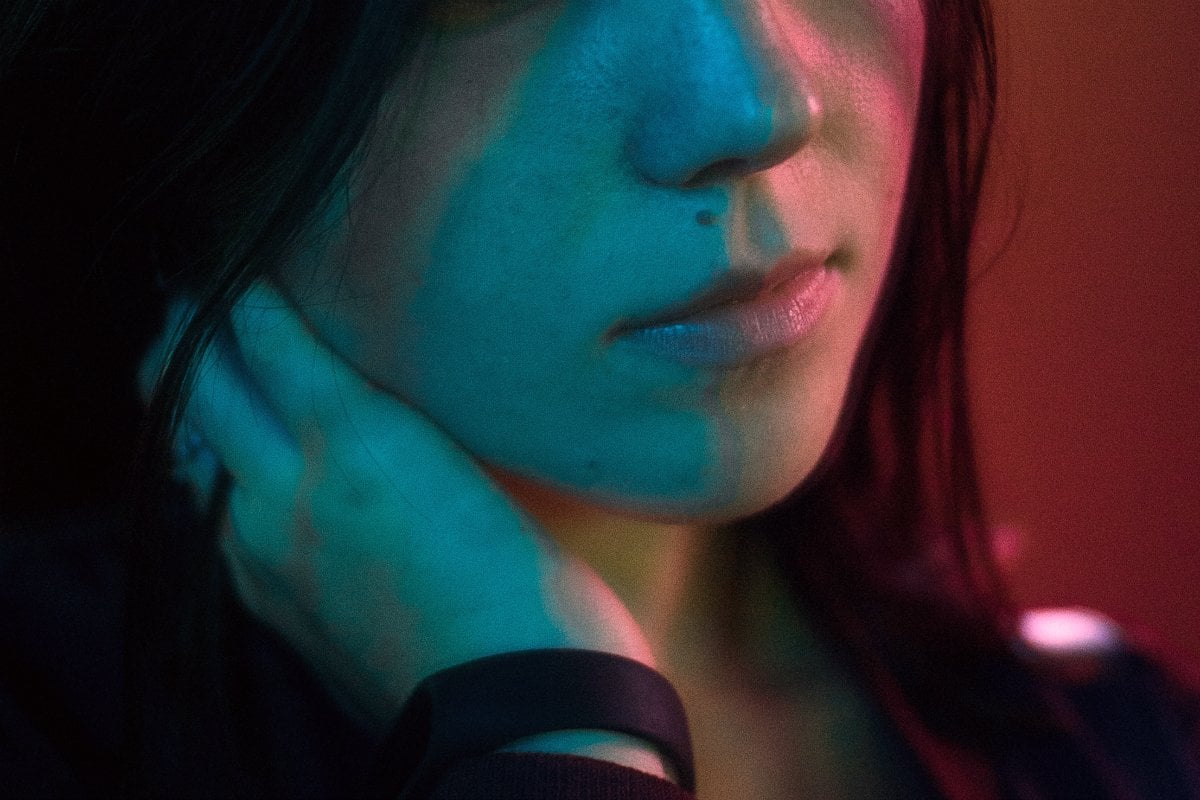 Content warning: The following deals with domestic violence and abuse.

The abuse crept up on Angelina*. What started with her boyfriend making snide comments about the way she dressed, loomed larger when he put his fist through a wall after she got a second ear piercing.

She was a teenager at the time, a soon-to-be school leaver approaching her final exams.

"I was the class clown, and loved school, loved my friends. I was outgoing and sporty, and I got along with lots of people," she said.

"When he changed, he wanted to change all of that about me."

Over the course of their six-year relationship, those single events coalesced into a campaign of violence and coercive control that, at its worst, threatened her life.

By then, she was a shadow of that confident, clownish teenager. She'd stopped playing sport, she withdrew from friends and family, she barely spoke in his presence.

"I was a completely different person," she said. "It took me a long time after to get back to half of what I was, because everything was crushed; the self-esteem, the confidence. He'd made me feel like I couldn't do anything without him. He made me feel powerless."

This particular story of abuse is not recent. But sadly, it is timeless.

Angelina's relationship spanned the late 1980s and early '90s, a time when Australian lawmakers first began to address the issue of domestic violence in earnest.

The Hawke Labor Government’s 1988 National Agenda for Women aimed for an 'Australia which is free from violence in the home', and two years later the Hawke/Keating Government launched the National Committee on Violence Against Women resulting in a national strategy on the issue.

That was three decades ago.

While the behind-closed-doors nature of domestic violence makes progress difficult to measure, it remains an urgent issue. According to the most recent Personal Safety Survey, one in six Australian women have experienced physical violence at the hands of a current or former partner since the age of 15 — that's 1.6 million women.

Awareness is undoubtedly improving. Yet support services remain under resourced, and many argue there are still gaps in the law.

Activists are still pushing for the criminalisation of coercive control, for example, which refers to a pattern of behaviour that can include financial, psychological and verbal abuse. According to Women's Legal Service NSW, coercive control was the most common risk factor in the lead up to domestic homicides in the state.

"You don't feel you're worth anything else."

Angelina's account of her partner's behaviour falls squarely into that pattern.

He questioned her spending habits even though they didn't share finances, to the point that she'd have to pass new items off as gifts from friends or her mother.

He didn't want her going to events without him because he couldn't observe her behaviour.

He accused her of being promiscuous or cheating if she spoke to other men, and once struck her for having a courteous conversation with passing male colleagues.

"I would feel anxious most of the time and I was constantly walking on eggshells," she said. "I would watch what I say, watch what I wore. I wouldn't be my bubbly self anymore."

His manipulation stripped Angelina's self-worth. As a result, she directed blame inwards and questioned why she was "allowing" the man she loved to treat her that way.

"You get to a stage where you don't feel you're worth anything else. And that's probably another reason why you stay; you think, 'God, who else is going to put up with me, because I'm no good,'" she said.

"Also, you want to nurture this person, because you think that's what they need so they can change. If you give them more nurturing, if you show them that you're not having an affair with someone just because you're talking to them, then maybe things will change, maybe he'll get better."

But the abuse was unrelenting. And few seemed to notice.

They'd met through mutual friends, and though her boyfriend had a famously short fuse ("I remember being at parties and him picking up a bottle and smashing it, so breaking the bottle before he went to attack someone"), no one in their circle questioned what that meant for Angelina.

Not one reached out when she began to withdraw.

"My girlfriends, their boyfriends were quite possessive, as well," she said.

"I remember a lot of girls would be quite proud to turn around and say, 'My boyfriend, he's really jealous. I know he really loves me because he's so jealous and he worries about other guys looking at me.' So we grew up in that environment, thinking, 'Oh sh*t, that must be normal.'"

When she started to raise concern about his behaviour later in their relationship, he threatened her.

The first time she answered back to his threats, they were in the car, driving through a suburban area.

"I said, 'Do what the hell you want. I couldn't give a sh*t anymore.' And I remember he turned the car around and faced oncoming traffic.

Faced with her screams and the honking horns of other motorists, he pulled onto the nature strip.

On another occasion, she said, he put his fist through a glass phone booth in frustration.

"When got back in the car, he was bleeding. And he said, 'That could have been you, but I was strong enough to go out and hit that instead.'

"I just looked at him and thought, if I don't get out I'm going to die. And that was it... I'd had enough. There was no love anymore. Being with him was making me sick."

A story of survival.

Angelina managed to leave the relationship by slowly withdrawing from him. Fortunately, they didn't live together, so she gradually began making excuses for why he couldn't visit her or why she couldn't meet up.

She finally told him her father knew what he'd done. She never heard from him again.

Angelina feels fortunate to have had a tight-knit family to lean on; her sister-in-law, in particular, was a support throughout the process of leaving, and she was able to confide in others in the wake of it all.

When her mother later learned about what she'd survived, she lit a fire in which Angelina could throw all her photographs of her abuser.

Watching the pictures curl and blacken in flames, she felt like a weight had lifted.

"He bought me a ring up for our one-year anniversary, and I gave it to her and she threw that in there, too. She said, 'You need to burn everything. Don't just throw it away; you need to burn the energy, burn it away," Angelina said.

Still, it was years before Angelina felt safe to pursue another relationship, and yet more before she finally regained some of that spirit she'd once had.

She's now in a loving, secure marriage, and has teenage children, with whom she will one day share her story. In the meantime, she has a message for women recognising those same creeping signs, for women trapped in a relationship just like the one she survived all those years ago:

You are not alone. And there is hope. Always.

"Believe in yourself more than anything and know that you are worth it," she said. "Have courage, and don't give anyone your power. Keep your power to yourself."

If you are experiencing domestic violence, please know that support is available. Call the National Sexual Assault and Domestic Family Violence Counselling Service, 1800 RESPECT, on 1800 737 732.

If you are in immediate danger, call 000.

As part of the Next Chapter program, Commonwealth Bank has created a range of helpful guides and resources about domestic and financial abuse, including a guide about the impact of coronavirus for those experiencing domestic and family violence.