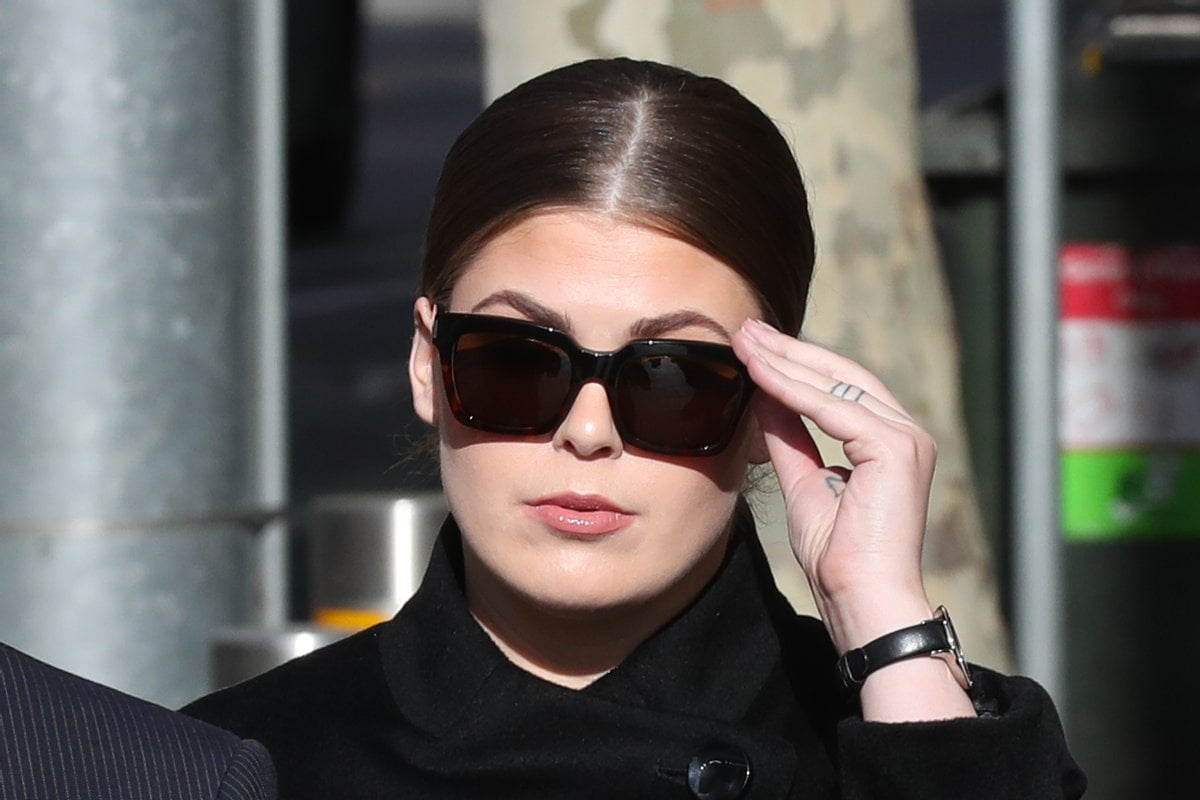 The story of Belle Gibson is one of the most troubling tales of deceit in recent Australian history.

Just 23 at the time of her undoing, the wellness blogger and mother-of-one, had spun a lie so enormous and so intricate, it’s impossible to fathom how she ever thought she’d get away with it.

Not only did she falsely claim her fabricated brain cancer was cured through alternative therapies, she told people she’d undergone multiple heart surgeries and suffered multiple strokes. She also lied about her upbringing.

In September 2017, Gibson was handed a $410,000 fine by the Federal Court for duping her Australian consumers out of half a million dollars from the sales of her The Whole Pantry wellness app.

Gibson has previously appeared in the Federal Court claiming she was unable to pay the fine, despite a financial analysis showing she spent about $91,000 between 2017 and 2019 on clothes, cosmetics and holidays.

The amount she owes has since ballooned to $500,000 in fines, penalties and interest.

After failing to pay it back, Gibson had her Northcote, Melbourne home raided on Friday.

"A warrant of seizure and sale on Ms Gibson was executed today by Sheriff's Officers at an address in Northcote."

Here's what we know about Gibson's life now.

Belle Gibson has a nine-year-old son, Olivier Corbett, who lives with her along with a man named "Clive".

When pressed about her living situation in court in 2019, Gibson was adamant her and Clive were not in a relationship, and claimed to not know what he does for work. She did confirm, however, that he regularly pays her rent.

Over the years, Gibson has often been linked romantically to a man named Clive, believed to be Clive Rothwell.

As part of her elaborate backstory, Gibson told followers she had a brother Nick who had autism and that she had to care for him while growing up.

While her cancer diagnosis, and much of her backstory, were false, there were some details her mother agreed with. One of which being the fact that Gibson left home at age 12. Ms Dal-Bello said her daughter struck up a “friendship” with a man in his 60s and moved in with him.

She broke off contact with her mother and her step-father Andrew years ago.

Gibson also said she had a brother Nick and falsely claimed he had autism. Nick has since said he was “disgusted with Belle and what she’s done".

“It’s about attention. She’s always been like this,” he told Women's Weekly in 2015.

During proceedings in May 2019, Gibson's finances were examined in a bid to ascertain why she has been unable to pay a single cent of the fine, despite taking a month-long trip to Kenya just months prior.

Prosecutors began by telling the court that Gibson has maintained active cryptocurrency and sports betting accounts in recent times. Gibson, however, declined to provide a cryptocurrency statement because she “didn’t think that was an investment”.

Her income, she says, comes from Government entitlements and odd jobs on Airtasker.

When asked about this debt, she could not recall why it was this much, or what it was for.

She did divulge that Clive “gifted” $2,000 towards the costs of her legal representation, and covered the rest of the $5,500 bill. 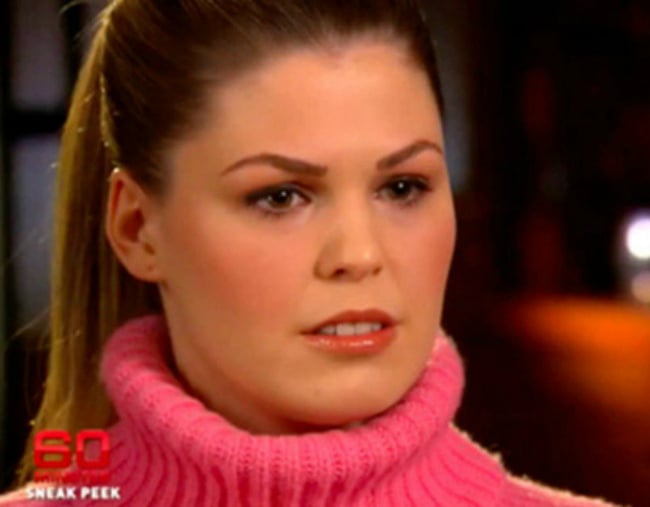 As for her and her son's trip to Kenya, $5,000 was put forward by Clive, who did not attend himself. She added they stayed “in the homes of people I knew abroad” and “camped” in Southern Kenya.

When asked if she owns her own clothes, including the all-black court outfit, Gibson said "yes", but couldn't recall what labels they were.

She claimed she bought the clothes she was wearing in court specifically for the hearing, for a total of $200, but couldn't recall where or when she bought her outfit.

Gibson also apparently had no idea how she paid her phone bill because it’s “not information [she] spends time thinking about".

She also had a lapse in memory when pressed about the payment for her famous 2015 60 Minutes interview, which was reported at the time to be $75,000. This baffled the judge.

While Gibson could not recall why she owed tens of thousands to Clive, she asserted that she was owed around $100 from friends who said they'd pay her to “pick up bread and milk”.

Belle Gibson says she has been 'adopted' by Melbourne’s Ethiopian community. 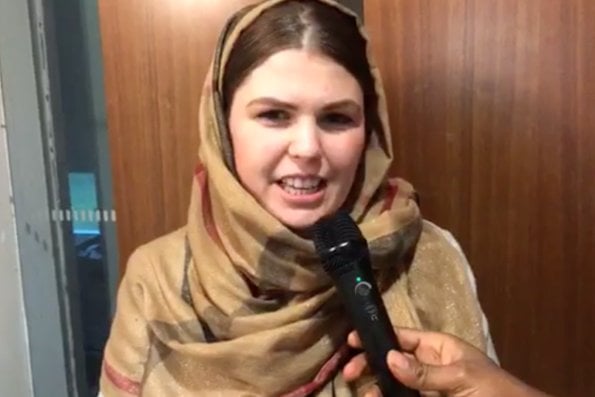 The last public sighting of Belle Gibson came in January 2020, when Gibson appeared in a video claiming to be adopted by Melbourne’s Ethiopian community.

Draped in a headscarf and using the name 'Sabontu', Gibson spoke at length about the ongoing plight of the Oromo people.

The fraudster says she has been involved in the community for about four years through volunteering and has become “deeply invested” in it.

However, the interviewers say they did not know who she was at the time, and neither did the community, a Shabo Media spokesman told AAP.

“She used to come to our meetings regularly, and we loved how she showed interest in our people, but the community has pulled out from her after discovering her story,” he said.

“It’s weird, we interview different people at our events and we thought she was just an Australian girl hanging around."

You can listen to Mamamia's podcast on Belle Gibson here.

Reply
Upvote
Having survived cancer this story astounds me ,you cant cheat karma this woman is making a mockery of the people who have and the people who look after the ill and dying ,a money grubbing narcissist
W
welk666 a year ago