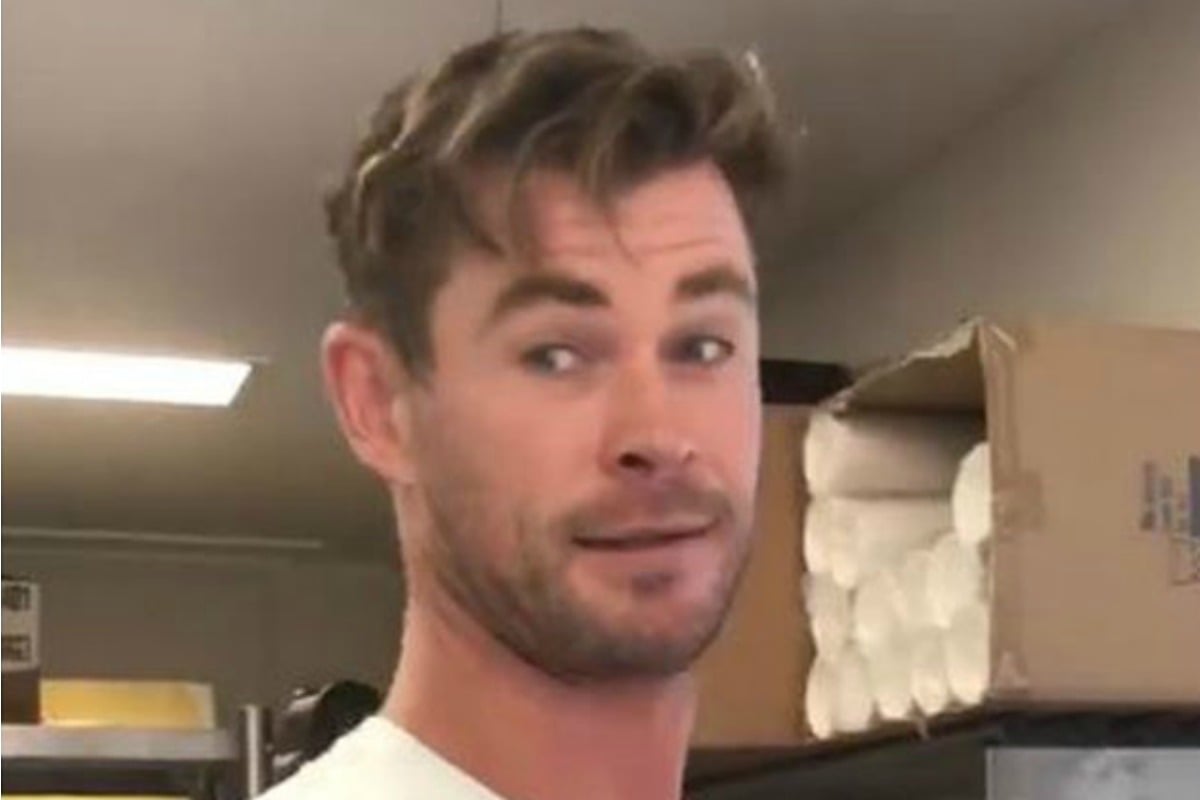 An anti-vaccination candidate has decided to run for the Lower House in Byron Bay, ahead of the federal election on May 18.

Tom Barnett is the candidate for the Involuntary Medications Objectors Party in the NSW Richmond seat, and local media outlets have been reporting on the politicians anti-science views.

On the North Coast in New South Wales, there are nearly 10 per cent of kids who have not been fully immunised as of 2016/17, making it a hot-spot for anti-vaxxers.

The Australian Medial Association (AMA) are speaking out against the candidate’s campaign, and appealing for Chris Hemsworth to come out in support of vaccinations, as they show concern for the anti-vaxxer-ridden area.

“As I understand things, they mainly oppose vaccination and water fluoridation – both of these things are safe and scientifically proven to improve human health.”

Dr Kean-Seng Lim continued: “Maybe it would help if someone famous who lived in the area could take a stand on this and help people like me amplify this message and tell the community in Byron Bay that vaccination during a worldwide measles outbreak, for example, is a really good idea.”

The Association said they are appealing to Chris Hemsworth to help Byron Bay vote against the anti-science candidate.

It wouldn’t be the first time the Avengers: Endgame star has helped out in his local community. Three days ago the actor and his wife, Elsa Pataky, reportedly volunteered at a local school canteen after it had been in lockdown following a parent stabbing a teacher with a pair of scissors.

Hemsworth's wife, a model and actress, uploaded footage to her Instagram Stories of the couple offering their help in the local school as they prepared sushi.

"Another dad to help in the canteen today," Pataky captioned one of the videos of her husband as he entered the school.

"Always helpful to have a superhero in the kitchen," she said in another to her nearly three million followers on Instagram.