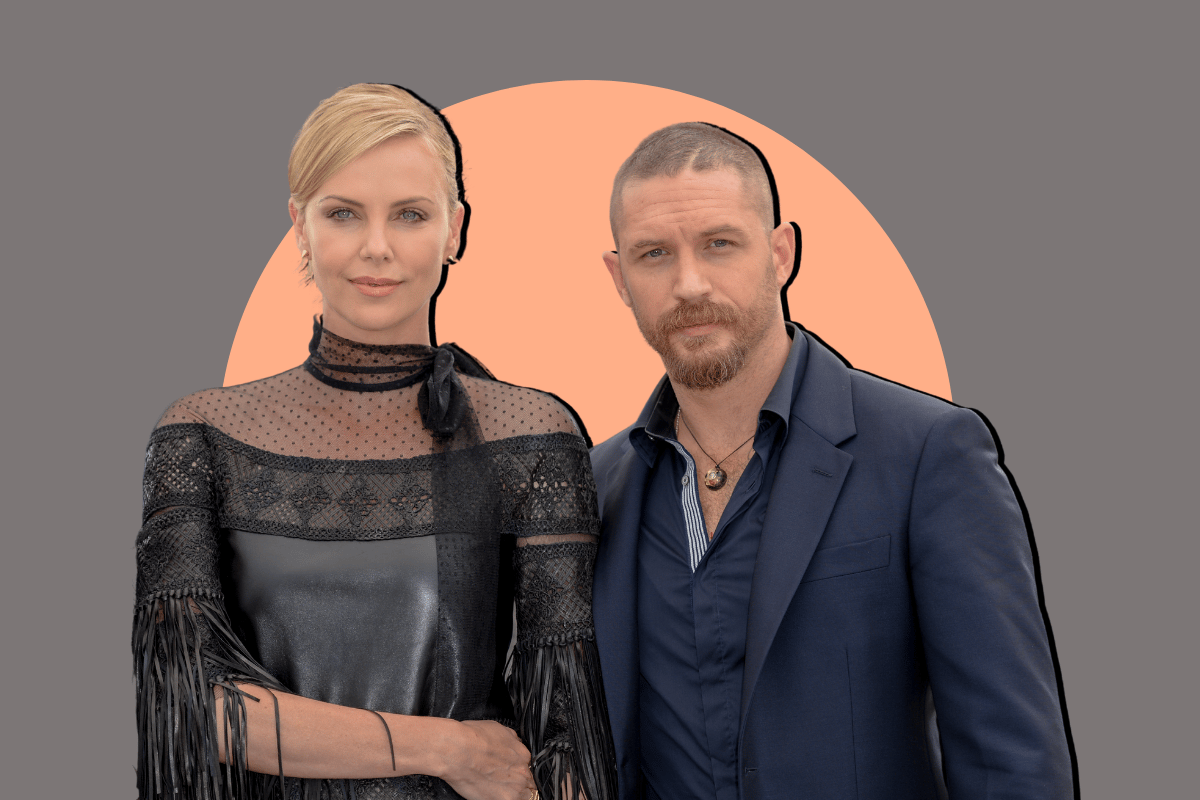 Mad Max: Fury Road became an instant cult classic after its release in 2015, securing six of its 10 Oscar nominations.

However, while things appeared to be running smoothly on screen, there were bitter tensions and unexpected feuds unfolding behind the scenes.

Charlize Theron and Tom Hardy starred alongside eachother in the film, and while their on-screen energy may have been magnetic, the two reportedly refused to "look at eachother" when the cameras weren't rolling.

Watch Celebrities, on their Oscar speeches. Post continues after video.

An excerpt from Kyle Buchanan’s new book, Blood, Sweat, and Chrome: The Wild and True Story of Mad Max: Fury Road details the bitter feud between the two actors.

The small part of the memoir was published to Vanity Fair and in it, Theron spoke openly about her tense working relationship with Hardy.

"I don’t want to make excuses for bad behaviour, but it was a tough shoot," she explained.

In the film, the actor starred as Imperator Furiosa, while Hardy portrayed the character of Max Rockatansky. 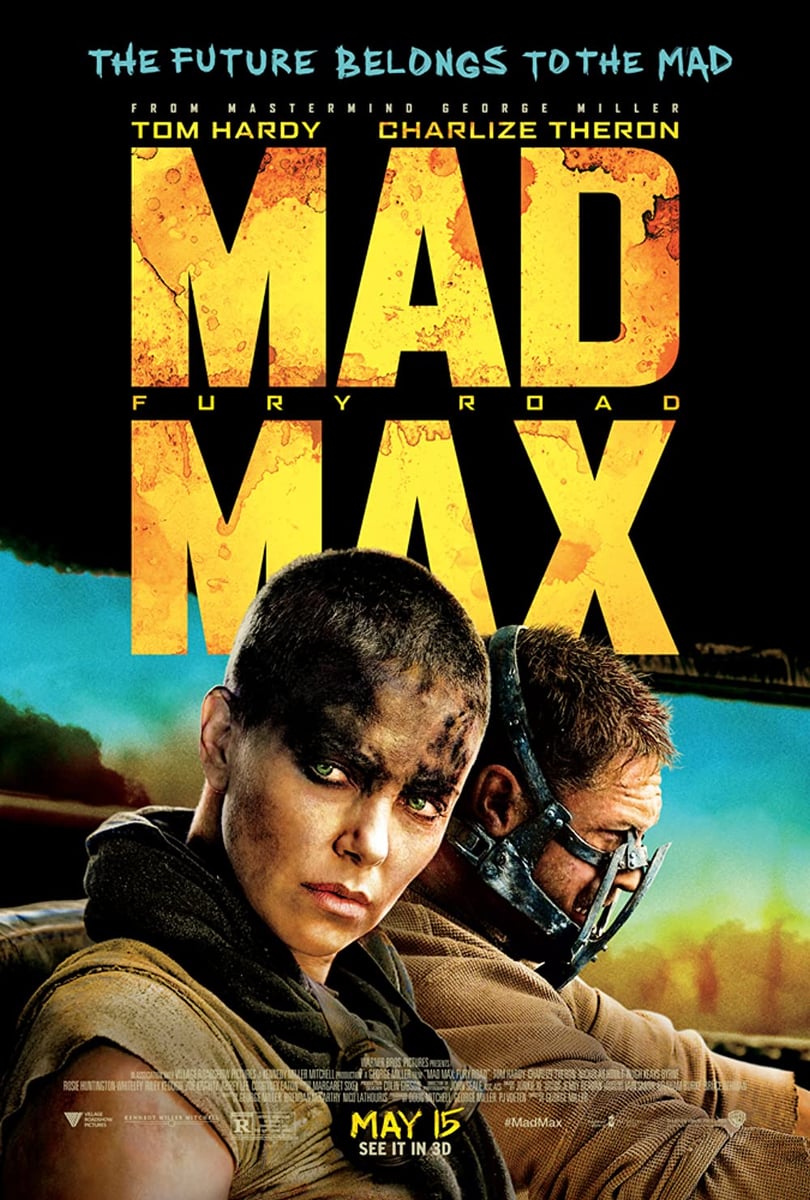 Theron said throughout the duration of filming she was "in survival mode; I was really scared s**tless."

But there was a definitive moment where Hardy and Theron's feud came to a boiling point.

The book alleges Theron was furious when Hardy showed up to set three hours late, and was aware that his co-star had arrived early.

According to the film's camera operator Mark Goellnicht, Theron shouted: "Fine the f**king c**t a hundred thousand dollars for every minute that he’s held up this crew."

At the time, it was noted that Theron was a new mother, and "just wanted to get to set, work, and take care of her kid". He went on to recall that Hardy "charged up at her" after Theron repeatedly swore at her co-star.

"He might’ve heard some of it, but he charged up to her and went, 'What did you say to me?' He was quite aggressive," Goellnicht said.

The situation left Theron feeling "threatened" and was then assigned a female producer to stay with her at all times.

The producer, named Denise Di Novi, was flown to the film's set in Namibia. Having her around reportedly allowed the Oscar-winning star to "breathe" again.

"It felt like I would have another woman understanding what I was up against," she said.

Charlize Theron and Tom Hardy looking back at their Mad Max experience.

The "horrible" experience was one that left Theron regretting her actions, stating: "We should not have done that; we should have been better. I can own up to that."

In regards to Hardy, he acknowledged his behaviour, saying in the excerpt that he was "in over [his] head in many ways".

"The pressure on both of us was overwhelming at times. What she needed was a better, perhaps more experienced partner in me," he said. "That’s something that can’t be faked. I’d like to think that now that I’m older and uglier, I could rise to that occasion." 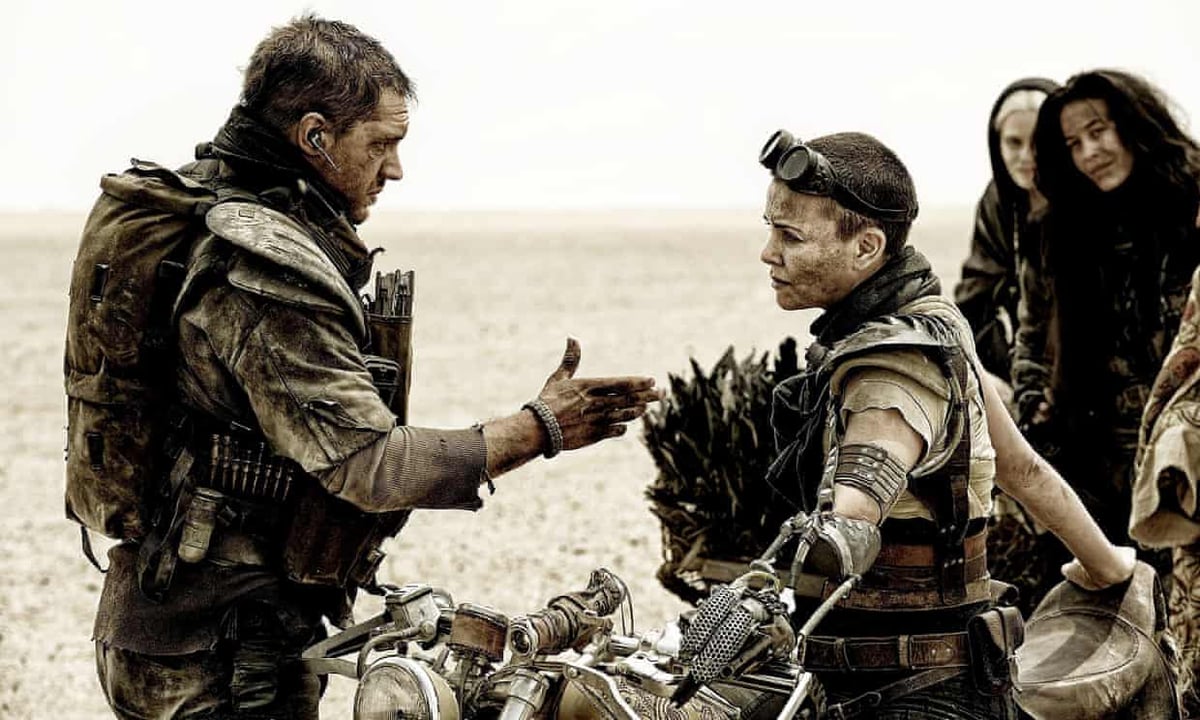 Director George Miller shared his perception of life on set, saying that the film had deeply affected the mindset of both Theron and Hardy, who were deep in the trenches of self-preservation.

"If it’s an advantage to you to kill another character, then you should do it and you don’t think twice about it. I think that crept into the actors." he said.

Theron felt the same, saying: "We were functioning, in a weird way, like our characters. Everything was about survival."

"I have a very clear perspective on what went down [now]. I don’t think I had that clarity when we were making the movie."