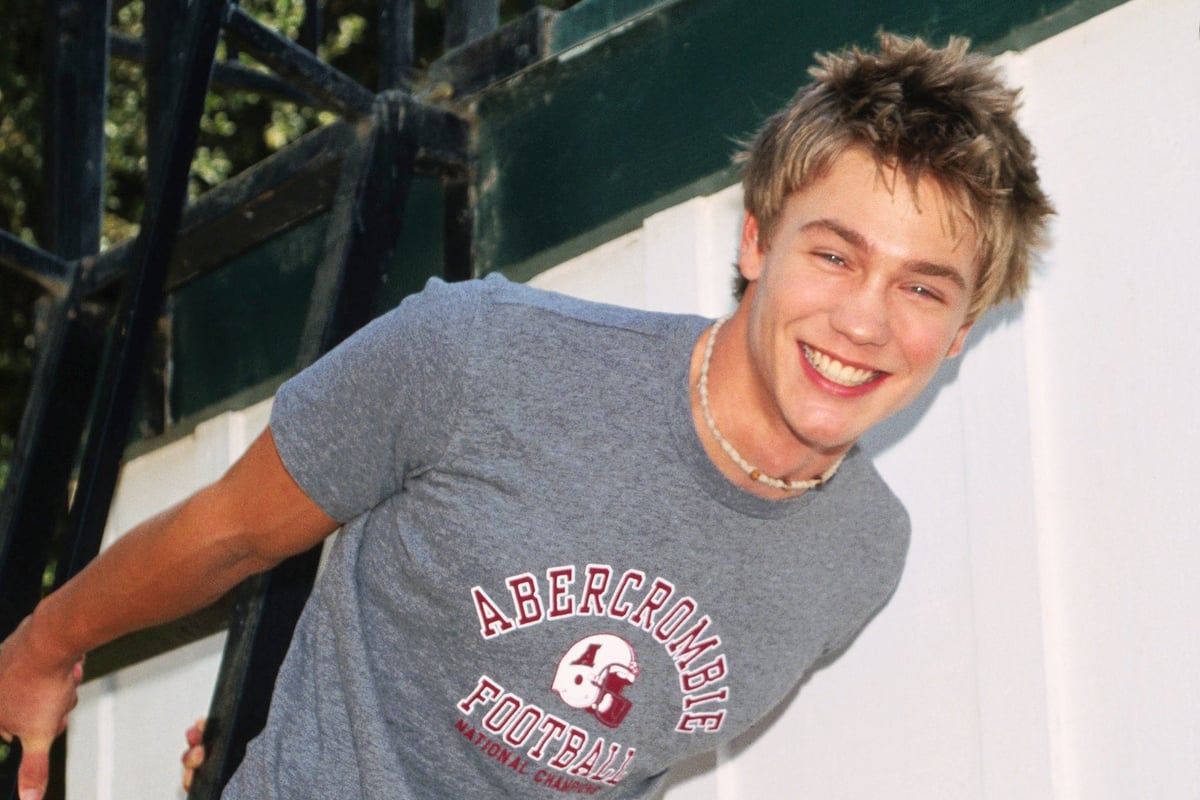 In the early 2000s, Chad Michael Murray was a household name thanks to his heartthrob status.

Millions of teenagers had a crush on the actor who catapulted to international fame on the American drama series, One Tree Hill, where he played a high school basketball player.

Before then, he had also gained recognition for his roles in Gilmore Girls and Dawson's Creek. And in 2004, he played the lead male role alongside Hilary Duff in A Cinderella Story.

In May 2004, the actor became engaged to his One Tree Hill co-star Sophia Bush, who played Brooke Davis. But after just five months together, their marriage ended.

Bush opened up about the marriage in a 2018 radio interview, saying: "Everybody’s been 22 and stupid."

"[The marriage] was not a thing I actually really wanted to do," the actress admitted.

When asked by the interviewer why she didn't want to, Bush claimed: "Because how do you let everybody down... when you have bosses telling you that you’re the only person who gets a person to work on time, and 200 people either get to see their kids at night or they don’t because our days start on time?"

"People won’t let it go," Bush continued. "Can you imagine if the idiot you dated when you were a senior in high school— if people still would not stop talking to you about?"

Murray refuted the inference the marriage was a publicity stunt, saying he "would never marry for any reason but love." 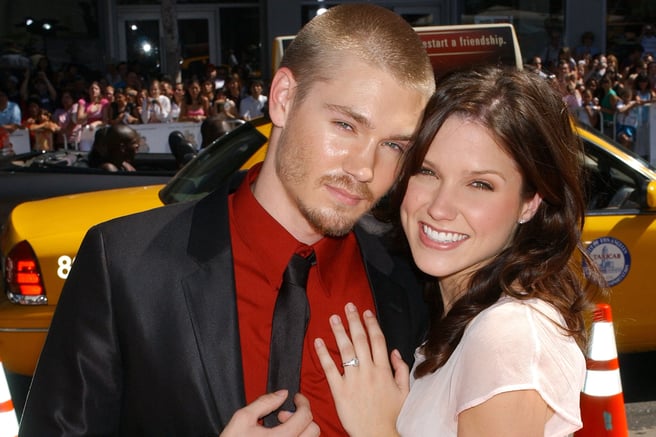 Later that year, months prior to his divorce being finalised, Murray became engaged to Kenzie Dalton, an extra on One Tree Hill.

After a seven-year engagement, they broke up in 2013. 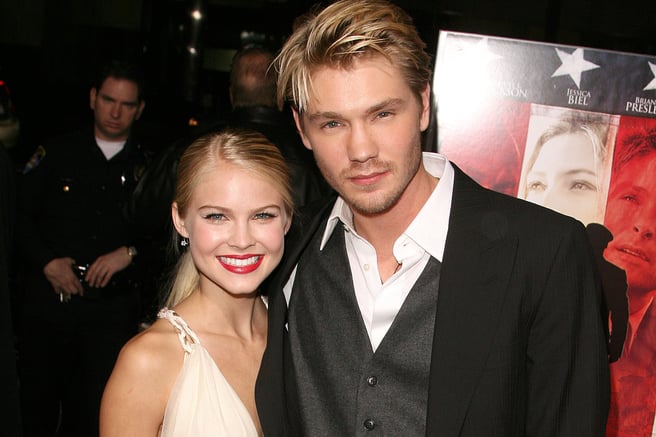 Following his departure from One Tree Hill, Murray said in an interview that he hoped to have the career longevity enjoyed by the likes of Brad Pitt and James Franco.

"I think that to be in the 'it column,' you need to have that passion. Whether you're a character actor or a leading man, you still have to work your butt off. Some people don't and they have short-lived careers. Others do and they have incredibly illustrious careers," he said, according to Nicki Swift.

Chad Michael Murray dipped in and out of the acting pool after One Tree Hill finished up. He has appeared in TV shows like Chosen, Agent Carter and Scream Queens and films like To Write Love on Her Arms.

And in 2018, the 37-year-old debuted on Netflix's Riverdale as the leader of a cult, Edgar Evernever.

During the height of the #MeToo movement, the actor vocalised his support after his former co-stars unveiled incidents of sexual harassment on the set of One Tree Hill.

"The women of OTH have always been strong and incredible. Today they've made us all even more proud by standing as a beacon of what is right, and continuing to lead and change the atmosphere of society," Murray said in November 2017.

Much like his character on One Tree Hill, Murray also dabbled in some writing. In 2011, he released a novel titled Everlast. In November 2016, Murray announced a second novel, American Drifter: An Exhilarating Tale of Love and Murder, which was released in 2017. The latter was a fiction thriller, that followed the story of an army veteran and a journalist who are being chased by drug lords in Brazil.

In 2014, Murray began dating his Chosen co-star Sarah Roemer. The couple are notoriously private, becoming married in a secret wedding ceremony in January 2015. They welcomed their first child, a son, four months later and their second child, a daughter, was born in March 2017. 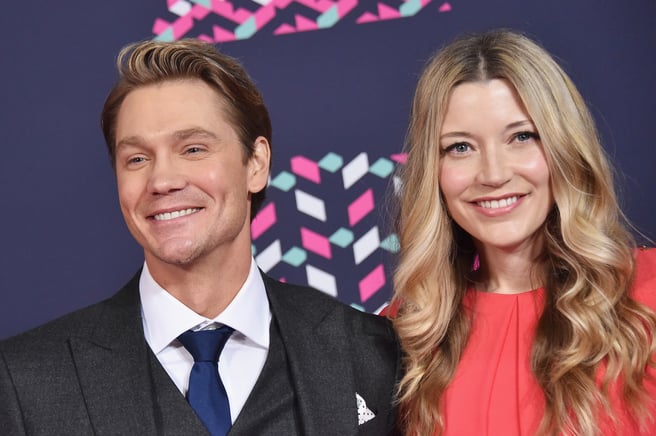 In 2018, the actor revealed what his daily life with his family of four looks like.

Do u know what I do every morning? Wake in my loving family’s embrace, make coffee & breakfast 4 the kiddos with my wife. Read 1-2 chapters in the Bible 2 start the day off right. Then we plan how 2 fill the day with love 4 my family & brethren. It’s so simple yet so fulfilling.

According to Cheat Sheet, the 38-year-old is now worth an estimated $US12 million after 20 years in the film and television industry.