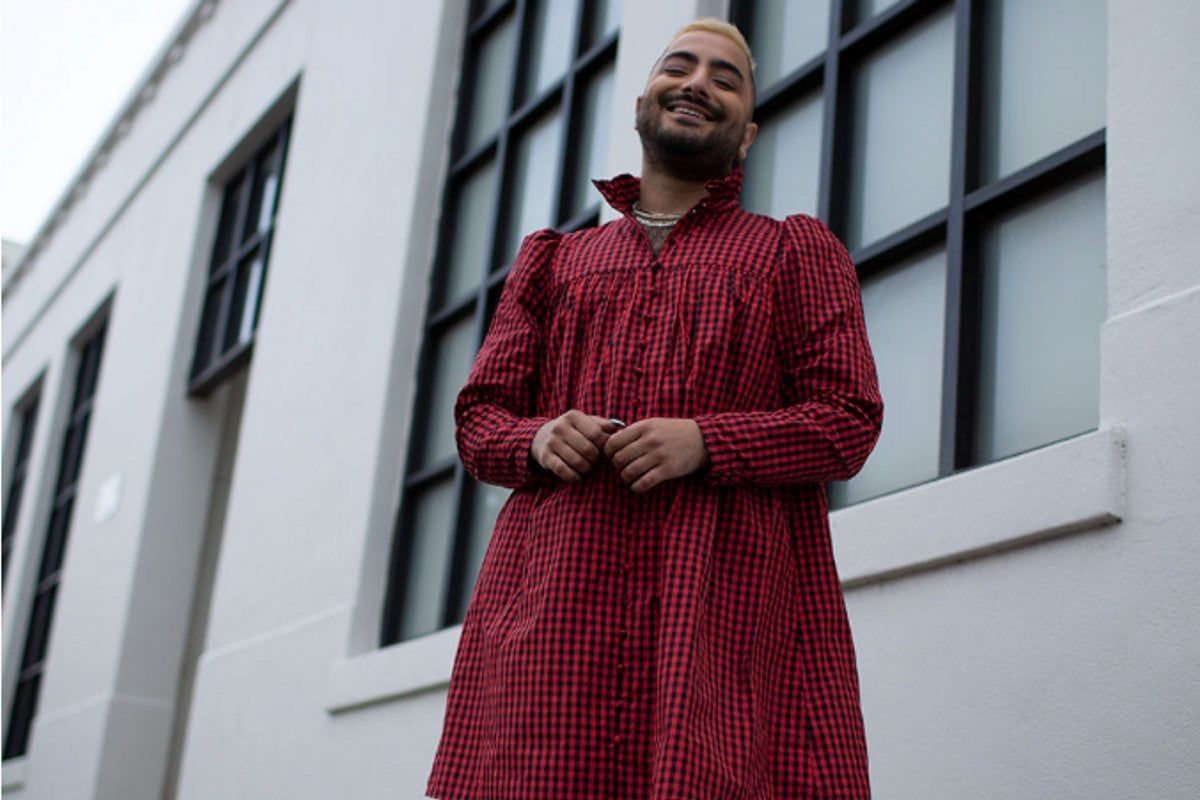 The 2021 Census has likely landed in your letter box already.

And this year, once again, Queer people will be left out of the data collected.

Why? Because this Census includes no questions around sexual orientation, gender identity or variations of sex characteristics.

To be more precise, as a result of this we will continue to be in the dark about just how many Australians are Queer.

Earlier this year it was announced that the Census would include a non-binary sex option.

So many gender diverse people celebrated this as a small win and a necessary step in the right direction.

At the time, I was interviewed about this very announcement by various media outlets, explaining to them why this was such a big deal. I explained to them that for the first time, so many of my community would feel seen and valued by our country as equal citizens.

However, in the last week it’s been revealed that the selection of this option won’t be included in the main Census data release and will be presented in a separate Census analytical article to be published in late 2022.

In one fell swoop I felt gaslit by my own country, gaslit by the government, at yet another example of performative ally ship. It felt like a tokenistic display of support that would once again result in myself and countless others (emphasis on the word 'countless') feeling like second-class citizens.

In the same time frame, we’ve seen multiple celebrity news stories that show just how far behind our world is with its views on the Queer community.

Once his comments - speaking horrifically of Queer people living with HIV - left his mouth, they went viral across social platforms and saw the rapper subsequently ‘cancelled’ by his industry.

In the same week actor, father and Harvard graduate Matt Damon would share that he has only just realised the F-slur is homophobic and inappropriate.

Once again the LGBTQIA+ community is left to feel neither seen nor valued by our cis-het counterparts.

Not so long ago, the very country we live in voted on whether Queer Australians should have the right to marriage. Whilst Australia voted YES, we continue to be viewed as second-class citizens by our government.

Why does this matter? Is collecting data on the number of Queer Australians really that important?

Well, darlings, accurate data, means no one gets left behind when planning things like healthcare, education, housing, aged care and other essential services.

So while we know that LGBTIQ+ Australians have significant mental health and wellbeing disparities, data to improve these outcomes, is non-existent.

While we know that gay youth are five times more likely to take their own lives, intersex youth six times more likely and trans youth a staggering 11 times more likely - our government, deems it unnecessary to collect data on a community of people that are taking their lives at a disproportionately high rate.

As you can imagine, dear reader, it becomes increasingly dehumanising to exist as a Queer person in this country.

So what can we do as a collective?

Firstly, we need to be having these discussions, in forums like this one.

We need to send a clear message to Minister Sukkar and the ABS that LGBTQIA+ Australians are not to be erased, ignored and simply not taken into consideration.

If this (stolen) land we’re so privileged to live on, is one based on freedom and democracy, that freedom and said democracy shouldn’t only apply to cis-het folks.

Doing as such continues to perpetuate the stigmas attached to living proudly as Queer. Stigmas that continue to add fuel to the already burning fires of those suicide statistics.

Quite frankly - we’re exhausted, we’re disappointed, and it's simply not good enough. It never has been.

The folks at Equality Australia have started a petition to tell Minister Sukkar and the ABS to #CountUsIn and it would mean a lot to me if you’d take the time to sign it.

Thank you, from a Queer human, asking to be counted in the data collection of the country they were born/live in.

Reply
Upvote
We want to be counted properly. Two of our household are doctors, we know how important it is for stats to exist and at the moment the stats don't exist.
S
someoneoutthere 10 months ago