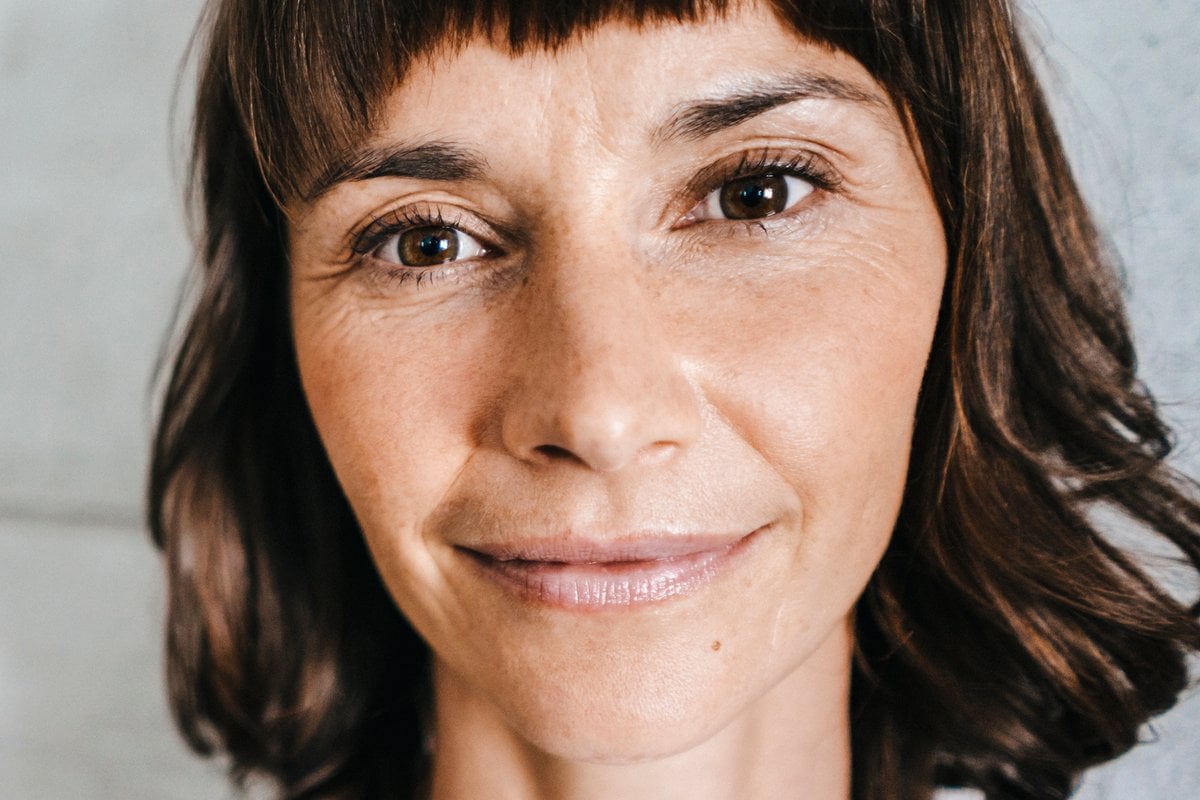 The cold wind burned my ears as he leaned in for a kiss. “See you around?”

“Yip,” I smiled. I knew what he really meant, and I was fine with it.

We’d spent one night together: laughed, kissed, had drunken sex in his car, cuddled up under the blankets to stave off the frosty winter air.

We’d gotten along, he was athletic and gorgeous, and it’d been a nice night. “See you around?” meant “This was a once-only deal”.

But, for the first time, I wasn’t in any way heartbroken. And it scared me.

I’ve always been an emotional person. I feel deeply and fall in love quickly. I was a virgin until 21 and before marriage had only one real intimate partner: a longtime boyfriend who I’d known for over a year before we started dating.

I wasn’t interested in casual sex in my 20s. There were a couple of one-off kisses with strangers. A guy at a new year’s party, the colour running out of my green top onto my bare arms as we kissed in the rain.

My first kiss at 16, also my first experience getting drunk and first offer of sex, which I turned down politely.

A friend’s friend at a party who stayed the night in my bed, but our clothes stayed firmly on. There were others, mostly forgettable.

I wanted sex to be special.

I wanted it to be loving and with someone I trusted. I had a wonderful sex life with my long-term boyfriend, but in the end we had to admit we were more “friends with benefits” than marriage partners.

We ended it after a year and within a few months I was dating the man who would soon become my husband.

Our relationship was the complete reversal. We were best friends and knew everything about each other. We connected at every level. We were deeply in love. But the sex was… mediocre.

We got married quickly and I tried to stay present when we made love, but in the end I closed my eyes and let myself slip into fantasies of other men, other places.

As long as I orgasmed did it matter how it happened?

Over the decade of our marriage, the sex became worse, rougher, and more selfish. He no longer cared if I wanted it or not.

Sex was what he needed and he’d remind me often, I was the only person who he could get it from.

I left my toxic marriage and, as many of us do, headed straight into another even more toxic one.

The one bonus was within a few weeks I’d had some of the best sex of my life. For the first time, I achieved multiple orgasms. Something I didn’t even know was possible for me.

The sexual desire I’d lost during my marriage roared through me with an unfamiliar hunger. After I broke it off with my rebound guy, I took a good look at my relationship history.

It was a list of back-to-back serious relationships, my idea of what “good girls” did.

But my “good girl” approach had failed. It was time to try the alternative.

Nearing 40, I launched myself headfirst into hookup culture. It was time to ditch the fake halo and give casual sex a go.

The first guy wasn’t a stranger, I’d known him for a while, but it was also clearly casual.

The night was fun, the sex average, but I called it a success. I wasn’t left feeling used or empty.

It was fun to flirt and know it wasn’t a serious thing.

We hooked up once more, but the second time didn’t go so well for me. I’d had a bad day and felt too vulnerable.

But it was still fine. No heartbreak.

In fact, I felt my heart toughening up. I was starting to understand how people separated sex and love. I let the walls around my heart build, brick by brick, and embrace my new “free” stance.

This carried on for a few months. The sex wasn’t frequent. I was worried about STIs and assault.

I felt too inexperienced to throw myself into the wilderness of Tinder hookups with complete strangers. But there were enough offers in real life to keep me going.

Then my girlfriends invited me to an overnight party, and we all had plans to find a man to enjoy it with.

He was the most attractive man in the room and when I sat next to him I could tell he was interested.

We chatted softly about the music and shared jokes like an old couple. When he slipped his hand into mine, it felt like the most natural thing in the world.

I felt bold that night and led him outside, but after only a short time kissing I was bored. Why kiss when we knew where it was going?

“Is there somewhere we can go to do this?” I asked, leaning my hips against his to make it clear what I meant.

His eyes lit up with surprise and he quickly found us a private spot, dragging me by the hand into the night. We’d both had a bit to drink, and it soon became clear it wasn’t going to be a quickie.

When sex started to drag out, I found myself losing interest. I was with a lovely, funny, incredibly sexy man and couldn’t even stay in the mood.

Afterwards, we spent the night together cuddling and talking.

But when he kissed me goodbye the next day, I felt nothing.

My heart walls were impenetrable. He hadn’t even dislodged a single brick.

On the way home I decided I was done. Sex without love, without any emotion, felt like a transaction: no better than sex in my abusive marriage and I didn’t like it.

My heart felt cold and dead after only a few months. What would happen to it after a year? Is this how other people felt? The thought frightened me. Hook up culture wasn’t living up to the hype.

A few weeks later I started dating the man who is now my husband. When we have sex, it feels like an expression of our love. It’s full of emotion, fun, and intimacy at all levels.

Hook-ups seem to work for some people, but for me separating sex and love just doesn’t work.

Some of us are emotional, deep feeling, sensitive people and we can’t remove those parts of ourselves without doing damage.

Casual flings might be exciting, but I prefer sex with my heart fully open and not a brick in sight.