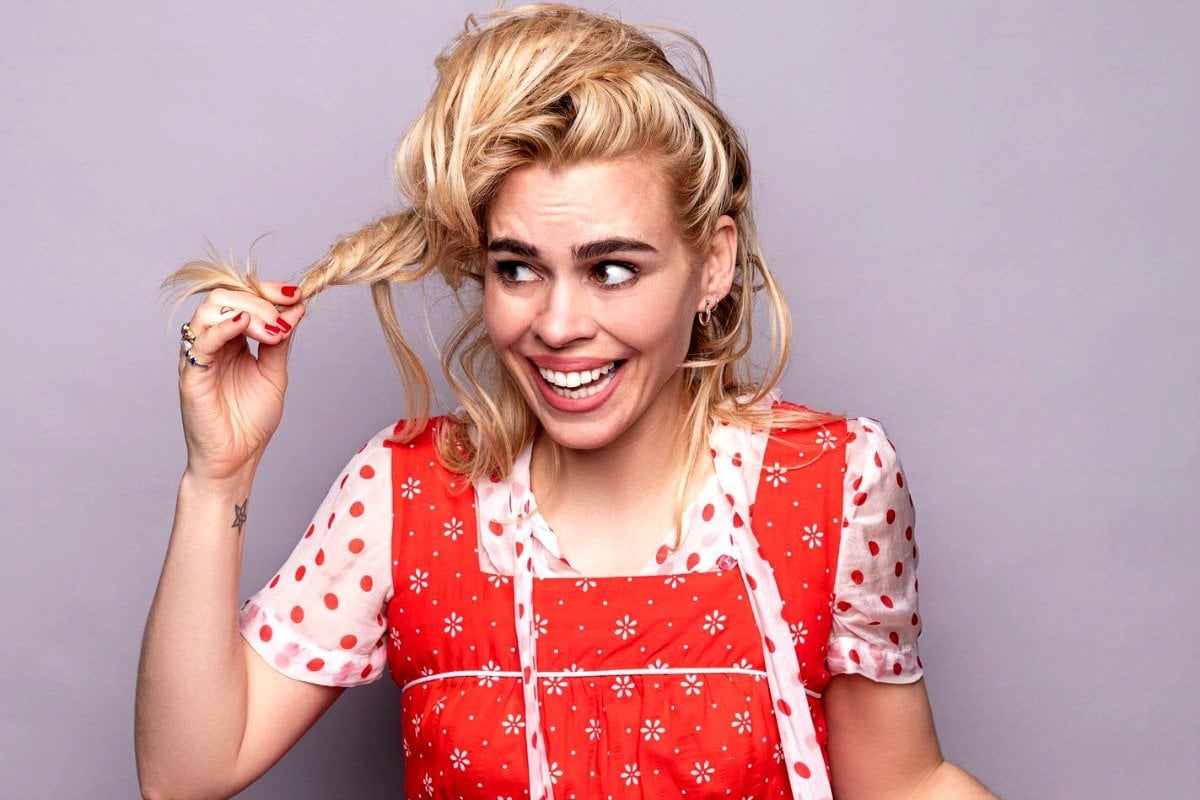 Billie Piper has never been a fan of the overused war cry that women 'can have it all'.

It’s an idea the English actress and singer leaned into while filming the hit Stan series I Hate Suzie, a show which has been hailed as both a critic and fan favourite since it premiered in August.

The 38-year-old actress plays Suzie Pickles, a former child star whose adult career is finally on an upswing after she is offered a major role by Disney.

Her world comes crashing down, however, when her phone is hacked and a compromising photo of her is leaked for all the world to see.

The story then unfolds over the course of eight episodes entitled Shock, Denial, Fear, Shame, Bargaining, Guilt, Anger and Acceptance as Suzie and her best friend and manager Naomi (Leila Farzadtry) attempt to hold her life, career and marriage together as her reputation and morality are called into question.

Take a look at the trailer for I Hate Suzie, now streaming on Stan.

"It is something I know all too well," Billie told Mamamia when asked if she relates to Suzie's struggles to balance her family life with her professional life. "We’ve been sold this idea that we can have it all when, in truth, we can have it all but we can’t 'do it all' well.

"Something will take a hit."

This idea of balance is not the only thread that links Billie to the character of Lucy.

While the premise of I Hate Suzie is a fictional one, there were elements of the series that tied into Billie's own life, including the trajectory of child star to adult actress. The show placed a spotlight on all the expectations and emotional labour that comes with growing up in the spotlight and having expectations placed upon you.

At 15 years old, Billie Piper became the youngest artist ever to debut at number one in the singles chart with the release of her song Because We Want To. This led to her follow-up single Girlfriend, which also debuted at number one.

Unfortunately, this also made her a tabloid target from an early age, particularly when it came to her first marriage to DJ and television presenter Chris Evans in a secret ceremony in Las Vegas when she was 18 years old.

Just like Suzie, Billie found herself with something to prove as an adult star, cementing herself as a "series actress" with critically acclaimed roles in Doctor Who and Secret Diary of a Call Girl, before starring in I Hate Suzie.

When asked who she based the character of Suzie Pickles on, the mother of three answered: "Myself, (show creator) Lucy Prebble, Britney Spears and any women I know or have read about throughout history.

"I didn't do it knowingly," she continued when asked if she had tapped into all of her old memories to bring certain scenes to life. "We didn’t focus a great deal on the past. But I am fully aware of the effect that level of fame has on a young developing mind and how it impacts you as an adult.

"In that respect, it was less of a reach for me.

"There were some scenes that were very emotional to film. Particularly the scene on the bridge. Asking strangers if you can go home with them tells you a lot about a person.

"But I don’t think I’d be alone in saying that many of us know that instinct, and that’s quite a sad realisation." 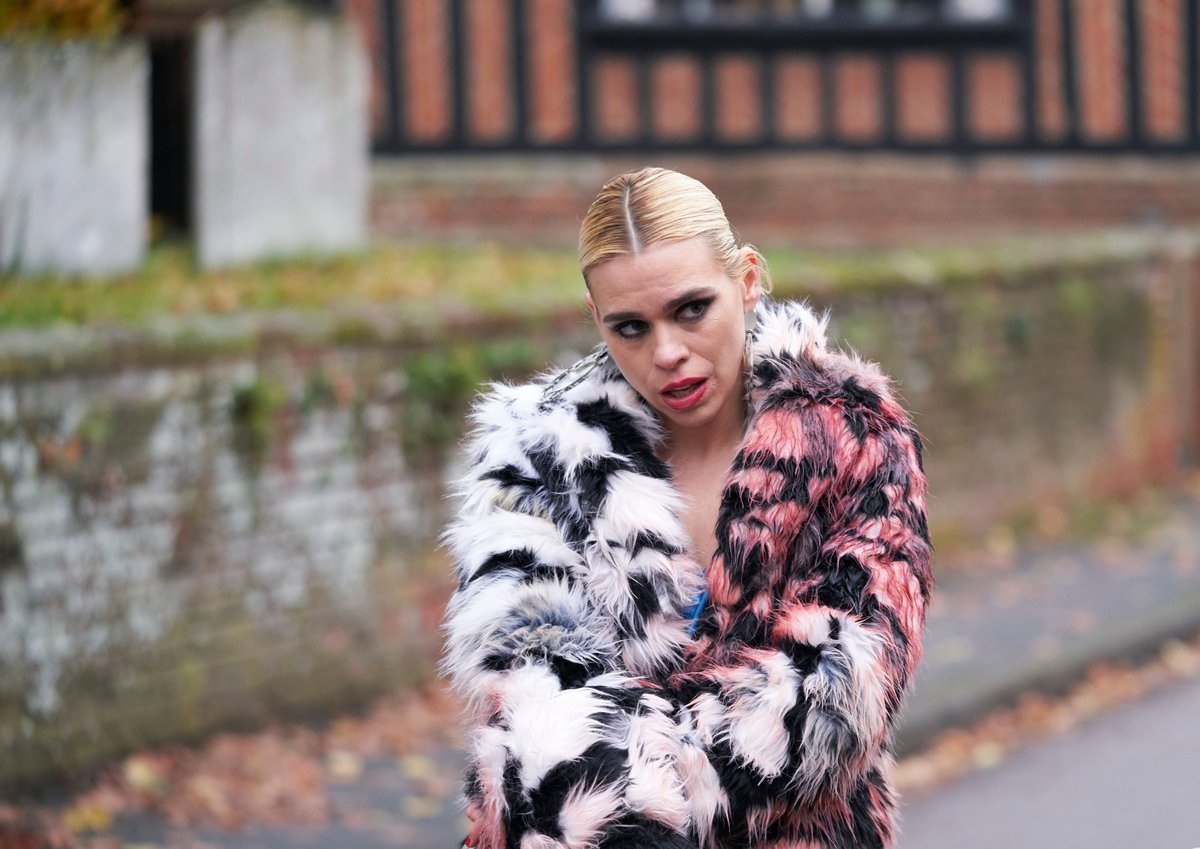 Billie Piper has never been a fan of the perpetual catchphrase that women 'can have it all'. Image: Stan.

According to The Guardian, Lucy said broadcasters had declined the series on the grounds that "we already have our woman-having-a-breakdown show".

She went on to say: "It’s an attitude that speaks volumes, and none of it good, about how not just female stories but how anything other than white, middle-class, male viewpoints are seen. It’s a systemic problem resulting in systemic inequities that will take a long time to address and uproot altogether."

For Billie, the success of I Hate Suzie was welcome, but very unsurprising, news.

"I feel satisfied that there is such a big appetite for stories about what it is to be female, and what it costs you," Billie said, reflecting on the show's success.

"But I knew that all along."

I Hate Suzie is now streaming on Stan.