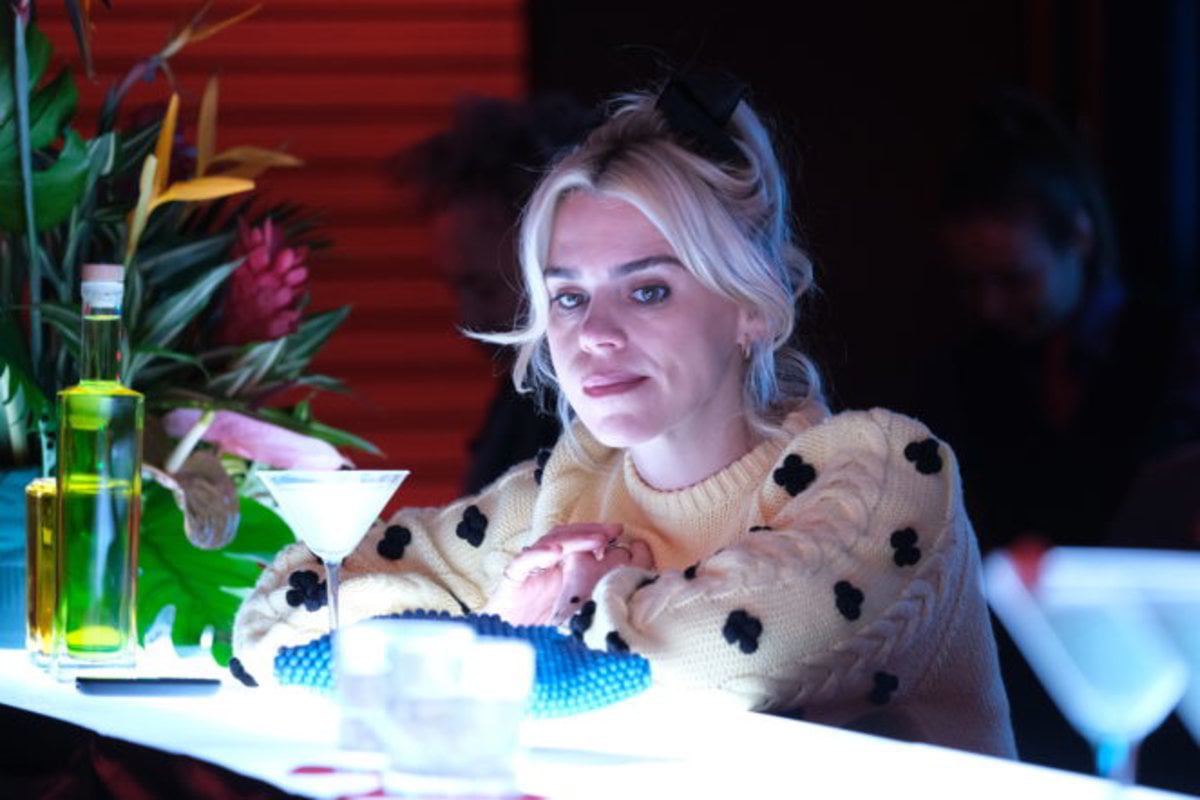 September 2020 is going to be a big month for streaming services.

A lot of new TV series will be dropping on Stan, Netflix, Amazon Prime Video, Binge, SBS on Demand and more.

With so many new releases coming out at the same time, it can be hard to know what's worth your time and what's not.

To help you out, we've rounded up the 7 TV series everyone will be watching and talking about in September 2020.

Here are the 7 new series you don't want to miss: 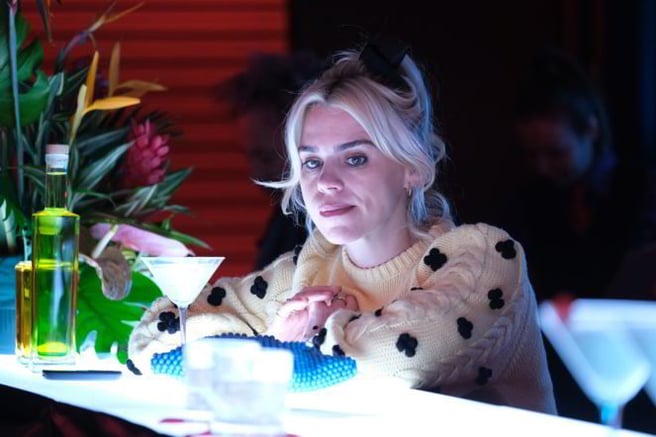 Fans of Fleabag are going to love Stan's new series I Hate Suzie.

The eight-part comedy-drama series, starring and co-created by BAFTA Award-nominee Billie Piper, follows the story of Suzie Pickles, a singer-turned-actress whose life is a hot mess.

Suzie has just (surprisingly) landed a role in a Disney movie when a bunch of photos of her performing a sex act are leaked to the world's media.

Cue drama, misadventure and many laughs along the way. I Hate Suzie is a gritty, funny look at a former child star's attempt to learn how to "adult" while trying to stay relevant.

I Hate Suzie premieres exclusively on Stan on Friday, August 28. 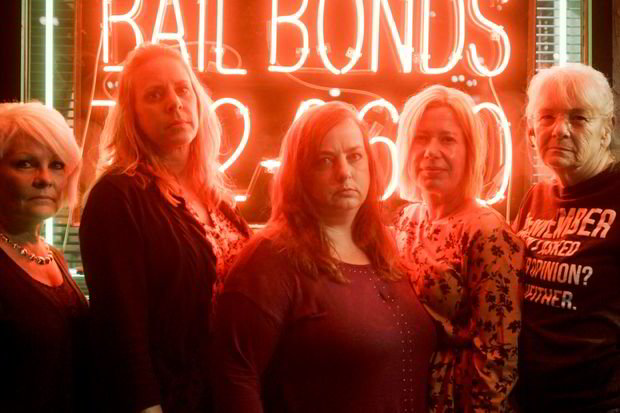 The four-part series, which has been described as Dirty John meets Catfish, follows the story of Richard Scott Smith and the women he duped over a 20-year period.

Under a bunch of different aliases, Richard Scott Smith would make women fall in love with him and then he would steal their life savings.

He got away with it for years until a bunch of his victims teamed up with a bounty hunter to track him down and bring him to justice.

Love Fraud follows the group's wild ride to track down the man who broke their hearts and left them penniless. 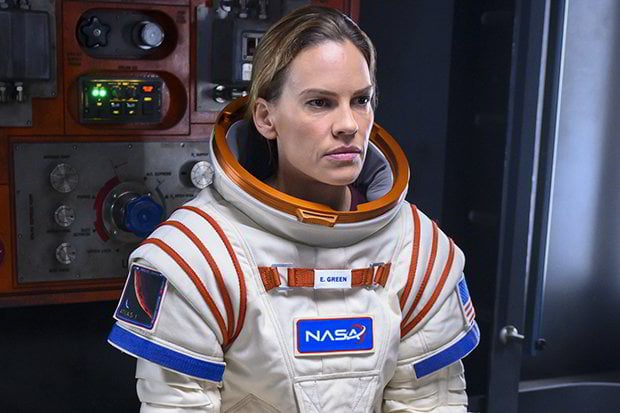 Hilary Swank in Away. Image: Netflix.

Fans of This Is Us and Parenthood will love Away.

Starring Hilary Swank, the Netflix series is a gripping family drama with a space twist.

Swank plays an astronaut named Emma Green, who has to leave her family behind for three years as she leads a mission to Mars.

The first season of Away drops on Netflix on September 4. 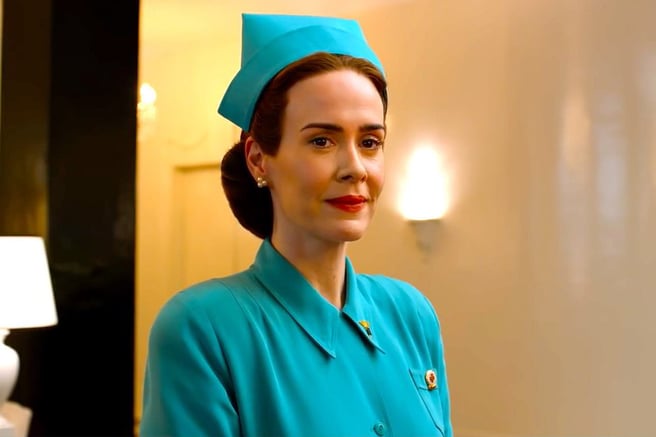 Starring Sarah Paulson as Nurse Ratched, the series serves as a prequel to the 1962 novel One Flew Over The Cuckoo's Nest and the 1975 film of the same name.

The series follows Nurse Mildred Ratched as she arrives to "save the day" at a struggling, under-funded mental health facility in 1947. The series shows how young Nurse Ratched became infamous Nurse Ratched from Cuckoo's Nest.

The first season of Ratched drops on Netflix on September 18. 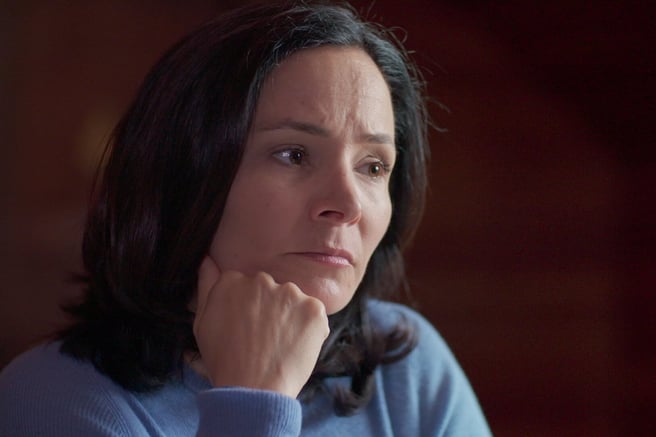 The nine-part series tells the stories of Raniere's victims and how they eventually found the courage to come forward to tell their stories and bring him to justice.

The Vow is a harrowing, compelling docu-series unlike anything we've seen so far in the era of #MeToo.

The Vow will premiere on Binge and Foxtel Now on September 20. 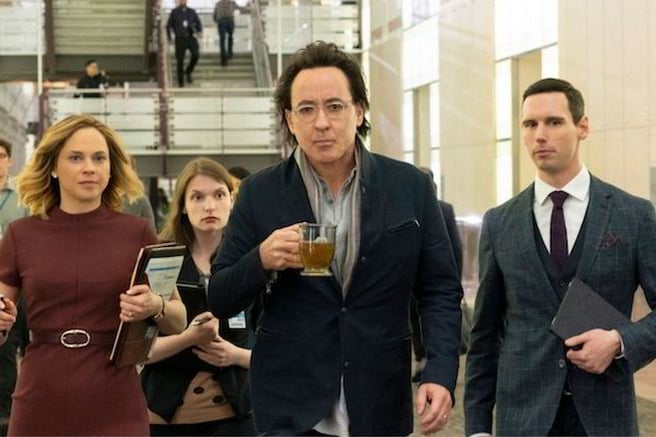 Starring Sasha Lane, John Cusack, and Rainn Wilson, Utopia follows a group of friends who discover the unpublished final chapter of a comic book that predicted the world's greatest disasters.

Cue action, misadventure and a race against time. 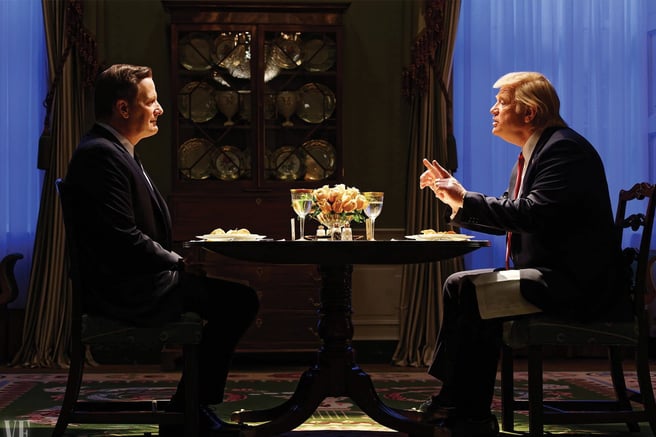 Fans of The Loudest Voice and The Newsroom will love this gripping series.

The Comey Rule premieres exclusively on Stan on September 27.

What will you be watching in September? Let us know in the comments below.