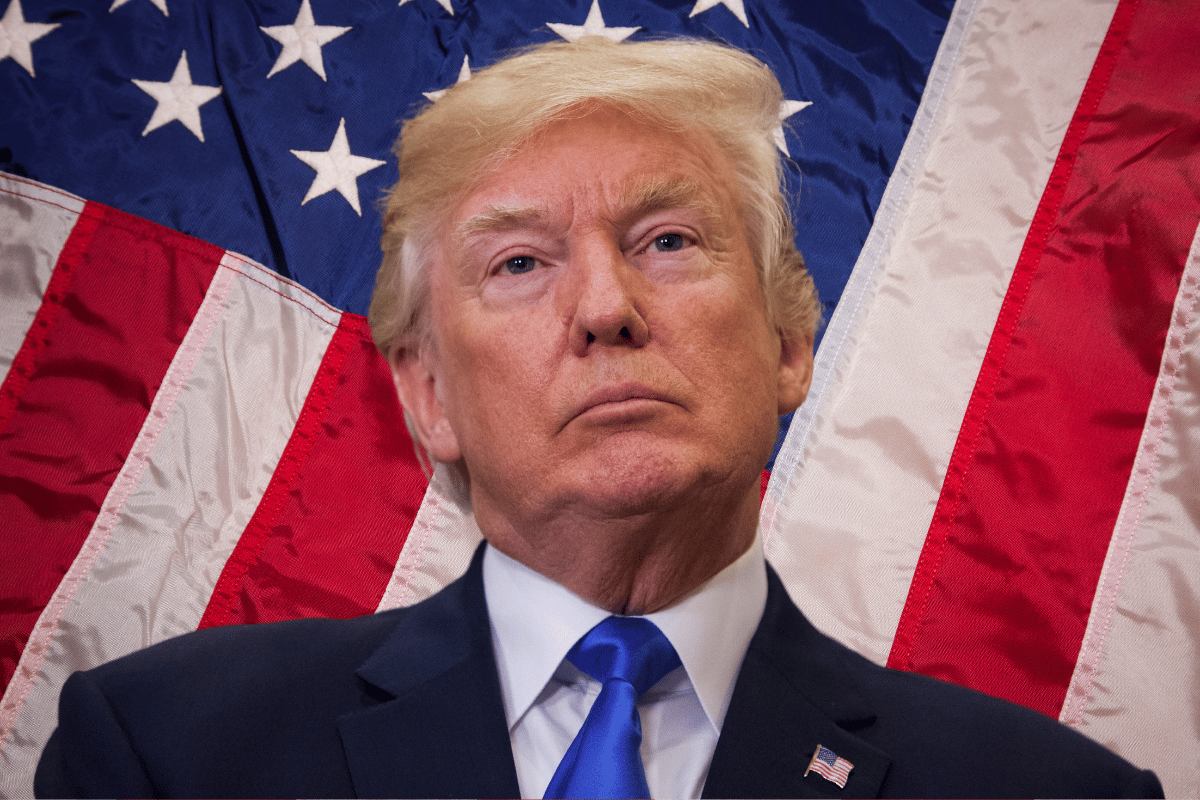 Reply
Upvote
He may have been obnoxious, but he did not start any wars and his approach was no less effective than his predecessor in dealing with a posturing North Korea.
His handling of the Covid pandemic was that he shut borders early.  Some seem to think he could have simply waved a magic wand and the states would have fallen/ into line. However, the USA is like Australia much of the response was down to individual states.  Like Australia some states handled the situation better than others. He put his efforts firmly behind finding a vaccine which now appears to be bearing fruit, belatedly to late for him.  As to civil disorder surely the BLM movement proved to be divisive, whereas an All Lives Matters may have been a uniting force.
snorks 17 days ago

Reply
Upvote
1 upvotes
Can I take it you're against peace in the Middle East then?
As well as the First Step act?
You have every reason not to like him, but he has done some good stuff.
laura__palmer 17 days ago

Reply
Upvote
1 upvotes
@snorks His "peace" in the Middle East amounts to nothing. It is nothing but a mirage and I suggest you do further research before touting this as any sort of success.
And, the first step acts were hardly groundbreaking, they were just an expansion of what is already happening in many states.
snorks 17 days ago

Reply
Upvote
1 upvotes
@laura__palmer  Trading blocs, open borders, airspace, and cordial relationships between Sunni Arab countries and Israel is a huge step towards the recognition of Israel as a legitimate state, which in turn bodes well for peace.   Those countries may have the back of Israel against Iran, which is at loggerheads with its Sunni neighbours.  Unfortunately for the Palestinians,  they have been forgotten, but then, Egypt, Syria, Jordan and Lebanon were never overly concerned for their welfare when those countries went to war with Israel.   The influential Saudi, Prince Bandar was very scathing of the Palestinians in a recent interview, so I doubt it won't be long before Saudi Arabia and Israel reach an agreement.
laura__palmer 16 days ago

Reply
Upvote
@snorks Yep, I'm telling you to do some research, because using these as an example of something positive is a reach.
Especially considering the state he's left the country in.