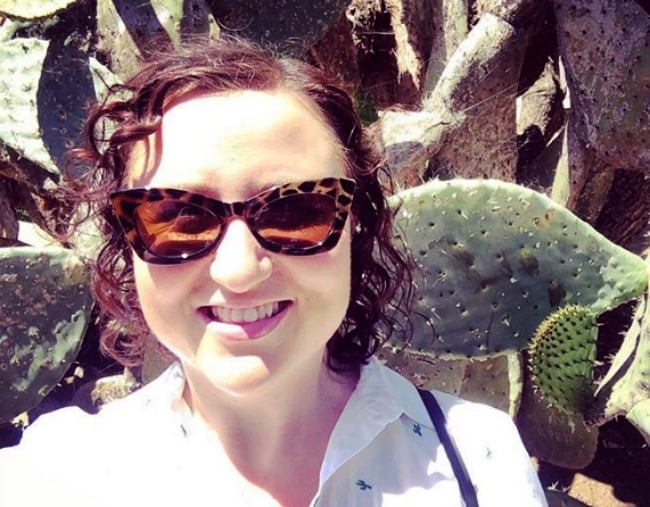 Which pretty much means I’ve been asked, “Why are you still single?” more times than I can actually count. Seriously, I don’t think numbers actually go up that high.

The last person to ask me this question was my Uber driver. I’m not even kidding.

But seriously, can we all please agree to stop asking single people why they’re actually single?

It’s a bit like asking why Donald Trump is such a d*ck. No one actually knows. He just is.

I mean, it’s not like I go out of my way to be single. It’s not like I’ve been living my life swerving relationships like you would puppies on the road.

Also, why are there puppies on the road? Are dog owners really that irresponsible?

Being single is often just a matter of circumstance.

Pardon the crudeness, but I'm also of the belief that relationships are kind of like bowel movements. If you have to force them, they're probably sh*t.

Until I meet someone who I want to give my time and energy to, I'm quite happy flying solo, thank you very much.

Not that anyone will actually believe you if you tell them that.

I once had someone tell me that I was going to "die alone with cats".

Aside from painting a graphic picture of my supposed future, seriously, could you find a bigger cliche?

Firstly, we're all going to die alone, and secondly, I actually really like cats, so the joke's on you.

Why is it so hard to believe that people can be single and, brace yourselves, happy?

Very rarely do I ever feel like my life is lacking in some way. In fact, I would even go so far as to call my life kind of awesome overall.

Also, I can honestly say that I have literally never asked a coupled up person, "Why are you in a relationship?"

Even just writing that sentence out loud feels a bit ridiculous.

And yet, people - even Uber drivers who have never even met you before - often feel like they are entitled to ask single people a similar sort of question about their personal lives.

So, can we all just agree to let people live their own lives without actually asking them, "Why?"

You do you and I'll take care of me.

I’m 29, I’ve been single for five years and no one has ever asked me that. I can only assume that is either because a) the answer is obvious (too much of a an arse for example) or b) it’s clear to everyone that I’m independent and happy as I am. Couldn’t tell you which one it is.