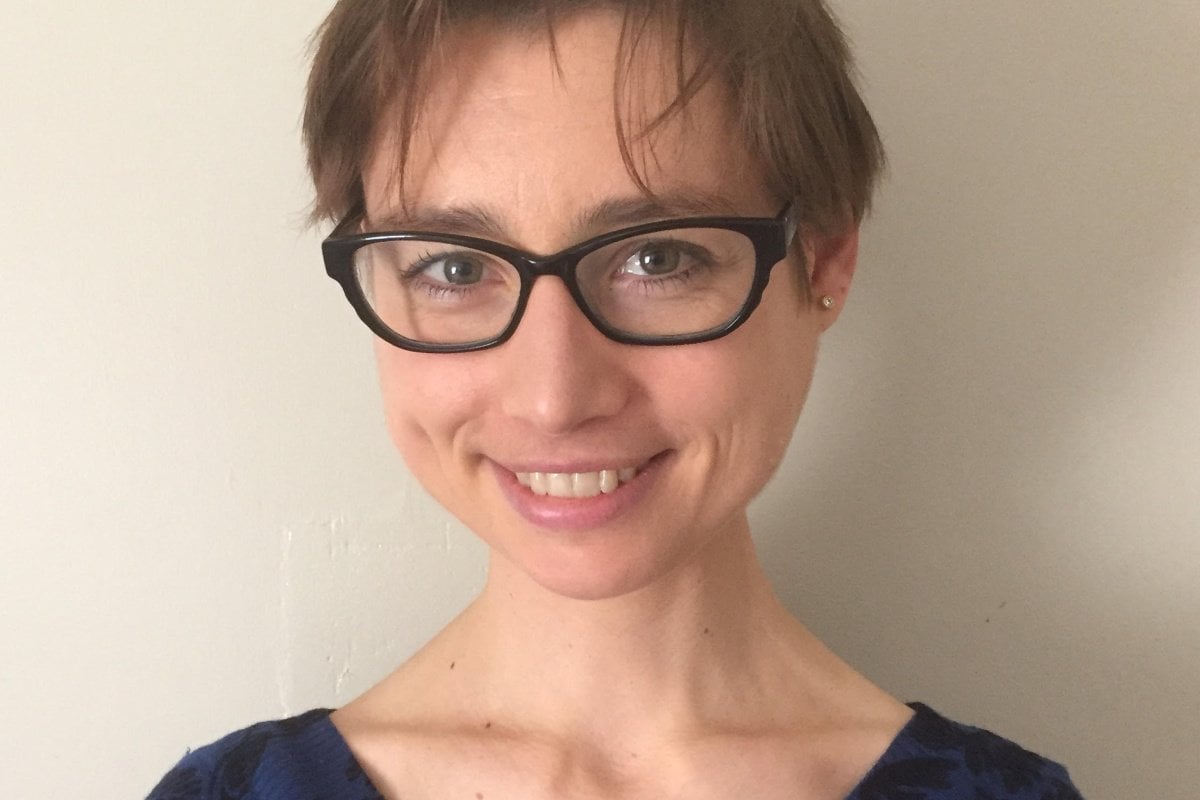 Vivienne Bonnell, 33, gets asked if she's 'looking for someone' all the time.

As an asexual-aromantic, Vivienne isn't interested in coupling up.

It's not that she's 'put off' by romance or sex, it's just not for her.

"Most of my family and close friends I think by this stage, they've kind of got the point... that I'm not ever going to be with anyone. I'm not going to have a family or anything. It's more of just an annoyance for me I suppose when people are asking, 'do you have a partner?'" she told Mamamia's news podcast The Quicky.

Listen: Meet the women who are single and satisfied. Post continues after video.

Most research suggests asexuals make up around one per cent of the population, but as Vivienne explains, like all forms of sexuality, asexuality exists on a spectrum.

Read more: 'I thought I was made wrong, broken. Then I discovered the term 'demisexual'.'

Asexual people don't experience sexual attraction - they are not drawn to people sexually and do not desire to act upon attraction to others in a sexual way.

Demisexual people only feel sexually attracted to someone when they have an emotional bond with the person.

Grey-asexuality is considered the grey area between asexuality and sexuality.

Watch: 5 people explain what asexuality means to them. Post continues after video.

An Australian Asexuals survey found that 30 per cent of asexuals are also aromantic, meaning they don't feel romantic attraction to others either. That's how Vivienne identifies.

When asked to describe her sexuality to curious questioners, Vivienne explains that to her, it feels like romance and sex run everyone's lives and that's a concept she finds perplexing.

"I just don't really get it," she said. "I'm not cold-hearted towards people or anything like that. I've just never had any desire or drive for it really."

While her friends grew up with hot celebrities plastered over their bedroom walls, Vivienne's were covered in animals and landscapes.

"I never really got this concept of 'hotness'," she said. 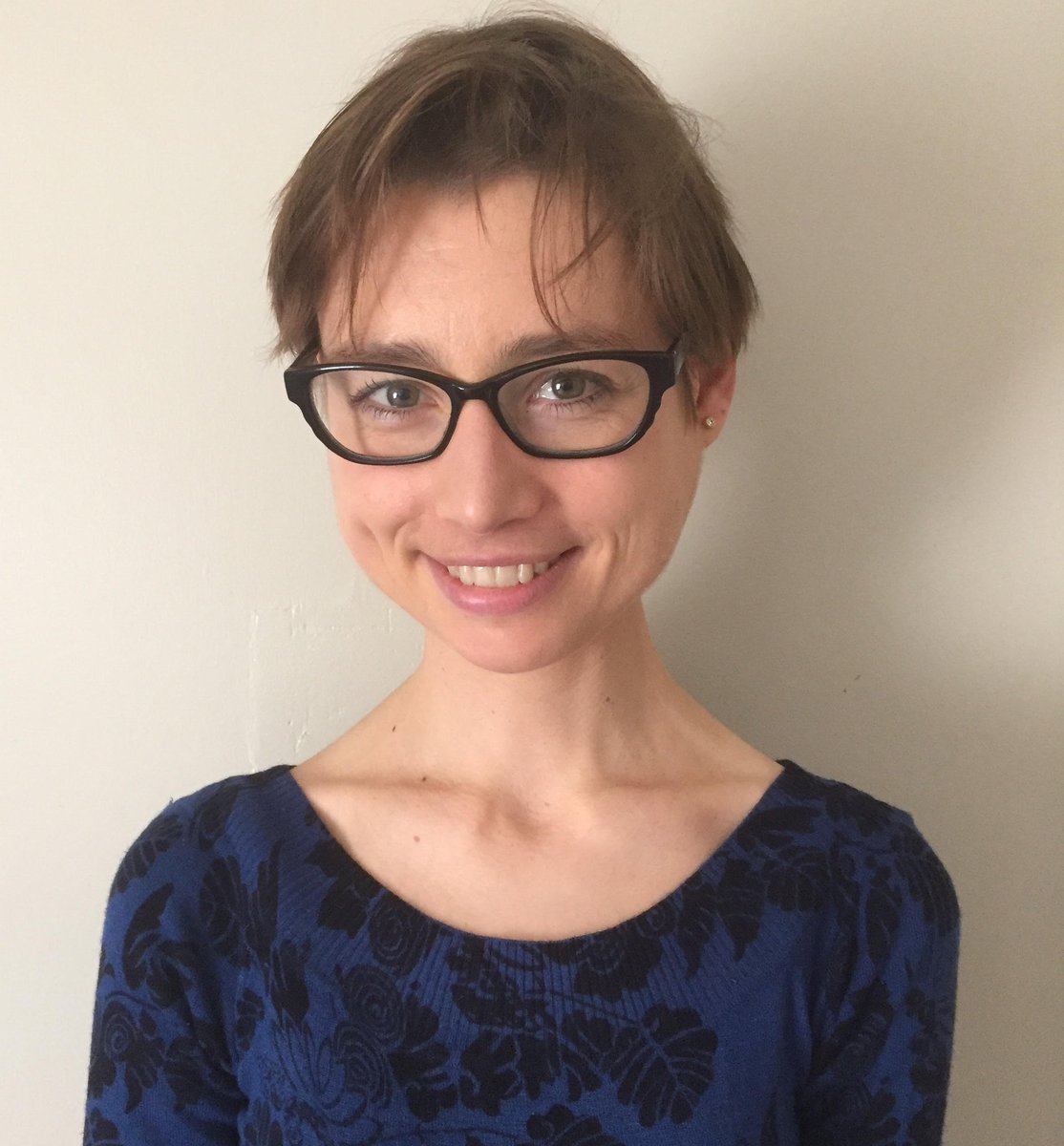 Vivienne identifies as asexual-aromantic. She is perfectly happy unsubscribing to society's desire for everyone to 'couple up.' Image: Supplied.

She did try the whole relationship thing once because she thought it was just "what everyone did".

"I liked the person, obviously," she recalled. "But I suppose looking back on it, anytime I've been with someone for any period of time I always thought they were super clingy and always wanting to catch up and see each other. Looking back, they were probably just being like normal people are in a relationship and I probably came off as a little bit cold and distant because I just didn't feel it as much."

Vivienne is perfectly happy and fulfilled being single. She has no misgivings about being single for the rest of her life, not having a family and living alone. In fact, the idea of living with anyone, even platonically, is offputting.

Bella DePaulo, an academic affiliate of psychological and brain sciences at the University of California Santa Barbara, told The Quicky there's plenty of research that shows happiness isn't always aligned with being partnered up. But we definitely live in a world skewed to couples.

"Everything from laws and policies to ordinary social life is organised around couples. From discounts you get in all sorts of goods and services to really profound things like the now documented ways people who are seriously ill get more aggressive treatment if they have a romantic partner or spouse than if they're single."

But for people like Vivienne, being single isn't a 'bad' thing. It's normal.

"I have friends, I have a career, I have people who care about me, so I just don't feel like I have that need [to be with someone]," she said. "You can have a full life without having to be with someone for the rest of your life. For an outsider looking in, I may seem pitiful in that I'm content to be forever single, but I really am content with it."

She added: "I don't feel vilified by the general population for being asexual-aromantic or anything like that. I suppose I'm just mildly baffled by the emphasis everyone places on romantic relationships and finding 'the one.'"

It wasn't until Vivienne was 30 - three years ago - that she even discovered the term asexuality.

"I suppose I just hope that this article will reach other people like me and help reassure them that there isn't anything 'wrong' with them," she told Mamamia.

"It's just the way that you are, just like people are gay, straight, bisexual, pansexual. It's just another form of sexual identity."

Reply
Upvote
It must be a big relief to others who can relate - I certainly have felt desire for a few men, but these days, I have absolutely NO INTEREST. None. And I wish people would stop trying to hook me up. I am happy single.