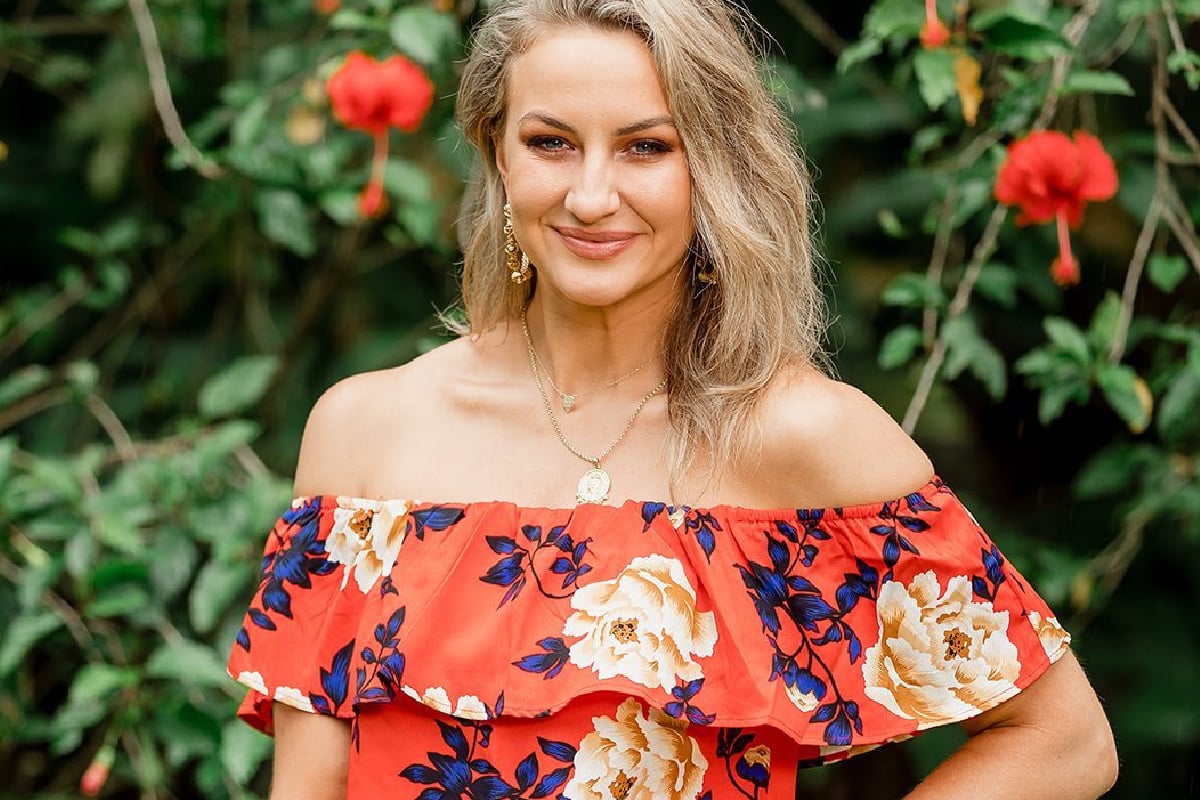 Just when we thought Bachelor In Paradise was about to settle down (who are we kidding, it wasn't), Alisha Aitken-Radburn has been announced as one of the intruders returning to the show.

We first met Alisha in Nick 'The Honey Badger' Cummins' season of The Bachelor, where the 27-year-old quickly made a name for herself, alongside friends Romy Poulier and Cat Henesey-Smith, as the show's "mean girls".﻿﻿

Since then, Alisha has appeared on last year's season of Bachelor in Paradise, where she found a short-lived relationship with Jules Bourne, before a brutal live dumping during the reunion episode.

Watch the trailer for the new season of Bachelor in Paradise. Post continues below.

Here's everything we know about Alisha Aitken-Radburn, ahead of her return to Bachelor in Paradise.

On being painted as the show's "mean girl".

In case you need a refresher, the Honey Badger's season of The Bachelor featured a particular group of women who seemed less interested in finding love, and more interested in... well, the ~drama~.

Alisha was part of the trio dubbed the "mean girls" with cast members Romy and Cat, which ended in a dramatic exit when the three women left in the same episode.

Although Alisha wasn't quite the group's ringleader, she copped a lot of backlash.

In an interview with Studio Ten, she shared that she and her friends had been receiving death threats.

"It's been pretty brutal. Someone called me Alf (that monster from the 90s) because I probably need a nose job, and that's just the light stuff," Alisha said.

"I think it's pretty disproportionate. We did serve it out on the show, but I don't think anyone deserves that."

Her work with the Australian Labor Party.

When Alisha made the decision to appear on reality TV, it came with an end to her prestigious role working as an advisor to Bill Shorten in the Australian Labor Party.

In an interview with Honi Soit, she shared her struggle with putting aside judgement from friends, family and coworkers, as many believed that by going on reality TV, she would be endangering her future career prospects in politics.

"It was a bumpy road," she said of the time she was unemployed, following her exit.

“I sat around... tried to exercise and tried to fill my hours, [but] I wouldn’t be completely genuine if [I said] I wasn’t a little worried for a while there.”

Contrary to her fears, the 27-year-old has since resumed a role with the ALP as the Director of Events and Fundraising, according to her LinkedIn profile.

Her relationship with Jules Bourne.

After she missed out on finding love with the Honey Badger (which to be fair, so did everyone), Alisha appeared on the 2019 season of Bachelor in Paradise where she quickly connected with Jules Bourne (from Ali Oetjen's season of The Bachelorette).

That was until he rejected her to pursue a connection with another islander, Tenille Favios, who very promptly friend-zoned him.

Listen to Mamamia's daily entertainment podcast, The Spill, where hosts Laura Brodnik and Kee Reece discuss everything Bachelor In Paradise. Post continues below.

So, the 24-year-old went back to Alisha for a while, until she asked him to admit they were "more than mates". He could not and they parted ways.

After leaving the show, the pair met in Australia where they rekindled their relationship for a third time.

It was only at the show's reunion that Alisha decided to end it for good this time, in front of a live studio audience.

"Jules has a habit of sort of dangling the carrot with me," she said, explaining that he would casually mention having children and grandkids with no intention. 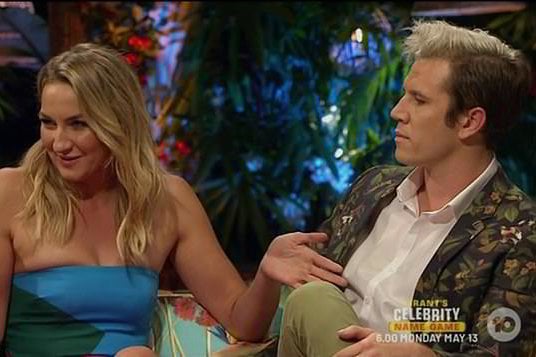 This season, Alisha will be going in with an open heart and ready to find love for good.

"I really enjoyed my first round of Bachelor In Paradise," she told Studio Ten.

"There’s still a bit of me that hopes I will get my little Bach fantasy and round off my experience by meeting someone who could actually be my future."

Bachelor in Paradise is airing on Channel 10 Tuesdays and Wednesdays at 7.30pm.