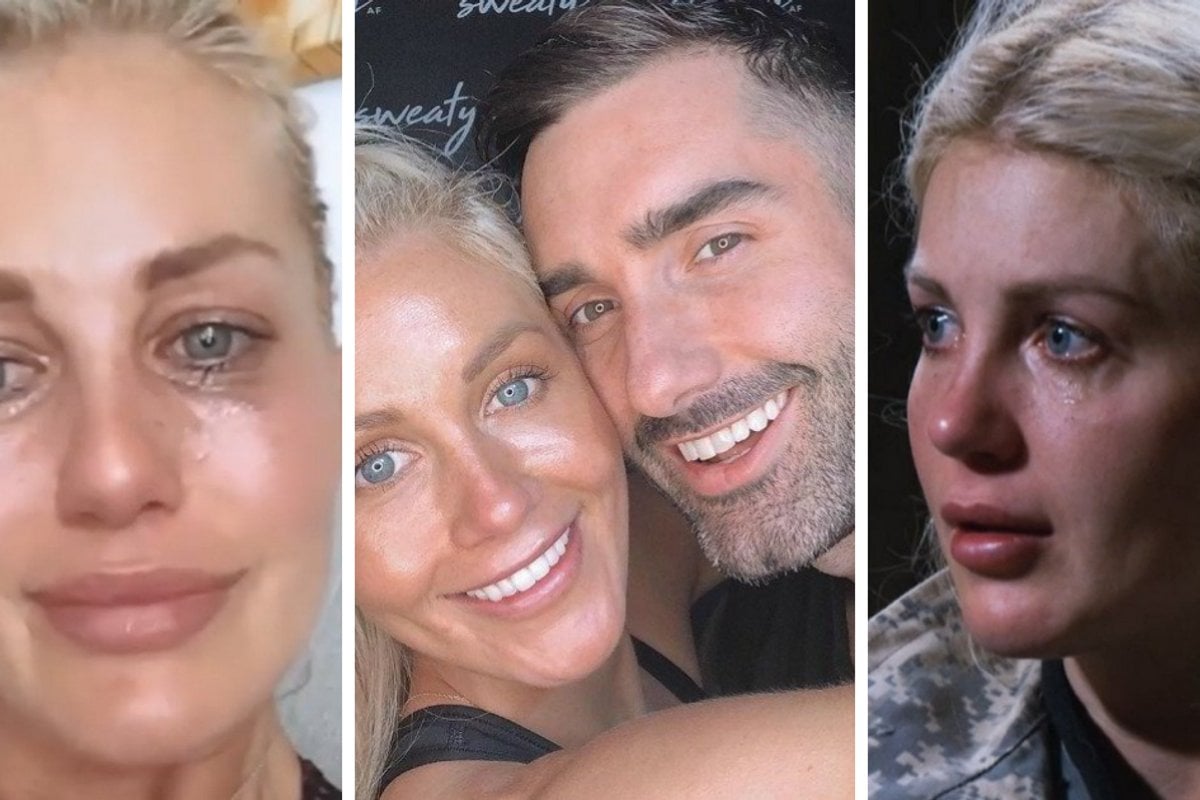 Ex-Bachelorette Ali Oetjen uploaded an emotional video to her Instagram.

In the video, Ali filmed herself crying with an honest insight into how she's feeling after her breakup with her season of the reality TV show's winner, Taite Radley.

"You always see happy me," she began. "This is me today and has been my daily occurrence since my breakup. It’s bloody slow healing, sadness and hurt fills my whole body.

"Meditation, Yoga, exercise, nature, cooking, family, friends and focusing on my goals allows for my peaceful spirit to just be. I’ve never experienced anything like this where my soul still feels connected.

"I still love but know we don’t align," she continued.

"I want to share this to inspire strength in you, as you do me. Because I know you’re also going through a breakup or you’re finding it extremely tough at the moment in these huge world changes and darkness we’re being exposed too.

"Know that you're not alone, that we are the light, you are loved and everything is happening divinely, as hard as it may be to comprehend that this is meant for us. We are growing stronger, awakening to purge the hatred and are ascending to be freed from conditional patterns and can then be directed by our souls," Ali continued.

"We’re all equal beings and hopefully by now waking up to our true essence. Our true nature which is only love. When you follow me, view my pictures, videos or see me on the street, look into my soul as I do yours and know we’re the same," she ended.

Three months ago, Ali and Taite announced their breakup after almost two years of dating.

"It is with the heaviest heart that we want to let everyone know that we have decided to take time apart in order to give each other space and time to fully focus on our own paths," she wrote.

"We’ve decided to be open with this so there’s no speculation and so we expect love, respect and kindness in return.

Taite himself posted the same message to his Instagram, closing the statement with, "I love you Ali. #love".

Two months later, two sources called into the So Dramatic! podcast and told the host Megan Pustetto that Taite quickly got back on the horse post-breakup and was chatting up other girls.

"I was at this bar called Eighteenth Amendment, this was the last weekend before lockdown, as he was already out with other girls, and he had his arm around this girl," the source told Megan.

"Taite is on the move in Ballarat [the city where he's living]. He’s loving it. It was a wild thing to view, he was out in full force."

It was also revealed that Taite was allegedly talking to other women while trying to win over Ali on The Bachelorette. The podcast source shared that during the filming of the reality TV show, close friends of Taite's were convinced he wouldn't win because he was "out clubbing and chatting up other girls".

However, despite these anonymous claims sounding juicy, Taite appeared on that same podcast episode and put both of them to rest.

"Ali and I just split up as we went different ways. Sometimes I guess life has different plans. We still chat a lot though, which is good," he said.

Before their split, the couple went into business together, launching virtual wellness program, Sweaty AF, after their initial plans to open a fitness studio in Ballarat were halted due to COVID-19.

Taite seems to be keeping preoccupied with Sweaty AF, sharing updates with his followers daily on Instagram. 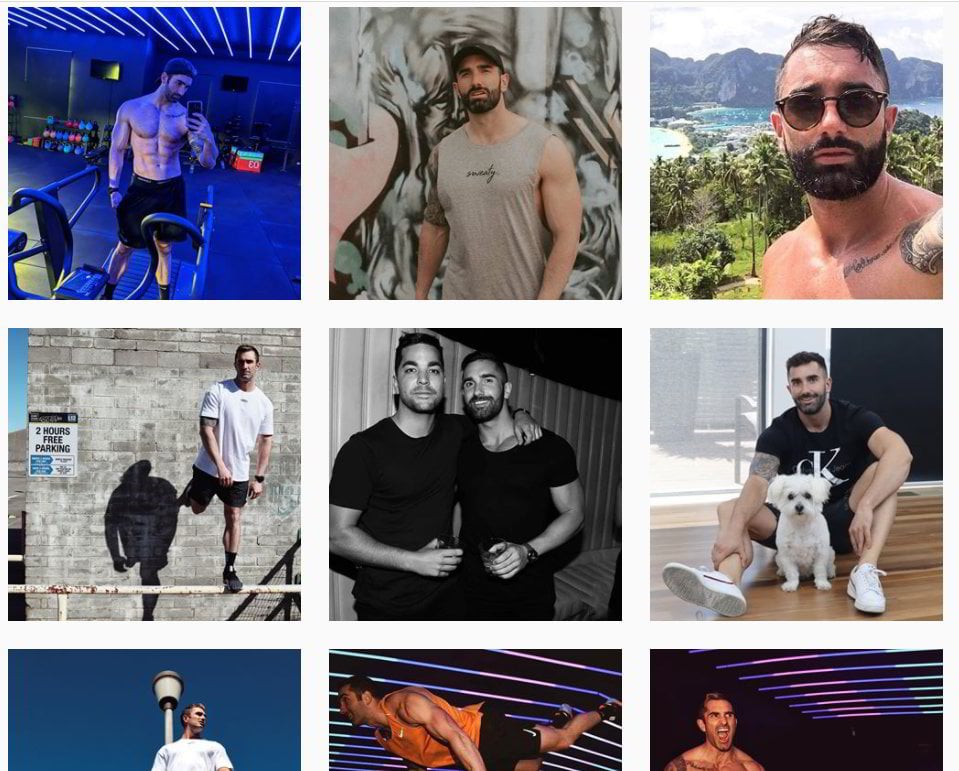 He has however, weighed in on Ali's appearance on SAS Australia, noting that it was a "surprise" to see her on the show and that, "It would have been nice to hear it from her".

Speaking to the Daily Mail, Taite claimed that he only heard about Ali's emotional interrogation the morning of the show airing. "She hasn't spoken to me about anything since she left."

"I guess I have to wait and see what's on tonight. I think she is in a stage of her life where she is really finding herself truly," he explained.

On the show itself, Ali did indeed talk about her relationship with Taite. Here's what she had to say:

"It went really well. I met an amazing man, and we spent two amazing years together. But he didn't want the same things that I wanted." 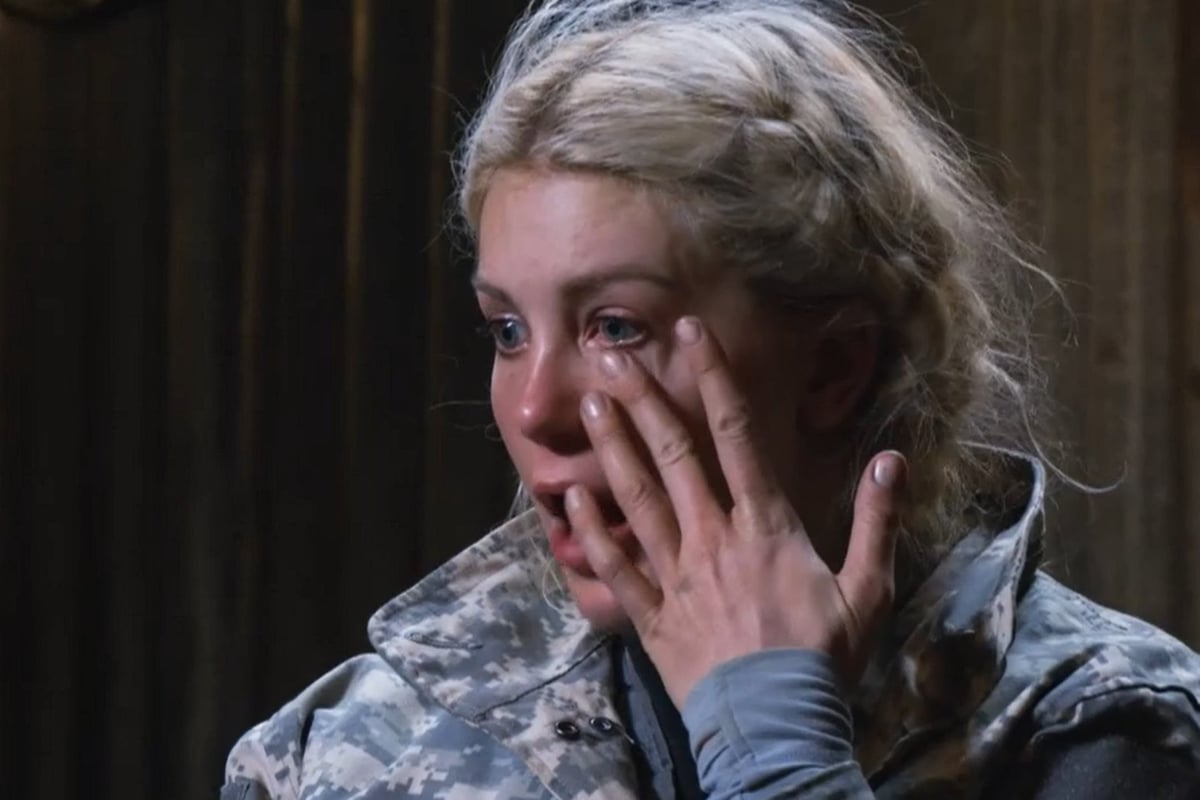 "I still think he's my soul mate. But our timelines are different. I feel a bit empty."

At exactly the time we needed Osher to appear, instead an angry British man responds with: "You need to park that s**t."

"It isn't going to help you going forward in the rest of your life. You need to make a concerted effort to commit to this 100 per cent."