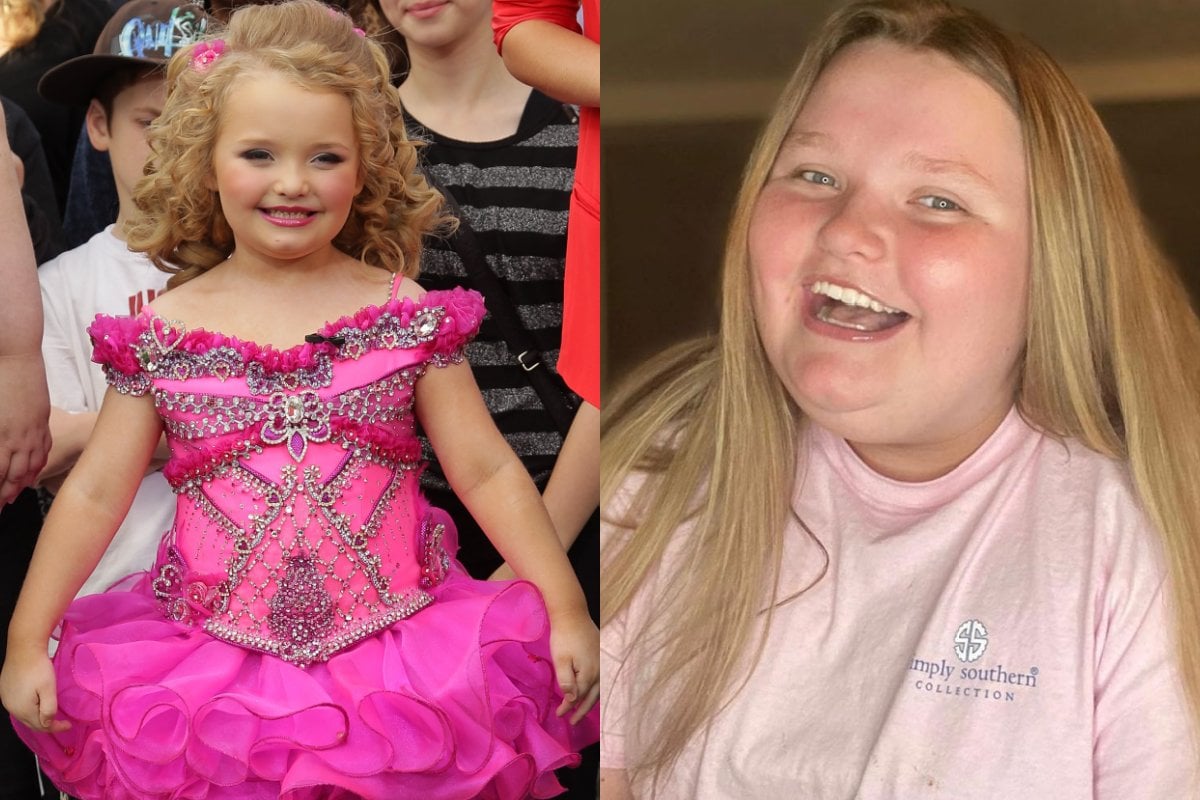 Alana Thompson has been known to the world as "Honey Boo Boo" for almost a decade.

The then-six-year-old pageant queen, fuelled by go-go juice (a mixture of Red Bull and Mountain Dew), charmed audiences with her sassy personality and go-to catchphrase "Honey Boo Boo Child" and gained such popularity, she was given her own reality series, Here Comes Honey Boo Boo, that same year. 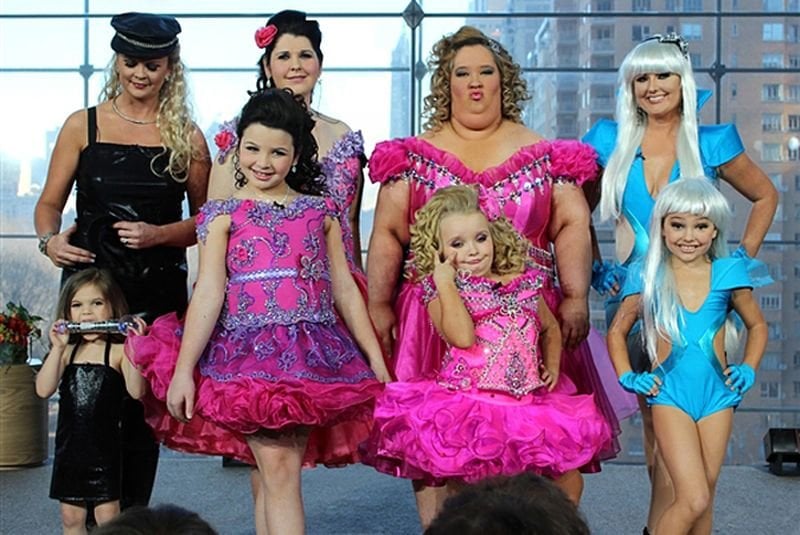 The show ran for four seasons and gave everyone a good look into her chaotic family life with Mama June, her dad, Mike "Sugar Bear", and three sisters: Anna "Chickadee", Jessica "Chubbs" and Lauryn "Pumpkin".

While filming season five, the network cancelled the show after they found out June was dating a registered sex offender, whose victims allegedly included Alana's sister. However, June denied it.

"The statement of me dating a sex offender is totally untrue. I would not ever ever ever put my kids in danger, I love my kids too much.

"That is my past. I have not seen that person in 10 years and don’t seem to want to see that person," she said during a Facebook video. 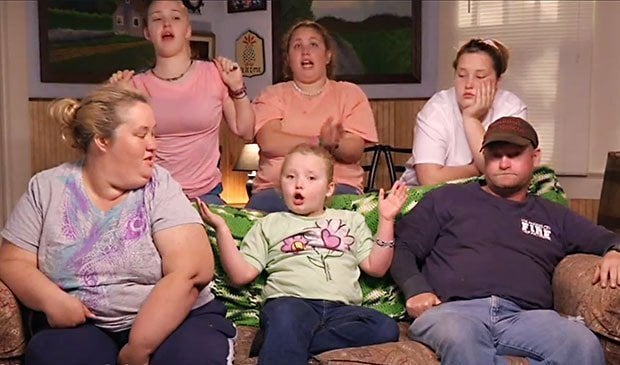 That same year, June underwent a huge physical transformation. She lost over 120kgs and had a breast augmentation, liposuction and skin removal.

Her weight loss journey was documented in her own reality TV series, Mama June: From Not to Hot, which Alana also appeared on.

In 2018, Alana appeared on Dancing With The Stars: Juniors, where she was eliminated in the fourth week.

Listen to the Spill, Mamamia's daily entertainment podcast. In this episode, Laura and Kee discuss Honey Boo Boo in 2021. Post continues after audio.

In early 2019, June abandoned her four daughters for her troubled boyfriend Geno.

The couple were seen living out of their car and when her children asked for her to come home and leave her boyfriend and the drugs behind, she unflinchingly chose Geno.

That March, June and Geno were arrested for possession of a controlled substance and drug paraphernalia charges after police allegedly found crack cocaine and a pipe on June. In September 2019, they were both charged with drug possession and pleaded not guilty. 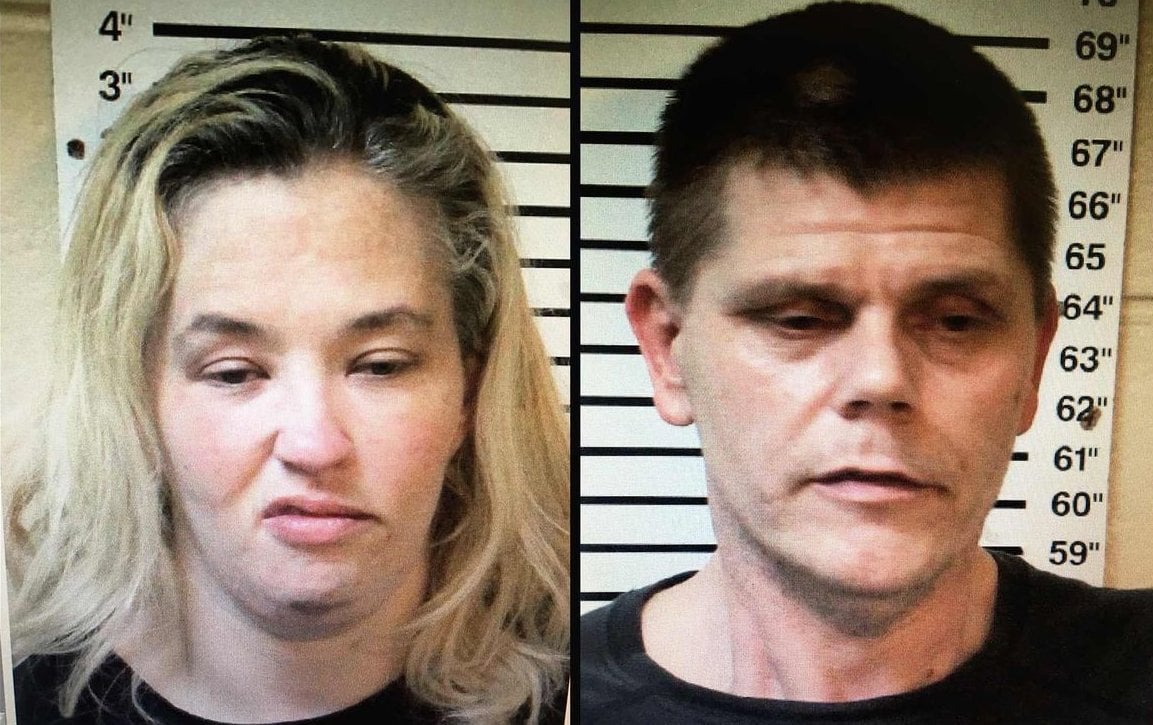 Alana started living with her 21-year-old sister Lauryn "Pumpkin", her husband Josh and daughter, Ella Grace, and Lauryn was given legal guardianship over her.

June sold their family home for cash to support her drug habit.

"The only reason I sold the house, I was dead f**king broke," June told her daughter Pumpkin on her reality TV show.

At the height of their addiction, June and Geno spent $1 million on drugs.

In early 2020, June and Geno checked themselves into the Banyan Treatment Centre in Florida for 23 days, and by August, the couple announced they were six months clean.

In the series premiere of June's show, this time titled Mama June: Road to Redemption, which premiered in March 2021, June and Alana sat down with family therapist Dr Ish, to discuss how June's drug addiction affected her family.

During their sit-down, Alana explained to her mum that when her addiction was at its worst, she felt abandoned. 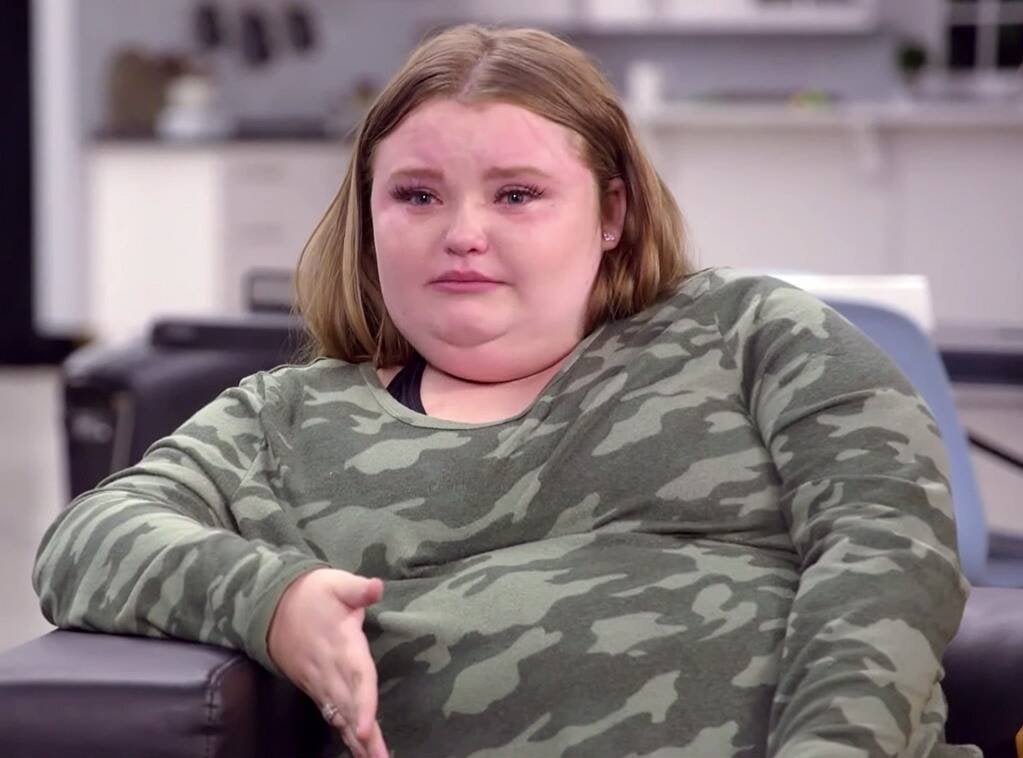 Alana on Mama June: Road to Redemption. Image: We TV.

"It's just hard because you wasn't there for my first day of high school and I think that's a pretty big thing," Alana said.

"It was hard for me not having my mum there and I had to come home and tell Pumpkin what I was doing.

June admitted she screwed up.

"I know I was selfish when I went to rehab and to be honest with you, I'm still a little bit selfish in my recovery," she responded.

"But I'm willing to do whatever it takes to get you all back in my life and that's the reason why I'm here today," she added.

In July 2021, Geno was sentenced to 16 months in prison for his drug possession charges, while June received 100 hours of community service. She continues to try to rebuild her relationship with her daughters.

While she still appears on her mum's reality TV show, she also attends high school, works on weekends and hopes to become a neonatal nurse someday. Oh, and she no longer wishes to be called Honey Boo Boo.

"My mama did not name me Honey Boo Boo. My name is Alana," she told Teen Vogue.

Speaking to the publication, she explained that because of her early fame she struggles to trust people and make friends.

"To be honest, I do not have many friends. At all. Because I feel like folks are so much like, 'Oh, my God, I'm friends with Honey Boo Boo," she said.

"I don't trust nobody really, so I don't have friends."

She also shared that while she enjoys being on TV now, she has plans to finish school, attend college and purchase a house of her own.

"I'm proud of myself for how far I've come," she said.

In October 2021, Alana went Instagram-official with her boyfriend, Dralin Carswell, after six months of dating.

She uploaded a photo to the social media platform of her holding hands with her 20-year-old beau at a pumpkin patch. The couple wore matching shirts that read "that's how I roll".

But after the comment section became flooded with negative comments about the couple's four-year age gap, Alana took the photo down.

She has since shared one photo with her boyfriend on Instagram.

Just this week, Mama June defended her daughter's relationship with a 20-year-old.

"Yes, I've met Dralin. They've been together for over a year," she told Too Fab on Wednesday.

"People need to realise that she's going to be 17 in August and that [Alana's older sister] Pumpkin and Josh were the same age as they were."

"She is getting a lot of hate because she's in an interracial relationship, he is older," she said.

"But at the end of the day, Alana's not that six-, seven-year-old child y'all fell in love with 11 years ago. Alana has grown up, she's graduating high school next year, guys!"

In an interview with Entertainment Tonight earlier in the week, Mama June shared her one concern about Dralin.

"He's good. He needs to hold down a job a little bit more," she said. "I mean, he's not bad. He doesn't treat her bad or anything like that."

"They're [young] and they've been together over a year. So, if they last? Fine. If they don't, it can be her first love."