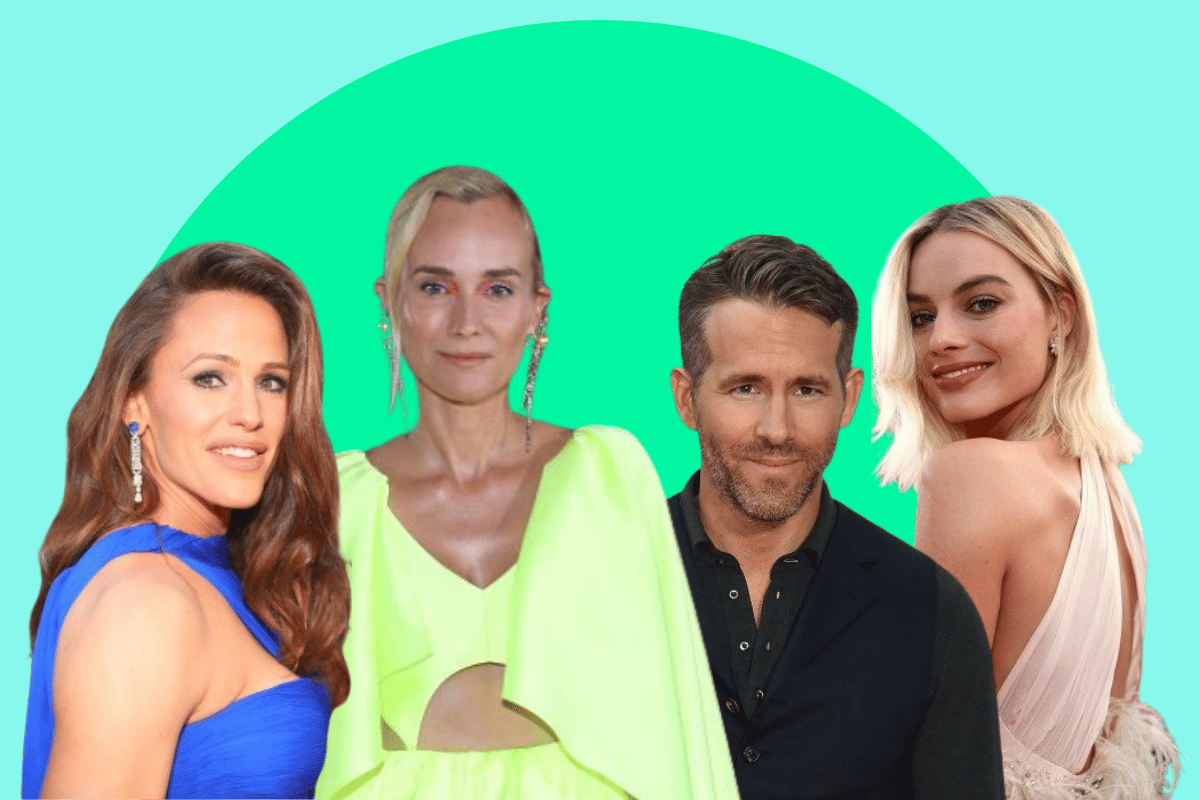 Trying to make it in the world of showbiz is certainly not for the faint of heart.

Even stars like Emma Stone and Ryan Reynolds have been rejected for a role or had auditions that didn't go to plan. And actors like Diane Kruger have experienced incredibly inappropriate auditions, that have left them feeling uncomfortable.

Simply put, Hollywood can be a bit of a breeding ground for some shocking audition stories.

From the likes of Jennifer Garner, Chris Evans and Margot Robbie, here are 9 celebrities on their worst audition ever: and the full backstory behind it.

Margot Robbie once rocked up "high" to an audition after taking too many painkillers.

Seeking to The Sun, The Suicide Squad actor explained that she had a big audition the day after she had surgery.

At the time, she was in "so much pain" that her friend offered her painkillers used to treat pain from root canal. 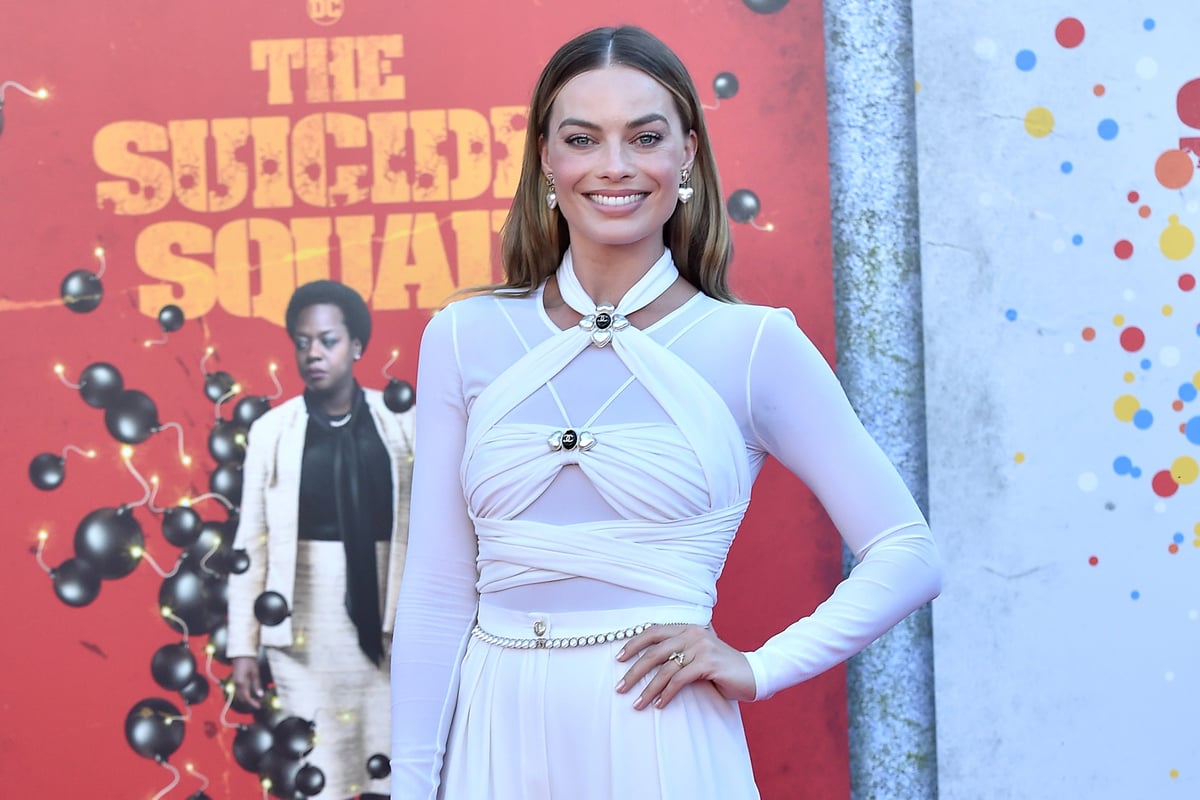 "Anyway, I woke up and I was getting ready for this audition, didn’t get time to eat breakfast so, on an empty stomach, I had two. I’m driving and halfway there I was suddenly like, ‘Oh my God, what a lovely day it is!"

"I’ve got one hand out the window. I was off my head. It was a terrible audition, I’m sure!"

The Aussie actor also had to cancel her driving test she planned to go to after her audition to get her American licence.

"Fortunately, my friend worked at Sony, which is where I was doing the audition, and I ran to her office and was like, ‘Can you give me food or something? I think I’m high. I’m not sure but I think I’m high, help me’. It was hilarious." 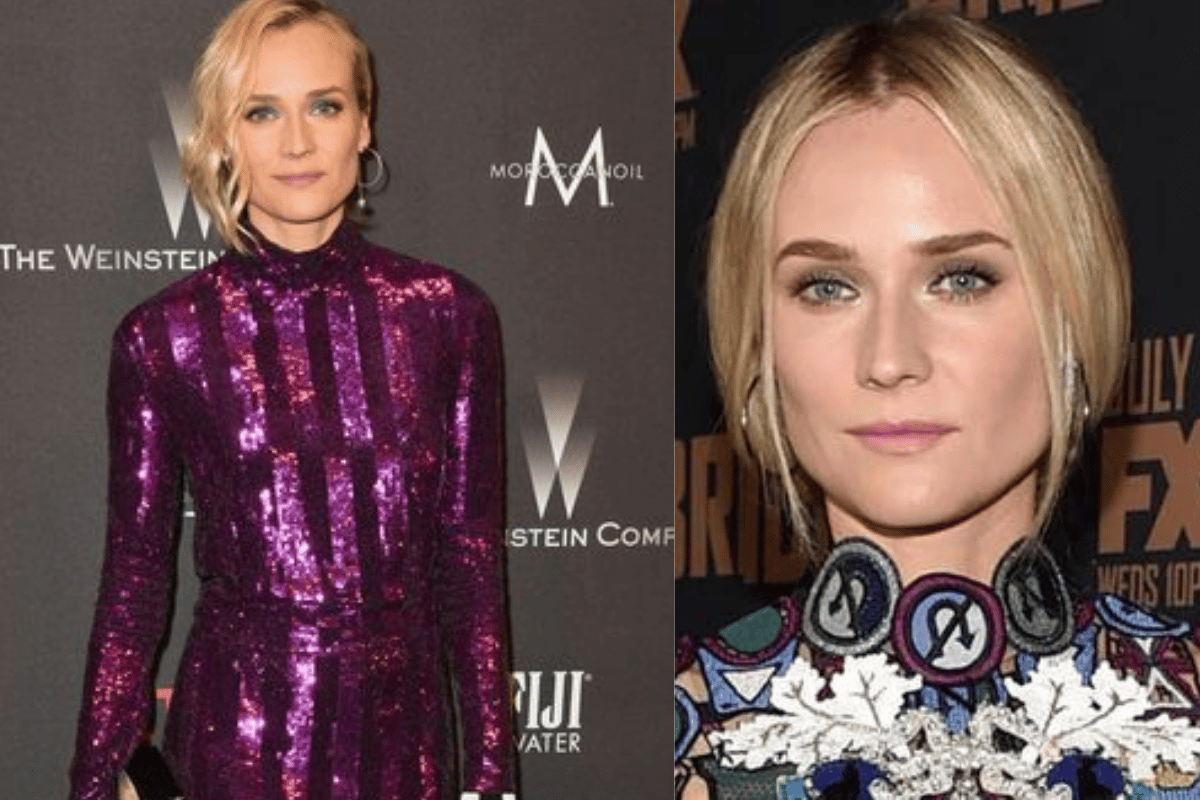 The film Troy was a blockbuster hit back in the day, with an impressive lineup of actors including Brad Pitt, Orlando Bloom and Diane Kruger.

But it was Kruger who experienced a rather uncomfortable audition.

In a conversation at a Variety event, Kruger said she has "definitely come across the Weinsteins of this world from the get-go."

When auditioning for the role as Helen of Troy, Kruger said she had "to go to the studio head in costume" to give them an idea of what she would look like in character - a character that focused on Kruger's sex appeal heavily. She didn't directly name who the studio head executive was.

"I felt like meat, being looked up and down and was asked, 'Why do you think you should be playing this?'" she said.

"I think when I first started out, it just felt like, 'This is what it's like. This is what Hollywood is like'. Also, I come from modeling and believe me, they have their moments." 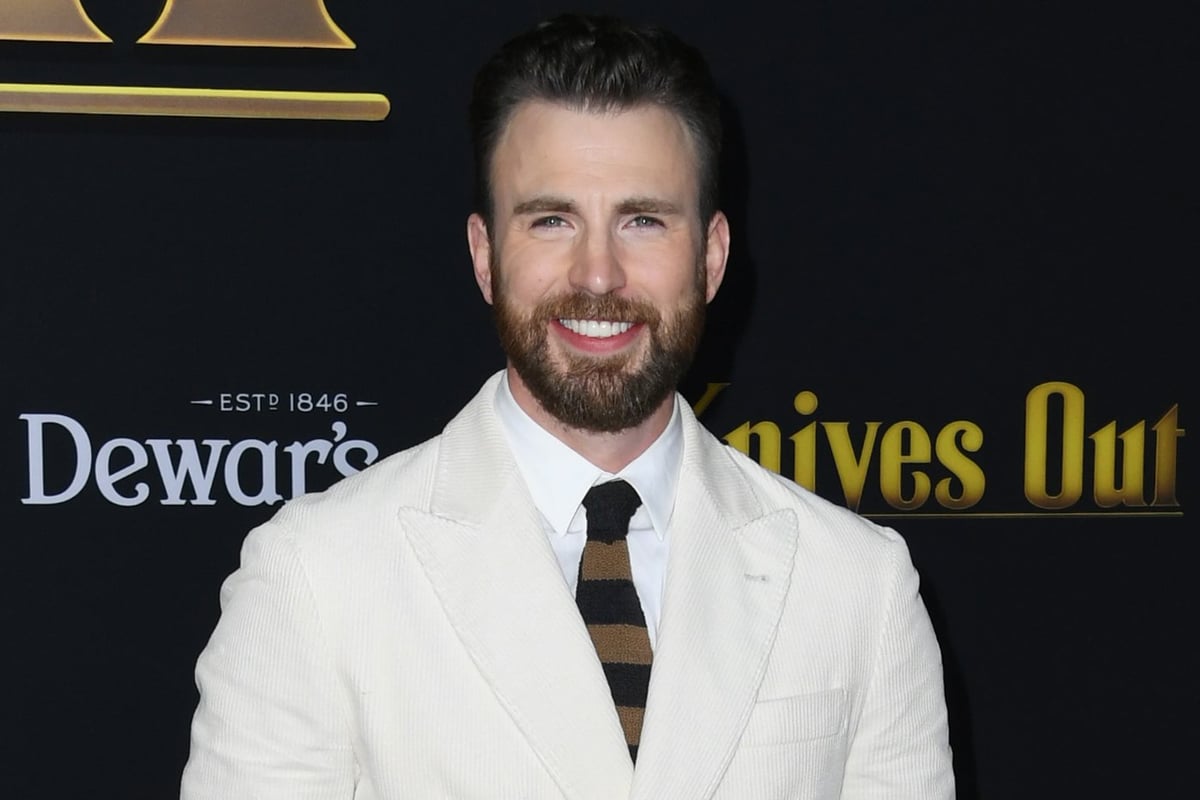 Image: Getty. Even  Chris Evans knows how nervous it can be meeting a famous actor.

The Captain America star had an embarrassing moment when he met Ben Affleck while auditioning for his 2007 movie, Gone Baby Gone.

"I walked in and I'm walking down the halls looking for this room, and as I passed a room I heard 'There he is.' In my head I was like, 'That's Ben,'" he told Backstage.

Listen to The Spill: In this episode the ladies discuss Chris Evans and his leaked photo news. Post continues after audio.

Unsurprisingly, Evans did not get the part. 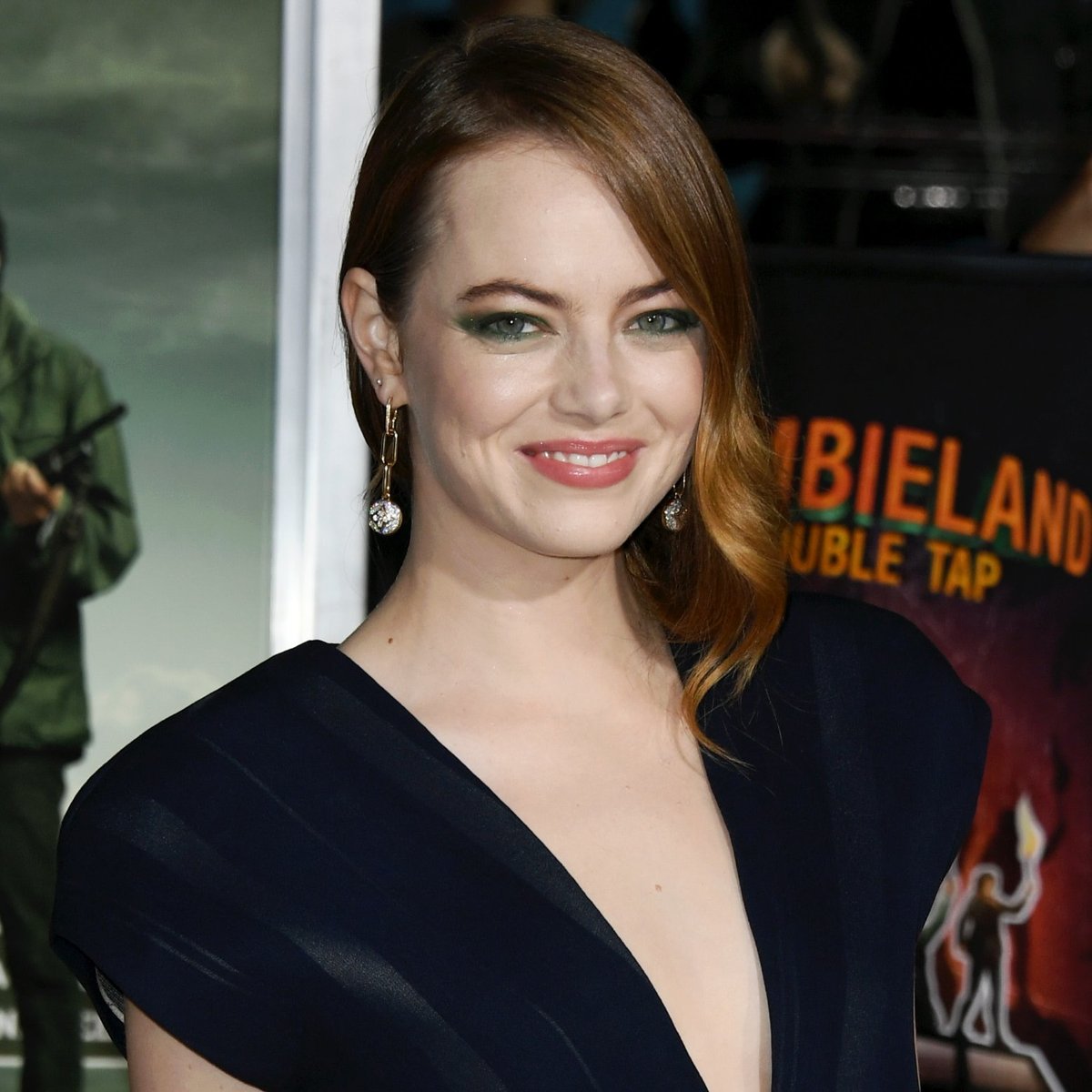 Image: Getty. Emma Stone was just 12 years old when she missed out on an audition for the Nickelodeon series All That.

The La La Land actress didn't know she had to prepare characters for the audition, so she had to make some up on the spot. And things didn't exactly go so well.

"I remember that one was a cheerleader that couldn’t spell what she was cheering," she told Jimmy Fallon.

"And then there was another one that was actually pretty nuts: A babysitter who is possessed. So as she’s reading books to the kids, she’ll go like 'Goldilocks and the [sudden deep voice] THREE BEARS'." 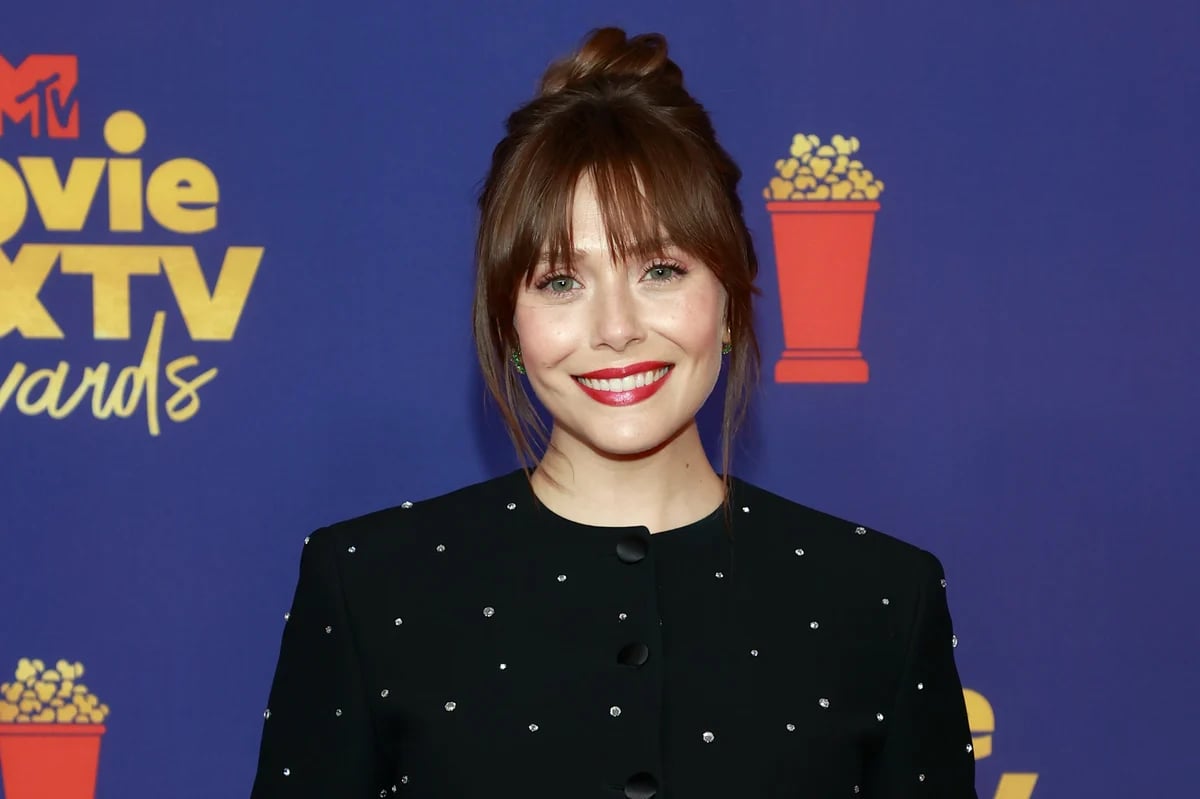 WandaVision star Elizabeth Olsen missed out on playing the mother of dragons in Game of Thrones thanks to her "awful" audition.

"I auditioned for Game of Thrones. I auditioned for, like, the assistant to the casting director in a small room in New York with just a camera on me and them reading the script," she explained in a podcast with The Hollywood Reporter.

"I was doing the Khaleesi speech when she comes out of the fire. It was awful," she added. "I didn't get a callback."

The 32-year-old also recalled the cringey audition in an interview with Vulture in 2019.

"It was the most awkward audition I'd ever had," she said, before explaining that she had to read Khaleesi's monologue from the end of season one.

"She’s making this speech to thousands of people about how she’s their queen," she continued. "They didn’t know if they wanted a British accent or not. So, you did it in both. It was terrible. Anytime someone says, ‘Bad audition story,’ that’s one I remember." 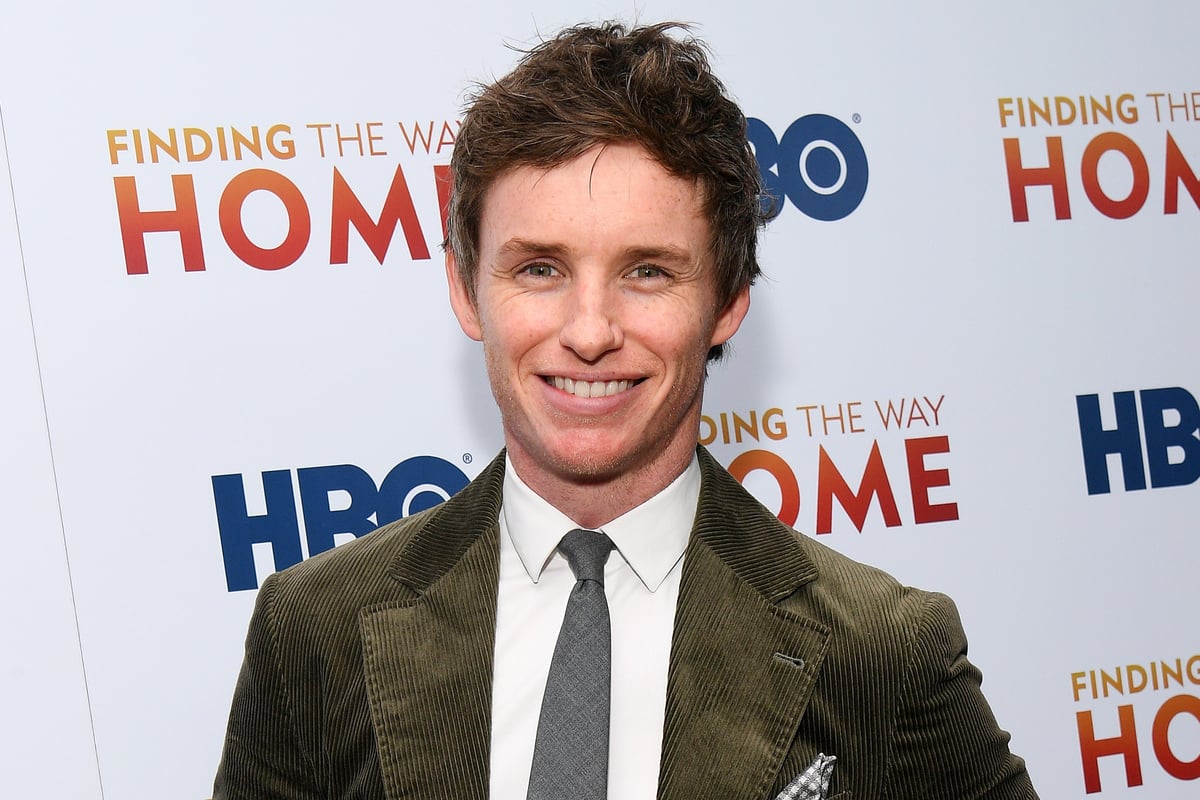 Image: Getty. Oscar winner Eddie Redmayne didn't land the role of Kylo Ren in Star Wars: The Force Awakens thanks to the "ridiculous" voice he put on during the audition.

"With films that top secret, they don't give you the actual lines. So they give you a scene from Pride and Prejudice, but then they tell you're auditioning for the baddie. So if you're me, you then put some ridiculous voice on," Redmayne told Uproxxx.

The Fantastic Beasts actor shared that he tried to put on Darth Vader's voice when reading the lines.

Redmayne did the same when he auditioned for Bilbo Baggins in The Hobbit. Speaking on The Graham Norton Show, the 39-year-old said he tried to copy Ian Holm from The Lord of the Rings.

"I thought I was being brave, you know," he said.

"Before the word 'Baggins' had even come out of my mouth, [the casting director] said 'No, no, no! Own voice! Own voice!'"

Suffice to say, he did not get a call back. 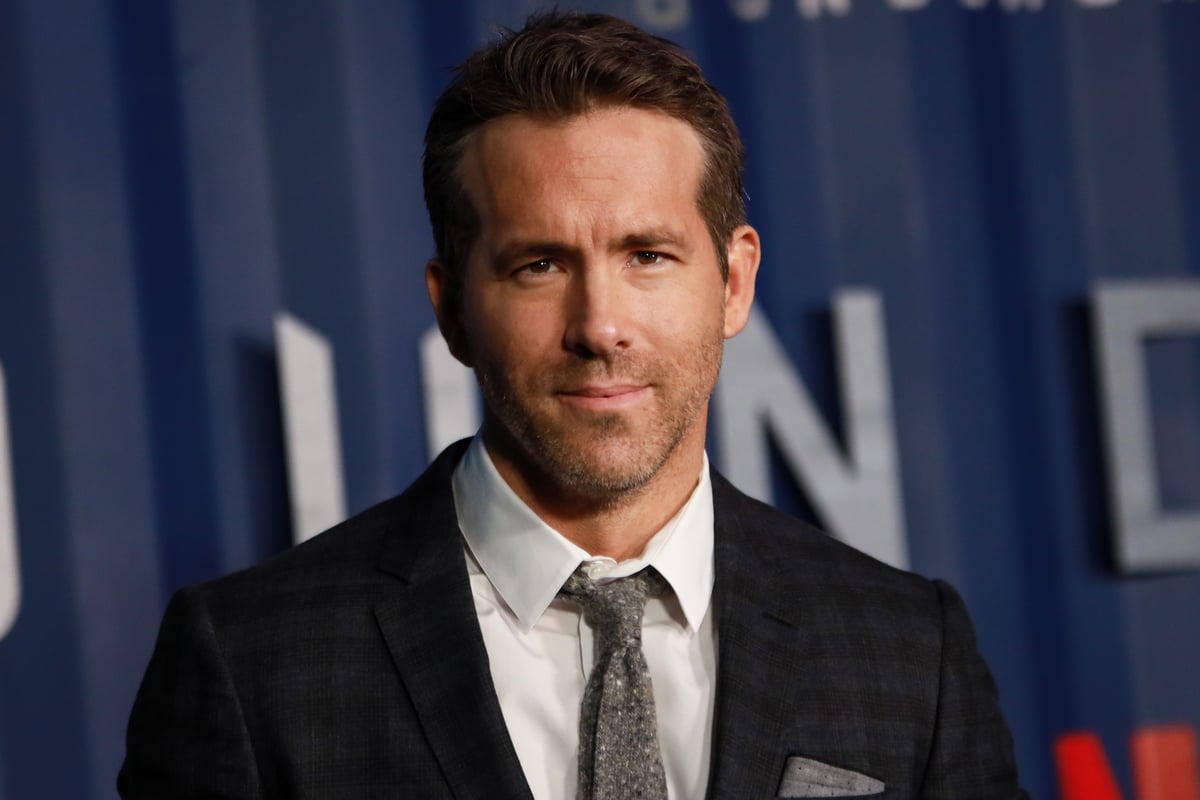 Image: Getty. Ryan Reynolds bombed at an audition when he was asked to sing.

"I was never a great auditioner. But I had one where I had to sing, and I'm a nervous singer," he told Taraji P. Henson during the Variety Studios: Actors on Actors series.

"I'm one of those people that… you know when you're in the shower, and you're like, 'This is pretty good?' But once I get out into the real world, it's just like my voice turns into a hammer that hits everybody in the face. So I did an audition where I had to sing, and it was pretty bad."

"It's one of those auditions that was so bad that I look back and I think, 'What if that tape surfaces at some point? That'll be the death of me.' Yeah. That was pretty awful." 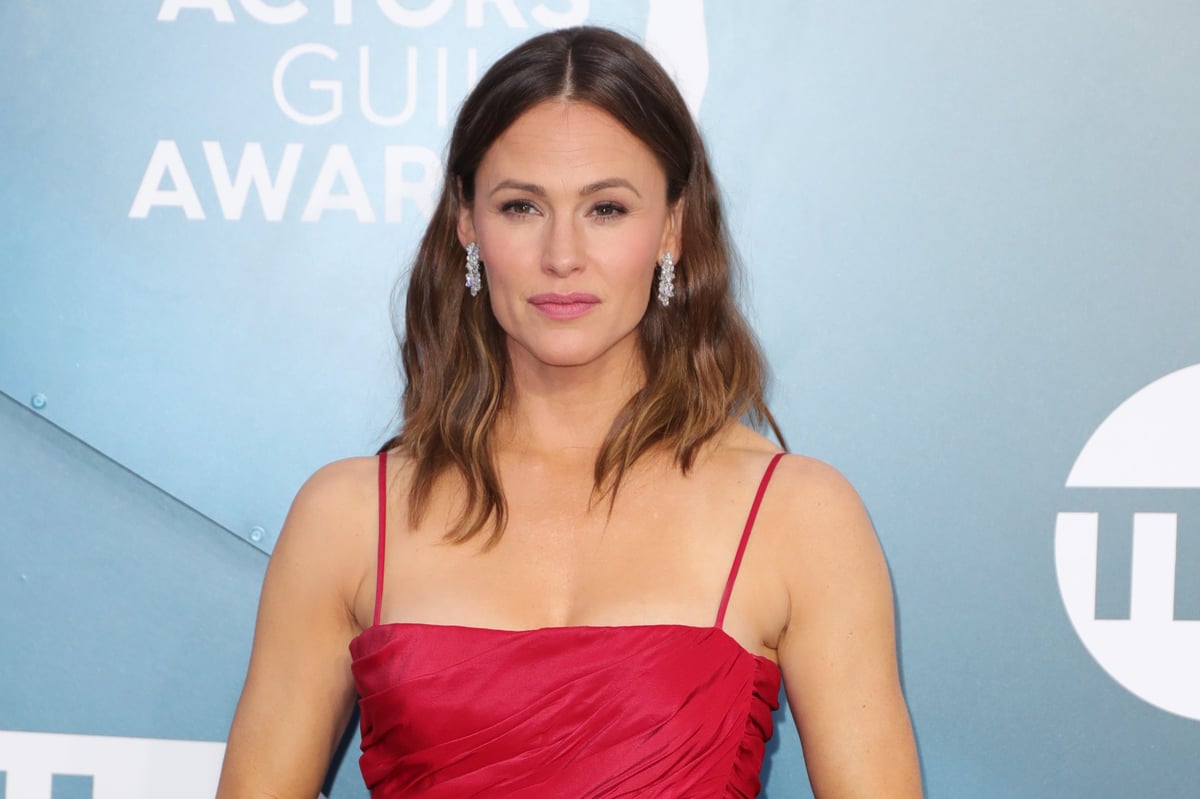 Image: Getty. When Jennifer Garner started auditing for roles, she was told to wear the same outfit to her first audition and call back, so the casting director could recognise her.

So when she auditioned for a role in an Edward Burns film, she followed the same advice. Only the rule didn't apply for this audition.

"I did the audition and then I got a call back. So I though cool I'll definitely wear that little mini navy skirt and the white t-shirt again... So I went back for the second audition and I wore the same thing," she said on The Tonight Show Starring Jimmy Fallon.

Eventually casting told her agent, "We do want to bring Jennifer back... but does she have any other clothes?" 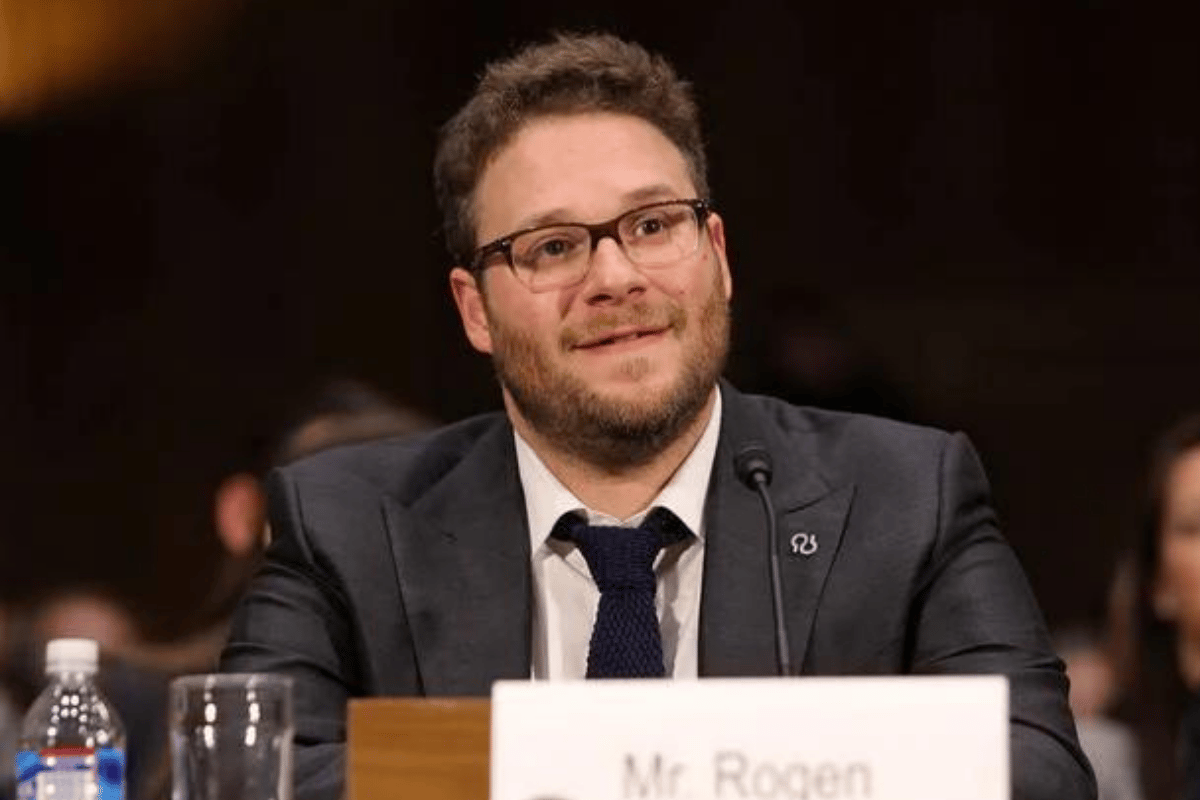 Seth Rogen and Jason Segel bombed out of an audition for the 2002 Eminem biopic 8 Mile. In his recent book, Yearbook, Rogen shared details of the "weirdest audition" where he tried out for the role of Cheddar Bob, who Evan Jones went on to play in the film.

Before auditioning for the role, the film's casting director asked the actors to bring a friend to exchange lines with, so Rogen asked Segel, who he didn't know was also trying out for the part at first.

"We asked our agents if our auditions could be scheduled one right after the other, so that one of us could audition for Cheddar, with the other reading the Rabbit part, and then we’d switch," he explained in his book.

"We had a sleepover at my apartment the night before the auditions so we could rehearse and then carpooled to the audition together."

Rogen said that he and Segel found some of the lines in the script like "Yo, yo, mothaf***a! It’s Chedda! What up, b****!", so amusing that they "started laughing hysterically" and "literally couldn’t make it through the auditions".

"As soon as one of us started the scene, the other would lose it," he recalled. "It was so silly, we couldn’t finish. We just excused ourselves and saw ourselves out, tears streaming down our faces."

"Auditioning is embarrassing in the best of times. Add the fact that one of my best friends is watching me do it and that we’re both reading for rappers from Detroit, which we could not have been less right for," he added.