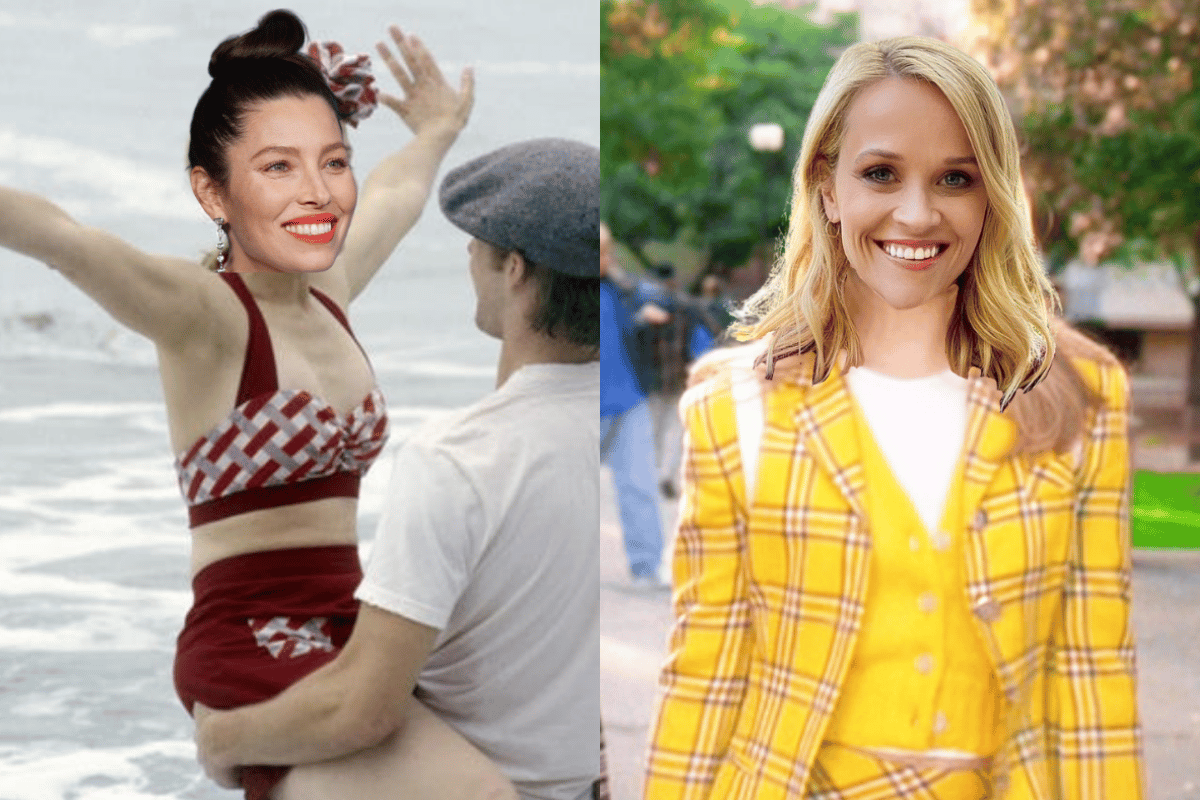 It's no secret the acting industry is incredibly competitive.

Even the most famous stars like Chris Hemsworth and Jennifer Lawrence have been rejected for roles they've auditioned for. And sometimes those roles, end up being part of some pretty successful films.

So we decided to round up all your favorite celebrities who have who missed out on major TV and movie roles.

From Reese Witherspoon in Clueless to Jessica Biel in The Notebook, here are 10 actors who didn't land the part.

Jessica Biel as Allie in The Notebook. 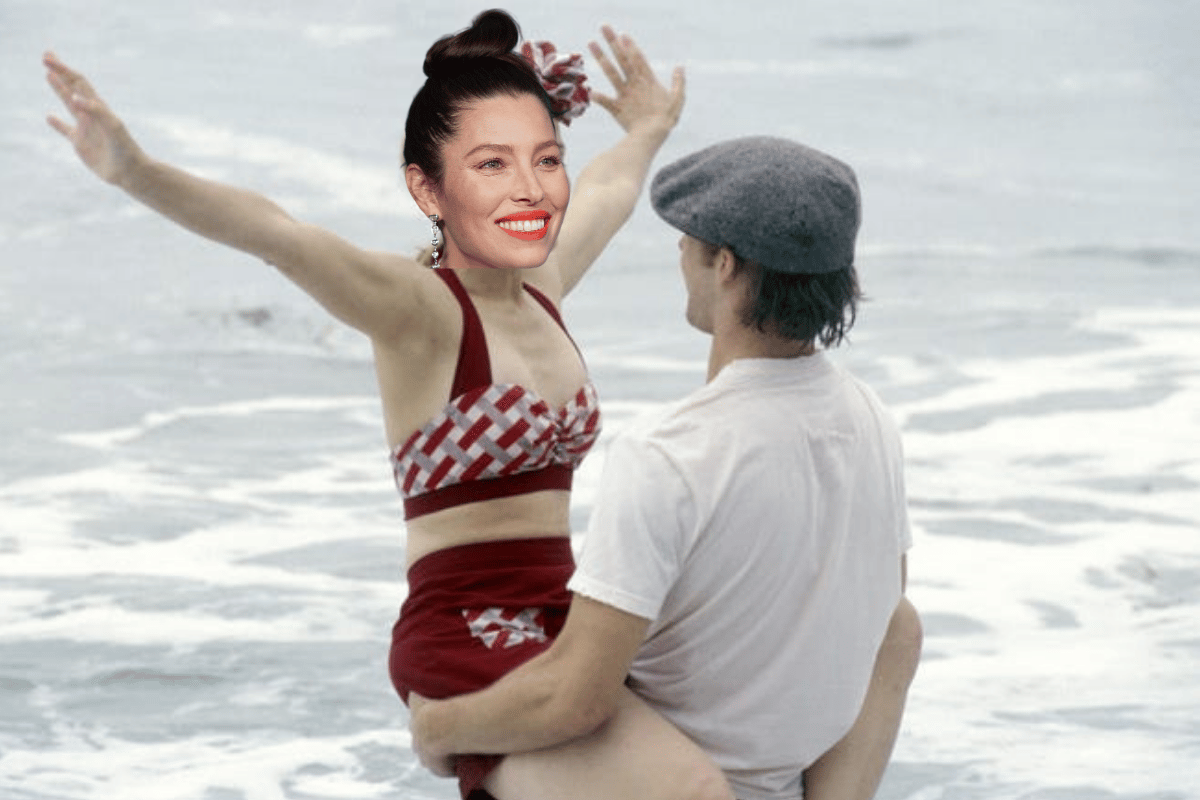 The Notebook is one of the most iconic rom-coms of all time. But it turns out Rachel McAdams wasn't the only one considered for the lead role.

In 2011, Jessica Biel told Elle that she auditioned for the role of Allie but was eventually beaten out.

"That's one that I wanted so badly," she told the publication.

"I was in the middle of shooting Texas Chainsaw Massacre, and I auditioned with Ryan Gosling in my trailer - covered in blood. [The director] Nick Cassavetes put me through the wringer in an interesting, excitingly creative way. But there's a million that get away. We're gluttons for punishment. It's just rejection." 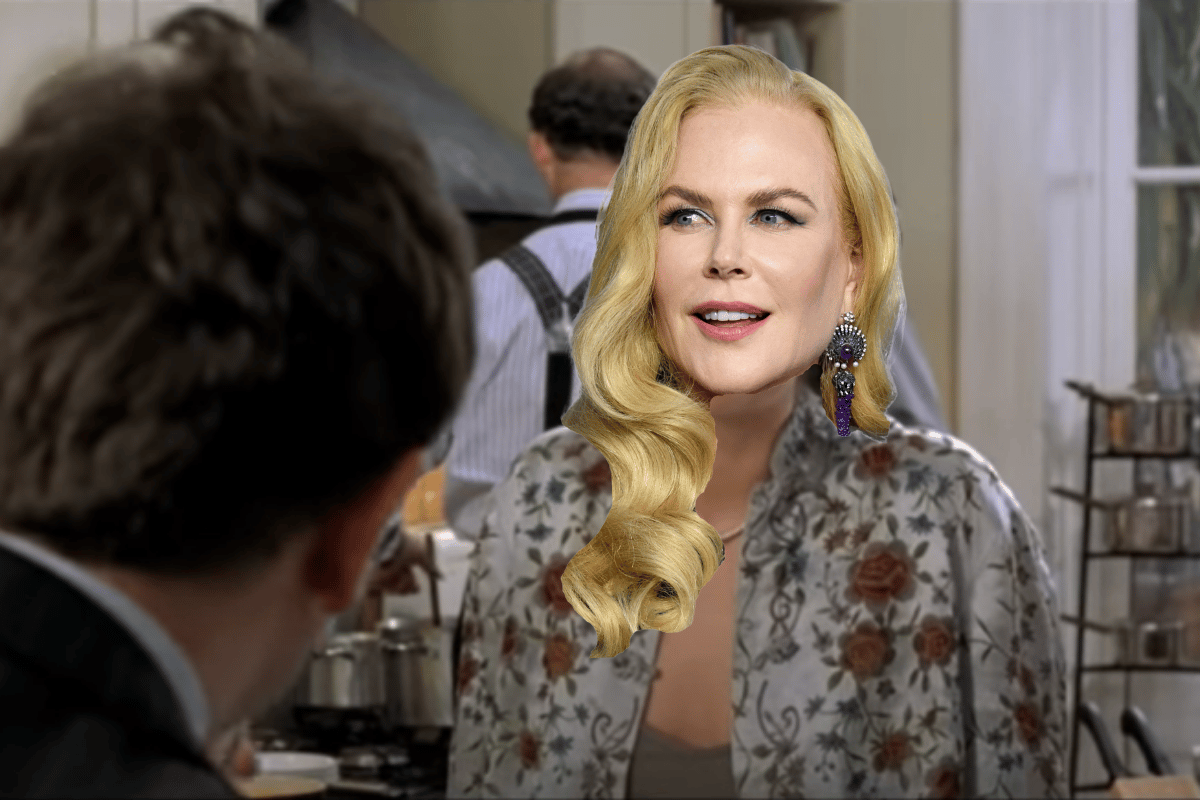 Speaking of of rom-coms, Aussie actor Nicole Kidman really wanted to appear in hit films Love Actually and Notting Hill. And we would have loved to see it.

"I think there was something where I think I really wanted a role... maybe I was gonna do a small role in Love Actually at one point," Kidman told Hugh Grant during an interview for Marie Claire.

"Were you? Which part?" asked Grant.

"I can't remember. It was not a big role. And I really wanted the role that Julia Roberts played in Notting Hill," she said. "But I wasn't well known enough, and I wasn't talented enough."

Umm... we find that hard to believe.

Chris Hemsworth as Conrad S. Hauser in G.I. Joe: The Rise of Cobra. 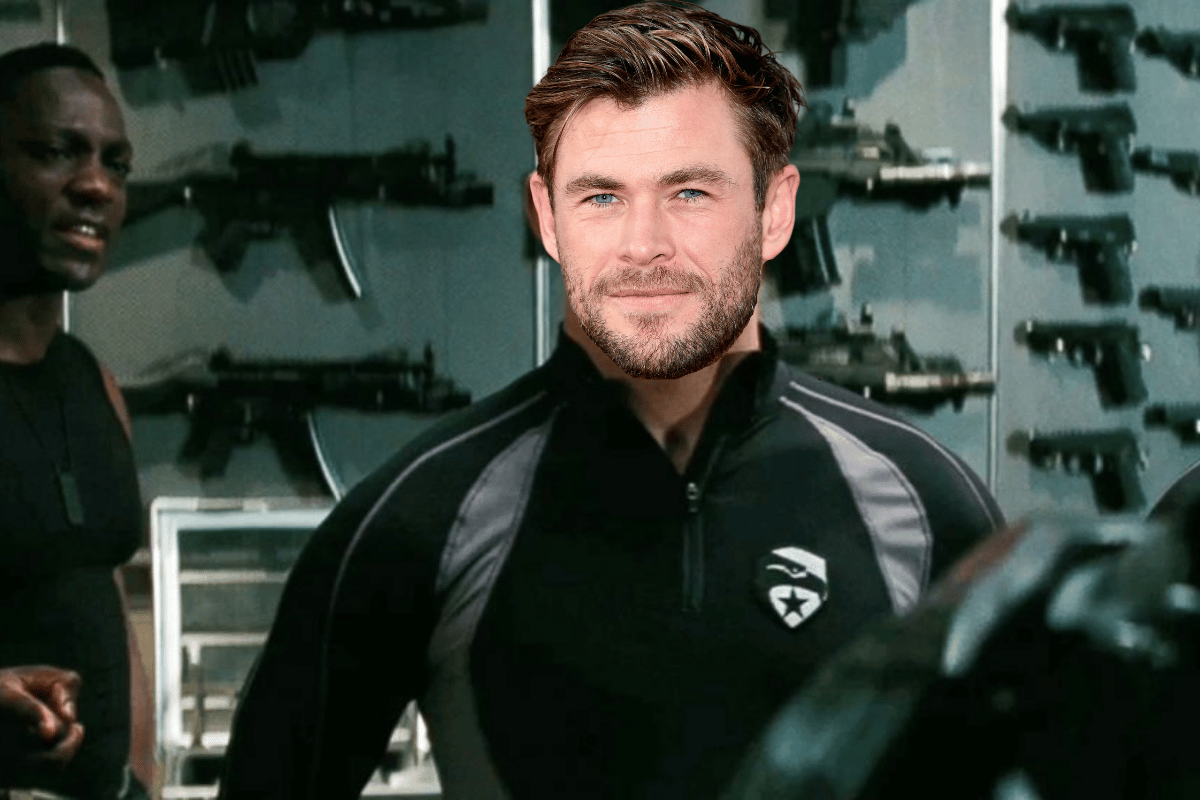 Before he played Thor, Chris Hemsworth auditioned for two other action movies, including the 2009 film G.I. Joe: The Rise of Cobra.

"I had seven or eight call backs and I thought one of those was going to land," the Aussie actor told GQ Australia.

"All of a sudden I thought: this is it, I've missed it again. But then Thor came along. If I had got one of those previous roles I wouldn’t have got Thor."

And we are certainly grateful he did. 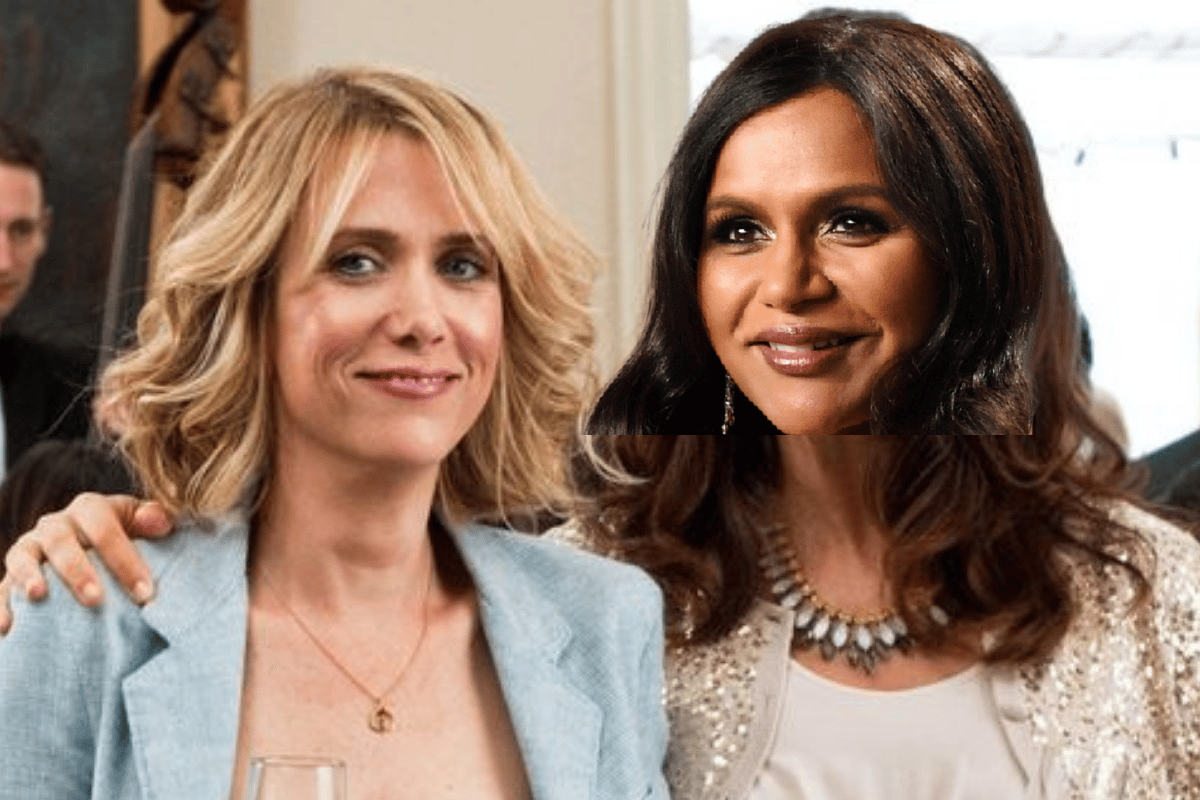 Actress and comedian Mindy Kaling was let down when she didn't land the role of Lillian in the 2011 hit film Bridesmaids.

"It was for Maya Rudolph's part. I practiced it so much, I was so in to it, and I love that whole cast,"  Kaling told Andy Cohen on Watch What Happens Live! in 2014.

"That was one that was a heartbreaker."

Lindsay Lohan as Jade in The Hangover. 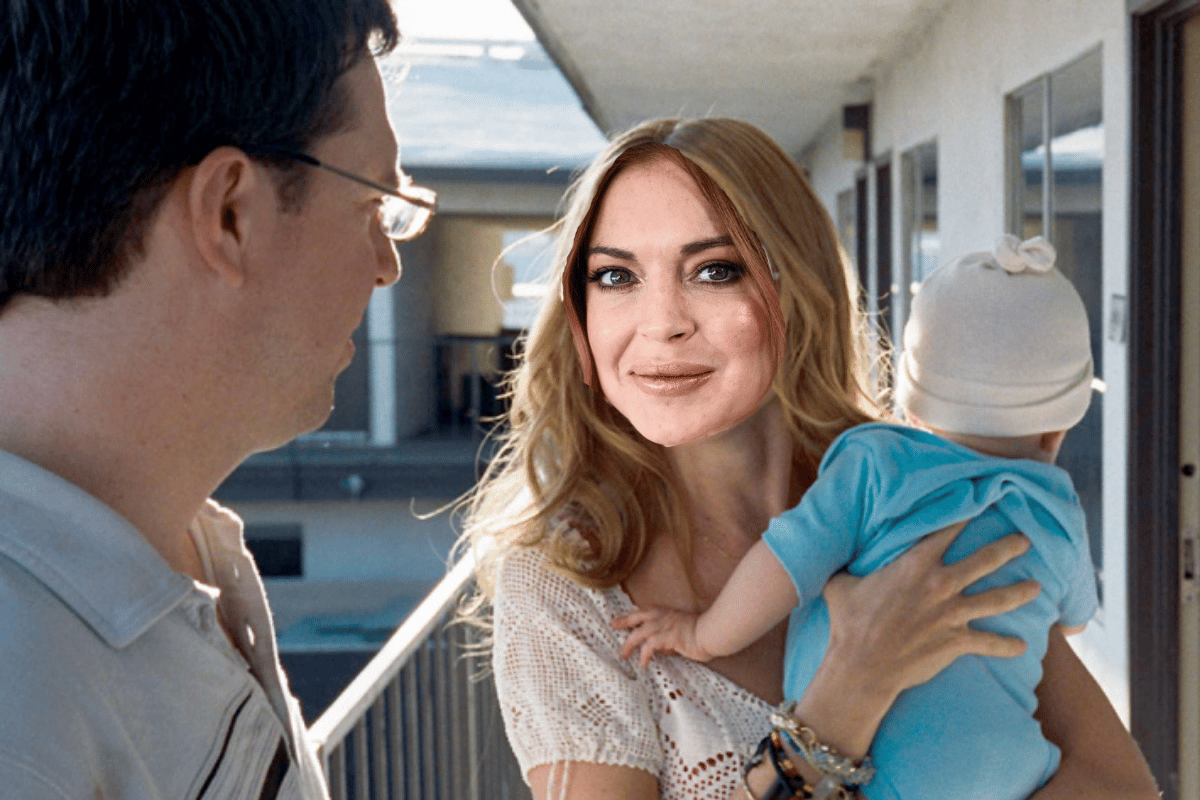 Back in 2013, rumours were going around that Lindsay Lohan turned down the role of Jade in The Hangover, which eventually went to Heather Graham.

But according to director Todd Phillips, the real reason Lohan didn't get the part was because she was too young.

"People love to attack her for everything, like: 'Ha, she didn't see how great The Hangover was going to be. She turned it down,'" he told The Hollywood Reporter.

"She didn't turn it down. She loved the script, actually. It really was an age thing."

Reese Witherspoon as Cher in Clueless. 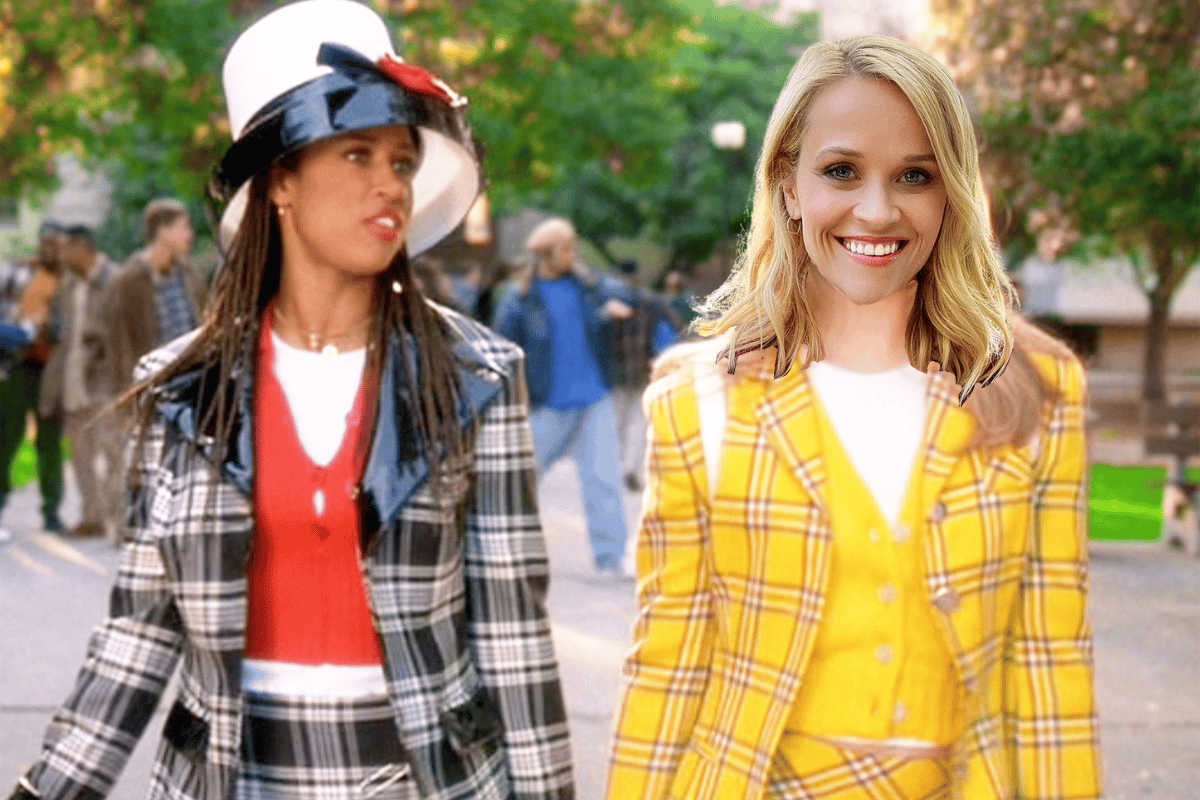 Yep, Legally Blonde's very own Reese Witherspoon once auditioned for a role in Clueless.

"One thing that is public and it came out last year, I auditioned so hard for Clueless and I didn’t get it," Witherspoon told Buzzfeed in a video interview last year.

"Really?" asked her Little Fires Everywhere co-star Kerry Washington. "I did too!"

With the actors didn't name what roles they were auditioning for, the film's director, Amy Heckerling, told Vanity Fair that Witherspoon was beat out by Alicia Silverstone for the role of Cher.

"I met with Reese because everyone said, 'This girl’s amazing. She’s going to be huge,'" said Heckerling.

"I saw some movie where she had a southern accent. Maybe it was on TV, a movie of the week. But I did see some scenes of hers and went: Wow. She’s amazing. But Alicia is Cher."

Matthew McConaughey as Jack in Titanic. 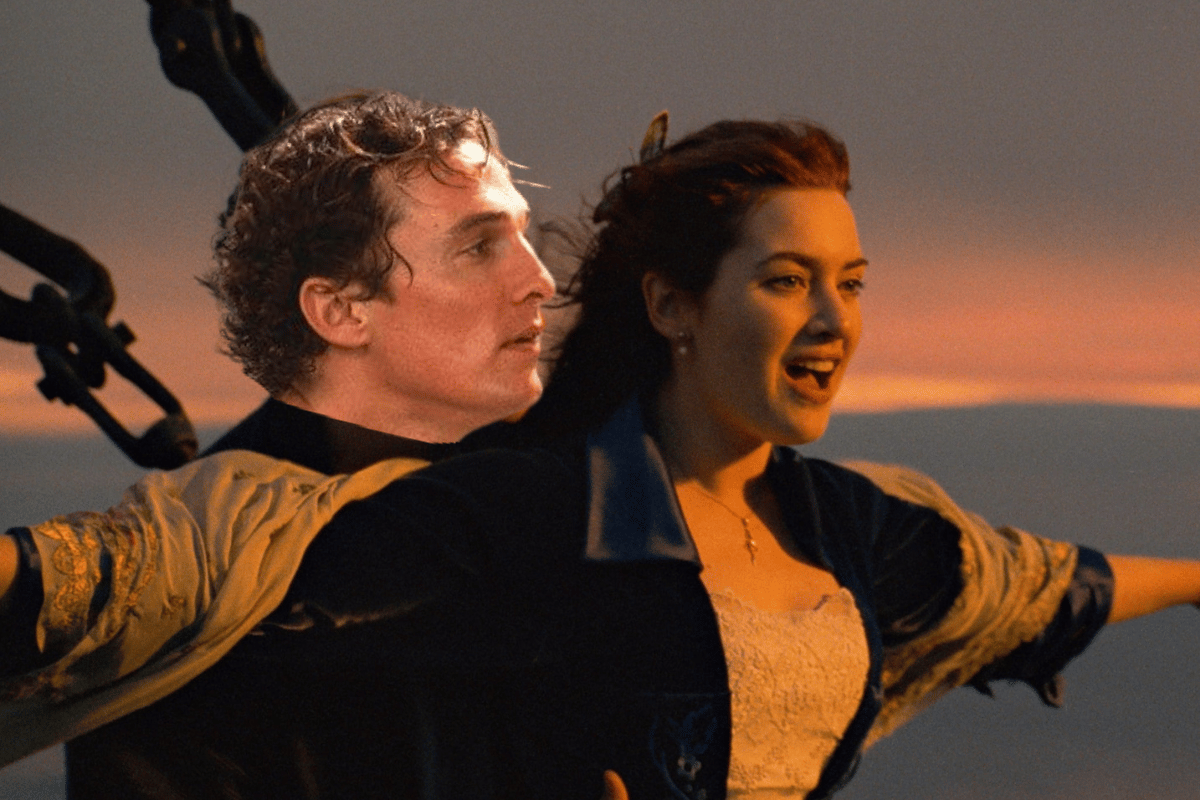 We can't imagine the Titanic without Leonardo DiCaprio. But Matthew McConaughey was also interested in the role.

"I wanted that," he told The Hollywood Reporter's Awards Chatter podcast.

"I auditioned with Kate Winslet. Had a good audition. Walked away from there pretty confident that I had it. I didn't get it. I never got offered that."

Funnily enough, the two actors ended up working together years later on The Wolf of Wall Street. 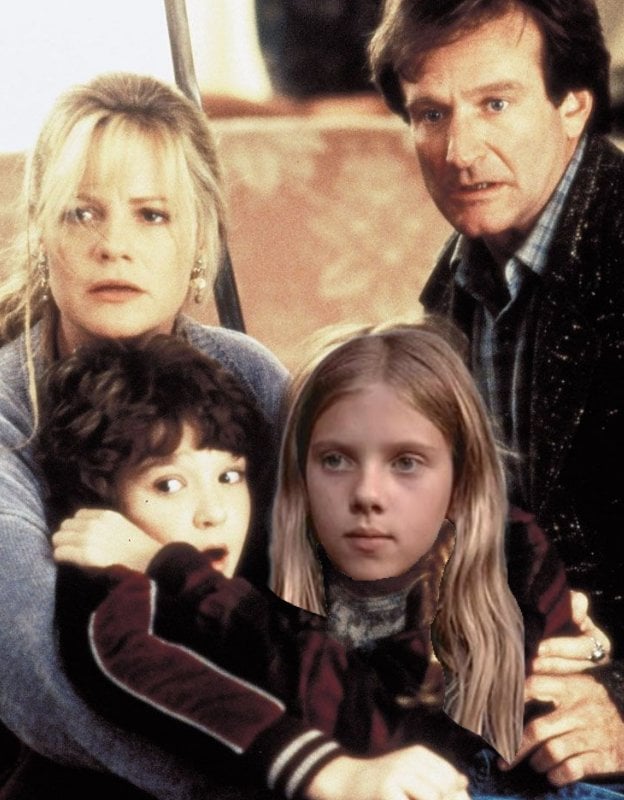 Scarlett Johansson was just nine years old when she auditioned for the role of Judy Shepard in Jumanji. In fact, you can check out her audition tape here.

Unfortunately, no matter how well the young actress did in her audition, the role ended up going to Kirsten Dunst.

John Hamm as Sandy Cohen on The O.C. 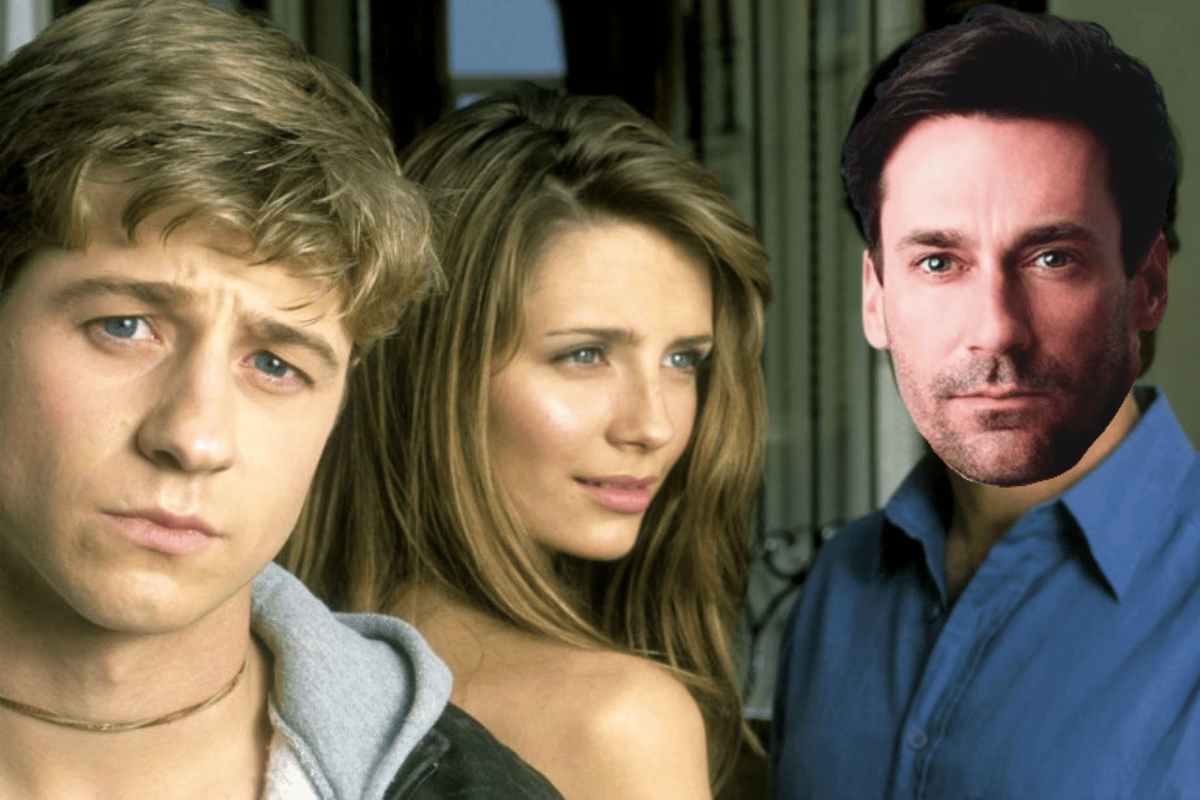 John Hamm was around 32 years old when he auditioned for the role Sandy Cohen on The O.C.

Speaking on the Too Long; Didn’t Watch podcast, Hamm explained that he went for the role alongside Harry Hamlin and Peter Gallagher, who were 15-20 years older than him.

Alas, the role ended up going to Gallagher. 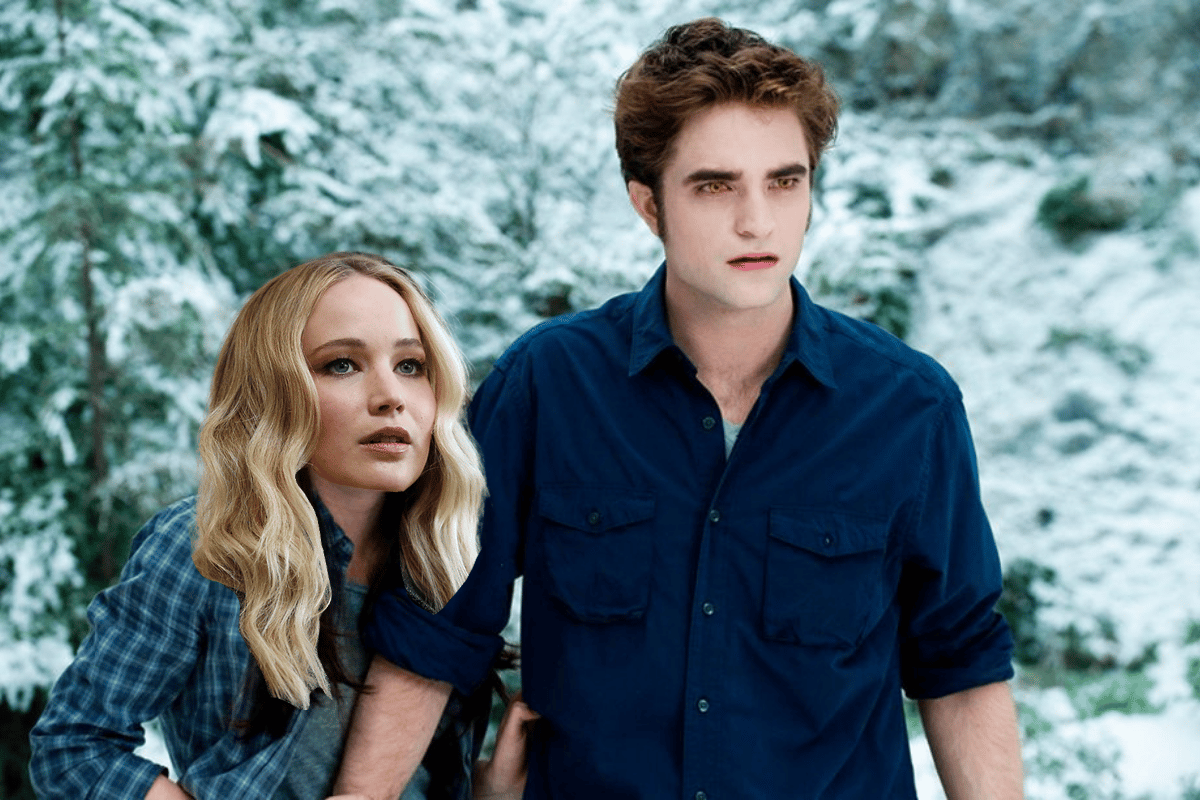 Before she was Katniss Everdeen in The Hunger Games, Jennifer Lawrence auditioned for the role of Bella Swan in Twilight.

Speaking to Howard Stern in 2018, Lawrence explained that when she auditioned for the film she "didn’t really know what it was".

While she said she was "not jealous" when she missed out on the role, Lawrence explained she was disappointed when she didn't land Alice in Wonderland.

"The only time I've ever been truly devastated by losing an audition was at Tim Burton's Alice in Wonderland."