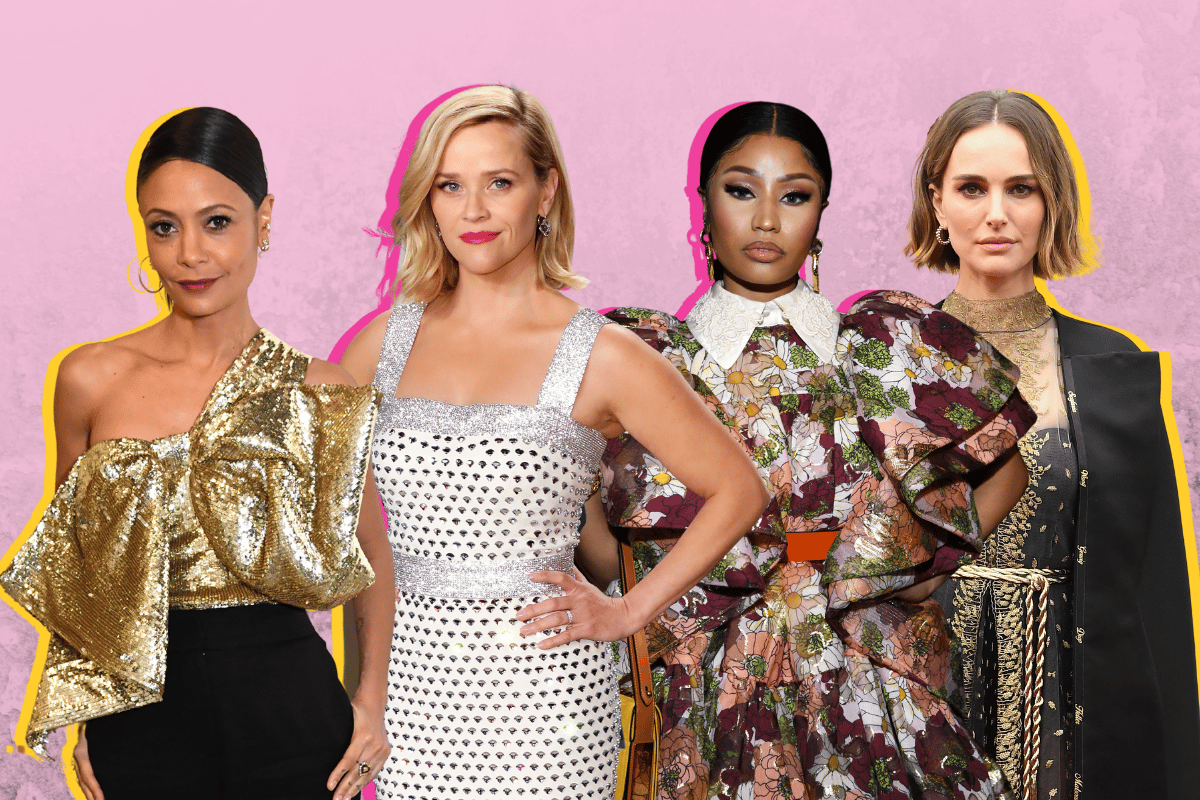 We often hear about actors who changed their name for privacy or took up a stage name when they started making it in Hollywood.

But for Thandiwe Newton, the reason behind her name change came down to a simple spelling mistake.

Speaking to British Vogue this week, the Westworld actress, who was born Melanie Thandiwe Newton, explained that she was incorrectly credited as "Thandie" in her first movie role and has been called the wrong name ever since.

Now the 48-year-old is setting the record straight.

"That's my name," she told the publication. "It's always been my name. I'm taking back what's mine."

Newton isn't the first woman in Hollywood to change her name or have it changed for her.

Here's 14 other actresses who have gone by a different name and the reason why. 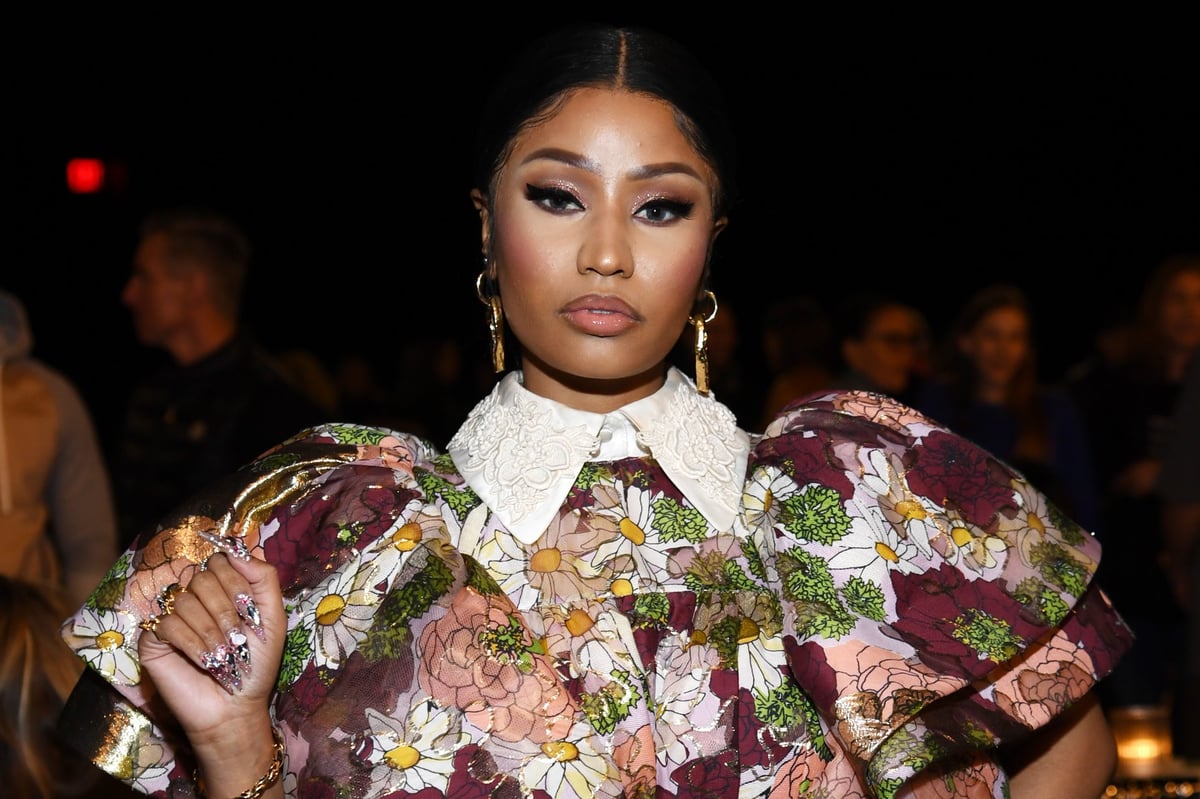 Image: Getty. Nicki Minaj wasn't so keen to change to her name from Onika Tanya Maraj when she started in the music industry. In fact, the singer told The Guardian that she "always hated" the name.

"One of the first production deals I signed, the guy wanted my name to be Minaj, and I fought him tooth and nail. But he convinced me. I’ve always hated it," she said back in 2012.

She also doesn't like when her family call her by her stage name.

"My rule is, whatever you were calling me four years ago is what you should be calling me now, because I don’t like it when my family or close friends call me Nicki Minaj. To me I’m not Nicki Minaj when I’m with them." 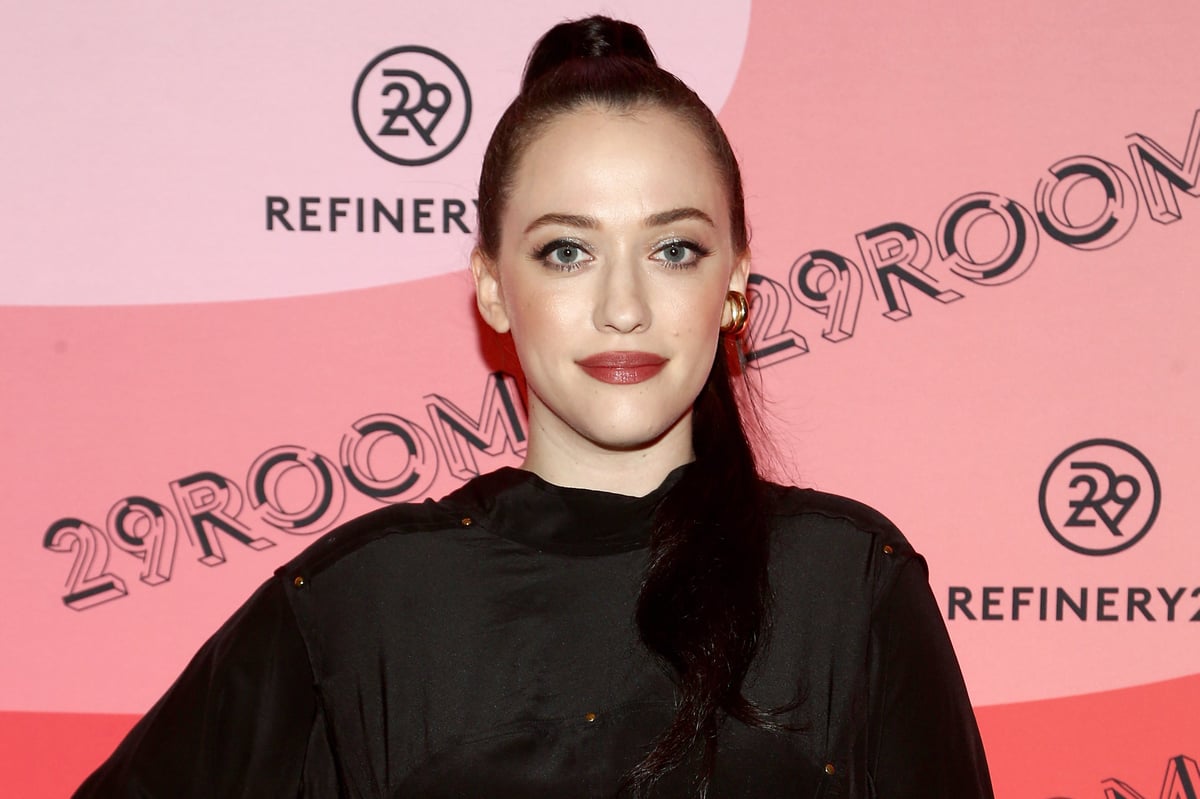 Image: Getty. WandaVision actress Kat Dennings changed her name from Katherine Victoria Litwack as a teenager because she thought it was "a little hideous".

"I didn't want to use my family name because I thought, A, it was a little hideous, and B, I wanted to know when someone really knew me or they didn't," she told Philadelphia magazine.

"It’s a sturdy Polish-Jewish name. I used to be really touchy about it, but I couldn’t care less now." 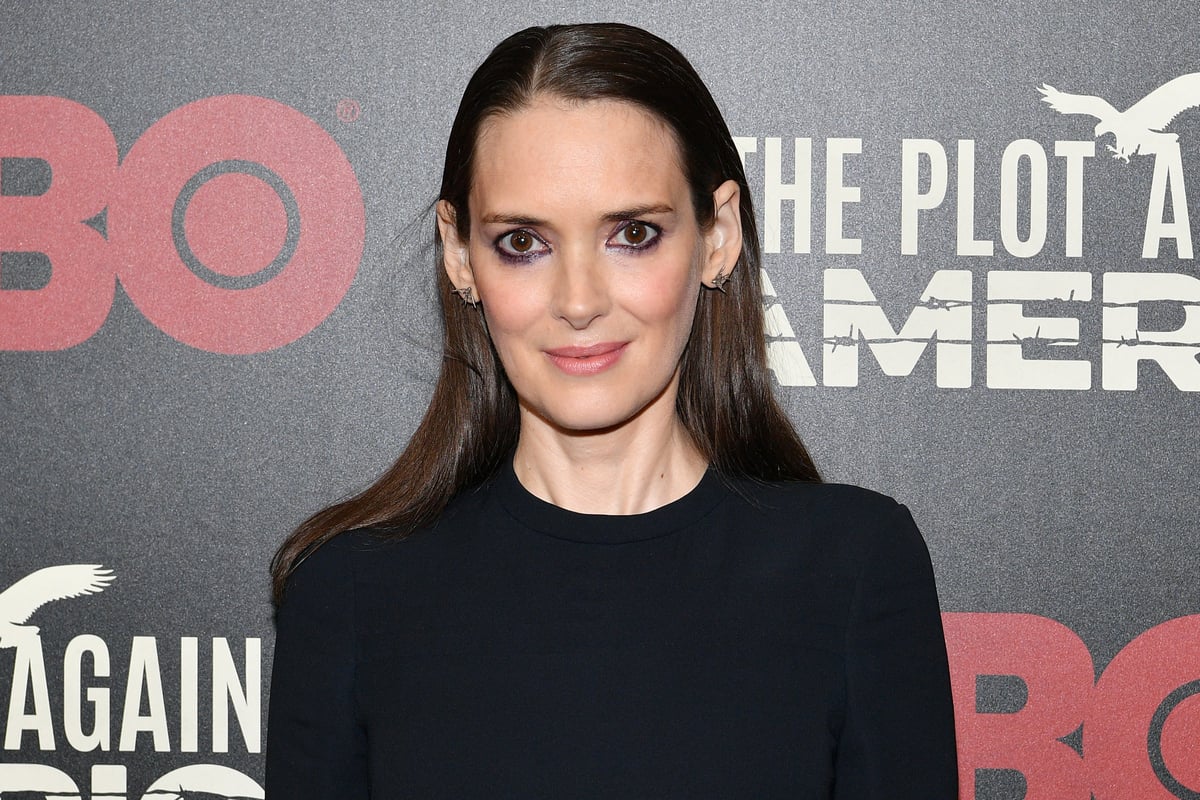 Image: Getty. For Winona Ryder, the decision behind her name change came down to a music album.

When Winona Horowitz was asked what name she'd like to appear in the credits after appearing in her first film, Mitch Ryder’s album was playing in the background, so she simply went with that. 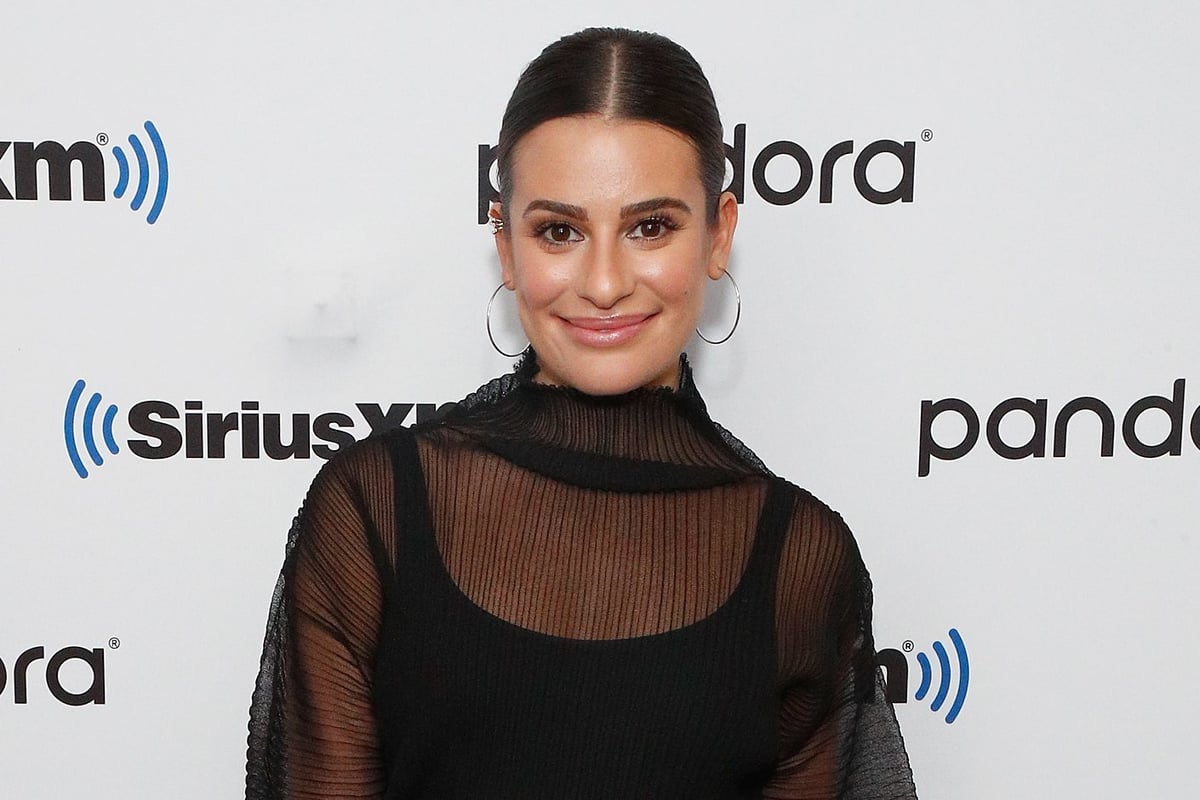 Image: Getty. Glee actress Lea Michele changed her last name after being bullied about it in school.

"Sarfati. That’s my real last name. I don’t use it a lot because I got ‘Lea So-fatty’, ‘Lea So-farty’ at school," she explained on The Tonight Show with Jay Leno in 2011.

"So when I was little, and I went on my first audition they were like, ‘And may we have your name,’ and I was like, ‘Lea Michele’. And I’ve been Lea Michele ever since."

"It’s Sephardic, which is Spanish/Jew." 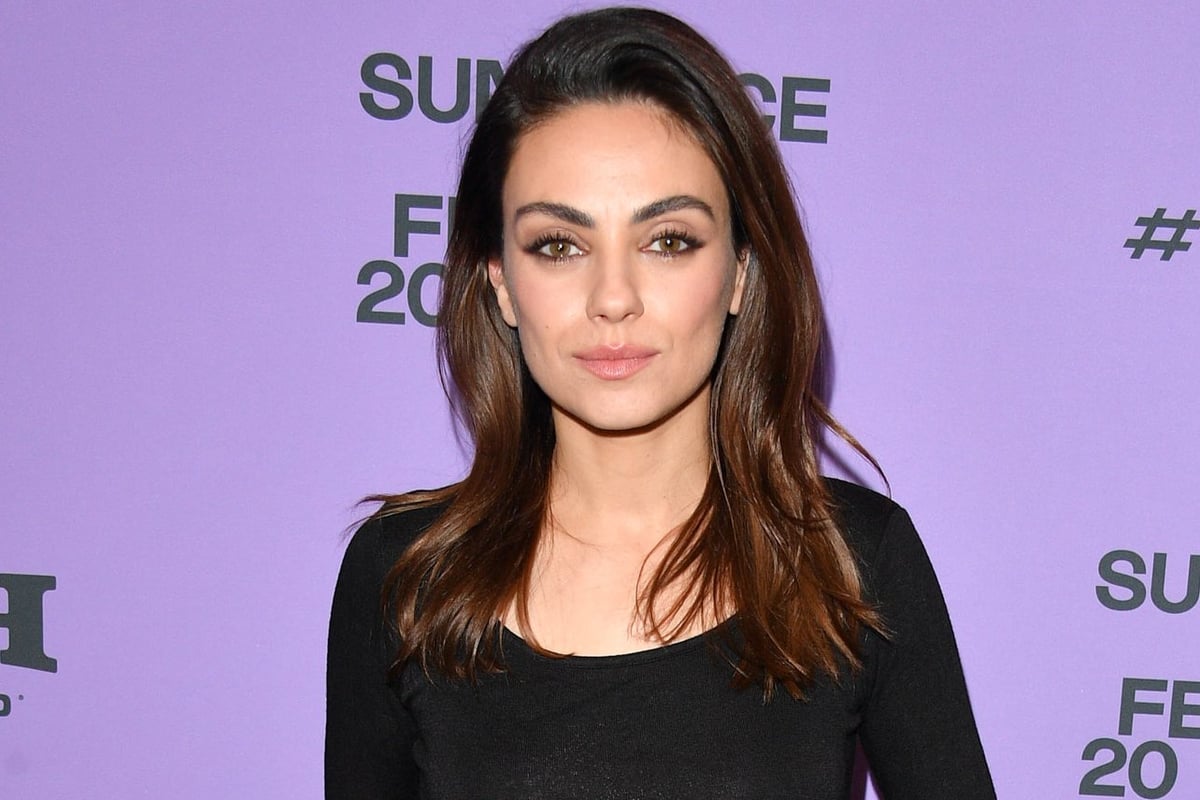 Mila's parents later let her shorten her name when she started booking her first acting gigs in America. 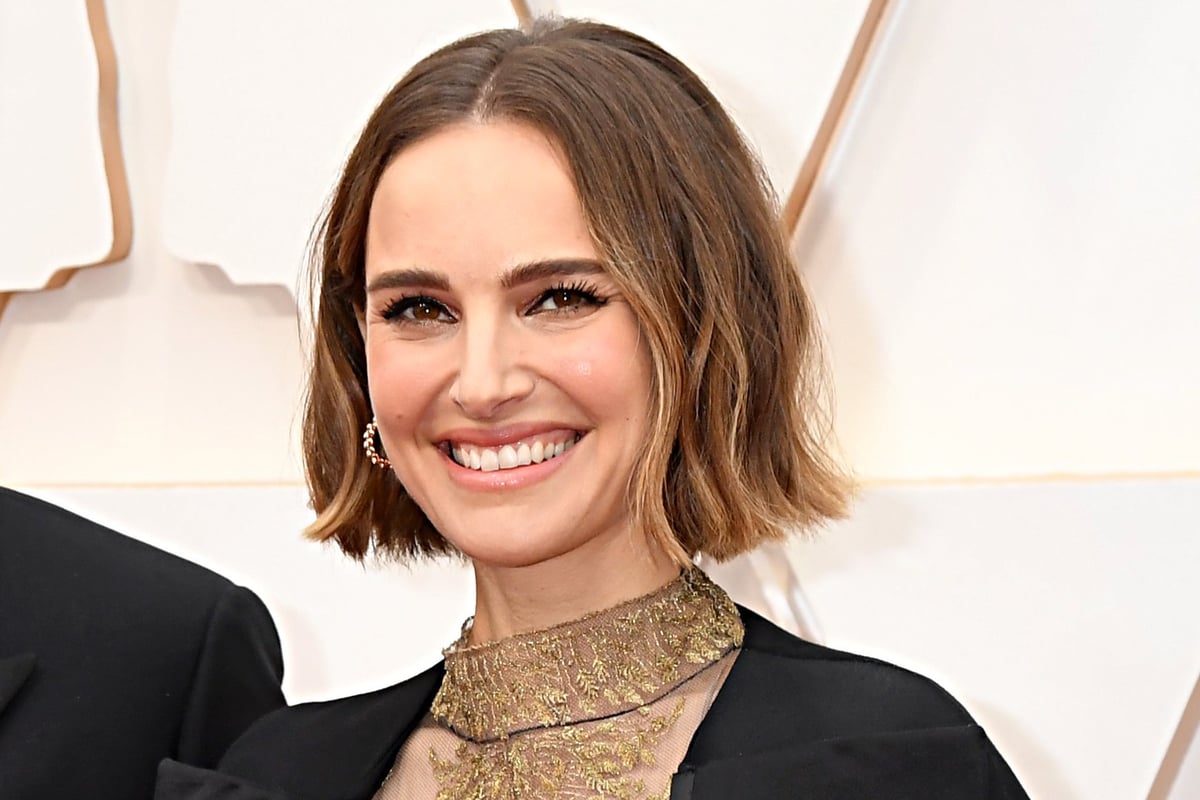 Image: Getty. Before we knew her as Natalie Portman, the Israeli-American actress was born Neta-Lee Hershlag.

While Portman worked under her birth name at the beginning of her career, she later decided to change it for privacy reasons.

She chose Portman because it's her paternal grandmother's maiden name. 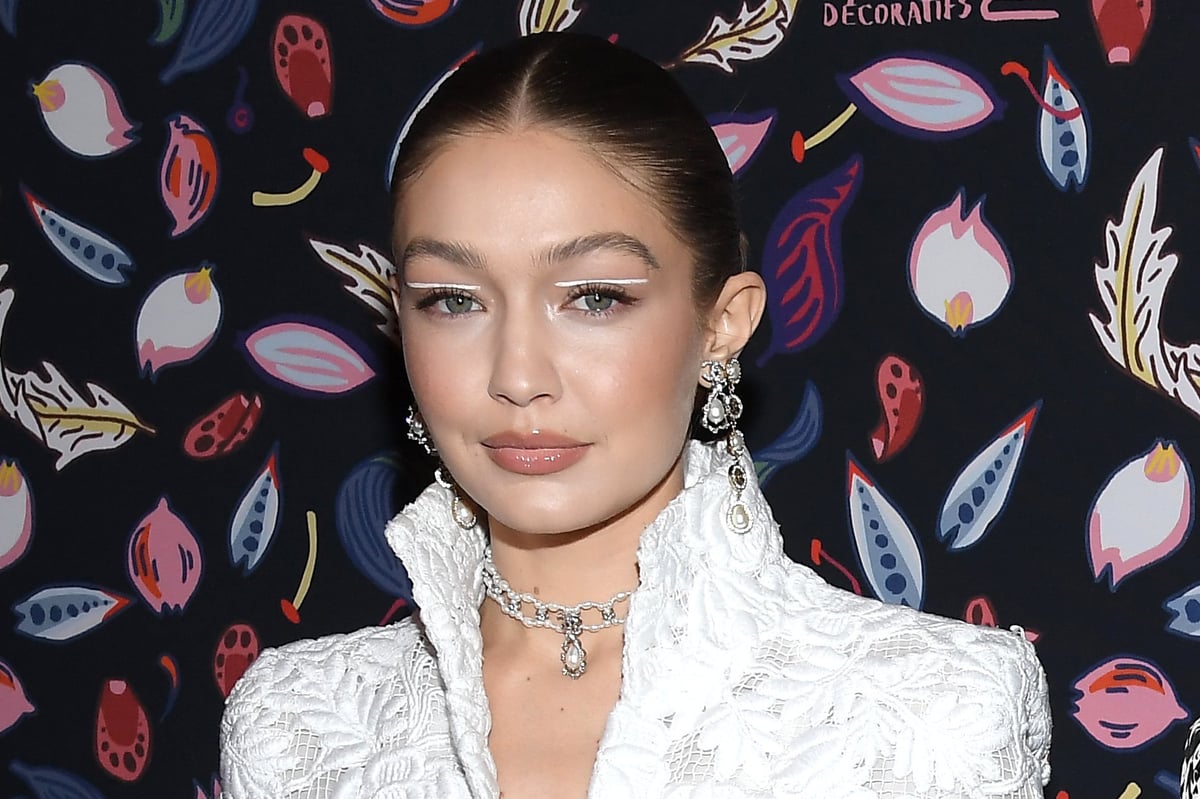 Image: Getty. It's not surprising to hear that Gigi isn't really her birth name.

The model was born Jelena Noura Hadid and Gigi ended up coming from her mother's childhood nickname, which was passed down to her.

"In first or second grade, there was a girl named Helena and it got confusing with the teacher who had to call out our names, and so the teacher asked my mum, 'If I needed to call Jelena a nickname, what would it be?' And my mum was like, 'I call her Gigi sometimes,' and the name stuck." 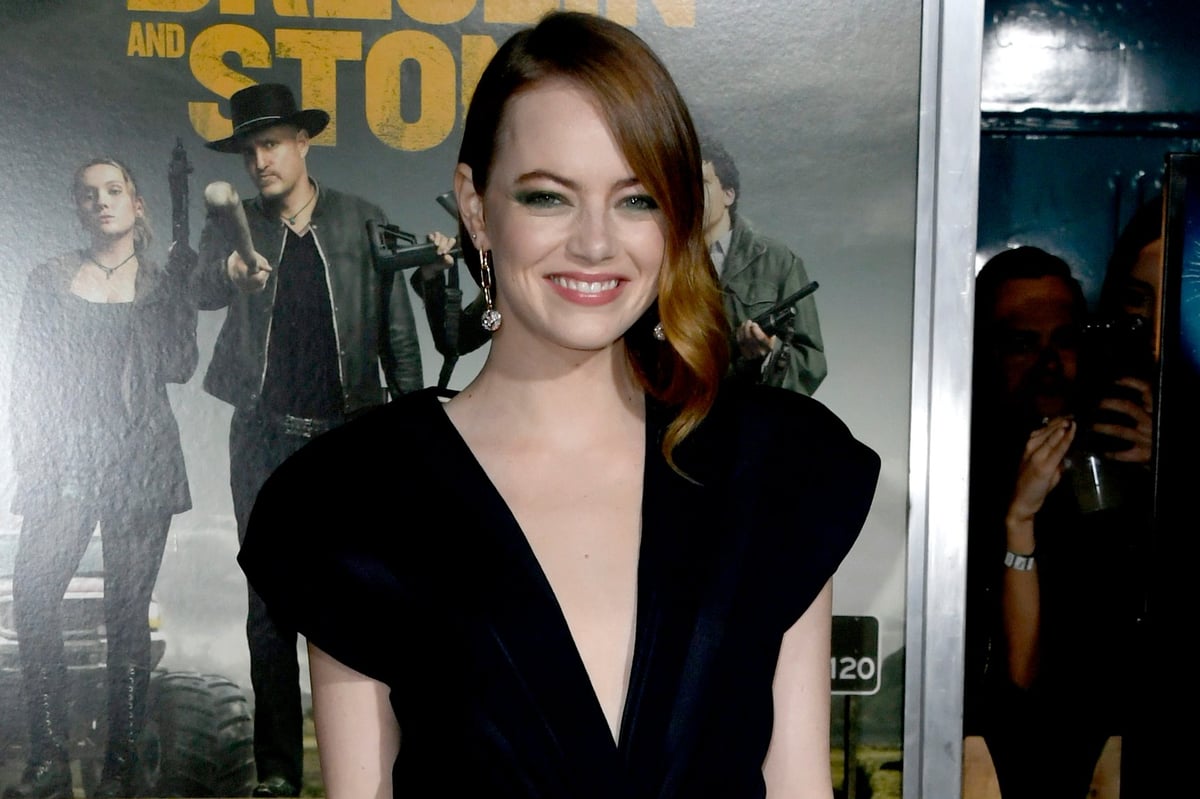 The actress was actually born Emily Stone but when she was 16 she found out another person with the same name was already registered with the Screen Actors Guild, so she decided to change it to Riley.

"So my name was Riley Stone for about six months, and I did a guest spot on Malcolm in the Middle and one day they were like, 'Riley, Riley,' and I had no idea who they were talking to."

Instead, she deiced to change her name to Emma, which was a lot closer to Emily.

The actress also told talk-show host Jimmy Fallon that she "wanted to be called Emma because of Baby Spice and guess what, now I am. So, that’s pretty messed up." 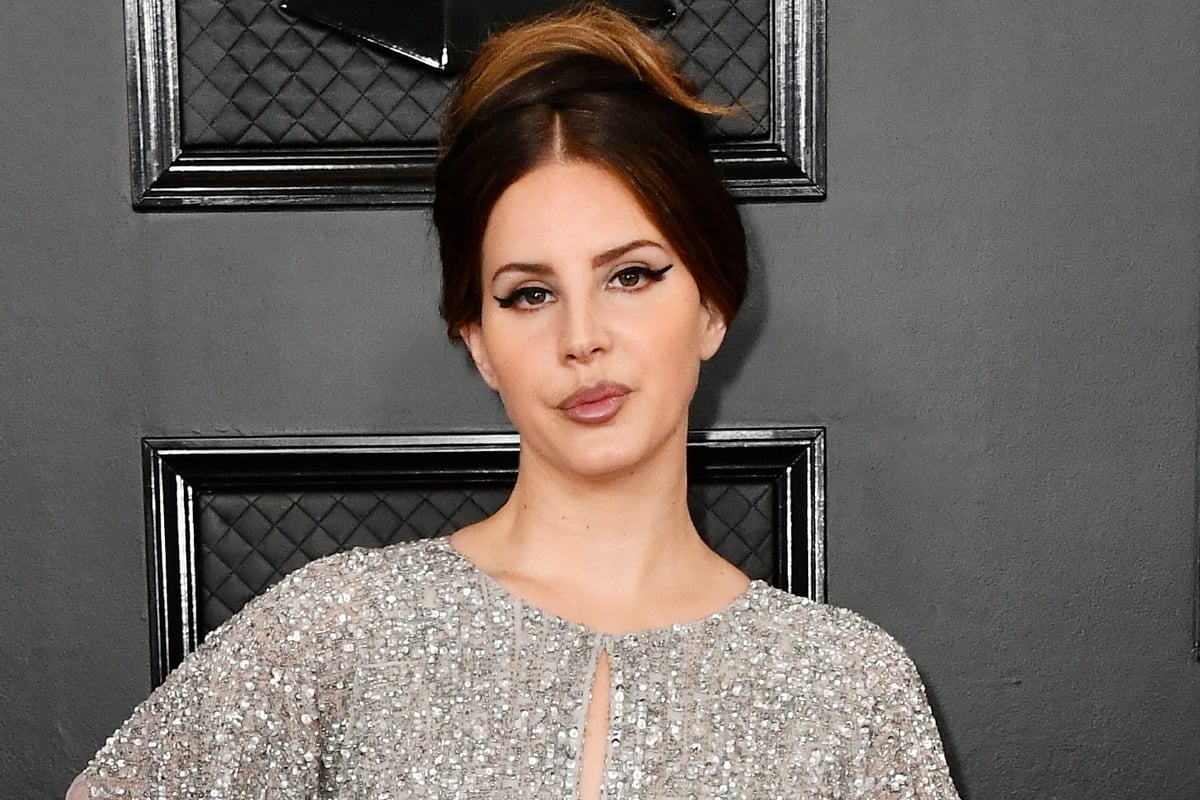 "I wanted a name I could shape the music towards," she told British Vogue in 2011.

"Lana Del Rey reminded me of the glamour of the seaside. It sounded gorgeous coming off the tip of the tongue." 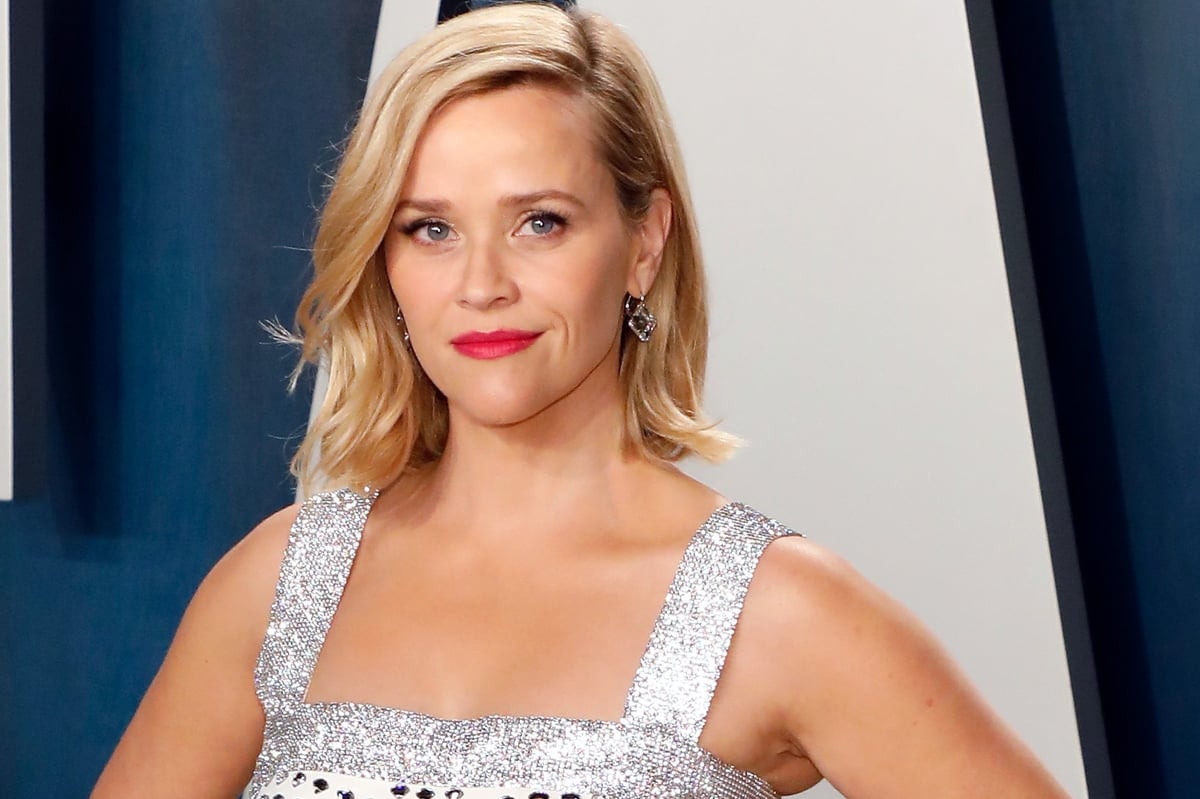 Image: Getty. The Legally Blonde star legally changed it her name from Laura to Reese, which is her mother’s maiden name, early on in her career.

According to Women's Health, she apparently made the switch to make her name sound more "Hollywood". 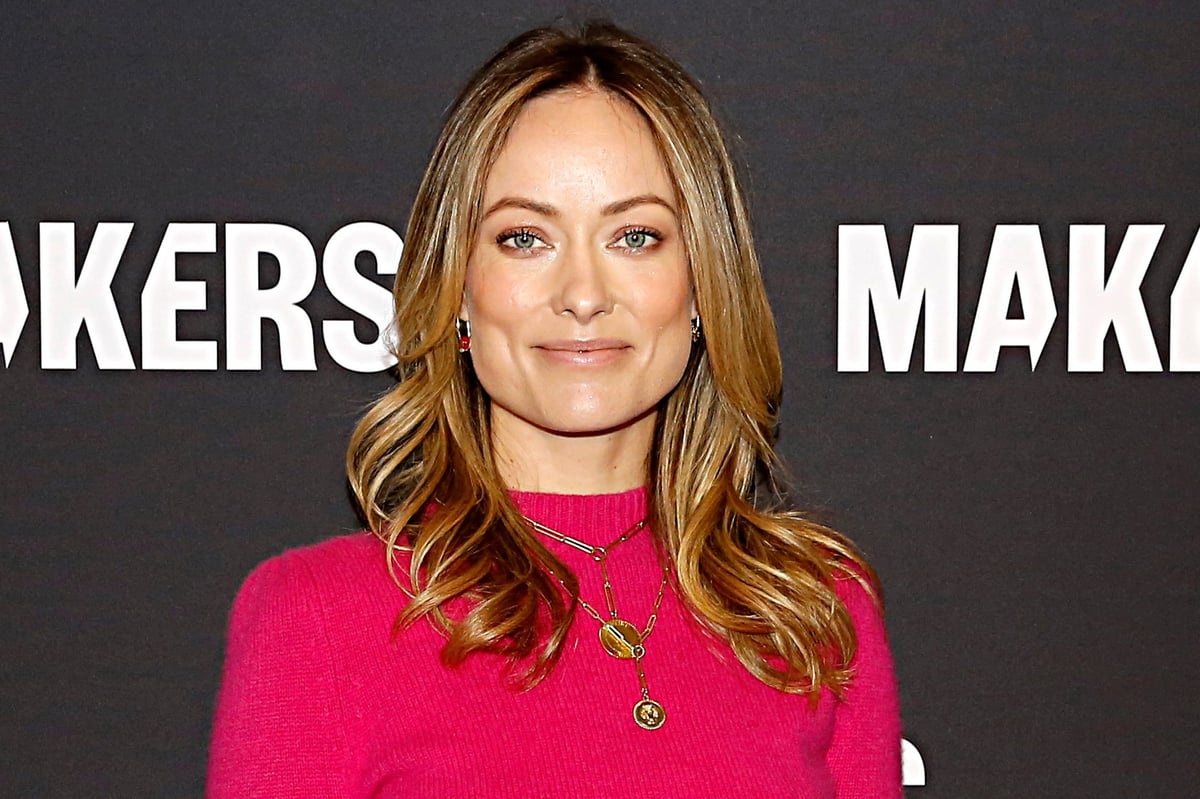 When she started to pursue acting in high school, she realised Olivia Cockburn wasn't exactly the right fit. So instead, she decided to honour the writers in her family and change her last name to Wilde, after the author, Oscar Wilde. 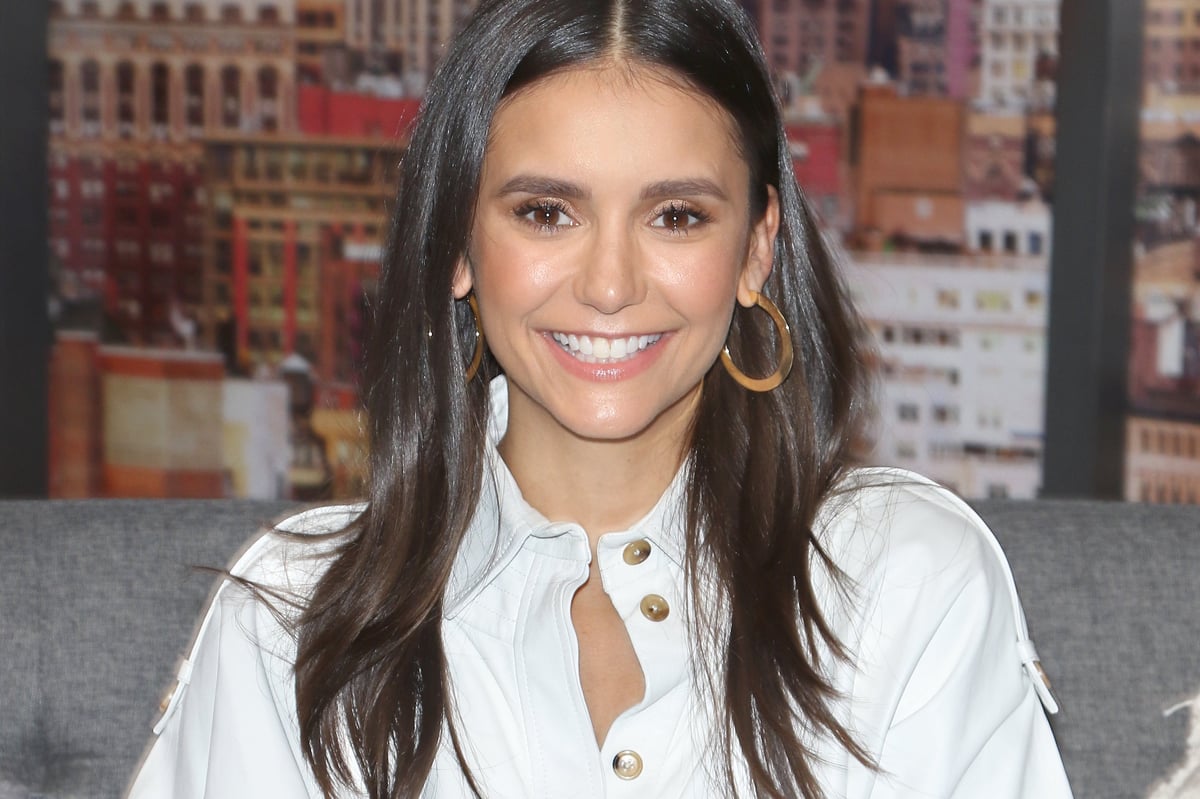 Image: Getty. The Vampire Diaries star was born in Bulgaria with the name Nikolina Konstantinova Dobreva.

She ended up shortening both her first and last name when she started her acting career. 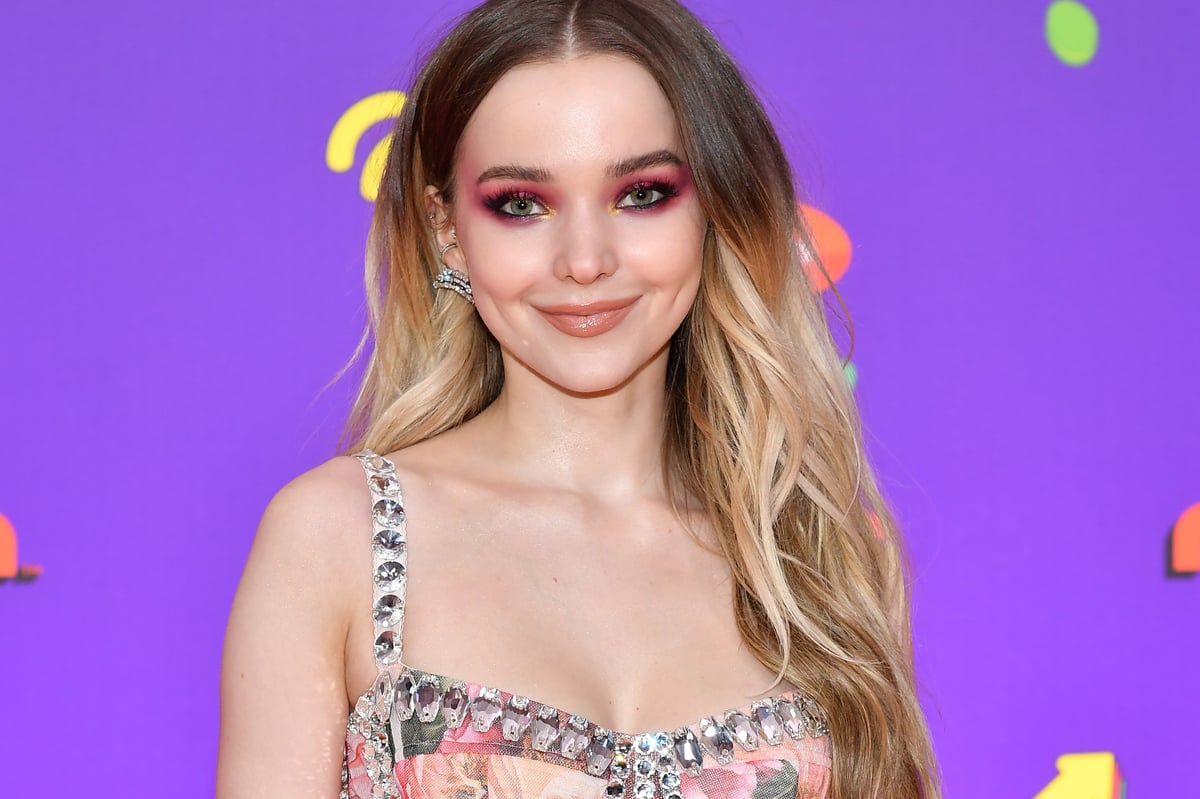 "He called me Dove more than he ever called me Chloe," she told StyleWatch.

"He passed away when I was 15, and I decided to legally change it. So it’s on my passport — everything legal is Dove."