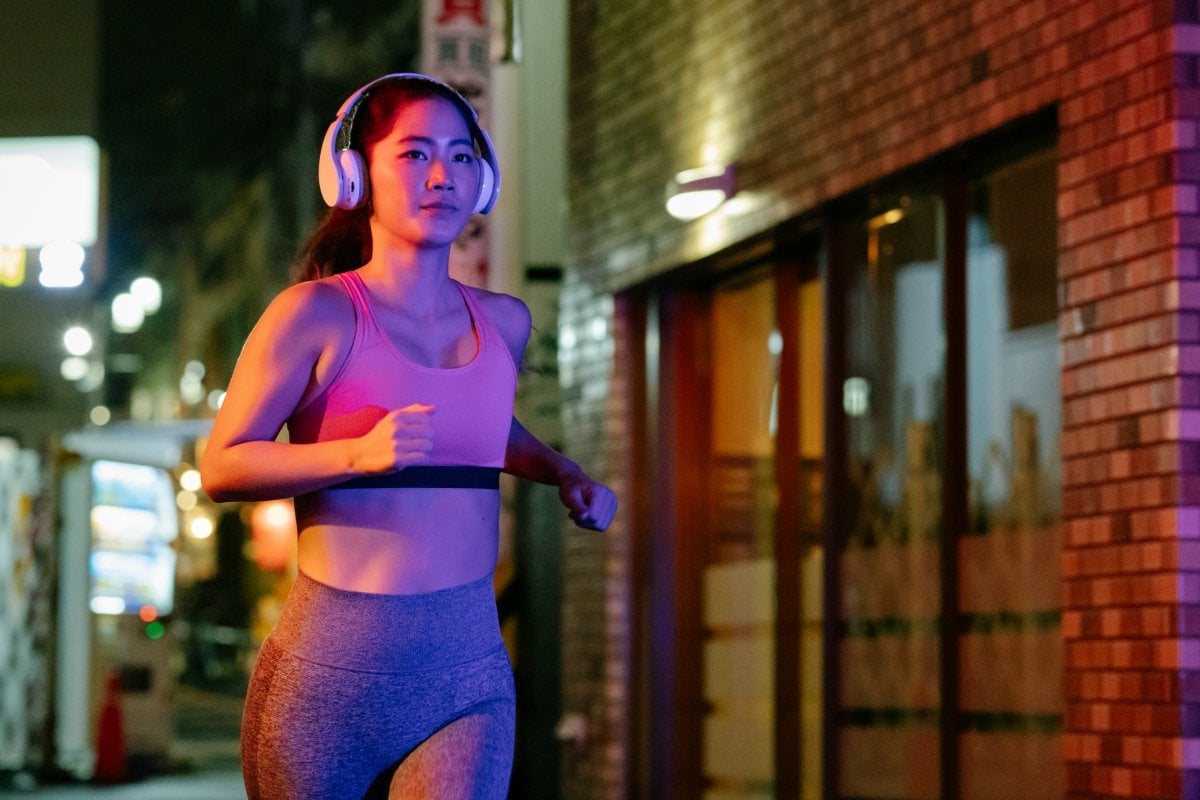 According to the World Health Organisation, it is estimated that more than one in three women worldwide have experienced physical violence (sexual or non-sexual in nature) at the hands of a man.

So really, it's no surprise that we, as women, navigate our lives with an element of unease. Whether it be walking a longer route home at night to avoid quiet backstreets or dressing to avoid harassment.

So when a question asked back in 2018 by feminist next door, Em Razz, resurfaced on TikTok and Twitter this week — "What would you do in a world without men for 24 hours?" — it's little wonder that... Women. Had. Feelings.

Women, imagine that for 24 hours, there were no men in the world.

What would or could you do that day?

We've compiled responses from all over the internet that articulate the fears women face every single day.

Go for a run in the middle of the night.

I’d walk from my office building to the train station alone. After dark. Without my head on a swivel and my phone in my hand. The walk is across a public square. Literally less than 2 blocks.

The list of things that I could do is so unbelievably long that I wouldn’t know where to start. My brain would short-circuit from too many options and I’d just end up running down the street naked and screaming.

WHICH IS A THING I COULD SAFELY DO.

Honest to God, I’d walk my dog in my tank top and undies and flip flops and not think twice. I’d never put a bra on. Ever. I’d sing and dance and do a lot of things naked, with my doors unlocked, windows open and be so relaxed.
I love men. But living in constant fear sucks.

Walk past a construction site without having a mild panic attack, walk alone at night, sleep with my windows open, wear crop tops

"Dance around town at 3am without fearing for my life."

"I would blast music through both of my airpods, wear a tube top and mini skirt, and go for a walk late at night."

Many women would act and dress however they wanted:

Travel the world with my wife without fear of being raped or killed.

Send my teenage daughters out into the world to do whatever without me being worried the whole time they aren’t with me.

Dance, dance, dance without someone ogling me, groping me, or thinking they have any chance whatsoever just because I glance their way while I am dancing.

I would finish so many sentences.

Have my own place - apartment, house, whatever. I'll have my own rules. Won't have to clean up after anyone but me.

Dress how I want to. Eat w/o harassment of my weight.

Probably not even worry about therapy so much.

Wear whatever I wanted and not have to think about putting on a bra to throw out the garbage in my building even if I'm already wearing a sweatshirt but some guy might see me during those 30 steps to the garbage chute and think my bralessness is an invitation. True story.

"Wear an actual bathing suit and go to the beach."

"Be confident on social media."

"Wear whatever I want and feel safe doing it."

"A massive picnic with my girls late at night and sleep under the stars."

What would you do in a world without men for 24 hours? Let us know in the comments below.

T
tyigoa a year ago

Reply
Upvote
That's hilarious...generally women want to be walking alone at night without any fear.
A
anonymous a year ago