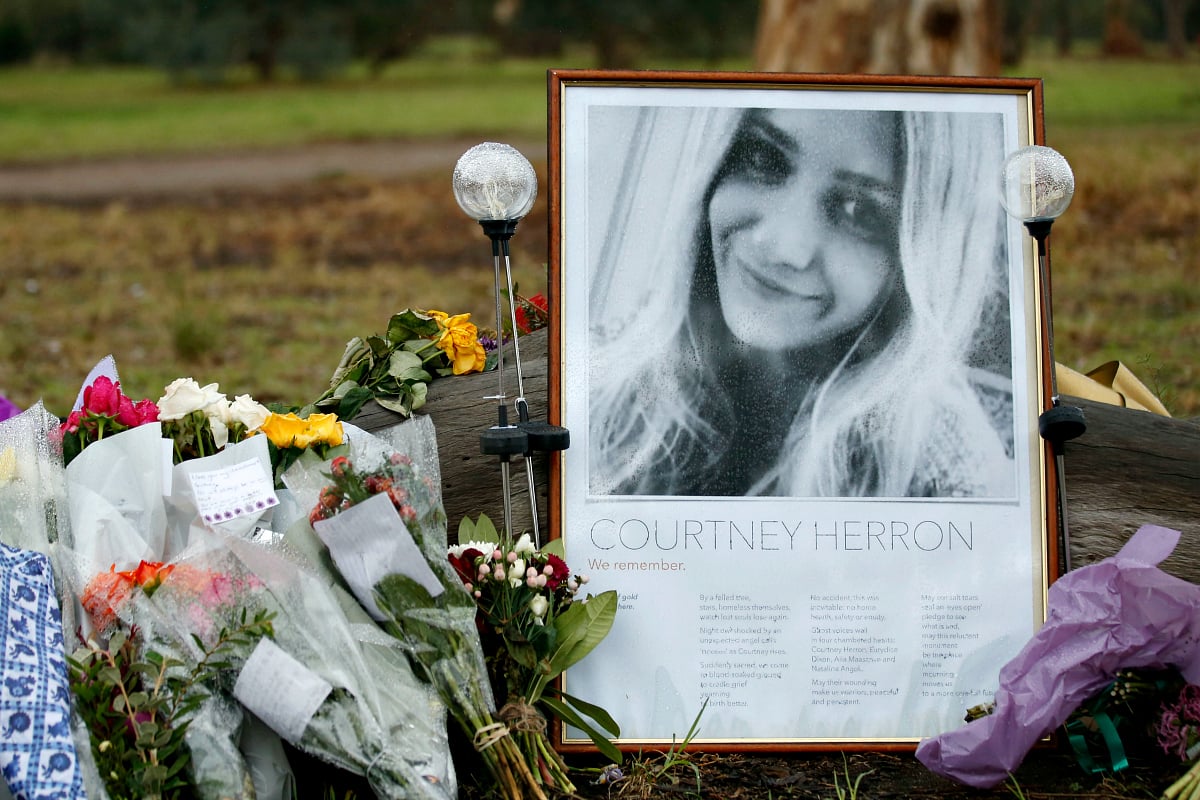 Courtney Herron was 25 when she was killed in Melbourne's Royal Park in May, 2019, bludgeoned to death in the darkness by a man whom she'd met just hours earlier.

The attacker used a fallen tree branch as a weapon. It was a frenzied assault, unrelenting; roughly 50 minutes from the first strike to the last.

Once it was over, he tied her legs together and dragged her to a nearby clearing, covered her with leaves and a branch, and masked her face with a large piece of concrete.

It was there that dog walkers found her body later that morning.

The attacker, Henry Hammond, 28, was yesterday declared not guilty of murder by reason of mental impairment, after a magistrate found he was in the midst of a schizophrenic relapse at the time of the killing.

His mental illness was identified by the court as the most significant factor in his actions that evening; without it, a psychiatrist testified, "the attack on the victim would not have occurred".

It also would not have occurred if he remained behind bars for attacking his ex-girlfriend.

In December 2018, Henry Hammond was sentenced to 10 months behind bars for attacking his former partner at her St Kilda East home that August.

Days after their relationship ended, the father-of-two threatened her with a kitchen knife, then punched her in the face, breaking her eye socket, and attempted to strangle her as she tried to flee.

According to Channel 9, he told investigating police that he believed the 42-year-old was attempting to steal his soul, and the court heard that Hammond believed he was "a viking shaman".

During sentencing, the magistrate expressed that he held "enormous concerns for public safety" given Hammond's disconnection with reality.

Yet four months later, Hammond's lawyer successfully argued to the County Court that the sentence was "manifestly excessive", and he was released under a 12-month Community Correction Order with terms including supervision and mandatory treatment for drugs, alcohol and mental health.

﻿(In Victoria, these orders are not available to offenders who have committed "serious" crimes, including rape, murder and gross violence.) 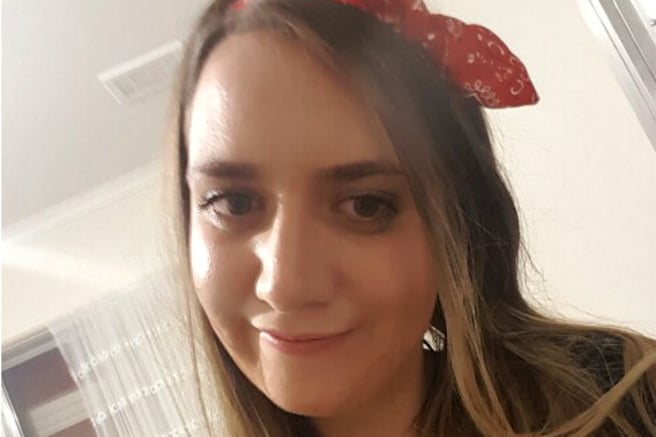 This ruling was made despite the fact that Hammond had no home base at the time, and that, according to Channel 9, the judge agreed he had an "inability to control his impulse".

"You are a young man, you have some difficulties. You and I both know that," the judge said, according to The Age. "So you've got to face up to the difficulties, and I'm going to monitor how you do it."

Just three weeks later, Hammond approached Courtney Herron and asked for a cigarette. Hours later, after sharing dinner and attending a small gathering with the woman's friends, they strolled through Royal Park. At around 4:30 a.m., in the grips of a delusion, Hammond picked up a branch...

The slain woman's parents have expressed despair that Hammond was released back into the community so soon after his previous assault.

"She was a young woman with her whole life ahead of her — beautiful, young, intelligent. And she was snuffed out. This is a guy released to kill."

Henry Hammond is currently remanded in custody until September 14, when a court will make an order about psychiatric supervision.

If this post brings up any issues for you, or if you just feel like you need to speak to someone, please call the national sexual assault, domestic and family violence counselling service 1800 RESPECT (1800 737 732). It doesn’t matter where you live, they will take your call and, if need be, refer you to a service closer to home.