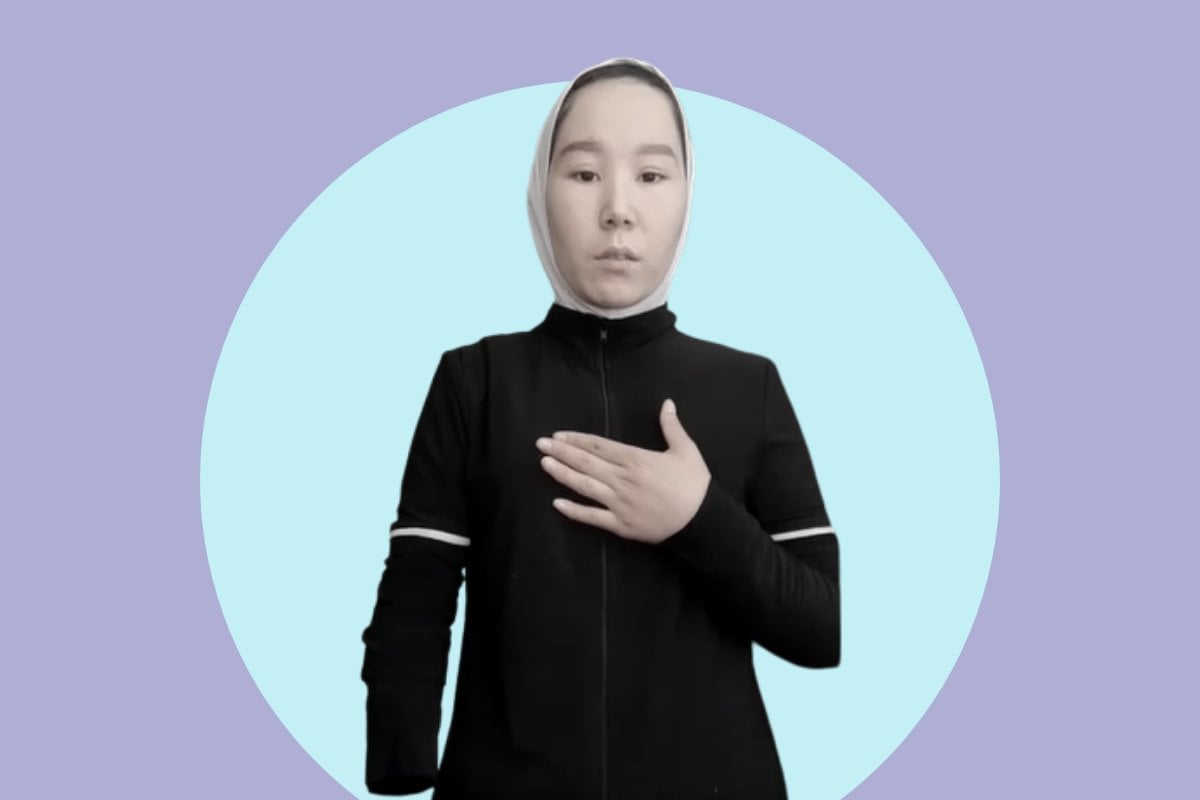 "I have been imprisoned inside the house."

"Even I cannot go outside the house with confidence and security to buy something for myself...  because of my participation in the Tokyo 2020 [sic]."

Those were the words of Zakia Khudadadi, who's set to become the first female Afghan athlete to compete at the Paralympic Games since Athens in 2004.

However, the 23-year-old's dream of competing at the Games had come crashing down after it was announced the Afghanistan's National Paralympic Committee wouldn't be participating last week.

"Due to the serious ongoing situation in the country, all airports are closed and there is no way for them to travel to Tokyo," the International Paralympic Committee said in a statement.

"We hope the team and officials remain safe and well during this difficult time."

Watch: Crowds at Kabul's international airport swarmed the tarmac last week as a US plane took off. Post continues below.

But Khudadadi wasn't giving up hope.

In a video message, shared on the Afghanistan Paralympic Committee Facebook page, the Para-taekwondo athlete pleaded for help.

"My family is based in Herat city where all of the city is captured by the Taliban. Currently, I reside with my extended family members in Kabul who do not have enough food to feed their own children; and I am an additional burden on them," she said in the video.

"I request from you all, that I am an Afghan woman and on behalf of all Afghan women, to help me. My intention is to participate in the Tokyo 2020 Paralympic Games, please hold my hand and help me!" 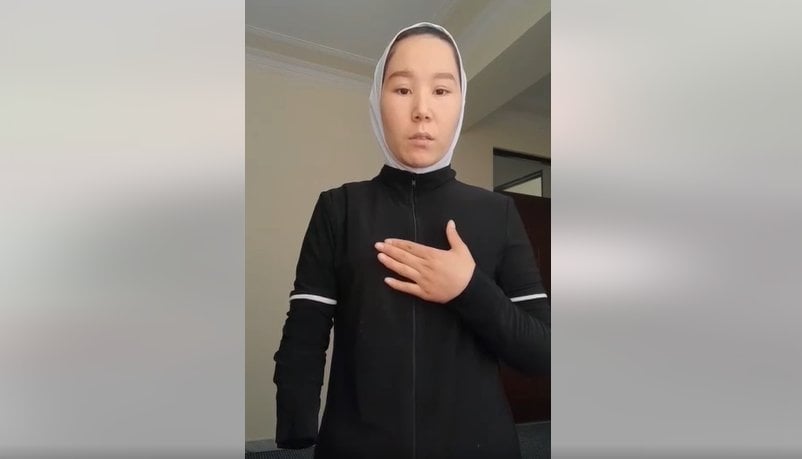 "Please, I request you all - especially all the women from around the globe and the female institutions and the United Nations to not let the right of a female citizen of Afghanistan in the Paralympic movement to be taken away, so easily.

"I have struggled a lot to get here, this in itself is a great achievement and not to be taken lightly. I don’t want my struggle to be in vain and without any results. Help me!"

Thankfully, her words were heard and last weekend Khudadadi and fellow Afghan Paralympic athlete Hossain Rasouli, were quietly rescued by an Australian team.

Here's how Australia achieved the impossible.

According to the ABC, Olympian Nikki Dryden, who works as a human rights lawyer, and Alison Battisson, the director of Human Rights for All, were key players in the rescue mission.

Together, they identified a group of 50 most at-risk athletes and their dependants that needed help and worked with the Swiss-based Centre for Sport and Human Rights to call on governments to support in any way they could.

Dryden was tasked with communicating with the athletes, while Battisson worked on their visa applications.

Dryden also reached out to Craig Foster, who previously spearheaded a campaign to free former Bahraini footballer, Hakeem al-Araibi, back in 2018 and 2019.

Within just three days, the Australian government agreed to accept the athletes.

Then came the task of actually getting them out of Afghanistan.

Dryden teamed up with the CEO of Intelligent Risks, Neil Fergus, who was in charge of controlling the negotiations.

Meanwhile, on the ground, the athletes had to make their way to Kabul airport on Sunday, which given the unfolding events and the chaotic images shared on our news feeds, was an incredibly difficult task.

At one point, the athletes had become separated from the rest of the group and there was a risk of losing their chance to get through the security gates and terminal.

A series of WhatsApp messages published by the ABC chronicles just how stressful the situation was, as the athletes and their dependents made their way to the gate.

Unfortunately, even after reaching the gate, they were tuned back not once, but twice.

Foster then contacted the government who passed on the message to let them through.

In the end, over 50 Afghan athletes and their dependants were able to escape with their lives.

Now, Zakia Khudadadi and her fellow Afghan teammate Hossain Rasouli, will have the chance to compete at the Paralympics after arriving in Tokyo on Saturday night.

"Twelve days ago we were informed that the Afghan Paralympic team could not travel to Tokyo, a move that broke the hearts of all involved in the Paralympic movement and left both athletes devastated," IPC president Andrew Parsons said in a statement, according to SBS.

"That announcement kick-started a major global operation that led to their safe evacuation from Afghanistan, their recuperation by France, and now their safe arrival in Tokyo."

Unfortunately, Rasouli missed the event he was originally entered in, the men's 100m T47 class, however, he'll still be able to compete in the 400m T47 on Friday.

Meanwhile, all eyes will be on Khudadadi when she competes in the women's 44-49 kilogram weight class in taekwondo on Thursday.