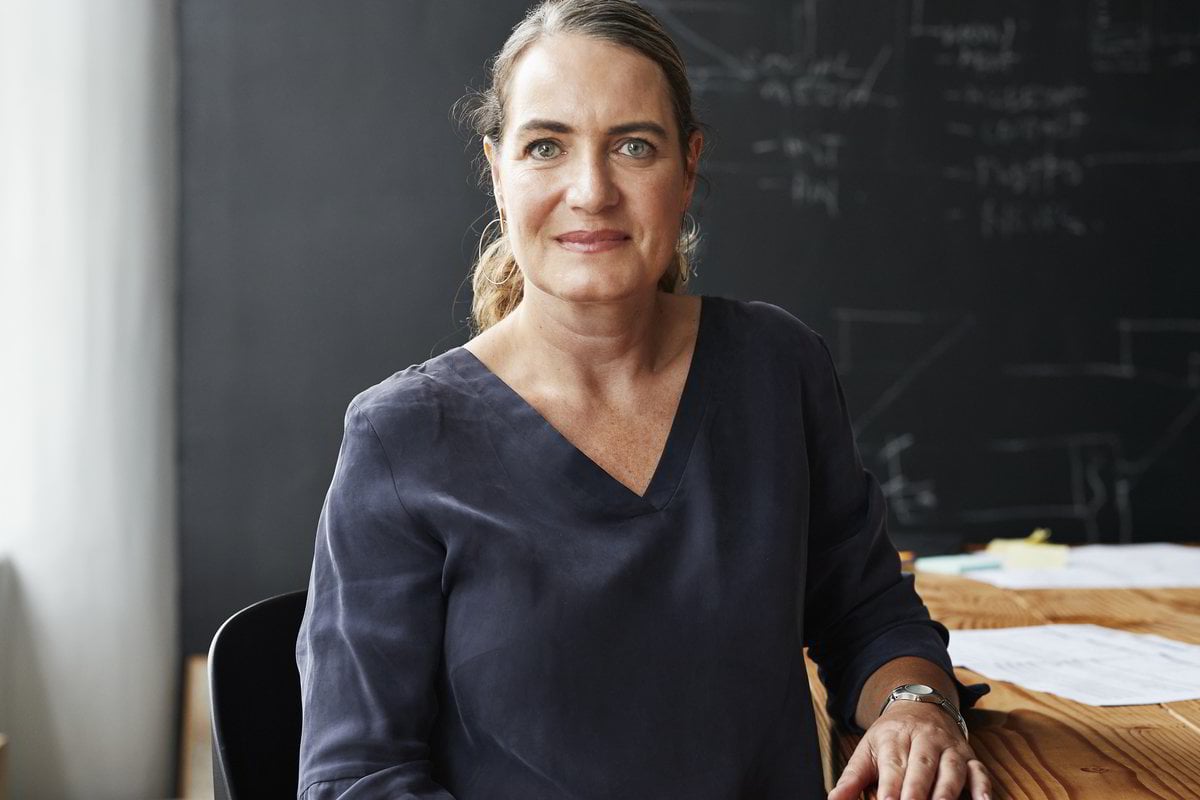 Simon and I had offices less than 10 feet from one another for four years, but I’d never given him much thought until after we both attended the same work conference during my separation.

During a lunch break between sessions, he told me he was going to a used bookstore nearby.

Surprised, I said, “Could I come along?”

Side note: Here are the horoscopes virtual dating. Post continues below.

After we’d perused two different bookstores, we each ordered an espresso at a cute cafe. I looked at him across the table from me and thought, “Interesting.”

Three months after I’d filed for divorce, Simon and I started dating.

We agreed in the beginning, based on my suggestion, not to tell anyone and to keep our distance from one another during the workday.

After a few weeks, I told my closest friend at work.

“I just would have never put the two of you together. You seem so… different.”

I wished I’d pressed her to explain more, but I had to learn what she meant the hard way.

When I let Simon know that I’d told my friend, he asked, “Can I tell people too?”

“Sure, but keep it to people you can trust.”

I expected Simon to understand that he needed to treat the details of our relationship respectfully.

I couldn’t have been more wrong.

Simon, it turns out, really wanted to brag. I learned later that he described how fantastic I was in bed to a group of men I’d worked with for six years, men who had no business imagining what I looked like naked or the kinds of things I did in the bedroom.

At first, I was — I hate to admit it — flattered. My husband had often turned down my sexual advances, and I’d left that relationship longing for someone to find me desirable. For Simon to be so impressed by my sexual adroitness to brag about it seemed like a win.

But then I didn’t like how these men — all married — seemed to now… assess me. When I walked past them in the hall or started up a casual conversation with them around the coffee pot, I felt their eyes on me in a way I hadn’t before.

“I don’t want you talking about me like that anymore. It makes me feel weird,” I told Simon.

His promise didn’t last even a week. In the break room, he bragged about how “satisfied” he was in front of one of my friends.

“Why’s that?” another co-worker prompted him.

“Because I got me some Tara this morning,” he said and laughed.

I winced when I heard. Simon had broken yet another boundary and was facilitating an uncomfortable work environment for me, one which he didn’t seem to care much about.

I should have broken up with him after the first boundary violation, but I didn’t. Leaving my marriage had taken all of my strength, and I felt weak and exhausted. I didn’t want to have to break up with another man. I just hoped these issues would sort themselves out.

I told Simon to quit discussing our sex life or anything to do with the private aspects of our relationship, and he assured me once again that he wouldn’t. But a week later, he took a photo of my back while I was naked and sent it to one of his friends.

Simon saw me as a prized object. It didn’t matter that we worked together and had to negotiate the difficult intricacies of that. Neither did it seem to matter that I was a person with needs, thoughts, and feelings. Eventually, I couldn’t keep compromising my values and self-esteem to stay with him, so I ended it.

I tried to remain “friendly” to keep things as even-keel as possible, but that didn’t last long.

Simon started making up excuses to come into my office four to five times a day. He pouted or muttered something like, “Whatever,” whenever I told him I was busy. He popped his head into my office two to three times a day just to ask if I wanted coffee. “Heading to the break room. You want some?” he’d ask, even though I always said no.

Then he left flowers on my desk for my birthday. I was done after that.

“F**k you!” he said and then slammed my office door. Later, he came back to apologise and agreed to the “no contact.” He stopped coming into my office, but then he said “hello” to me whenever we passed in the hallway. I said “hello” back at first to be polite, but eventually, I stopped.

After a month passed, he told me we should end the “no contact.”

“I still need time,” I told him. He scowled at me and stomped away.

After that, I noticed that some of my co-workers were beginning to keep their distance from me.

“What’s the deal?” I asked a friend of mine.

“Simon’s been telling everyone that you’ve been really sh*tty to him. He just wants to be polite and you keep ignoring him. No one wants to deal with drama, so people are pulling back,” she said.

I sighed. I wasn’t going to change what I was doing, and I didn’t see a reason to go around and tell everyone my side of the story. “No contact” was working for me, and the further I got away from my relationship with Simon, the better off I knew I was.

My life was also progressing. My divorce was final, and I’d begun dating someone I really liked and would later marry. I wanted my work life to settle out too.

When we had to attend a work trip together, he again made up reasons to talk to me or be near me.

I even caught him taking a photo of me.

“What the hell are you doing?” I asked.

“I just thought you’d want this,” he said, tilting his phone screen towards me to show me the shot he’d taken.

My HR rep was on the trip with us, and I let her know some of what had been going on: we’d dated, were now broken up, and he wasn’t honouring my space. I was too embarrassed to disclose some of the boundary violations he’d made while we’d been dating.

She included a note in his file and let me know she spoke with him.

A week after his meeting with her, he sent me a Facebook friend request. I denied it.

The next day, he sat himself at my lunch table and confronted me. “I can’t believe you won’t add me,” he said. “That’s friendly.”

“I don’t want to, and I won’t,” I told him and moved to another table.

I didn’t bother informing HR of this latest trespass. I’d been waffling about whether to leave my job for years, but now I had a perfect reason to leave. I let my supervisor know I wouldn’t be returning when my contract was up in a few months. Simon and I didn’t speak again.

It’s been years since Simon and I dated. I’ve re-married and now work for myself. I’m much better off.

While workplace romances work out for some people, I wasn’t in a good enough place to begin one, which is why I likely chose Simon. A healthier me wouldn’t have given him a second thought.

Avoid workplace romances altogether if you’re in a shitty place. Keep good and clear boundaries. Tread lightly and slowly. You work to live, and the last thing you need is a bungled romance threatening that. Bring in HR if you need to as early as possible, ﻿and don’t forget that you deserve to feel safe at your job, even if your nasty ex has to get coffee from the same pot you do.

This post originally appeared on ﻿﻿Medium﻿﻿, and has ﻿﻿been republished here with full permission.

Tara Blair Ball is a freelance writer and author of the memoir, The Beginning of the End. Check out her website here or find her on Twitter:  ﻿﻿@tarablairball. ﻿﻿