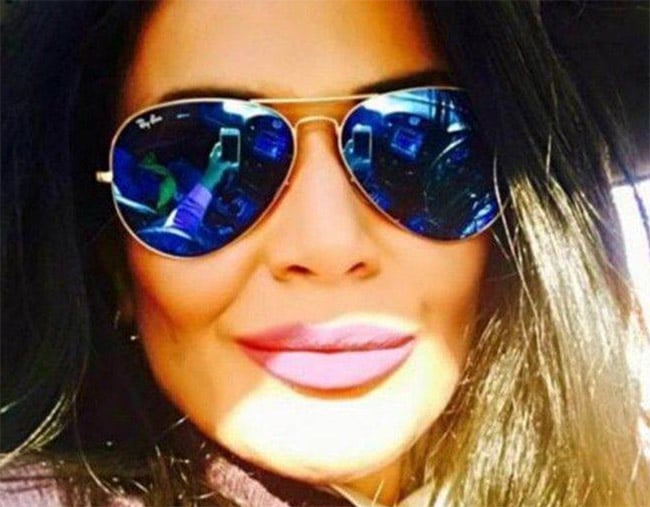 She arrived at the door with a cheesecake as a gift. Hugging her friend in the doorway, passing the homemade cake over, Nasyrova was invited inside and sat with Tsvyk as she sliced the dessert.

The next day, Tsvyk was found by another friend unconscious on the floor. There were pills scattered around her body in an apparent suicide attempt but, when Tsvyk woke up in hospital, she denied trying to take her own life and soon realised her passport, gold ring, wallet and work authorisation form were missing.

Investigators said they tested Nasyrova’s cheesecake to find it laced with a Russian-made tranquilizer called phenazepam.

According to authorities, Nasyrova tried to kill her friend in order to steal her identity. Tsvyk’s only crime? Her features are similar to Nasyrova’s, making her a valuable target.

“This is a bizarre and twisted crime that could have resulted in the death of a Queens woman — whose only fault was that (they) shared similar features,” said Queens District Attorney Richard Brown said as Nasyrova was indicted earlier this week, New York Daily News reports.

The 42-year-old was arrested in March 2017 and this week a grand jury indicted her on a 10-count charge, including attempted murder and burglary, New York Media reports.

BONUS: The year that was true crime. Post continues below.

It’s like something out of an Agatha Christie novel and, to make things more intriguing, Nasyrova is linked to another crime. This time the murder was successful.

She reportedly fled to New York from Russia to avoid a murder charge for the 2014 killing of Alla Aleksenko, 54, whose burned body was found in a shallow grace.

According to New York Daily News, Nasyrova seduced the detective in charge of the case and made her trip safely to the US.

Pinch yourself and remember, this is someone’s real life.

A
Arielle 4 years ago

hey, it was my best chance and I took it - don't judge me and my choices man