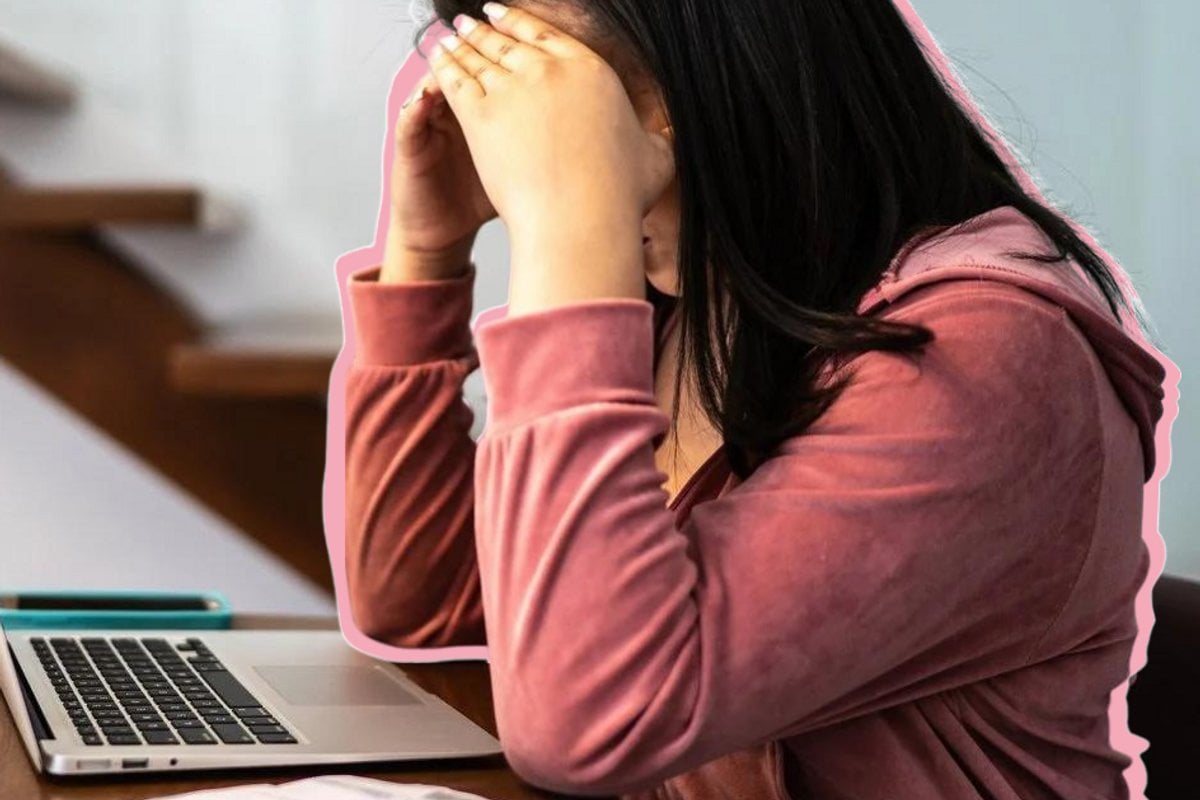 Typical household spending has skyrocketed in recent weeks and months, and we're all taking a sizeable hit.

After a difficult two years of uncertainty, Australian families are now dealing with the added financial pressure of soaring prices pretty much everywhere in our day-to-day life.

There have been reports that the cost of a cup of coffee could hit that $7 a cup. Fuel prices have continued to soar like we haven't seen in years. And even the weekly grocery shop has taken a hit.

But how much more can we take? Will we be reaching a plateau anytime soon? And why is this happening?

This week on Mamamia's daily news podcast The Quicky, host Claire Murphy spoke to Business and Economy Editor for The Conversation Australia, Peter Martin, to answer all of our questions.

Why the sudden price increase?

While price fluctuations come and go among everyday products, it's fairly unusual to see seemingly unrelated living expenses take a hike at the same time.

And a lot of it comes down to the Russia-Ukraine war.

"Four weeks ago, The Conversation published an article saying that there was a chance the price [of fuel] would climb to $2.10 if everything worked out badly. Well, that's now out of date," Peter Martin told Mamamia.

"This wasn't expected in cities. You just need to go back five weeks to before the invasion of Ukraine and the price was $1.70."

He added that due to the enormous surge, suggested solutions like temporarily cutting the fuel excise, would have little effect.

"The fuel excise is about 43 cents taking all things into consideration. That means the increase in five weeks is greater than all the tax on petrol [so] the idea that we should cut or remove the tax, or have a tax holiday — if we did, prices would still be almost unprecedentedly high."

Read more: 'I'm a mum of one. The cost of petrol is so high, I'm struggling to afford childcare.'

But what about groceries?

Well, large ingredient shortages combined with added petrol expenses in the production chain have forced suppliers to up the cost of our day-to-day products.

Like wheat exports, an ingredient that makes up a fifth of the average human's diet.

"Russia and Ukraine between them account for one quarter of the world's wheat exports. Wheat is used as 20 per cent of human nutrition. It is incredibly important, and it's becoming scarce."

Catastrophes in places like Brazil have meant crops are being disturbed, and suppliers are hiking their cost of shipping to nearly five times what it was two years ago.

Not to mention housing prices for both buyers and renters.

"We have just come out of two years of pandemic to be hit with more natural disasters, international incidents and a continuing housing crisis, which has only been made worse with the loss of homes in the recent floods.

"Because of that people are having to shell out a larger portion of their income to go towards a rental property or to buy a house."

Thankfully, we'll get some relief when it comes to electricity prices, which shouldn't be increasing anytime soon.

When will it change? And how?

It's all well and good to know why prices are increasing. But when will we get some relief? And how?

According to Martin, the severe price increases would "calm down and probably go away" if it wasn't for what is happening in Ukraine.

But if holding out for the end of a war isn't your style, you can expect some relief when the federal budget is handed out at the end of this month.

Treasurer Josh Frydenberg has promised some relief for families to tackle the increasing cost of living in the 2023 Federal Budget.

But until then, or until things start to stabilise overseas, Martin says we're just gonna have to grin and bear it.

Reply
Upvote
Quite a lot of these price increases started up before the Ukraine war started up and before petrol started rising. Do we not grow our own food???? Wheat beef etc. Petrol has not risen 50% yet a basic like mince beef at Aldi went up a lot before the Ukraine war started up. I am very suspicious that there is major profiteering going on in this country and the excuse is Covid and now the war in Ukraine. So far no one with any form of experience in this field has explained why the costs of some food we produce in Australia is now so high, not all of the growing areas have been affected by bad weather. We are well and truly being ripped off. Its disgraceful. Even basic goods prices differ dramatically from Suburb to Suburb at the same major grocery outlet?  Pretty soon we will not be able to put food on the table! The government need to wake up and properly investigate this situation. And don't tell me to go vegetarian, the plant protein is heaps more expensive than chicken and beef! I'm certainly not impressed by the bullshit excuses.
C
cat 5 months ago

Reply
Upvote
@jacca if you find cheaper goods in another suburb I suggest driving there rather than blaming it on a conspiracy theory.
<
<deleted> 5 months ago