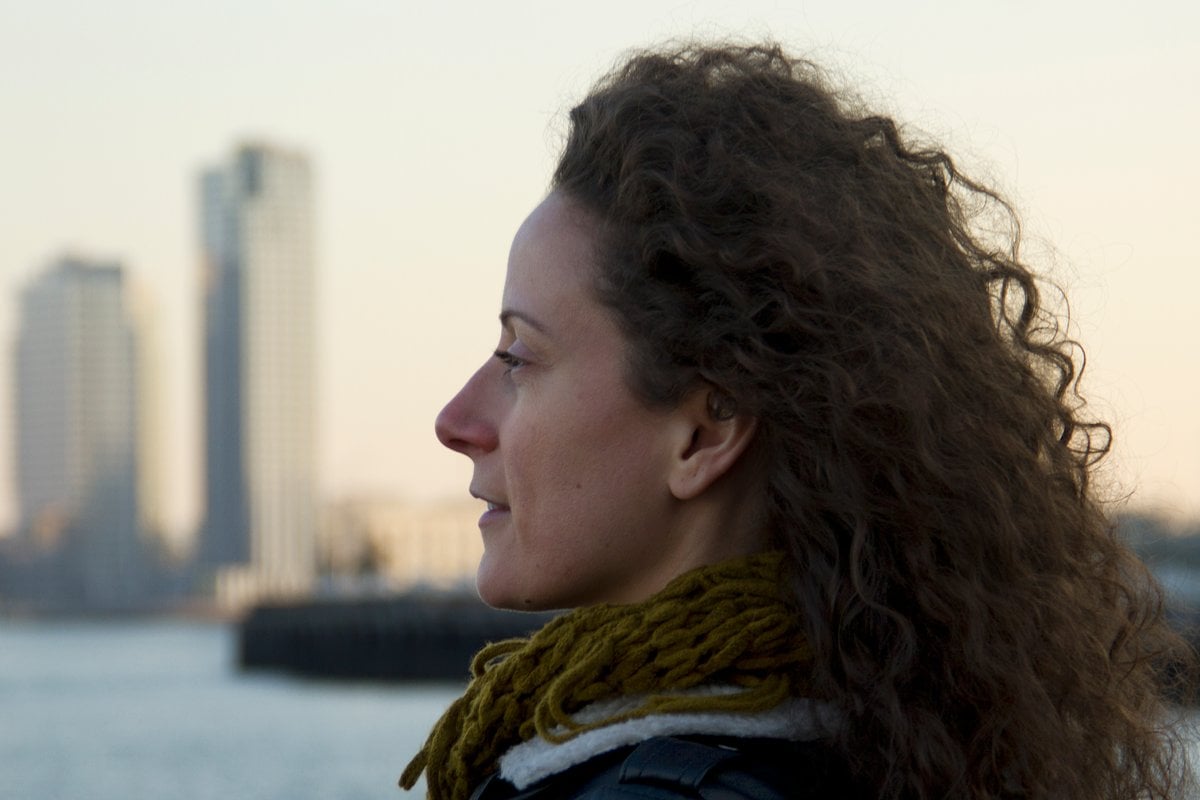 I never planned to cheat on my first husband.

That’s always the way these stories start out, right? I had already filed for divorce from him. I was lonely. I was uncertain. I felt like we should "try to make it work for the children."

But then I met someone who was nice to me.

That’s the saddest thing looking back is that all I craved was the bare minimum. This man wasn’t attractive. He didn’t care about me or respect me much, but he was, at times, very nice to me.

I think now that my greatest failure wasn’t in cheating, but in marrying my ex-husband in the first place. It seemed like the right choice at the time. Doesn’t it always?

Except I loved him and married him for his potential, instead of his reality.

I thought marriage would change him, that our wedding vows would turn him suddenly more affectionate, passionate, and communicative. He’d be more complimentary. He’d desire and want me as I thought all husbands should want their wives.

I had to learn the hard way that people don’t just change unless they truly want to.

Throughout the course of our relationship, I felt excluded from his interior world as well as undesired and unattractive.

He’d turn down my sexual advances, rarely complimented me, and often didn’t want me to touch him, even if it was just to cuddle on the couch.

I voiced my needs many times throughout our years together, but what I didn’t want to acknowledge is that when someone doesn’t meet our needs, that’s not a reflection on them, but on us.

We can’t make someone meet our needs. They either can or they can’t. If they can’t, it’s in our best interest to move on.

I just kept holding on to the idea that "things would change, and then they’d be better."

For years, I got my emotional needs through close relationships with other women.

Since I wasn’t able to connect with my ex-husband very often on deeply emotional and intimate levels, I confided to my close women friends. I met often with them for coffee, dinners, chatted with them on the phone whenever I had a spare minute.

When my ex-husband came home from work, I gave him the space he snapped at me that he needed and convinced myself that our relationship was normal. At least we make each other laugh! I told myself, even though we, less and less frequently over the years, had those special moments together.

I was never able to get my touch needs met though.

Touch is a well-documented human need. It can lower blood pressure and stress levels as well as boost moods and immune systems. Babies can literally die from lack of touch, and there’s a clinical term for the condition in adults: skin hunger.

Listen to The Split, Mamamia’s award-winning podcast about navigating separation. Post continues below.

Researcher Dr. Shirley P. Glass, a psychologist, author, and one of the world’s leading experts on infidelity, calls her theory of why infidelity happens "walls and windows."

A healthy marriage is composed of windows and walls.

The windows, which must stay open, are between you and your spouse.

This is how you communicate and pass intimacy, trust, secrets, and love. The couple may also have close meaningful relationships outside of their connection.

However, the windows between partners and their other relationships should remain much smaller and not as transparent.

The walls are between the two of you (together) and the outside world.

Shortly after our sixth year of marriage, I discovered that my husband had secretly been abusing drugs for our entire relationship. To prevent me from knowing about his addiction, he had built a wall between us.

Without the ability to pass intimacy, trust, and secrets to my partner, it also meant I wasn’t able to love him.

How could I if I didn’t truly know him? How could he if he couldn’t truly see me?

The wall between us didn’t come down just after I discovered his drug addiction and he supposedly got honest. He lied to me about secret purchases he made on a credit card in just his name, and I later discovered he had embezzled from his employer.

In the end, it wasn’t the skin hunger that led me to have an emotional affair; it was my desire for a level of intimacy and vulnerability that we were never able to have in our marriage. Probably too my desire to end that relationship, but not enough maturity to do the leaving part first.

I did exactly what Dr. Shirley P. Glass wrote about: I reversed the architecture of our marriage.

I met someone, and I put a wall between my ex-husband and myself while opening a window between me and this new person. This new person and I shared intimacies and secrets I felt incapable of sharing within my marriage, and my marriage crumbled just eight days after our emotional affair started.

Do I regret that my marriage ended?

I do, though, regret that I wasn’t mature enough to leave it much earlier than when I did. I can forgive myself for the weak woman I was, and acknowledge that that can’t be my future. We all deserve to be loved exactly as we are, and I didn’t give him that opportunity of finding that with someone else.

Do I regret that I cheated?

I complicated an already painful and grenade-laden experience.

The lesson in all of that was in my need to practice self-honesty and kindness, to myself and others. I wish I’d been a kinder person then. It would have been painful to leave that relationship sooner, but a lot less painful than when I actually did.

Tara Blair Ball is a Relationship Coach and Writer. Check out her other work at tarablairball.com, and sign up to get her FREE "Be a Match for Your Dream Relationship" worksheet here.

The feature image is a stock photo from Getty.