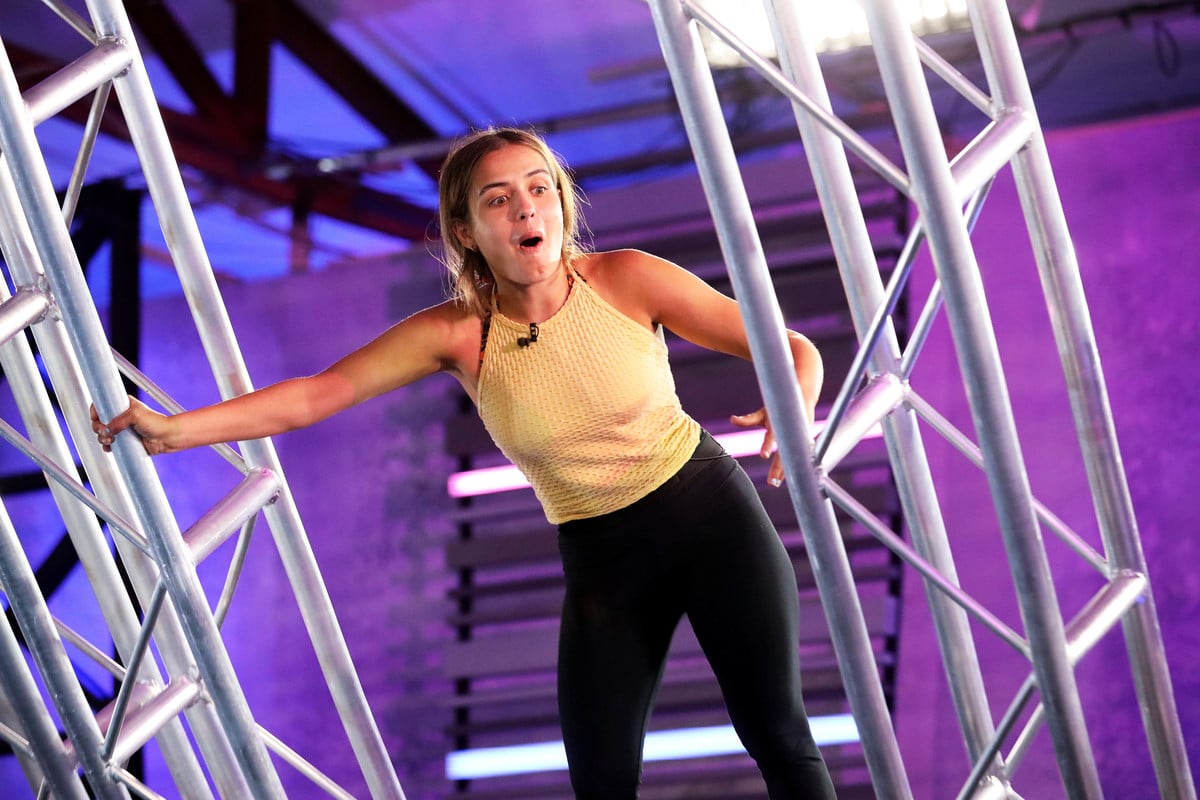 Big Brother this year has been a game of cunning tactics and cockroaches.

The new format, broadcast by Channel Seven, is a cocktail of Survivor meets Love Island with a dash of Australian Ninja Warrior.

With a week left, we're down to the final five contestants, plus Keiran who now apparently lives in a white room with white clothes, eating white food, for an unknown and definitely unnecessary reason.

Here’s our ranking of who we think is most likely to win Big Brother Australia 2020. 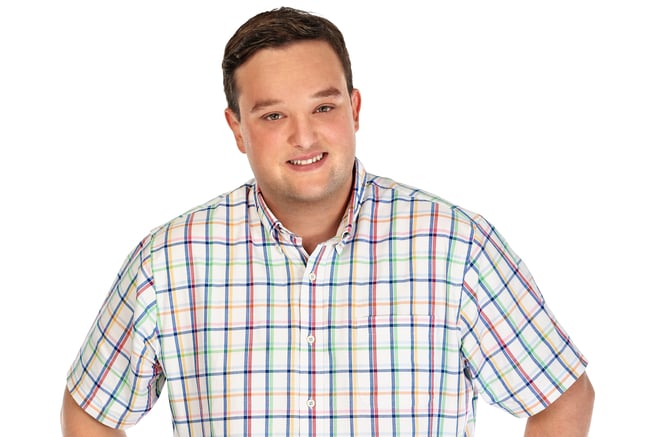 Kieran, a self-described cockroach who has survived seven elimination nominations, will apparently re-enter the competition if he survives the mental endurance of being locked inside a white room for an indeterminate amount of time.

Which makes for great television. Only, won't his fellow contestants simply... re-nominate him... upon his return to the house?

We suspect so, yes. You know, just as they have nominated him for literally every other elimination ever.

Ta-ta, Kieran. We hope you learn to wash the dishes, drive a car, etc. 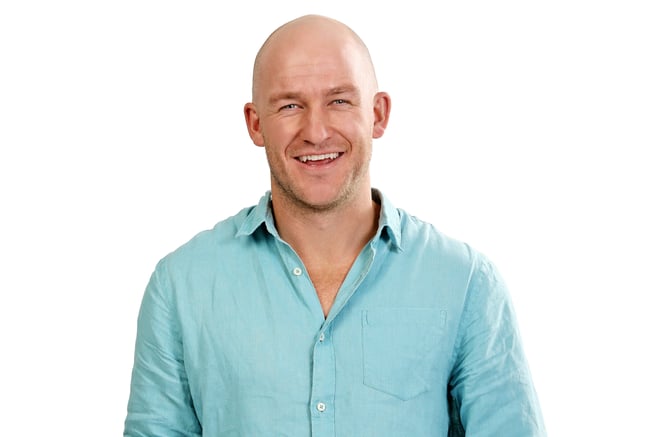 Ahhh, Mat. The friendly face from Broken Hill who battles between morals and money on a daily basis.

One of the two people left from the self-declared 'Alpha Group', Mat and Dan have already come surprisingly far, considering their fellow contestants continually describe them as unbeatable threats.

Mat hasn't shown great capability in the challenges, leaving him vulnerable for nominations.

We suspect his fellow contestants will deem him too great a threat if he was to make it to the top three, and hence will be voted off. 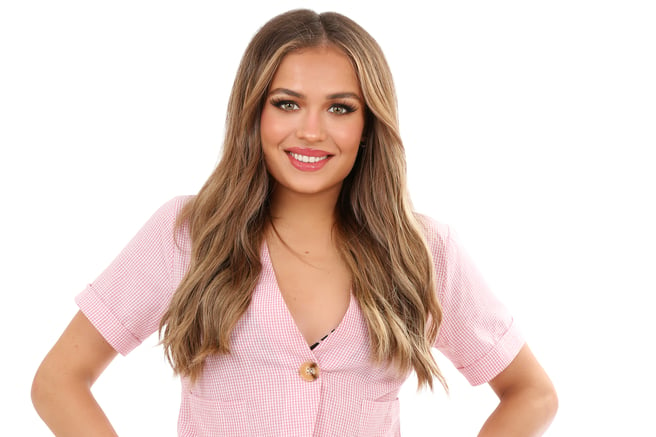 Sophie Budack is the gymnast with the mostest.

She's the biggest challenge threat left in the game and continues to have a powerful voice in every elimination.

We think she'll be in the top four with Chad, Daniel and Sarah. Dan will win the last challenge – knowing that if he doesn't win, he's gone – and vote Sophie off. 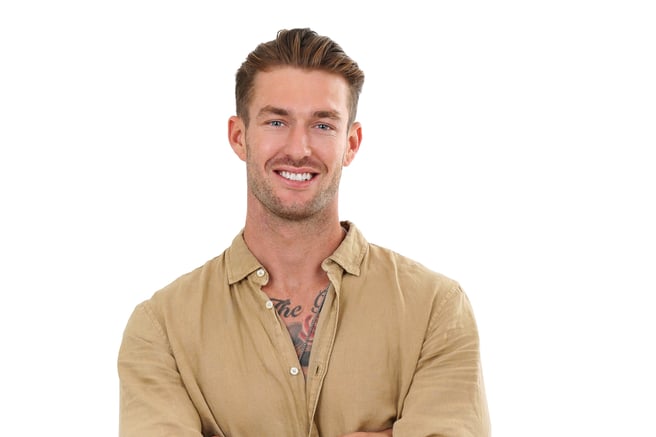 International model Chad, who likes to remind us he's from Campbelltown, will make it to the top three. Why? Because he's loved by every other contestant, but in comparison to the others, is seldom spoken about as an individual threat. So they'll want to keep him there.

Then it's on to the most controversial player... 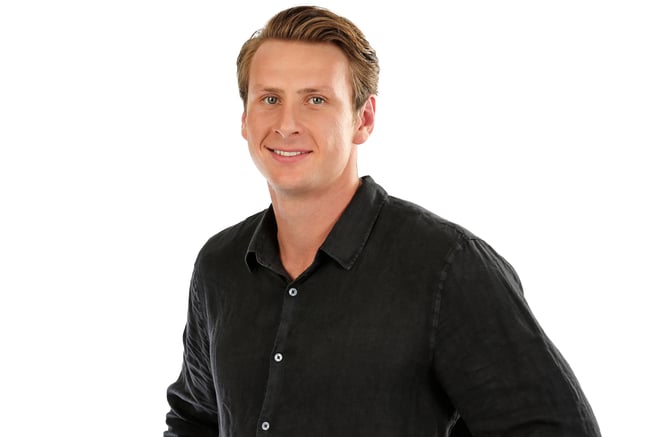 Former AFL player Daniel Gorringe is the obvious favourite to win the series. No doubt he'll be in the top three.

The fact he hasn't been evicted yet – despite, again, regularly being recognised as a powerful threat – is truly inexplicable. Somehow Ian, who literally played with fish full-time, was declared a bigger threat than Dan.

Dan, the astute player who spearheaded the 'Alpha Group' from the beginning, is the favourite on all the betting apps. But my theory for why Dan doesn't win is because it is frankly too obvious. And if this year has taught us anything – you know, amidst the pandemic and whatnot – it's to expect the unexpected.

And thus, Dan shan't win. He shall gain a lucrative influencing career though. 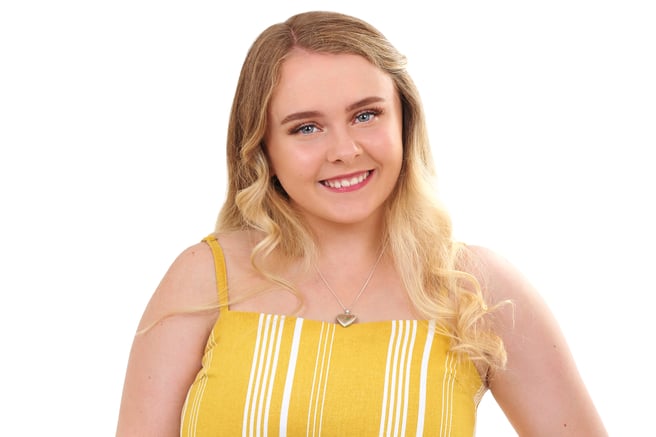 From the tallest player to the shortest.

Yes. I'm calling it: Sarah McDougal will be the winner of Big Brother Australia 2020.

The 19-year-old has been underestimated by her fellow contestants. In fact, she's yet to be nominated despite winning two challenges.

Once Kieran leaves – and he will – Sarah will be the only contestant who has climbed to the top five without a partner in crime.

She hasn't clung to the strengths of others, and hasn't hid behind more powerful threats. She's stood proud and loud – all four-foot-eleven of her – and will be a favourite with the public once it comes to the vote.