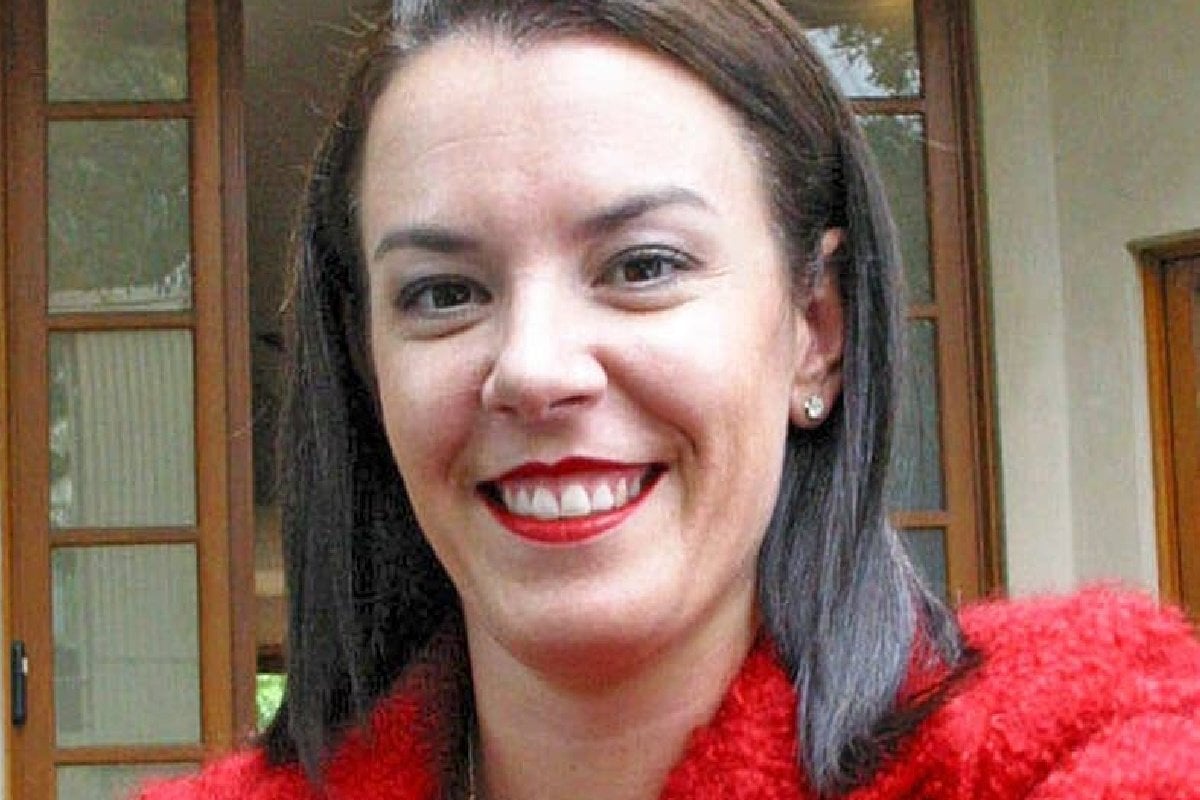 The remains of missing millionaire Melissa Caddick have been identified on a beach on the NSW South Coast, more than three months after she went missing from her Sydney home.

Assistant Police Commissioner Michael Willing told media on Friday morning a shoe and a foot were located by campers on the shoreline of a national park south of Tarthra on Sunday February 21.

"DNA from the foot was last night matched to DNA. Melissa's family were informed of the identification last night and are obviously distressed," Willing told reporters.

Human remains located at a beach on the state’s South Coast at the weekend have been forensically identified as those of missing Dover Heights woman, Melissa Caddick.https://t.co/BdTzd8au3k

While he couldn't say how long Caddick had been in the water Willing said it had been "some time", with investigations into the circumstances of the businesswoman and alleged con woman's disappearance ongoing.

"Police have always kept an open mind in relation to what the circumstances were for her disappearance, including the fact that Melissa may have taken her own life. However, a definitive decision in relation to the manner, time and cause of death is a matter for the coroner," he said.

Police not ruling out foul play but indications are the remains have been in the water for some time consistent with Melissa Caddick’s time of disappearance. Drift modelling suggests that over 3 months the body could have reached that far.

What do we know about Melissa Caddick's disappearance?

At the brink of dawn on November 12, 2020, the mother-of-one ostensibly went for her daily run in Sydney’s eastern suburbs. Her son told police he heard the door close at 5:30am. Caddick left without her phone, keys or wallet and never returned. She hasn't been seen since.

It was soon discovered that not only was Melissa Caddick missing, so too was the millions of dollars she allegedly took from her family and friends.

One day before her disappearance, the Australian Federal Police raided the 49-year-old's cliff-top home in Sydney's Dover Heights. Caddick was accused of operating without a licence and orchestrating false financial statements for her clients, many of whom were close friends.

Earlier this month, Channel Nine's 60 Minutes showed never-before-seen footage from Caddick speaking with police on November 11, the day before she vanished. Police say this is their last confirmed sighting of Melissa Caddick, although her husband says he was with her the night before. 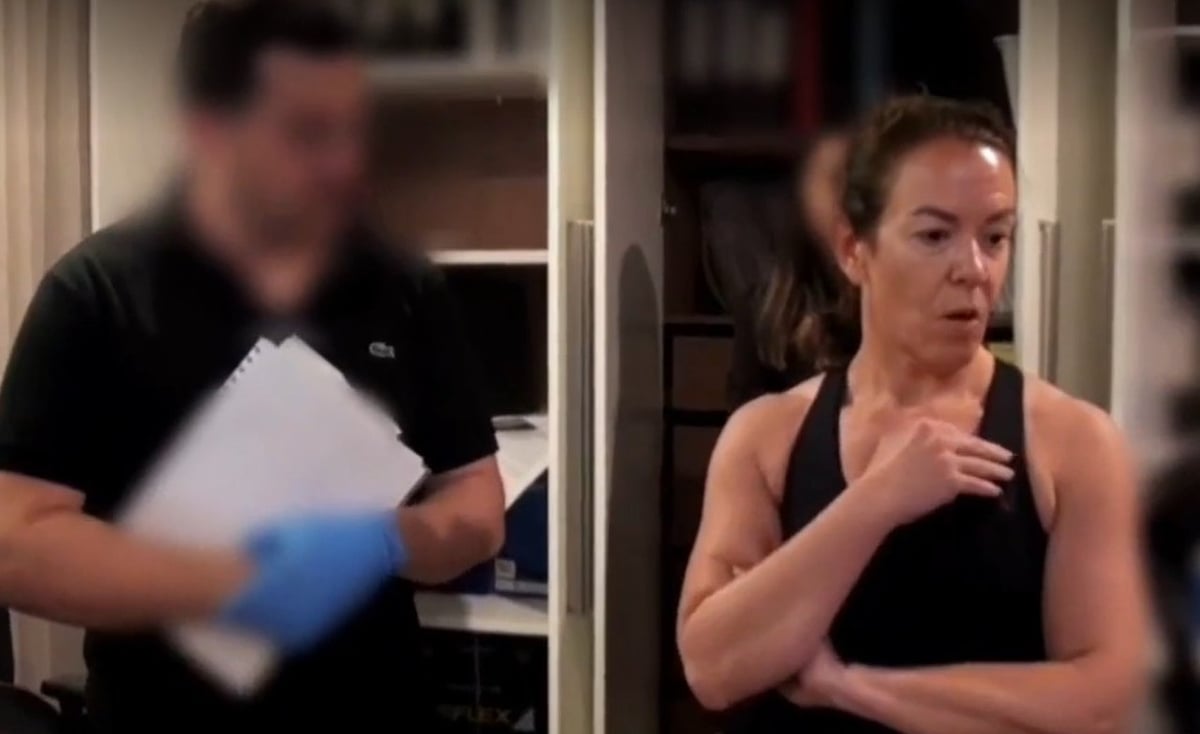 Melissa Caddick on November 11, 2020, the day before her disappearance. Image: Channel Nine.

Unbeknownst to her clients at the time, Caddick’s wealth management business Maliver Pty Limited had been subject to an investigation by the Australian Securities and Investments Commission (ASIC) since early September.

The case was listed for a hearing on November 13, 2020, one day after she went missing. On November 27, Melissa Caddick was due to appear in the Federal Court, which was held in her absence.

The extent of Caddick's allegedly fraudulent activity has since been made public - and it was reported that police were preparing to lay charges against her.

Police believe clients trusted Caddick with up to $20 million collectively, which she secretly used to fund her lavish lifestyle, whilst providing them with false financial statements to make them believe their investments were growing.

Caddick's personal bank records show she had spent millions of dollars on luxury clothes, accessories and travel. As 60 Minutes reported, she spent nearly $250,000 at Christian Dior, $200,000 at Canturi Jewellers and even $25,000 on protein shakes.

In fact, a leaked document shows Caddick and Koletti were spending more than $600,000 a year on their luxurious life. 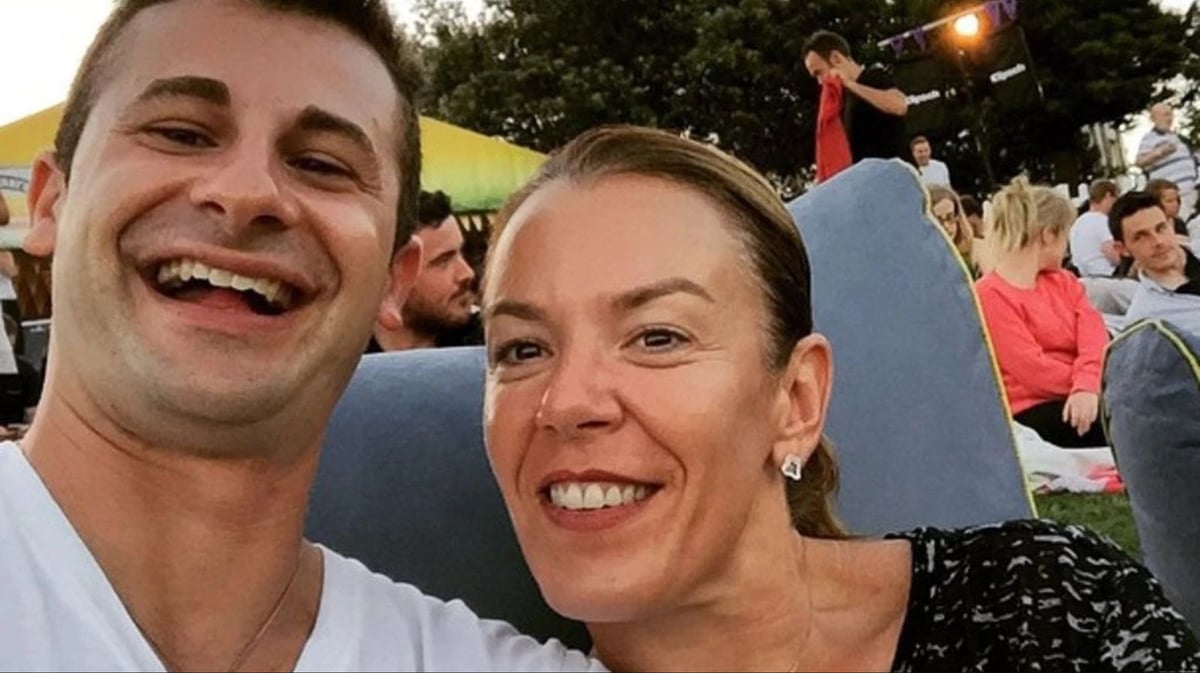 Due to the extent of what was alleged against Caddick, her bank accounts were frozen and her passport was suspended in the days prior to her disappearance.

When ASIC raided her home, they also took the hard-drive of the CCTV cameras attached to her home, meaning they were disabled on the morning she disappeared.

Cameras attached to neighbouring houses showed no sightings of any person who matches the description of Caddick, suggesting she likely did not leave on foot and may have been picked up in a car, according to Detective Atkins.

Koletti is still residing in the couple's Dover Heights home, which the alleged victims of Caddick want sold so that they can get back some of their money. The investors' money is also still being used to fund the legal fees of Koletti. 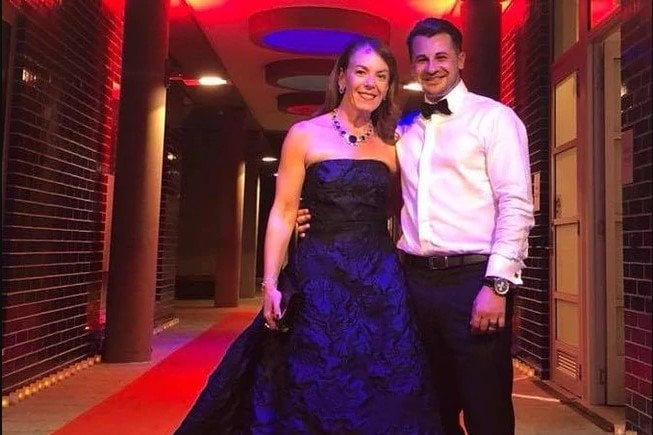 "However, given the circumstances of her disappearance, the fact she left personal belongings behind, we have always considered the possibility that she may have taken her own life, but that's a matter for the coroner," he said.

Police are currently looking into drift and tidal patterns to determine if Caddick disappeared from the location where she went missing.

"It's one of the most high-profile missing person investigations in the 30 years," said Assistant Commissioner Willing. "There are understandably people out there who are very distressed about her alleged actions and the circumstances where she disappeared have been intriguing - and it remains a mystery in terms of how she came into the water."

An ASIC investigation into Caddick's alleged fraud is ongoing.

You can watch 60 Minutes' full investigation into the disappearance of Melissa Caddick here.

Reply
Upvote
This might be a really stupid question - but does just finding a foot mean 100% she is dead. Obviously I know given all the circumstances around her situation it is almost certain that she is - but theoretically you can survive without a foot and without a body I just didn’t think you could definitively say someone was dead?
hengry04 5 days ago