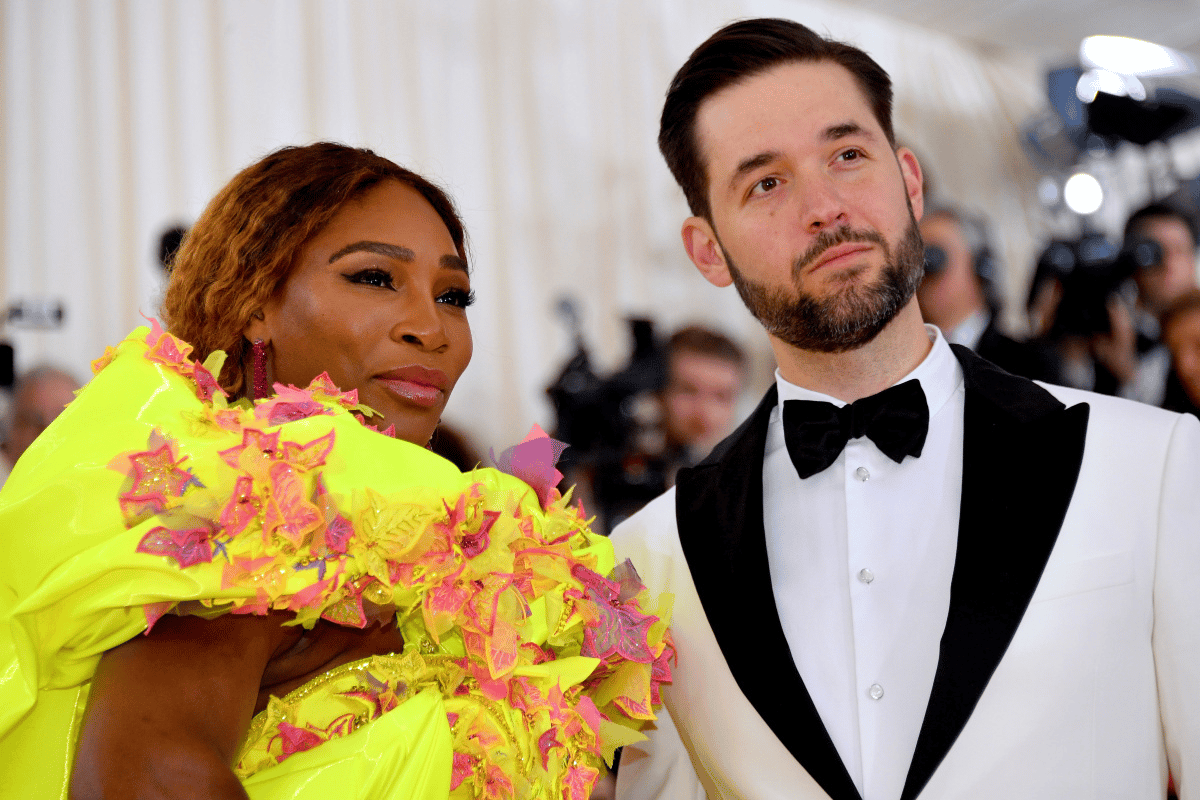 Over the weekend, Alexis Ohanian, the multi-millionaire co-founder of forum-based website, Reddit, announced he had resigned from the company's board.

"I have urged them to fill my seat with a Black candidate, and I will use future gains on my Reddit stock to serve the Black community, chiefly to curb racial hate," Ohanian said in a June 5 statement.

Explaining the decision, Ohanian, who is the husband of tennis legend Serena Williams, said, "I'm saying this as a father who needs to be able to answer his Black daughter when she asks: What did you do?"

On Wednesday, the board honoured his request by appointing Michael Seibel, a venture-capital investor, adviser and entrepreneur. Seibel is now the only person of colour on Reddit's board.

I believe resignation can actually be an act of leadership from people in power right now. To everyone fighting to fix our broken nation: do not stop.https://t.co/LWI1OnCaVi

Ohanian's decision comes amid a surge in the Black Lives Matter movement, following the death-in-custody of African American man, George Floyd. It served as an invitation for his company to play a role in challenging systemic racism by exercising what's known as 'affirmative action'.

So what does affirmative action mean? And why do some argue against it?

What is affirmative action?

Affirmative action is a term used to describe policies that aim to improve employment or education opportunities for minorities and women.

That may look like a company reserving a certain number of board seats for women. Or a school or university offering rental assistance to Indigenous students to increase participation rates.

The Australian Labor Party, for example, currently has targets that ensure at least 40 per cent of preselected candidates are female, and it aims to raise that to 50 per cent by 2025.

In Australia, these policies are permitted under a "special measures" provision in anti-discrimination law.

But shouldn't jobs be awarded on merit?

That's the most common criticism of affirmative action employment; that it's unfair or undemocratic. Some even argue that it's discriminatory because it means others are overlooked because of the colour of their skin, or their gender. (You know, just like minorities have been for centuries...)

To a point, that's true. Even advocates of affirmative action sometimes refer to it as 'positive discrimination'.

That's because affirmative action is about addressing a systemic imbalance. It's designed to close the opportunity gap between the majority of the community and those our culture has typically oppressed and disadvantaged, though historic racism, sexism, economic inequality, inequalities in access to education and so on.

In Australia, for example, just 30.7 per cent of directors on the ASX 300 boards are women. Just 5 per cent are from non-Anglo-Celtic backgrounds.

Affirmative action aims to address figures like that by creating equity rather than equality. While equality is about giving everyone the same level of support, equity is about addressing the fact that that would still leave certain groups behind.

As one of the pioneers of "affirmative action", former US president Lyndon B. Johnson, famously said, “You do not take a man who for years has been hobbled by chains, liberate him, bring him to the starting line of a race, saying you are free to compete with all the others, and still justly believe you have been completely fair.”