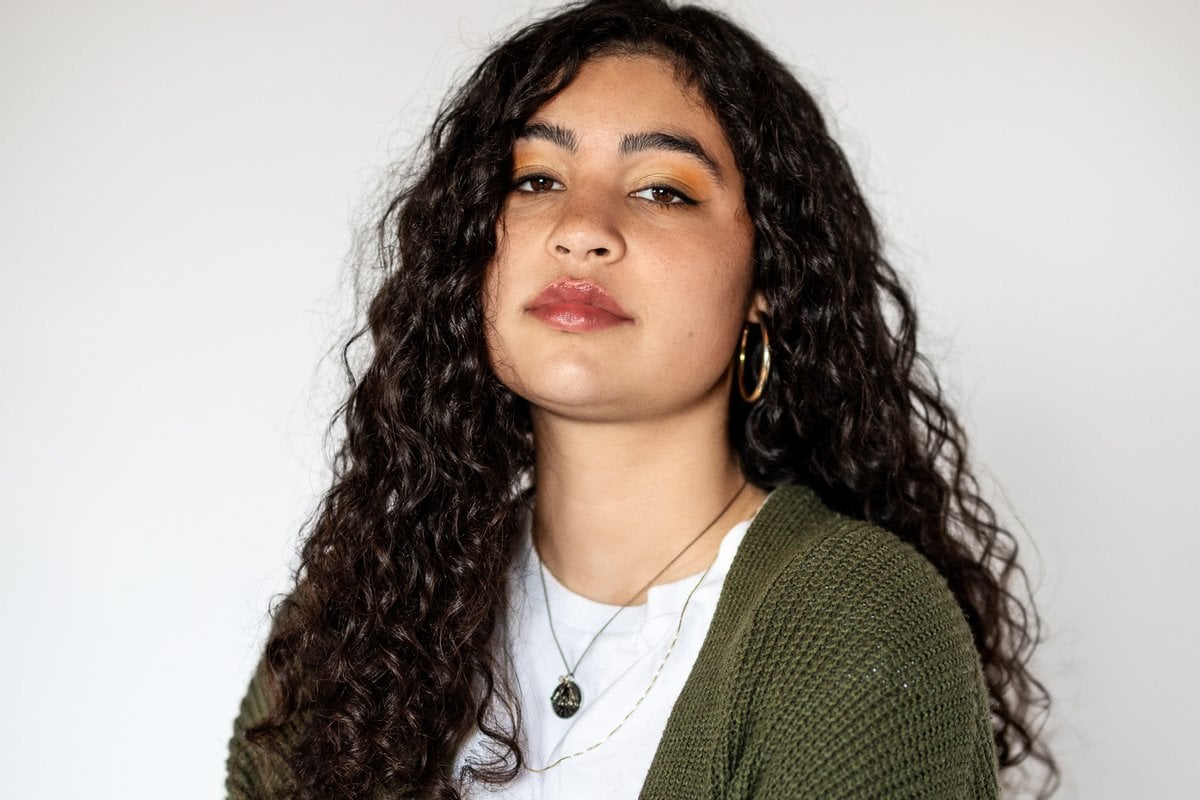 Picking up my bridal bouquet stays in sharp focus for me, even now, so many years and a whole messy divorce later.

I had chosen a simple cluster of ivory roses, what is often called a 'nosegay' that I could carry in my hand.

It was elegant, but not lavish. I picked it up from our favourite flower shops, the one where he’d bought the flowers for one of our first dates, the flowers he wooed me with, that I adored.

I handed the debit card to the woman behind the register and heard the ominous *beep* that accompanied the news I had heard many times before that month.

Flustered, I handed her cash to pay for the roses, and left the store frustrated but not surprised.

Money was always tough for him to manage in August. Teachers don’t get paid in June, July, and August, when schools are closed, and he didn’t budget well for those months.

Lots of times, money was tight in August.

But this was just August 4. The beginning of the month. Our wedding day. How could there be no money in the account? No money for my flowers? Really?

I shook off the anger and ran headlong into the rest of my day.

What was I going to do, after all?

He was already off with the best man, getting a haircut, seeing his mother, having brunch and cigars and whatever else. I had some cash to get me through the remainder of the day, and all I had to do was get through a couple of appointments with my mother and my maid of honour and arrive at the venue.

I could not have known that there’d be a few other things to turn the day into a far more chaotic event (my mother wound up at the hospital, and never made it to the ceremony, for instance, but that’s a tale for another story).

What I should have known is that failing to budget, to plan, for something as simple as wedding flowers was a clear indicator of prioritising the day, and the days to come.

He was solely in charge of our finances. I trusted him to do that, to steer the ship. We had chosen a modest wedding venue together, a restored mansion-style home in our city’s historic district.

Our wedding was small, since it was the second time around for both of us. He comes from a very large family, so it was his nine siblings, and my single brother, no one else.

I even got my dress for just $300 — a total bargain. And our honeymoon? Please.

We were driving three hours away to vacation with our kids, my mum and brother at a lakeside mountain cabin. A far cry from lavish.

So what had happened?

Whatever it was, it happened every summer throughout our 15-year marriage.

Like the changing of the seasons, I could count on running out of money at the end of summer.

No matter how much or how little I was able to contribute to the coffers (during our marriage, at varying points I held part-time or full-time work, went back to college, had two jobs), he couldn’t manage his portion of the income stream, which dried up in late summer.

He was always largely in charge of the banking and bills, dictating what we had or did not have.

At one point, I did take over the bill-paying, thinking that would help even us out a bit, and it was helpful for a while, except that he is a full-time music teacher who also takes on side-jobs playing for musicals and other performances, so while I knew what the teaching income was, he was never totally forthcoming about the other income streams.

Some were deposited, and some he just... kept. I was never completely clear about what was coming in and what wasn’t.

Worse yet, it caused real friction when there were bills that needed paying, and scarce money. He just shrugged his shoulders and said, "I told you this was hard."

As if that was helpful.

Financial disagreements are the greatest predictor of divorce in all households.

Money can be a weekly or even daily conflict. But in our marriage, it was the elephant in the room that no one seemed to want to talk about.

Throughout most of our marriage, I did not have a truly clear picture of either what my husband earned, or what we had in total debt.

Now, after five years of divorce, I can see that money was more his problem than mine.

During our marriage, and starting right there at the beginning, the lack of clarity around what we could and couldn’t afford, how much money we did and didn’t have — was a problem.

Trusting my partner without knowledge was an unwise choice, because it led to things like swiping a debit card only to find out that there was nothing left.

And that was by no means the only time that happened.

Later in the marriage, I learned that on more than one occasion, a utility bill was paid with a credit card.

In his defence, it was paid that way because there was no other money to pay it with. (That’s when maybe I should have been let in on the secret that it was time for me to switch from being a stay at home mum to working, but not having that information was an essential, missing, element.)

For years, it was like running on a treadmill whose speed just kept being turned up a notch when I wasn’t looking, until finally it was too much.

So often, I would think back, with resentment, to my wedding day. The heat would pour over my face at how embarrassed I was when the cashier handed me back my debit card and I knew our account was drained and there was no money for the flowers.

It put everything in such clear focus.

I hadn’t even gotten an engagement ring.

I didn’t go to a salon to have my hair and nails done. So none of this was really, truly about wild spending.

It was about what we do and do not feel like we can share with the one person on earth that we should be truly willing to open our most sacred spaces to, to be wholly vulnerable with.

Susan Kelley is the mum of three grown children, an avid traveller and runner. She writes the unvarnished stories of her family and life. She recently completed a book about false accusations of sexual assault. You can follow her on Instagram.