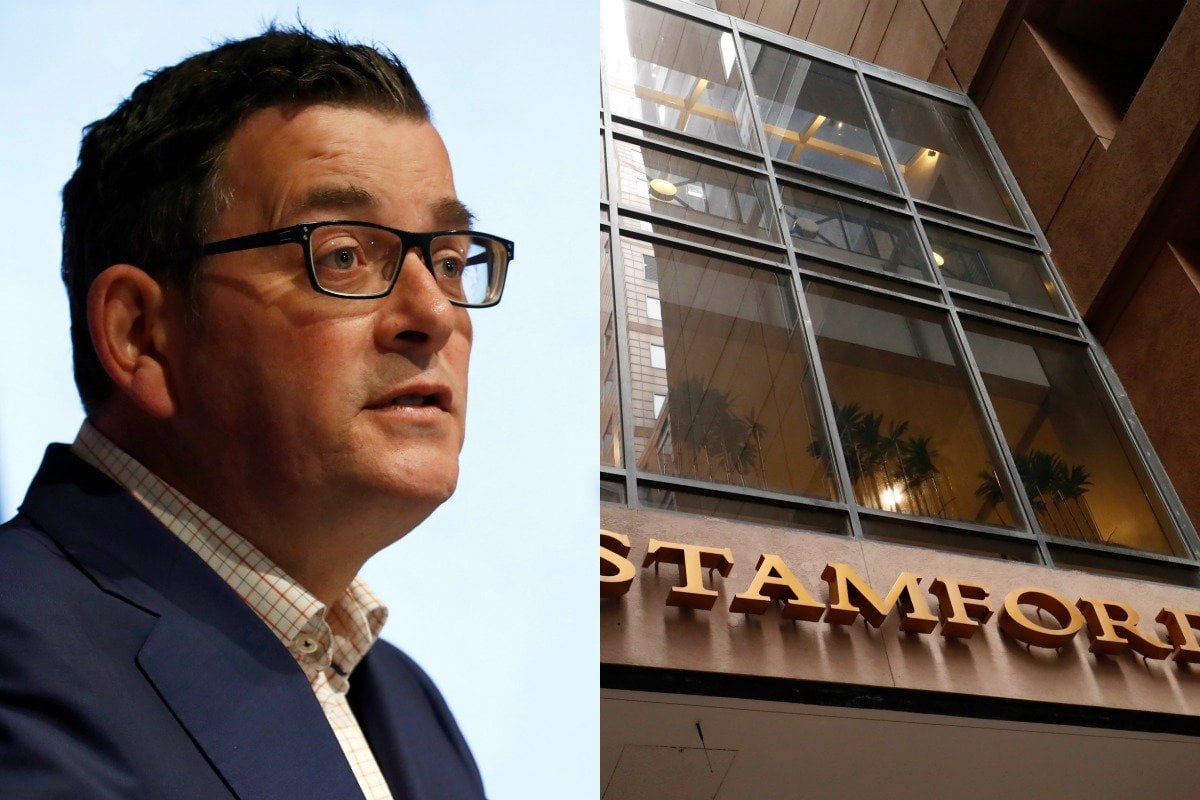 As Victoria grapples with its second wave, accusations of improper protection and procedures at its hotel quarantine facilities continue to emerge.

The state's hotel quarantine program is on hold, and an inquiry into it confirmed, after claims of widespread problems made headlines in the past few weeks.

There are allegations of under-trained staff, inadequate personal protective equipment, billing rorts by private security contractors and even claims that some hotel guards slept with guests.

The probe follows the tracing of a big proportion of recent coronavirus cases in Victoria to breaches in hotels hosting returned travellers.

"It is abundantly clear that what has gone on here is completely unacceptable and we need to know exactly what has happened," Premier Daniel Andrews said. 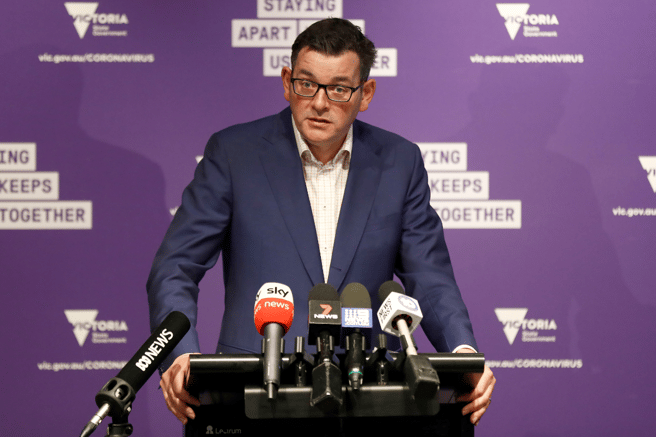 On Thursday, a Melbourne security guard told Nine he was urged not to get tested for COVID-19 out of fear he would need to self-isolate, even after cases were discovered in the hotel where he was working.

The security guard, known only as Sam, said workers did not receive any training on infection control and when virus cases emerged, testing was quickly swept under the rug.

"When I knew that there was positive cases in the hotel I have asked them, 'do I need to go for a test or something? And they said 'no, no, no don't worry, don't stress because we need people, so if you (go) for a test they will ask you to self-isolate, so don't go, we will let you know when to go for a test'," he said.

He also claimed there was no proper training or PPE, and guards would regularly share lifts with groups of quarantined travellers while escorting them for exercise. 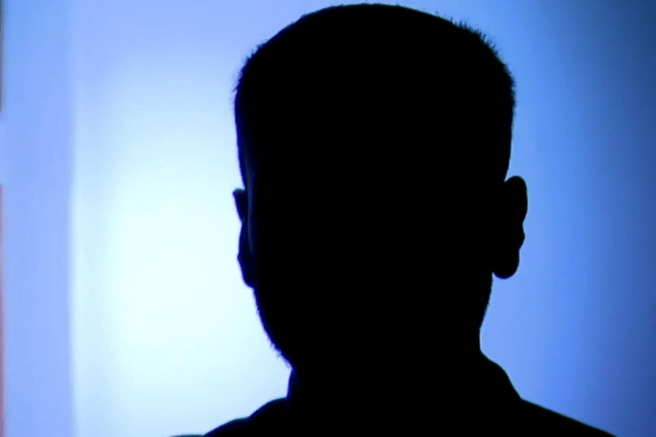 He said even if guards were told to self-isolate, they turned to other money making options like Uber.

An anonymous security guard told Today he was given only five minutes of training before starting the job guarding a hotel quarantine.

"Five minutes, yeah, and that was the PPE [personal protective equipment such as masks and gloves] and everything… and then you were sent up to your level," he said.

According to Today, there are allegations those giving the training were not even trained themselves.

The man also claimed guards were provided with just one glove and one mask.

Residents of Balmain in Sydney's inner west are being urged to be on alert for COVID-19 symptoms, after a local Woolworths supermarket worker tested positive to the virus.

The man had been in hotel quarantine in Victoria from June 11 to June 26, after flying from Bangladesh. He tested positive to COVID-19 on day four of his quarantine period.

He then flew from Melbourne on June 26, 14 days after he arrived, and 12 days after the onset of symptoms.

He returned to work at the supermarket in the Sydney suburb on June 27, where his employer noticed he had minor symptoms and required him to be tested.

"The man worked in the self-service section of Darling Street Woolworths and while we believe him to be a low-level risk of infection, we are taking every precaution possible to protect the people on NSW," NSW chief health officer Dr Kerry Chant said in a statement on Thursday.

He worked at the store on June 27-28 and 50 employees are now in isolation after being identified as close contacts. The store has undergone a deep clean.

Health authorities are also contacting people who sat around the man on Jetstar Flight JQ510 from Melbourne to Sydney on June 26.

The man is a Darwin resident in his 30s who came back to Australia from overseas, territory health minster Natasha Fyles said.

Before returning to Darwin he spent time with family in one of the Melbourne hotspots. It is unknown whether he contracted the virus before arriving in Australia or while staying in Melbourne.

He is in isolation with only mild symptoms.

Sex with guests and other mingling.

Accusations of guards sleeping with locked-down guests have been reported by the Herald Sun. These are unconfirmed reports, with Premier Andrews saying he has not heard of any quarantine trysts.

Staff allegedly also ignored regulations by sharing lifts and shaking hands with guests, sleeping on the job and allowing quarantined families to move between rooms and socialise together. 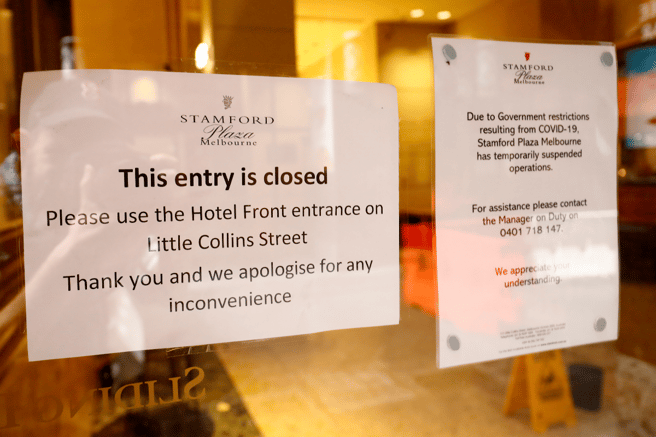 Signs are seen in the windows of the Stamford Hotel in Melbourne on June 25, 2020 in Melbourne. Image: Getty.

"There's been some closer mingling than we would have liked of these guards in the workplace," she said.

"There's a large cohort of security guards and workers and unfortunately it does appear that quite a few of them have worked for single or multiple days whilst infectious."

Security firms are accused of 'ghosting', a practice which involves inflating the numbers of guards listed on duty to charge the government, and therefore taxpayers, more for their services.

The Herald Sun reported operators charged the government for a certain number of staff even though there were less working, going so far as to give fake names for non-existent employees.

The publication also reported workers were paid in cash.

In most other states, hotel quarantine programs are overseen by military and police.

On Thursday, Victoria's Emergency Services Minister Lisa Neville said the state's decision to hire private contractors, which was against National Cabinet advice, would be part of the inquiry.

Justice Jennifer Coate will head the $3 million judicial inquiry into the program, with a report due by September 25.