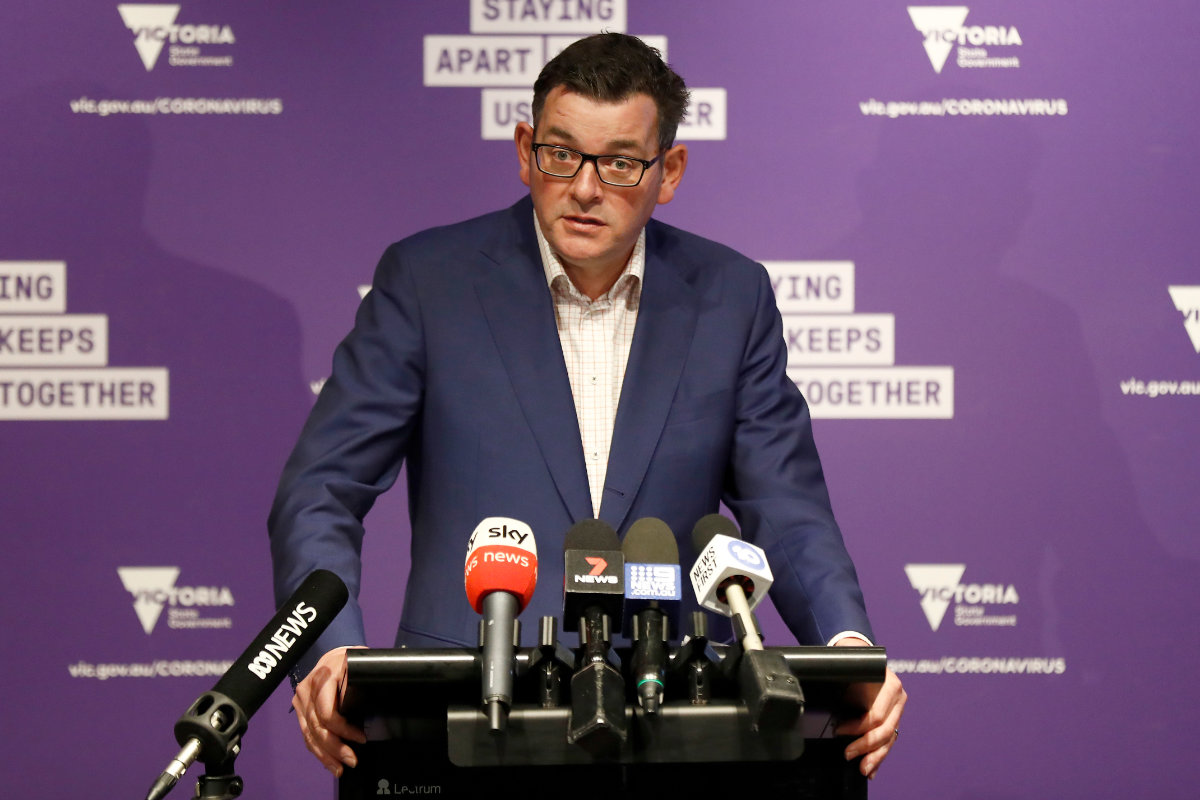 Victoria has now seen a sustained spike in their COVID-19 cases, with 36 suburbs from 10 postcodes across Melbourne now in strict lockdown once again.

On Thursday, the state recorded another 77 people who have tested positive to coronavirus, including their biggest single increase in community transmission since the pandemic began.

Much like earlier stage three restrictions, the only reasons people in hotspot suburbs can leave their homes is to shop for food and supplies, to receive or provide care, to exercise, and to study or work if they can't do so from home.

It's understood little leniency will be shown to people found flouting the recent lockdown rules, with 1,000 police set out specifically to enforce them.

Here's everything we know about what this means for Victoria.

On Thursday, allegations emerged that security guards at hotels had slept with the guests while they were in quarantine.

"If those claims are correct, then that is completely and utterly unacceptable," Health Minister Greg Hunt told Sky News on Thursday.

"We would encourage the Victorian authorities to throw the book either [at] individuals or if there's any systemic inappropriate action, at those who are responsible for it."

Premier Daniel Andrews also said on Thursday: "It is abundantly clear that what has gone on here is completely unacceptable and we need to know exactly what has happened." 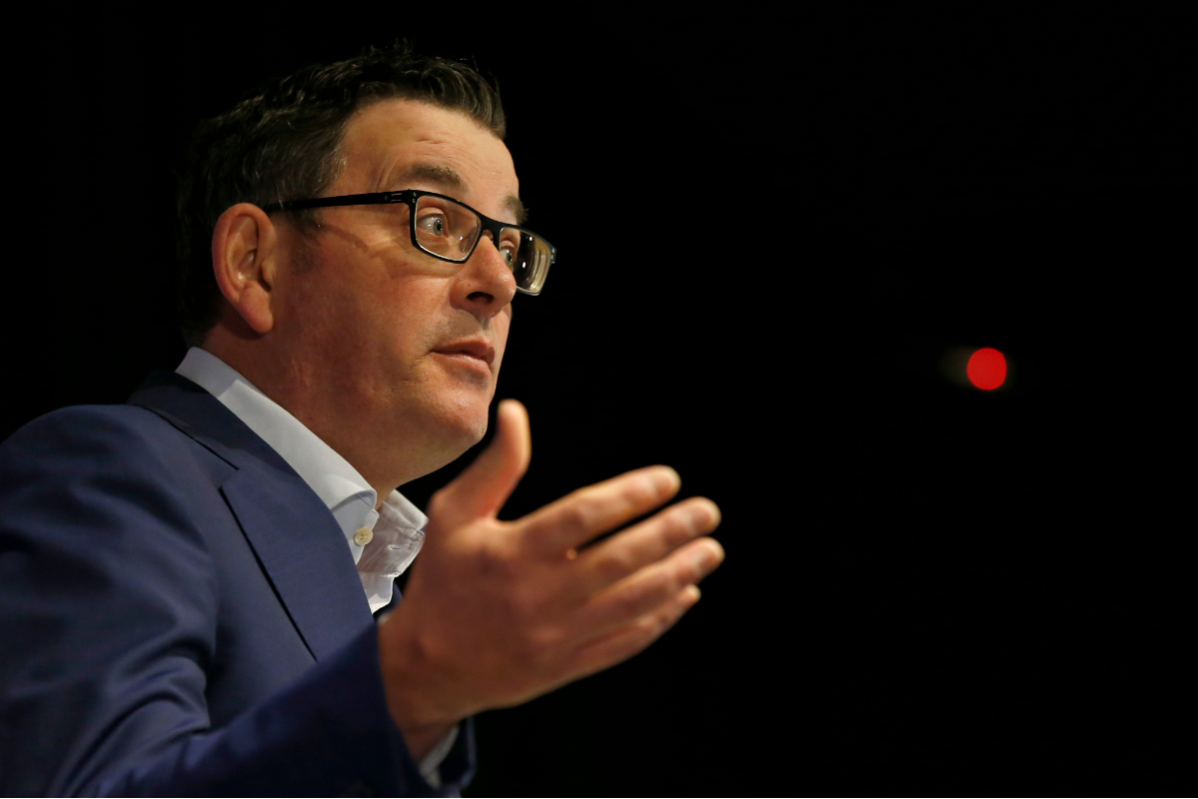 Justice Jennifer Coate will lead an inquiry into the coronavirus quarantine arrangements for returning travellers. The Victorian government has provided $3 million for the inquiry, which will report by September 25.

Once the program resumes, Corrections Victoria will take over the operation from private security contractors.

The biggest concern for Victoria is that many of their new cases are locally acquired.

On Thursday, Victoria's Chief Health Officer Brett Sutton said 31 of the state's new infections where classified as community transmission, meaning the diagnosis cannot be traced to a known source. That brings the state's total to 332.

Professor Sutton was asked if more Victorians will die from the virus, to which he said that was "absolutely a possibility".

"When you've got significant community transmission, when you've got 70-odd cases every day, there is absolutely a possibility, an expectation, that some of those people will die," he said.

"That's why it's incumbent on all of us to be minimising our interactions with others."

The return of COVID-19 restrictions.

The concerning rise has led the government to extend the state of emergency for four more weeks until July 19, and to impose changes to COVID-19 restrictions in Victoria.

As of last week, all Victorians are only able to have five people at their homes and gatherings outside the home are restricted to 10.

For the 300,000 residents in the 36 hot spot suburbs, they have until at least July 29 after a 15th consecutive day of double-digit increases in cases. 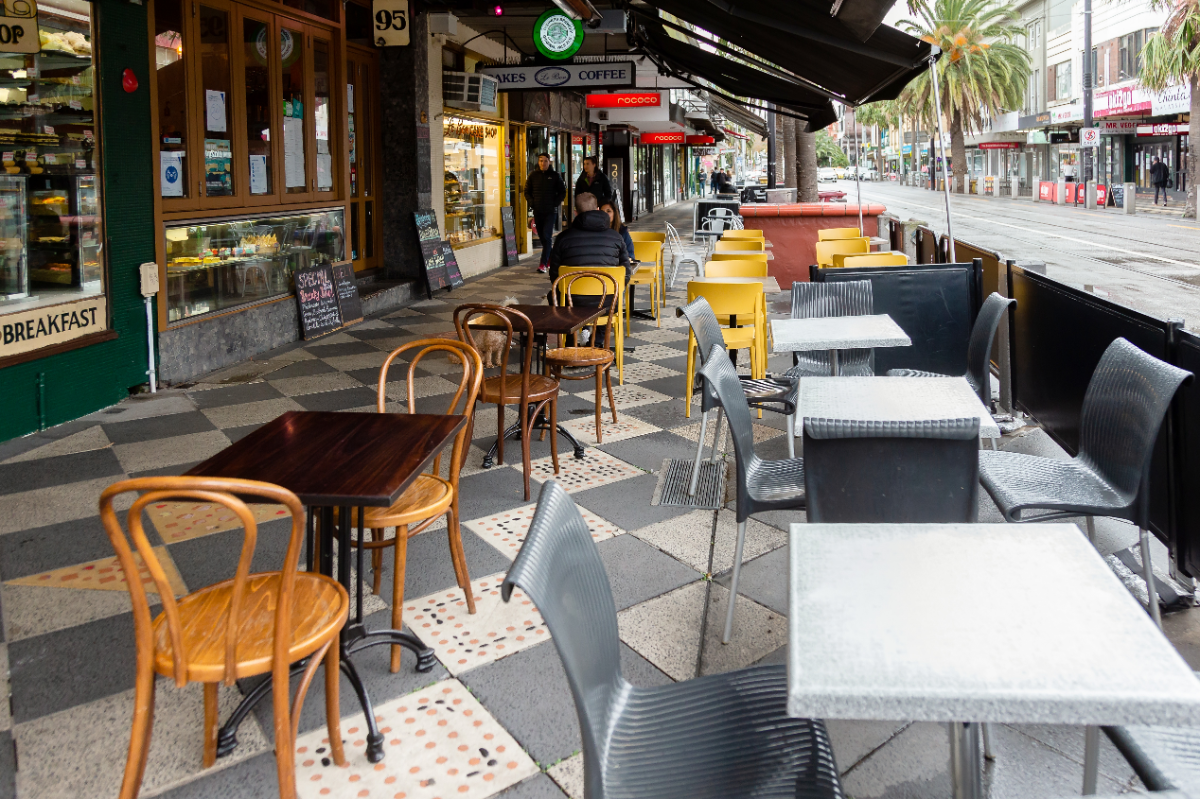 Tough restrictions will return to Victoria in light of a worrying increase in new cases of coronavirus. Image: Getty.

Impact on the re-opening of borders.

With Victoria now at risk of a sustained second wave, some states have confirmed they will keep their borders closed for the time being, to mitigate the risk of the spread of coronavirus to their communities.

Western Australia's government says it will maintain their border closure for as long as there is community spread of the virus in the eastern states.

Queensland is banning all Victorians from entering the state but welcoming other visitors from July 10.

South Australia has shelved plans to reopen its Victorian border but is weighing up a travel deal with NSW and the ACT.

Reply
Upvote
Not surprising that using private companies for essential services has failed. We see this time and time again - cheap labour, higher cost to consumer, poor quality service, yet the wealth of the owners of these companies grows and grows. When will governments wake up?
anonymous 12 days ago

Reply
Upvote
1 upvotes
The intimation in the press is that these families are of multi-cultural background for whom language difficulties may be an issue. Family is also imperative to people in these cultures who struggle with the effects of isolation and racism living in our society. The hotspots are also in lower socio-economic areas so the pressure on new Australians who are living on the edge to stop working and isolate is much greater.
Not excusing the knowing spread of COVID but trying to look through a more compassionate lens as we may not know everything!
cat 12 days ago