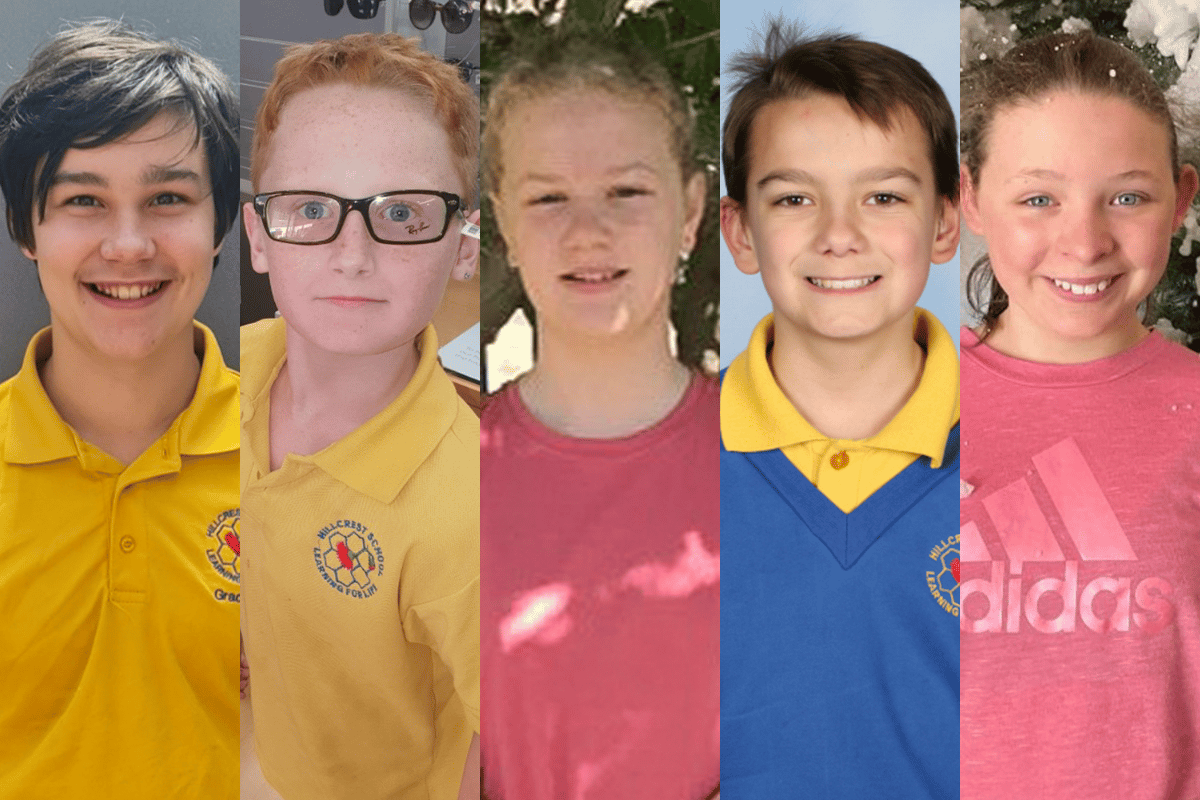 Warning: This story may be distressing for some readers.

Six children have died and two remain in a critical condition following a jumping castle accident at a primary school in northwest Tasmania on Thursday.

Hillcrest Primary School, in Devonport, was holding a 'Big Day In' celebration attended by 40 Year 5 and Year 6 students to mark the end of the school year, when a wind gust lifted a jumping castle and several inflatable Zorb balls into the air.

Tasmania Police said a number of children fell from a height of about 10 metres.

The six children who lost their lives have been formally identified, and the photos shared with permission from their families. Their names are Addison Stewart, 11, Zane Mellor, 12, Jye Sheehan, 12, Jalailah Jayne-Maree Jones, 12, Peter Dodt, 12. The latest child to pass has been identified as 11-year-old Chase Harrison.

Two more children are in hospital and remain in a critical condition. Another child has been discharged and is recovering at home.

"These children were meant to be celebrating their last day of primary school, instead we're all mourning their loss," said Tasmanian Police Commissioner Darren Hine.

"Our hearts are breaking for the families and the loved ones, schoolmates, teachers, of these young people who were taken too soon."

Devastating news. Another child has died following the jumping castle tragedy in Tasmania’s north-west. It’s an incident that has now claimed the lives of six young Tasmanians @abcnews pic.twitter.com/zy2iWM5jar

The school was closed, and parents rushed to collect their children after the fatal accident.

Tasmania's Education Department will provide support to children, families and staff in the coming days and into the school holidays. Counselling has also been offered to first responders.

A number of online fundraisers have been set up to support the families, including one which has raised over $1 million at the time of publication.

Here's what we know so far about the victims and how you can support their families. 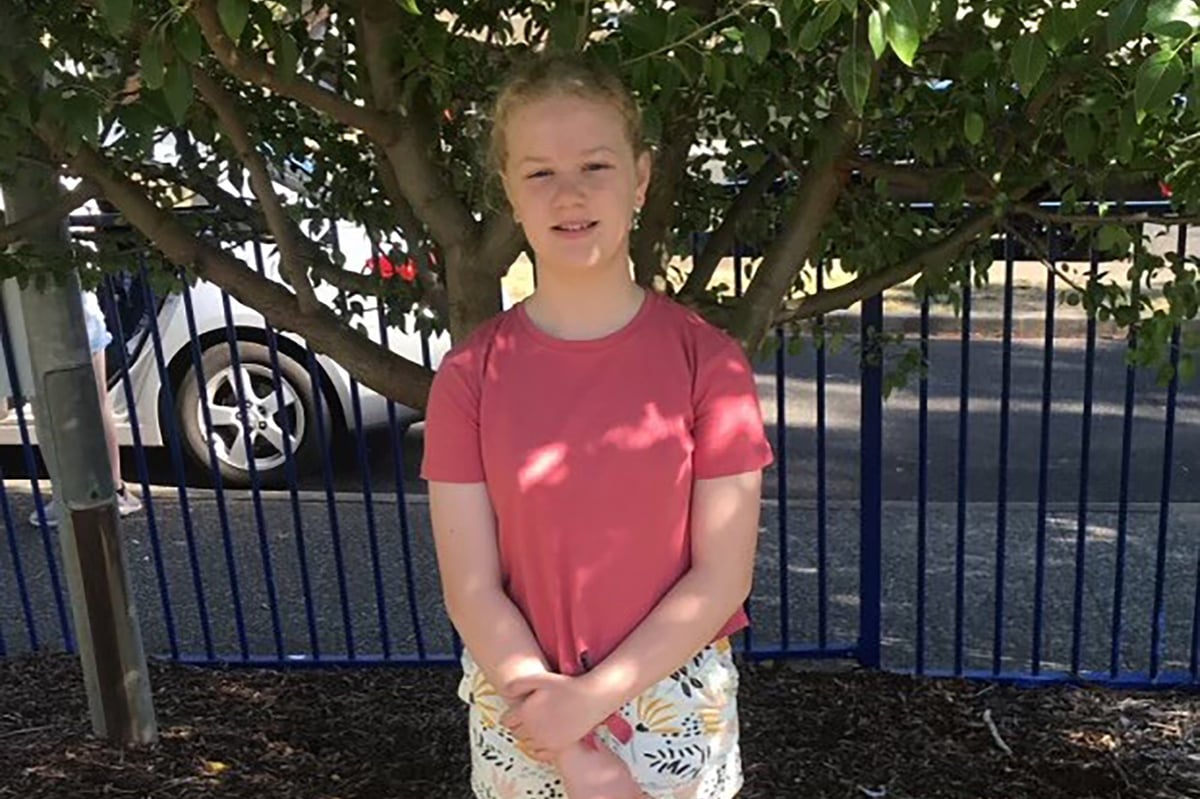 Addison Stewart.Image: AAP.  Addison has been described as "a sweet kind, old soul", in a GoFundMe page set up for her family.

"I don't even know what to write at this stage. Everyone is devastated," Addison's aunty, Meg Aherne, wrote in the fundraiser.

"I'm hoping to raise some money for my brother and sister-in-law to help pay for funeral costs and to pay off some bills for them while they try to navigate life without their precious daughter. They have another daughter and son to take care of and I'm hoping to alleviate some of the stress of bills."

The fundraiser has raised over $58,000 at the time of publication. 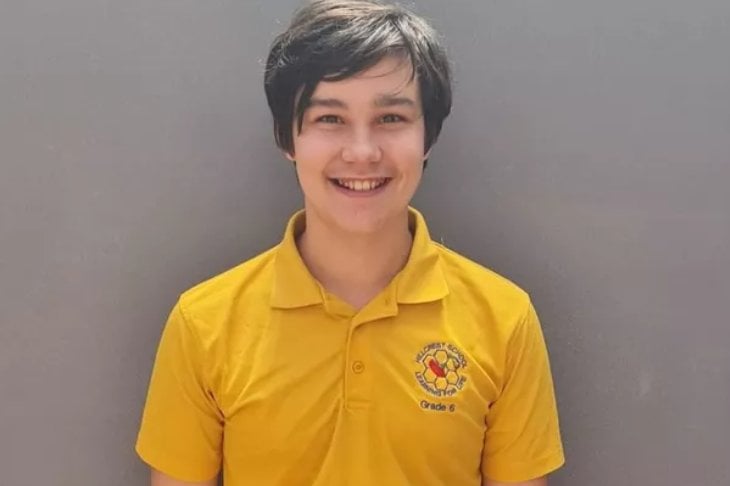 Zane has also been identified as one of the Year 6 students who died.

Two GoFundMe pages have been set up to support Zane's family, one of which was set up by friends of Zane's mother, Georgie Gardam, and has raised over $53,000.

"Zane was such a beautiful, caring, gentle soul who had challenges growing up with his autism and ADHD but that never set him back he kept achieving and Georgie is the most amazing mum, she never gave up and was by his side every step of the way encouraging, loving and fighting for him," the fundraiser reads.

"This has shook so many people and the community and we want to do anything to help make things a little easier for her at this hard time. Any help big or small will be appreciated and if you can't help financially, please please share."

Another fundraiser has raised over $18,000 to support Zane's father, Tim, and his family. 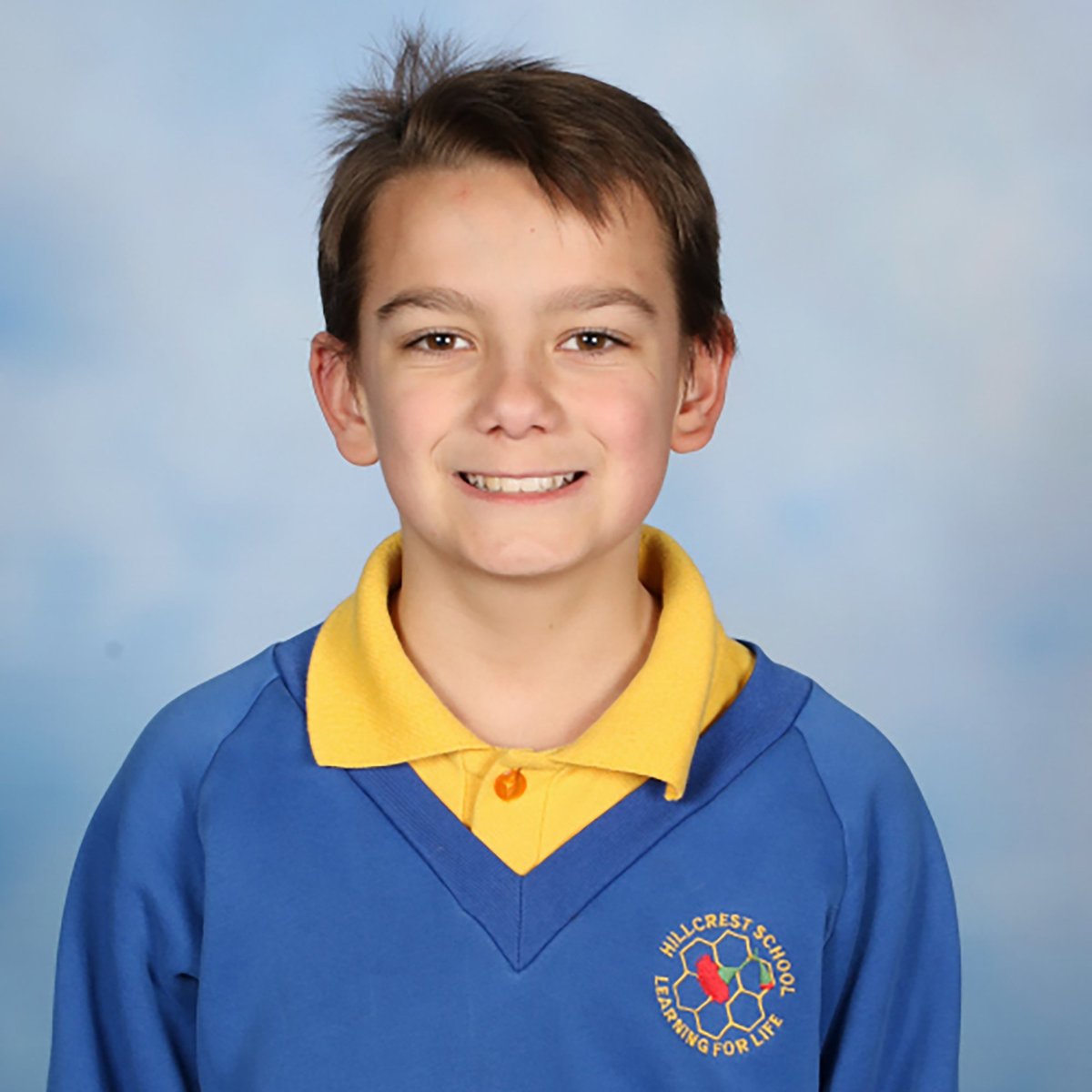 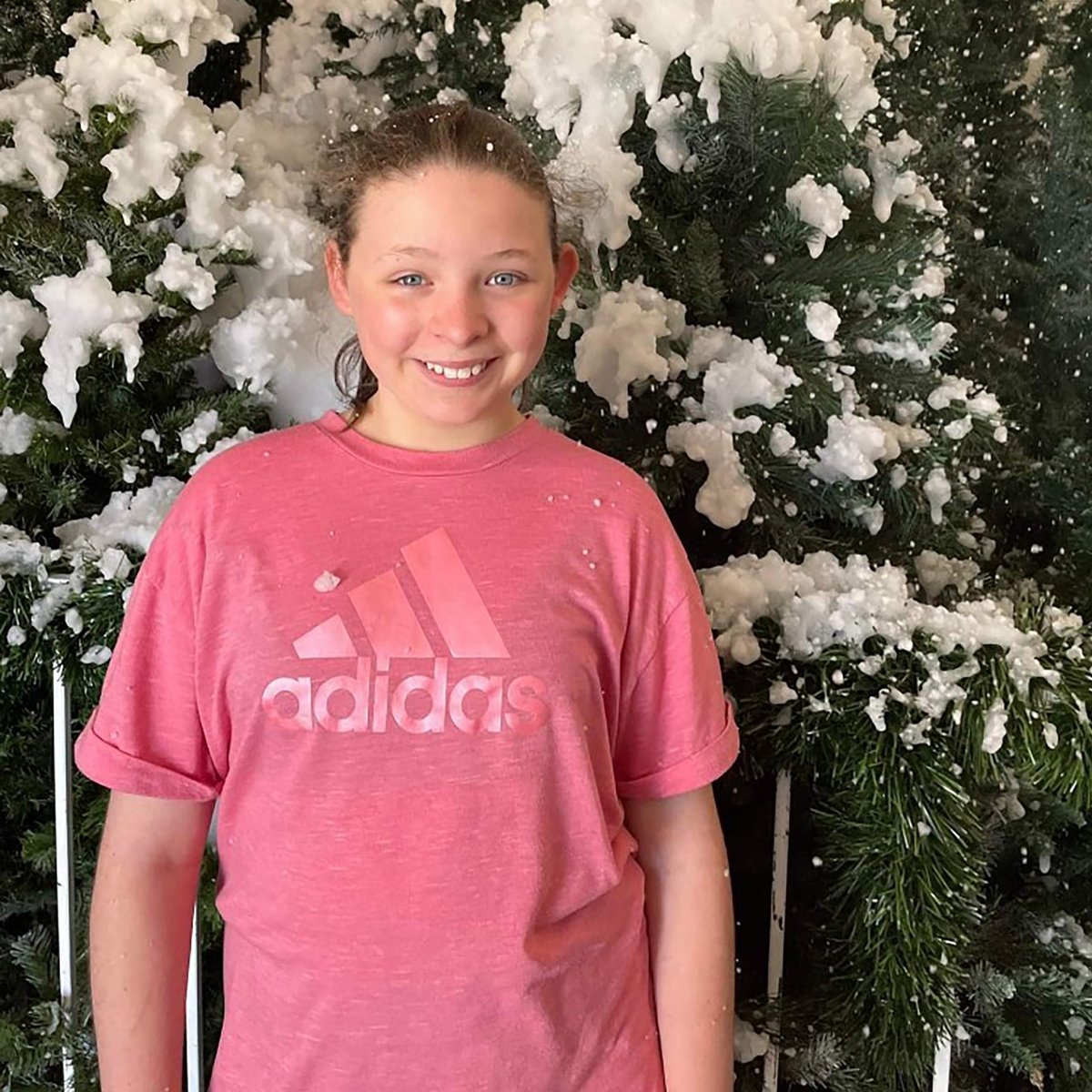 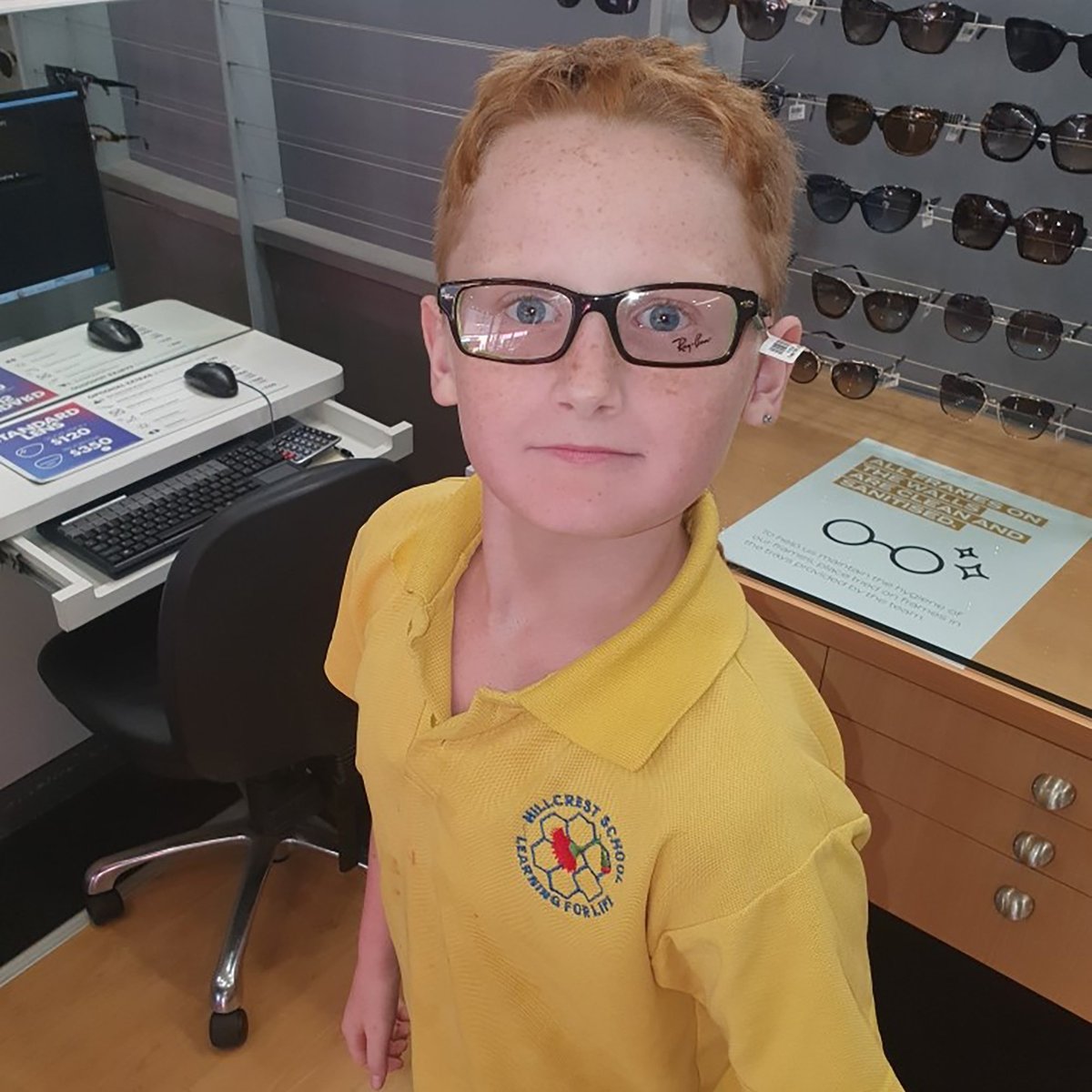 12-year-old Peter Dodt has been remembered as a young boy "who was full of life and adventures".

A GoFundMe page set up to support Peter's father, which has raised over $14,000 at the time of publication.

A sixth child has passed away on Sunday afternoon in hospital. Though his family are devastated, the Tasmanian Premier confirmed on Sunday they have authorised for Chase's identity and age to be made public.