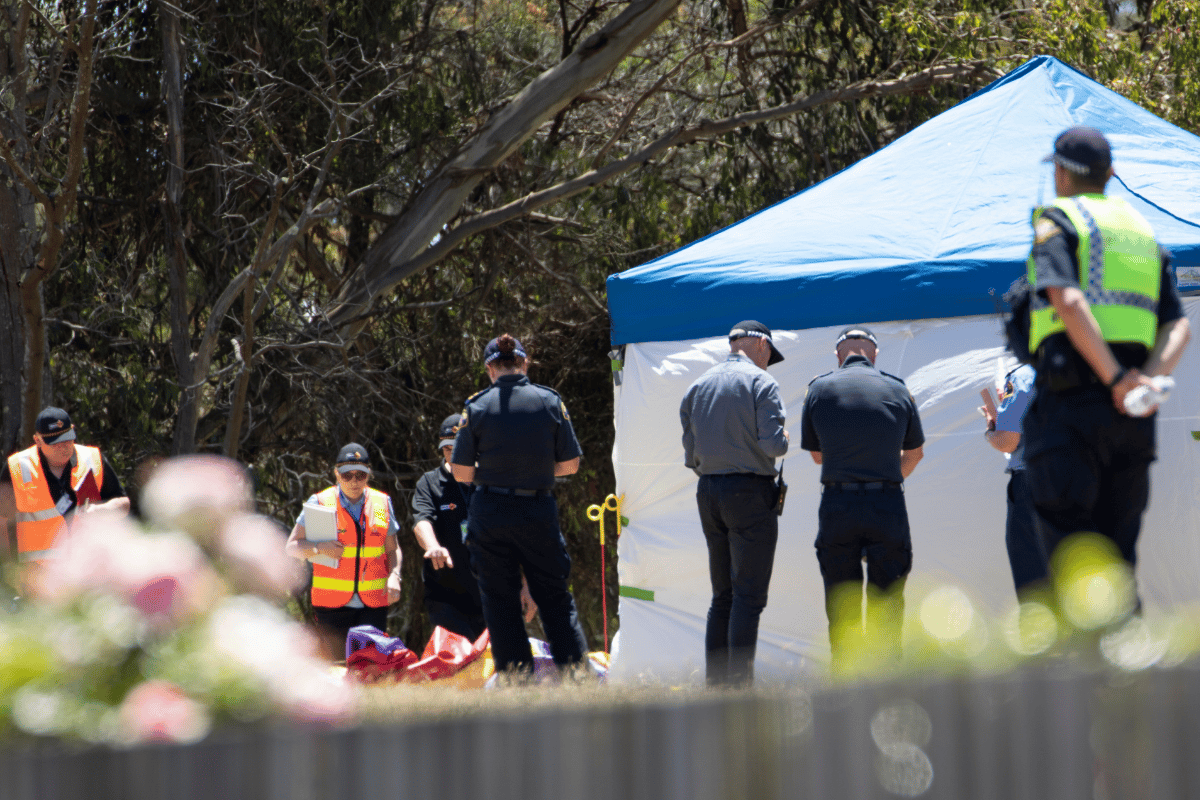 Warning: This story may be distressing for some readers.

Six children have died and two remain in a critical condition following a jumping castle accident at a primary school in northwest Tasmania on Thursday.

Hillcrest Primary School, in Devonport, was holding a 'Big Day In' celebration attended by 40 Year 5 and Year 6 students to mark the end of the school year, when a wind gust lifted a jumping castle and several inflatable Zorb balls into the air.

The six children who lost their lives have been formally identified, and the photos shared with permission from their families. Their names are Addison Stewart, 11, Zane Mellor, 12, Jye Sheehan, 12, Jalailah Jayne-Maree Jones, 12, Peter Dodt, 12. The latest child to pass has been identified as 11-year-old Chase Harrison.

Devastating news. Another child has died following the jumping castle tragedy in Tasmania’s north-west. It’s an incident that has now claimed the lives of six young Tasmanians @abcnews pic.twitter.com/zy2iWM5jar

Two more children are in hospital and remain in a critical condition. Another child has been discharged and is recovering at home.

"On a day when these children were meant to be celebrating their last day of primary school, instead we're all mourning their loss," Tasmania Police Commissioner Darren Hine told reporters.

"Our hearts are breaking for the families and the loved ones, schoolmates, teachers of these young people who were taken too soon. Our thoughts are also with those emergency services personnel who attended to try and save these people's lives."

Earlier on Thursday, Tasmania Police initially confirmed one child had died, before reporting a second death in the early afternoon.

It wasn't until the press conference in the afternoon, that the further two deaths were confirmed.

In a statement on Thursday evening, police confirmed a fifth child died in hospital.

On Sunday afternoon, it was confirmed that a sixth child had died, his life support turned off.

Police and emergency services were called to the scene around 10am. Several rescue helicopters were used to transport the children.

Witnesses have told the ABC, it was a very confronting scene with police and parents rushing towards the school.

During the press conference, police did not confirm what was used to anchor down the jumping castle, nor have they released the identities of the children involved.

The coroner has attended the scene at the primary school, with a police investigation underway into how the incident occurred. Commissioner Hine noted the investigation is expected to take "quite some time".

Commander Debbie Williams confirmed that several children fell from the jumping castle, and it appears they may have fallen from a height of approximately 10 metres.

"This is a very tragic event and our thoughts are with the families and the wider school community and also our first responders. This has been a very distressing and confronting scene," Commander Williams said.

Several children have fallen from a height of 10 metres, causing serious injuries, after the wind blew a jumping castle into the air at a primary school in Tasmania's north-west @abcnews pic.twitter.com/tf01vevPab

Police have indicated counselling will be available to families and the community.

Tim Bullard, secretary of the Tasmanian Education Department also assured the public that the wellbeing of the children, families and staff affected by the tragedy are front of mind.

"We have a team of professional support staff onsite to immediately provide support to students and staff, and this includes our psychologists, social workers and chaplains. The staff will also be onsite tomorrow, with ongoing support being provided through the weekend and going into the holidays."

#BREAKING: Four students from Tasmania’s Hillcrest Primary School have died after the jumping castle incident this morning. Four others are in a critical condition. No words @abcnews pic.twitter.com/rUudTSBVNc

Hillcrest Primary School announced on Facebook it was closing for the remainder of Thursday and asked parents to urgently collect their children.

Tasmanian Premier Peter Gutwein has passed on his thoughts to the community.

"My thoughts are obviously with ... the parents of the children that have been injured and with the emergency services," he said. 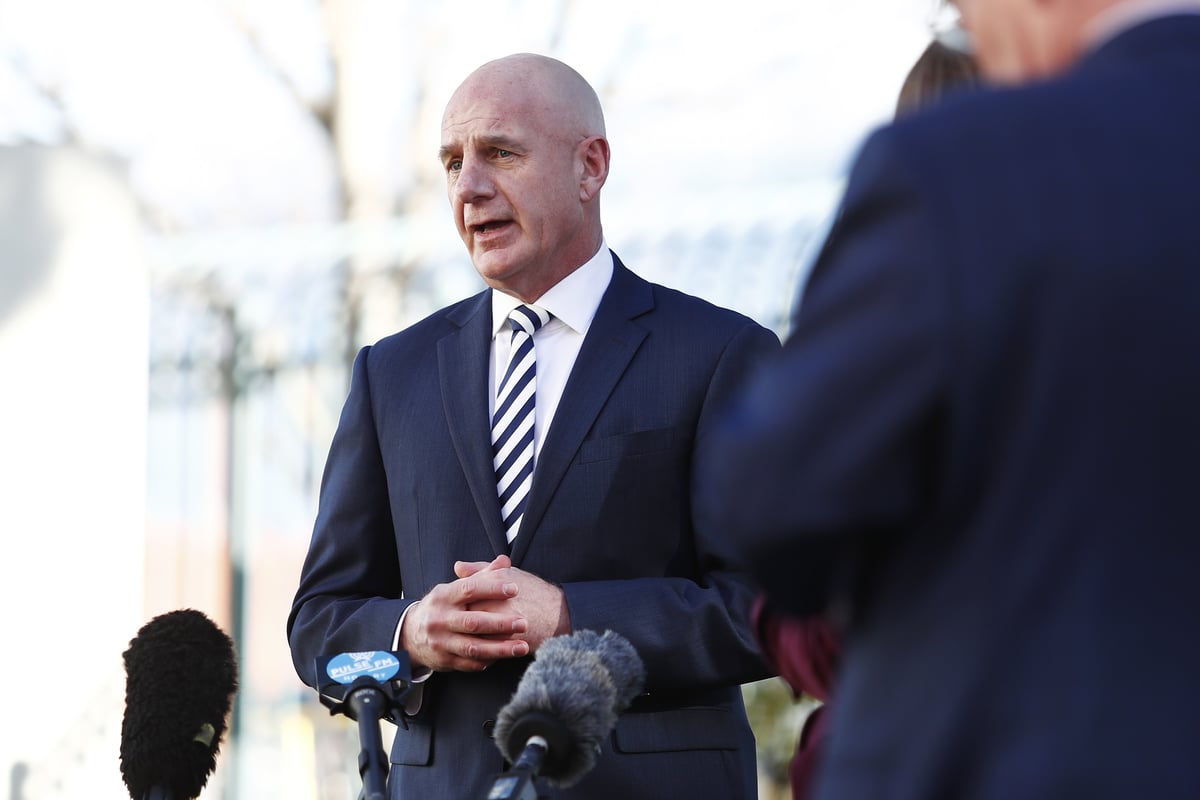 Tasmanian Premier Peter Gutwein. Image: Getty. Bob Smith, who lives near the school, told The Mercury newspaper he saw kids on the ground.

"There was one really strong gust of wind on what is a beautiful calm day," he said.

"At first we thought it might have been an emergency services training exercise then the reality of what was happening kicked in."

Listen to the latest episode of The Quicky, Mamamia's news podcast. Post continues after audio.

"Young children on a fun day out, together with their families and it turns to such horrific tragedy. At this time of year, it just breaks your heart," he told reporters on the NSW Central Coast. 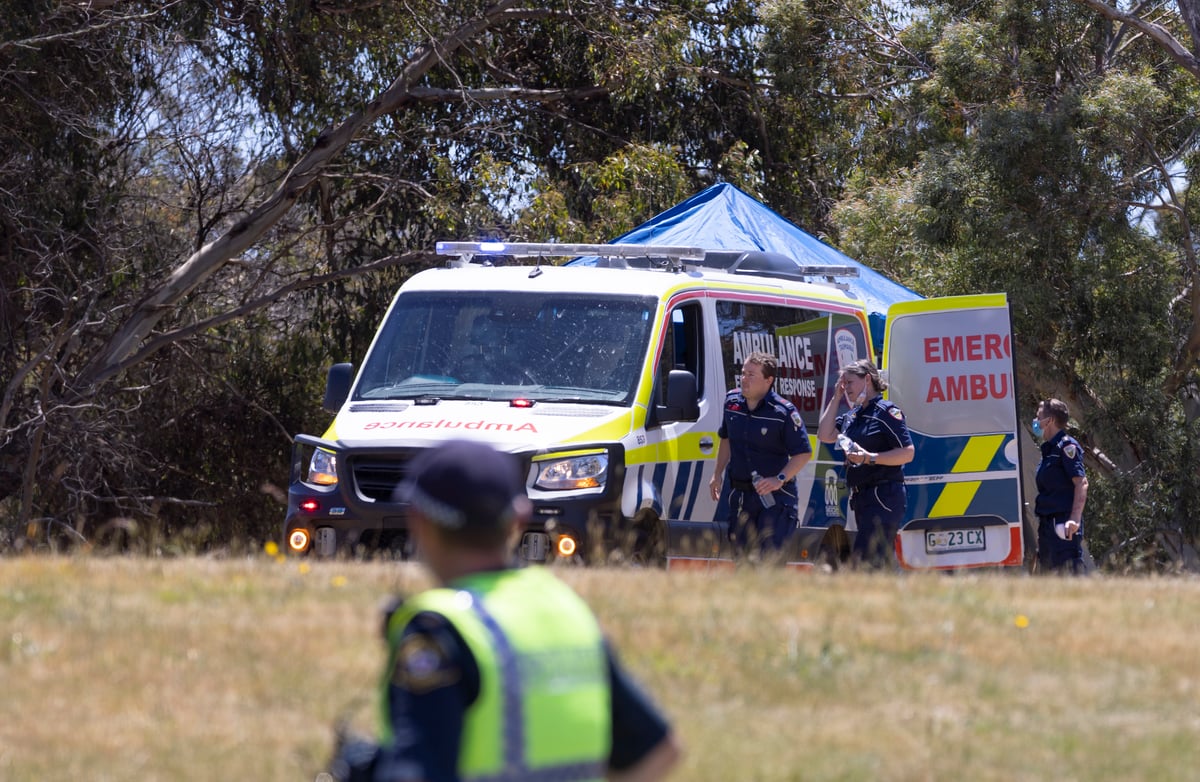 Reply
Upvote
It's just so unimaginably sad. For the parents and the children at that school, but I also feel for the medics who clearly tried to save these kids only to lose one after another.
L
laura__palmer a month ago