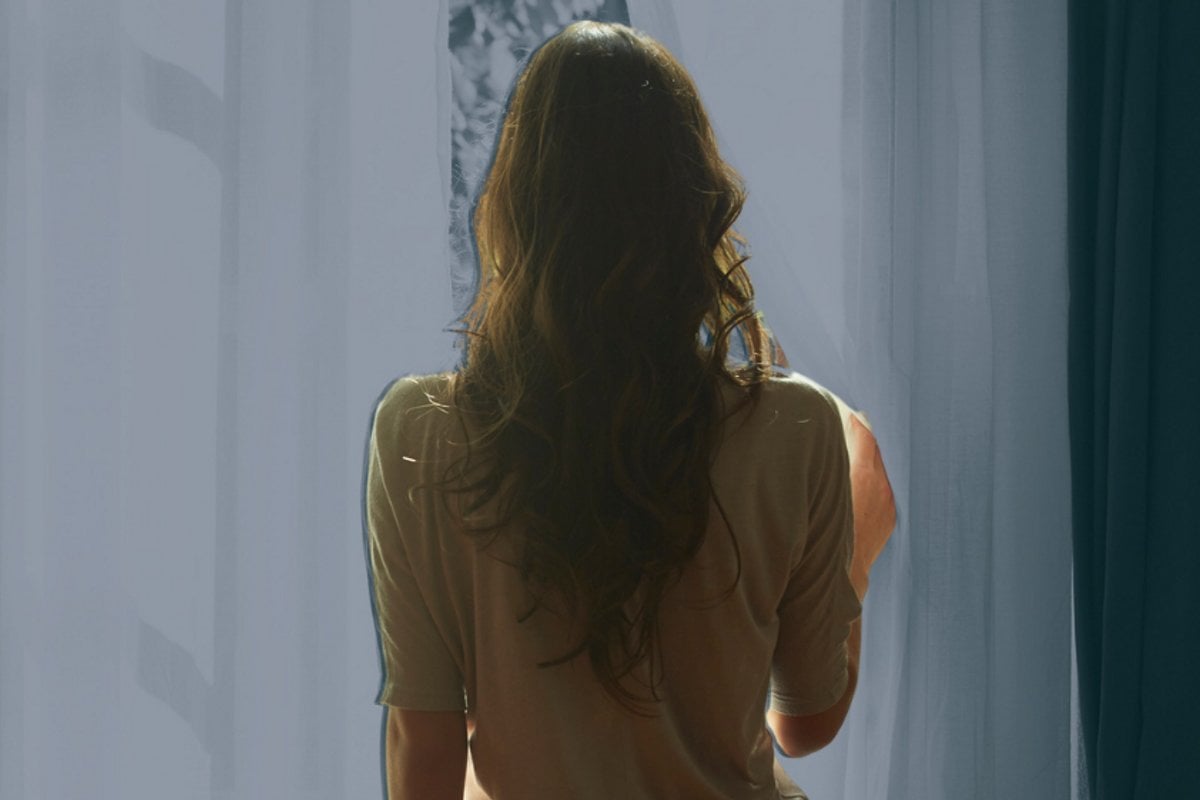 When I gave birth to my daughter five years ago, I didn’t know what to expect even though I religiously followed the What To Expect app on my phone.

Aside from the physical and emotional transformation, I had no idea that becoming a mother would change my marriage.

Much of my attention went towards the baby.

I wanted to anticipate all her needs and do everything right as a new mum. As I was adjusting and adapting to the new routine, I neglected much of my role as a wife.

After having our second, it seemed like the kids and I became a team and my husband was someone who filled in for me.

Whether it was about him not knowing where my daughter’s toy dog was or he was struggling to find clean socks for my son, there were so many moments where he didn’t get it.

He didn’t understand working mum guilt and the inadequate feeling whenever I forgot something or when my plans didn’t pan out. It didn’t seem fair he didn’t have to go through what I went through.

It led to a build-up of resentment and blow-ups where I would get mad at him for no reason at all.

One of the ways I dealt with the frustration was venting to my friends and family.

Every time I felt overwhelmed, I would complain about him behind his back. However, after a while, the issues got worse.

I realised it was doing more harm than good. Here’s why I stopped complaining about my husband behind his back:

I didn’t marry a horrible person.

"Why can’t he remember to bring an extra set of clothes for the kids?"

"Why doesn’t he pack healthy snacks instead of buying food when he goes out with the kids?"

"Why can’t he understand my daughter in the way that I do?"

When I’d complain, I didn’t actually want my friends or family to answer these questions. I wanted them to tell me I’m right, and he’s wrong, that I’m the better parent while highlighting his shortcomings.

Deep down, I wanted them to validate how horrible of a person he was for putting the burden on me to do more as a parent.

But I chose to marry this man and have kids with him. He is not a horrible person.

He is a loving husband and devoted father.

Disrespecting him by talking badly about him behind his back only reinforced my negative opinion of him.

A marriage without respect doesn’t have much to stand on.

I never felt any better after.

My friends and family care about me so naturally, they’re on my side.

They want me to feel better. Some lent an ear and agreed silently. Others validated my emotions. A few gave unhelpful advice.

But ultimately, after the conversations, I never felt any better.

I seemed more torn up about the issue and the anger and frustration would continue to brew.

The more I told the story, the more I believed it and the less I wanted resolution and the further away I felt from him. I needed to communicate my needs and struggles directly to the person who was in the centre of it all.

Marriage issues are our issues to fix.

How can two people resolve an issue without talking about it?

Aside from involving a professional therapist or counsellor, the only people who can resolve the issue are those in the relationship.

I needed to stop bottling my frustrations and exploding to a friend via a series of texts. I needed to start sharing exactly how I felt with my husband.

I never enjoy confronting someone I have an issue with. I’d rather avoid conflict, sweep it under the rug than have a difficult conversation. But my marriage depended on these conversations.

So one night, after the kids were in bed, I started talking about how it feels like our family is divided: me and the kids versus him. Then I talked about how my priorities have changed since becoming a mum.

He didn’t say much. I gave him time and space to process everything. The next day, he shared a bit about what was going on with him.

He had been feeling inadequate. He did feel guilty at work. He was disappointed in himself whenever he forgot to pack something for the kids.

He had all these worries and concerns inside him that he couldn’t express to me because I wasn’t giving him a safe space to do it.

Every time I was upset with him, even if I didn’t say anything, he felt it and it deterred him from sharing.

Over the years, we’ve had numerous open and honest conversations. Becoming parents changed both of us and affected our marriage in ways I never expected.

But the one I least expected is how much deeper our relationship has become.