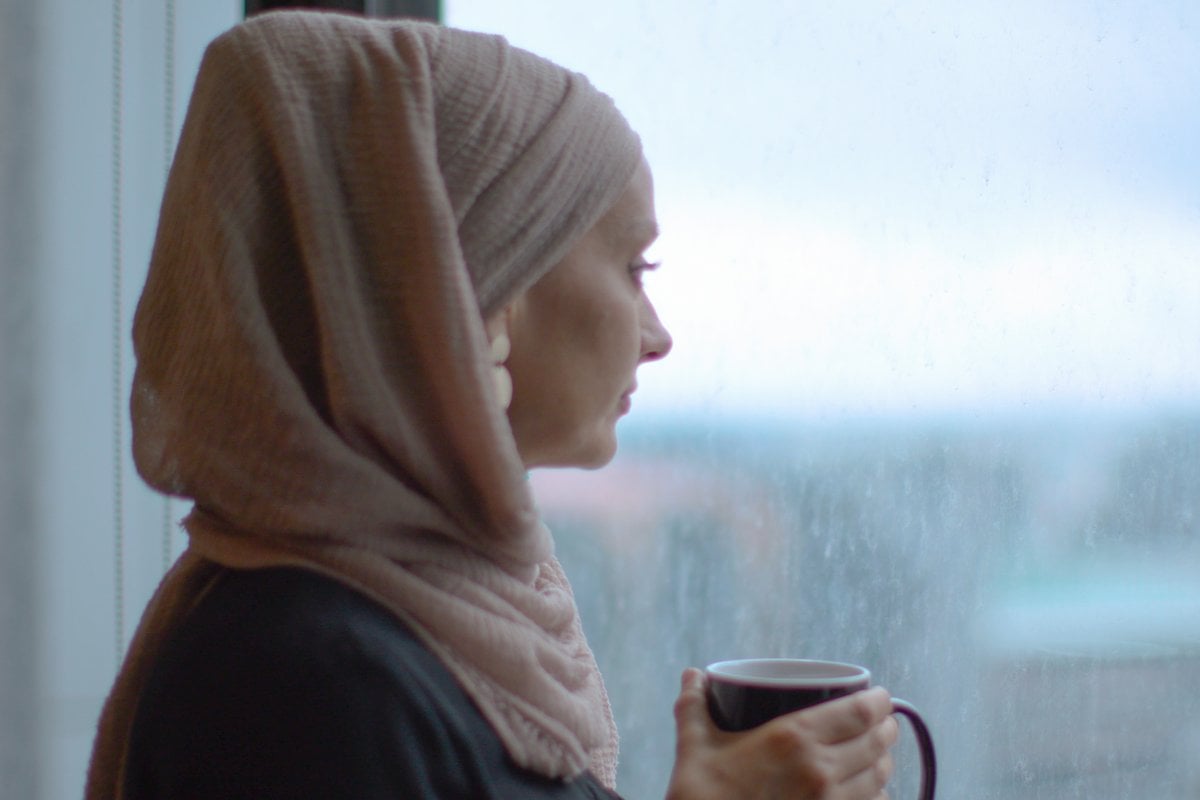 These are the words of a consultation participant interviewed for the Sharing the Stories of Australian Muslims Report 2021 by the Australian Human Rights Commission.

These sentiments along with the countless others documented echo the incidents that have been reported to us at the Islamophobia Register Australia since I founded the organisation in 2014.

I remember logging into my emails on a daily basis and seeing a barrage of reports come through. In the case of physical incidents - the vast majority of the victims were women.

Women just like me - who once upon a time, wore a headscarf and were visibly Muslim.

Women who would be the subject of Islamophobic attacks even when they were in crowded places with plenty of people around.

Women who would be targeted even if they were in the presence of their children.

In fact, the most heartbreaking experiences I’d hear about would be from mothers who were particularly concerned about their children witnessing the incidents and not knowing how to process it.

Imagine growing up in the climate of the ‘war on terror’, seeing your community plastered negatively all over the news on a regular basis, your mother verbally abused and told to ‘go back to where she came from’ and your father racially profiled because of the length of his facial hair.

I’d read incidents of them being spat on while they walked through Central train station in Sydney or verbally harassed whilst holidaying at The Entrance in the Central Coast or abused whilst waiting in line at their local Coles in Northern Queensland.

I’d then spend hours speaking to these victims on the phone, convincing them that they had to take it to the police.

“Why should I bother? It happens to me so often?” they’d say. And truth be told, I knew they were right.

While women who were physically assaulted (and there’s many of these unfortunately) saw the rationale in reporting the attacks to authorities, women who were verbally abused, targeted, spat on, mistreated and encountered discriminatory practices were most likely to ignore the regular micro-aggressions as they were so insidious and so much more common.

“I’m used to it, I just work my life around it - I do my groceries really early in the morning to avoid people at the shops” said one Muslim female victim to me - she lived in regional Queensland and had come to accept that living free from discrimination and prejudice was not a luxury that would ever be afforded to her.

There’s ample research that shows the amplified disadvantage women of culturally diverse backgrounds face - both in the workplace and in broader society as their culture intersects with their gender and acts as a double whammy.

Muslim women like myself face a triple whammy as you add a minority religion to the mix.

The cumulative impact of this amongst many other things is decreased civic participation, poorer mental health and higher rates of unemployment despite the above average education levels.

This is particularly concerning as we open our arms to families from Afghanistan fleeing violence from the Taliban.

Whilst some of them would perhaps not be particularly shocked by overt and covert Islamophobic experiences as it doesn’t compare to the otherwise life and death risk of living under the Taliban regime, it’s deeply problematic that they are entering an environment in which anti-Muslim and anti-immigrant sentiments are very much normalised.

My work has sometimes put me in the firing line for abuse.

I received death threats prompting police to patrol my home at night. I felt particularly vulnerable because I had a young child at the time.

During the peak of the craziness, the experience was extremely harrowing and all-consuming – the impact had extended to my family, my friends and on my work.

I suffered from prolonged anxiety, forcing me to take time off work.

I had periods of dizziness and vertigo, which all in all, lasted about six weeks. In that period, I went to five different doctors, including a neurologist. I had my ears tested, my heart tested and my brain tested and in the end – it seemed the cause of my physical illness was ultimately anxiety and depression.

In 2020, during the height of the pandemic, I made a very personal decision to not wear a headscarf anymore. I also have limited my advocacy work to be very much behind the scenes for many years.

One of my motivations in starting the Islamophobia Register in 2014 was because I knew policy makers required evidence which detailed a rise in islamophobia.

We knew that the current legislation - the Race Discrimination Act - contained gaps in the protection afforded to Muslims.

In NSW for example, protection is afforded to other diverse religious groups like Jews and Sikhs, but that doesn’t extend to Muslims at this stage.

How the legal protection works currently is that if there is a reference to one's ethnicity in the abuse that is directed at them, it will probably be captured.

So, if someone said to me 'You f**king Afghan Terrorist' I could get some legal protection afforded to me, but if they leave out the word “Afghan” then I might not.

This really baffles me because if you are about to attack someone on the train you are not going to know what their ethnic background is.

Like other forms of prejudice, Islamophobia can have significant consequences and as the Christchurch attacks showed us, those consequences can be fatal. I sincerely hope that partnering with the UNHEARD campaign and documentary series will continue to bring Islamophobia the mainstream awareness and support it requires to help advocates working tirelessly to eradicate it.

Learn more about Islamophobia in Australia and watch UNHEARD, an exclusive documentary series launching on Amazon Prime Video in Australia and New Zealand on 29 October, with two free episodes.