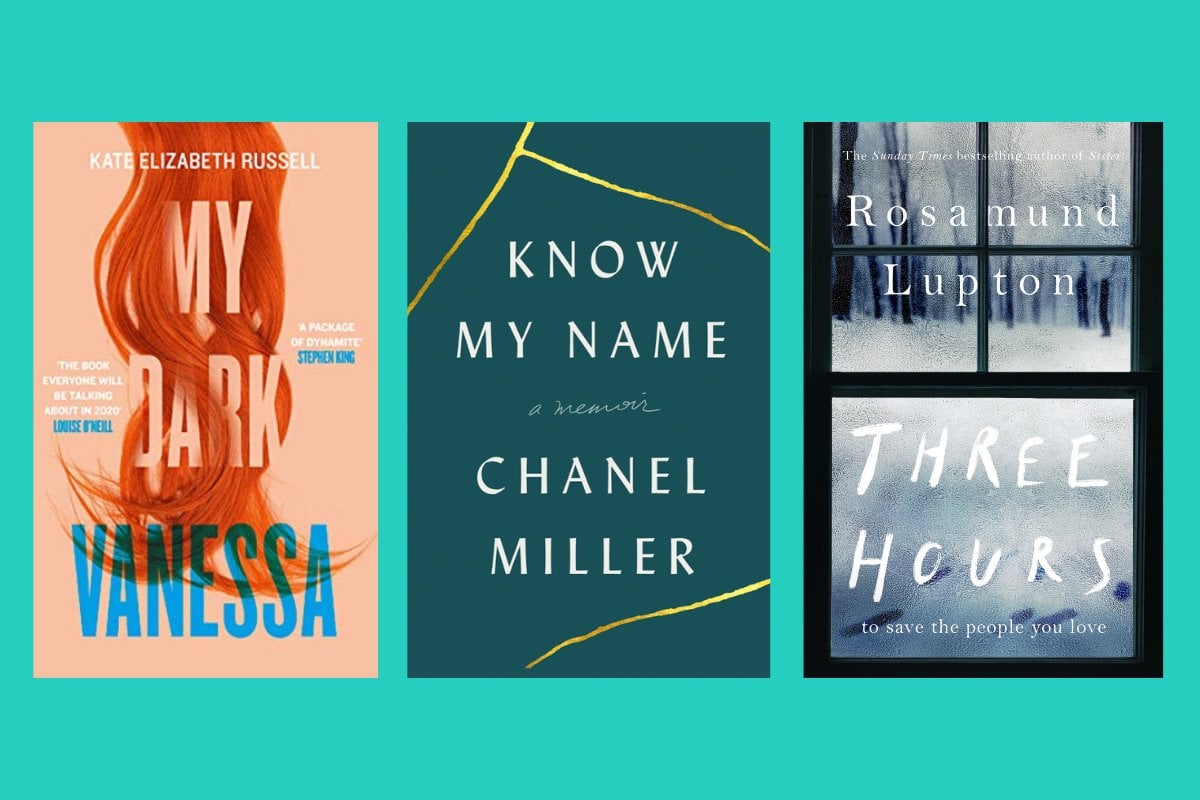 We all know the feeling. Squirming in your seat. Heart pulsing. Stomach turning.

Books have the ability to be transformative in myriad ways, including eliciting intense discomfort. But that's the beauty of books - their power to make you feel something so strongly. Whether it's fiction or non-fiction; fantasy or real life.

Below, we asked women from the Mamamia community to share the most uncomfortable books they've ever read. From memoirs on the reality of being a victim of sexual assault, to fiction novels on school shootings, here's what they had to say. 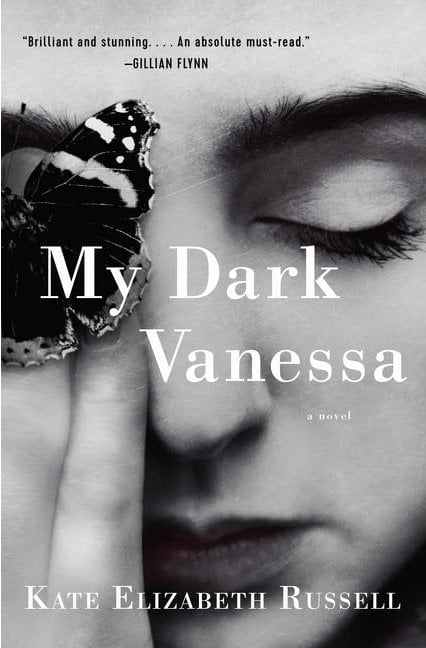 "This controversial novel unfolds in the wake of the #MeToo era. Vanessa, now in her thirties, is reflecting on a forbidden relationship between herself, aged 15, and a teacher, which she has come to define as her first and only love.

Confused by her own memories, she's struggling with whether she had any agency in what transpired, or was actually a victim of grooming and abuse.

It's a disturbing read - in parts it's downright horrific as Vanessa recounts being raped by a man who the reader can only see as a monster.

In each sitting, I walked away from this book feeling quite shaken. But I'm glad I persevered. It's incredibly brave of Russell to not only delve into this taboo territory, but confront us with the many facets of it." - Tamara 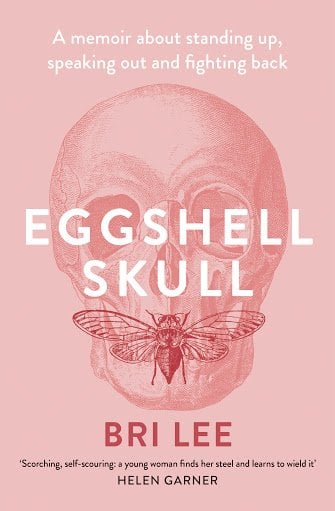 "Australian author Bri Lee examines just what it takes to accuse someone of sexual assault in our justice system. Told through the experience of taking her own case to court - all while untangling and processing her deep trauma - it's alarming to read how the odds feel so stacked against victims.

You will wince, you will hold your breath, you might cry for her - I did. But you'll also champion her (and the many, many women she stands for) every step of her harrowing journey." - Tamara

3. A Lonely Girl Is A Dangerous Thing by Jessie Tu. 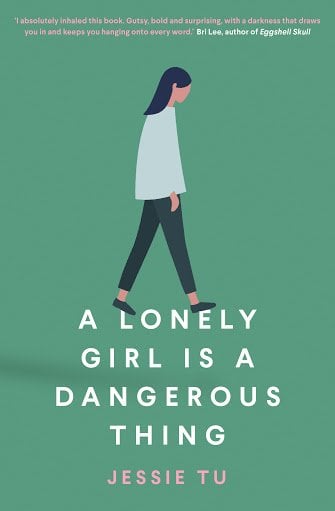 A Lonely Girl Is A Dangerous Thing by Jessie Tu.

"The sequences around Jena’s addiction to dangerous sex had me putting the book down for a few days. 4/5 on the uncomfortable scale but evoking that kind of response from a reader also makes for a very thought-provoking book." - Claire

4. We Need To Talk About Kevin by Lionel Shriver.

"It would be impossible to approach this book without knowing what you're getting into - the title has become almost synonymous with school shootings. There's a nervous, prickly tension that comes with reading it with that prior knowledge, in that you know it's building up to The Event. Then there's the darkness that permeates through the story, told through letters from a woman to her former spouse. In these increasingly intense, one-sided exchanges, protagonist Eva grapples with whether her son Kevin was born evil - or she raised him that way. Chilling." - Tamara

5. A Little Life by Hanya Yanagihara 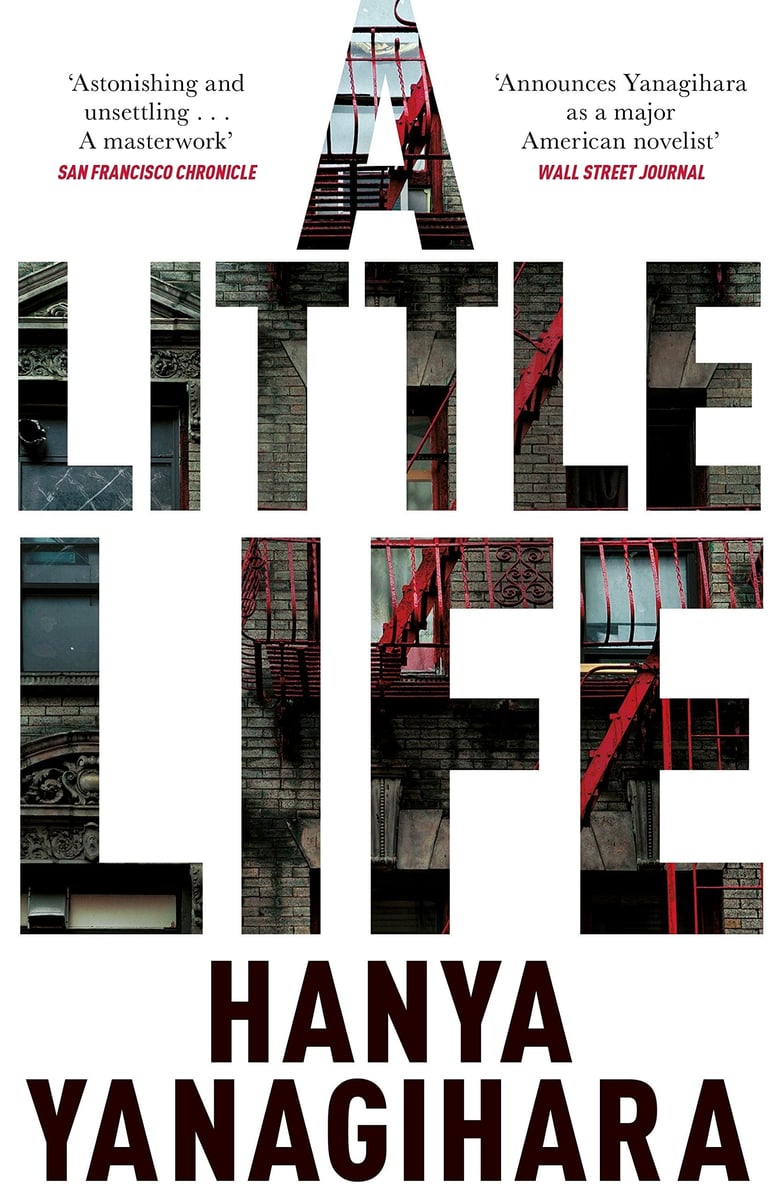 A Little Life by Hanya Yanagihara.

"Yanagihara follows the lives of four men; Jude, Willem, JB And Malcolm. We meet them at college, in their early twenties, and follow them into their thirties, forties, and late fifties. It is Jude, however, who we become closest to.

We know something has happened to him – something very bad – but we do not know what. Our imagination travels to dark places, entertaining a myriad of possibilities. As time goes on, we begin to discover what has happened to Jude, and the greatest revelation is that it is not one thing, but many.

There themes of sexual, physical and psychological abuse, self harm, friendship, sexual identity, chronic pain, trauma and recovery – if such a thing even exists – are each explored in enormous depth through A Little Life, making us feel by the end that we have indeed somehow lived someone else’s little life.

Mariam Digges has described the book as the 'toughest you’ll ever read,' but a challenge that’s worth taking up. It is perhaps what A Little Life does to our desperation for a happy ending, that confronts us the most." - Jessie

6. Know My Name by Chanel Miller 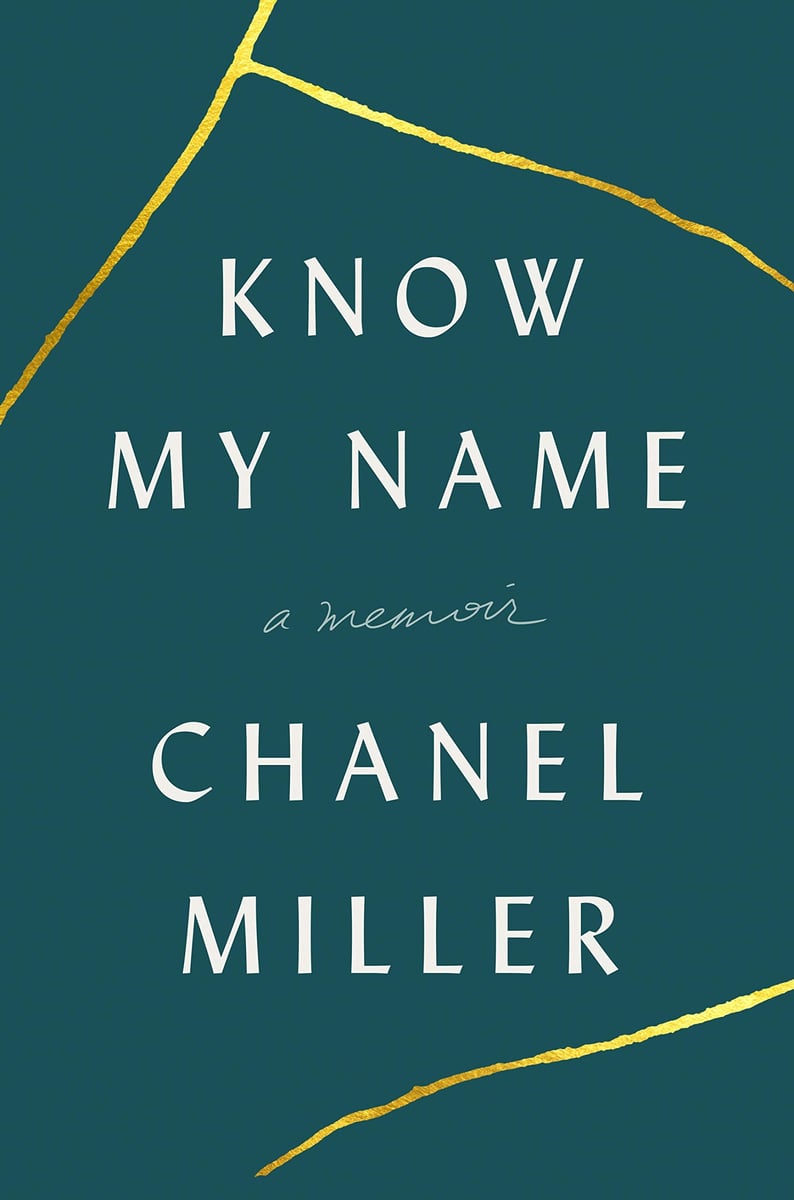 Know My Name by Chanel Miller

"Chanel Miller was sexually assaulted by Brock Turner on the campus of Stanford University in 2015, and stunned the world when her victim-impact letter was published by Buzzfeed, where it went instantly viral.

Know My Name is such a powerful book. Miller doesn’t gloss over details or skim the surface, and her way of writing really cuts to the bone. She takes you through her experience from the assault through to the police and court process to her quest for healing and really highlights all the failings of the court system, our collective attitudes to sexual assault and the way that society fails victims again and again.

Reading about her trauma in such relentless detail, from the bigger effects on her life to the smaller effects that I hadn’t anticipated, and especially reading about how her perpetrator was treated so lightly, was uncomfortable and frustrating but so important." - Katie 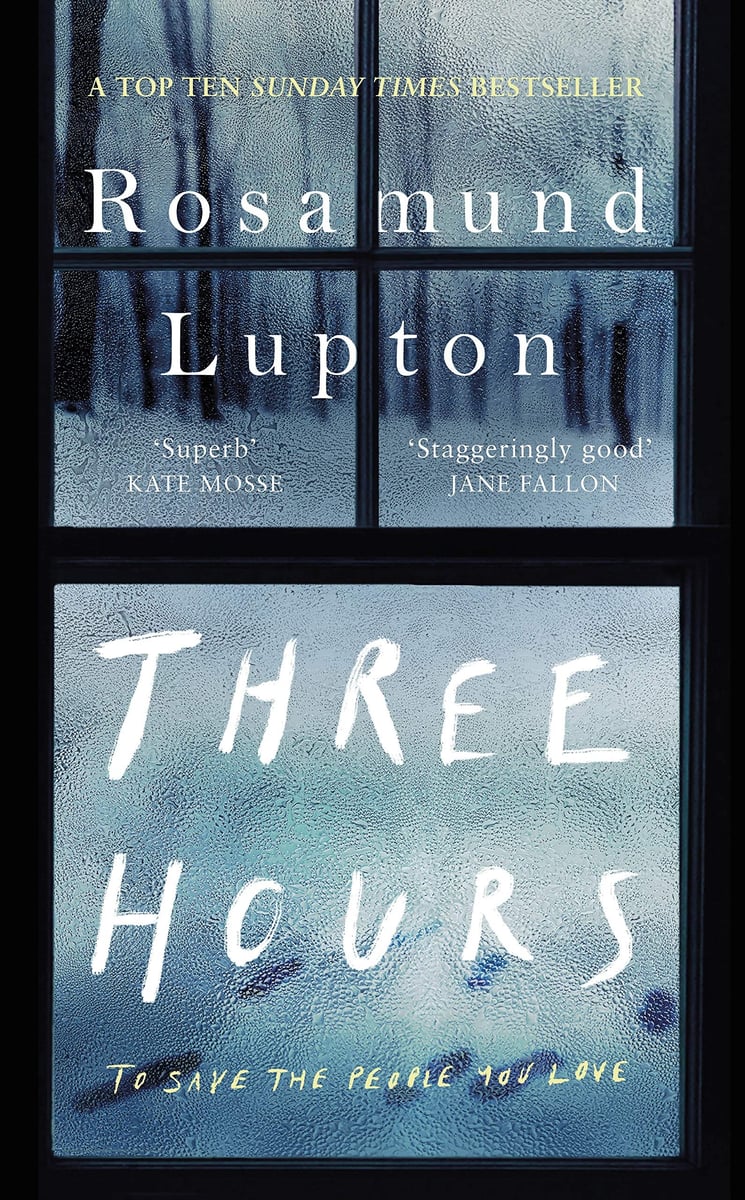 "Three Hours by Rosamund Lupton is a page-turner about a school that is under siege by unidentified gunmen. It's a book that makes your heart speed up, as you're never sure what will happen on the next page, let alone what will be revealed in the next sentence.

The book's discomfort comes from how realistic it could be, and how traumatic it is for those involved. But it's so worth the read, because it ultimately sheds light on the consequences of the world's politics and more." - Billi

A
amanda76 a year ago

Reply
Upvote
A Little Life is really a terrible book. A ridiculous amount of misery in a fiction tale. The worst I’ve ever read.
R
rush a year ago