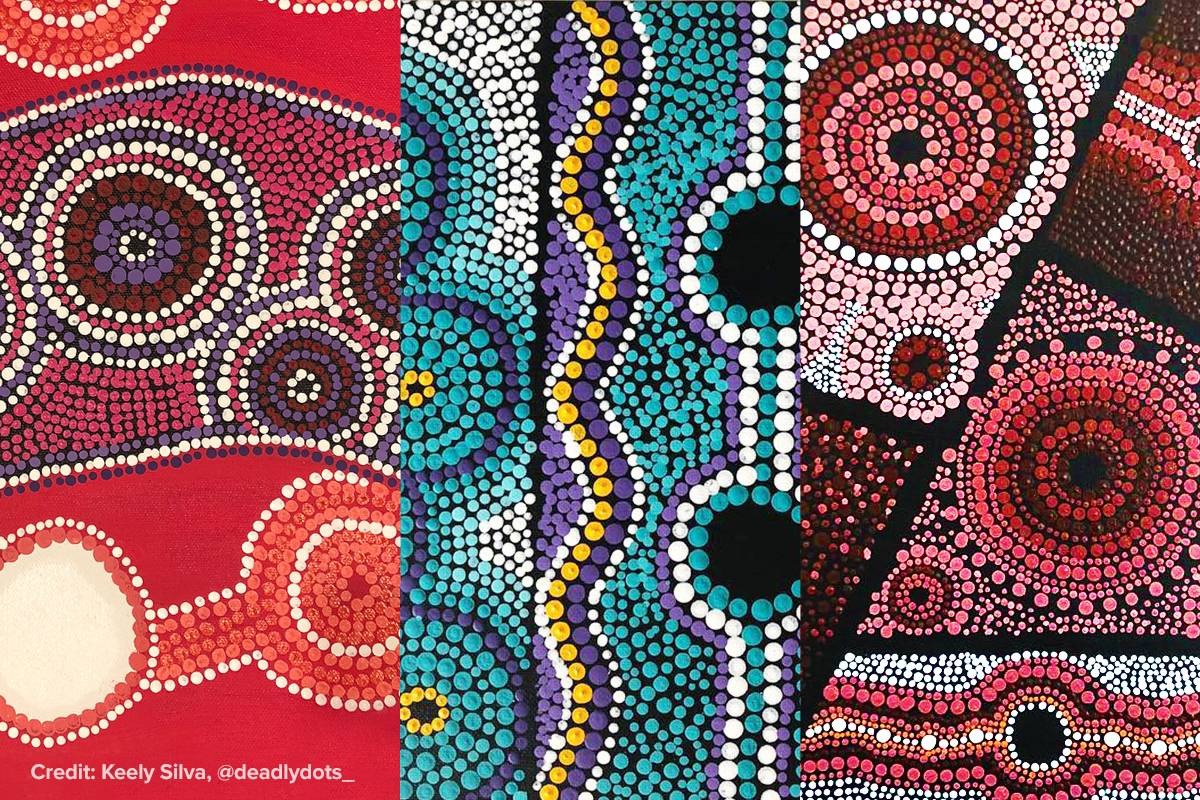 In 2021, Mamamia will only refer to January 26 by its date, to acknowledge that it is not a day of celebration for all Australians. If you want to be an ally this January 26, we urge you to send your MP the letter at the bottom of this page. It's about the Uluru Statement from the Heart, which calls for constitutional change and structural reform that recognises the sacred, ancient spiritual link Aboriginal and Torres Strait Islander people have to their land.

For many Australians, January 26 is a date synonymous with murder and invasion. It's the day the British hoisted their flag at Port Jackson, signifying the beginning of two centuries of dispossession, disease epidemics, abuse, forced separation of families, violence, and policies that would permanently destroy elements of Indigenous culture.

As a result, January 26 is referred to by some as Invasion Day, Survival Day, or Day of Mourning. It is not, they argue, a day of celebration, and as a result, the date we call 'Australia Day' needs to change.

Changing the date alone, however, would never be enough. What has to come with symbolic change is a shift in attitudes and recognition of the fact that Australia's history started long before January 26, 1788.

The Uluru Statement from the Heart calls for constitutional change and structural reform that recognises the sacred, ancient spiritual link Aboriginal and Torres Strait Islander people have to their land; a sovereignty that "co-exists with the sovereignty of the Crown".

Reconciling these two sovereignties would result in a fuller expression of Australia's nationhood and help address what the statement's authors describe as "the torment of our powerlessness" — the kind that has seen huge numbers of young Aboriginal people end up behind bars.

That change requires reforms based on three key elements:

Voice. The statement proposes enshrining a First Nations Voice to Parliament in the Constitution. This voice — likely a parliamentary advisory body of traditional owners — would afford First Nations people a say in the laws and policies that are created about them; something they have systematically been denied for more than 200 years.

Treaty. The concept of Makarrata means coming together after a struggle to heal divisions of the past. The creation of a Makarrata Commission would supervise a process of agreement-making between governments and First Nations.

Truth. Reconciliation is not possible without acknowledging the truth of the shared history of Australian people. It is vital that injustices experienced by Aboriginal and Torres Strait Islander people are exposed and their history shared; a process that would be overseen by the Makarrata Commission.

With these three bedrocks, the Uluru Statement from the Heart aims to bind the ancient and modern identities of our country, to connect us all to the land on which we live and work, to tell its story truly and fully.

If you're committed to being a part of real and significant change this January 26, Mamamia has drafted a letter you can send to your MP to ask them to support the Uluru Statement from the Heart.

Below, you can enter your electorate (e.g. Wentworth, Melbourne, Bendigo), and you will see that your MP's contact details, including his or her email, will autogenerate. A drafted letter will also be generated, which requires you only to add your name and personal details.

We encourage you, if you support the Uluru Statement from the Heart, to send the below email to your MP.

It's a small act with the potential to spark real change, and pave the way for a fairer Australia.

If you don't know your electorate, you can find it here, then enter it below.

I can't find the letter? I don't know what part I'm meant to send?

You can write your own, that you support the idea of a treaty. To have a treaty you have to have an us and a them, so you can suggest sorting and tagging people by race and offer ways we can define who is an aboriginal for the purposes of voting and representation. At this point you may however start to get uneasy about where all this is going.

Happy Australia Day. Before sending the letter I’d ask you to consider the following:
1. Voice - we have a Department and a minister for aboriginal affairs. We had ATSIC, a largely unaccountable entity that received over $20 billion in its last decade without showing results commensurate with such spending. I believe we should never have laws that treat people differently based on race as that never works out and indeed is a presage for the darkest acts done by humans in our history.
2. Treaty - a treaty is an agreement between two or more nation states. There is no single democratically elected or otherwise recognised as the leader of the aboriginal race. That’s the first problem. Not a deal breaker, but since we won the conflict, I would expect the treaty to be advantageous to the Crown. At very least an open vote by the electorate if it’s not. You can’t write a treaty with yourself, so understand this requires us to clearly establish there is an “us and a them”. I’m not sure how that brings us all closer together rather than sets us further apart.
3. Truth I believe in, the whole truth, which fairly examines both sides motivations and actions and not simply one side, the infamous, “black armband of history” approach.