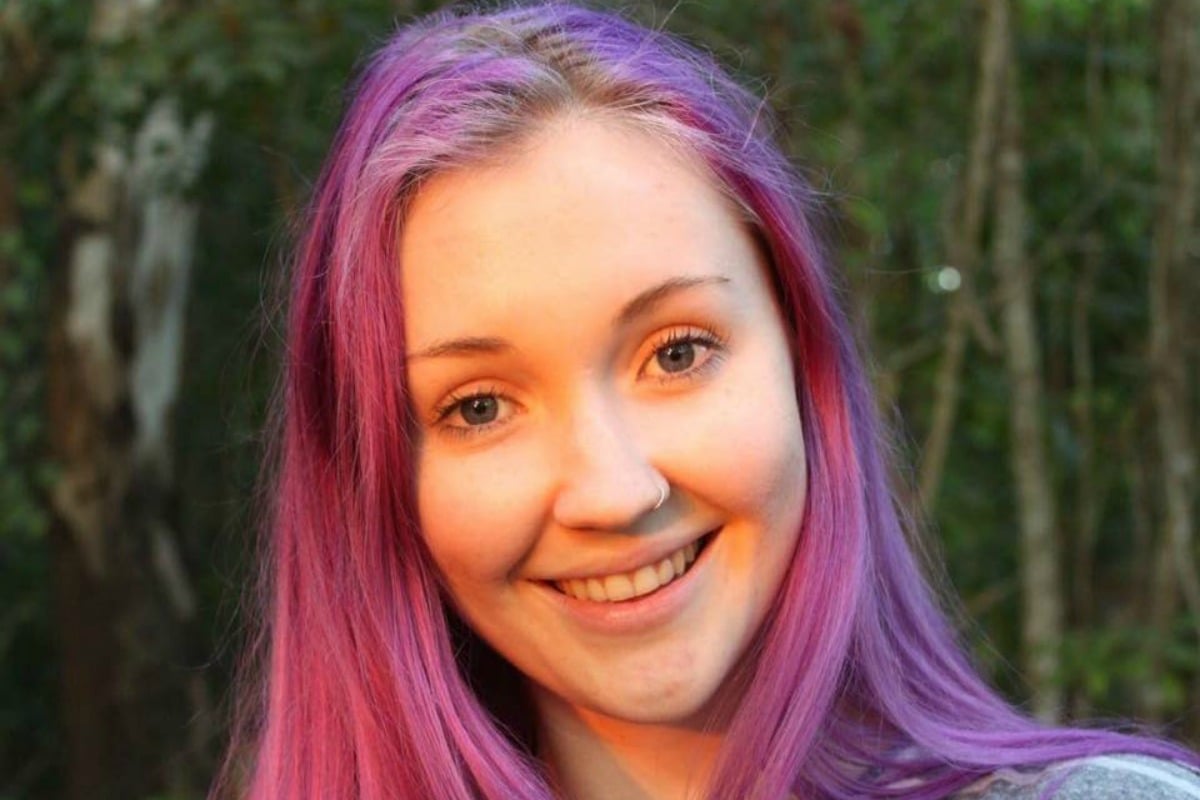 On Wednesday evening, people will gather at a venue in Ellis Beach, north of Cairns, in memory of Toyah Cordingley, a local woman described by loved ones as “beautiful” and “caring”, a woman who had a passion for animals, a love of sunflowers and the Harry Potter books.

The event marks two years since the 24-year-old's body was found in sand dunes at nearby Wangetti Beach. Those 24 painful months have passed largely without answers: no killer has been caught, no suspects named.

Toyah's father, Troy Cordingley, today posted a message to his beloved daughter — his "world" — to mark the anniversary.

"Two years," he wrote via social media. "It seems like yesterday...it seems like one hundred years. I had a million things to say, but now I don't seem to be able to.

"I miss you more than life itself. I would trade places with you in an instant. I am now half the person I used to be, you are my world. You are all the love, joy and happiness I have ever known. You taught me to be a better person. Without you everything seems pointless.

"I LOVE YOU TOYAH, my Brighteyes, my world."

In a statement issued to Mamamia, Queensland Police said a dedicated team of detectives have continued to work tirelessly on the case since 2018 and remain focused on ensuring Toyah's killer is brought to justice.

"Police have faced a number of challenges due to the complex nature of the investigation, however remain committed to maintaining the integrity of the rigorous process," the statement read.

"Toyah’s family remain in our thoughts, and detectives continue to liaise with them and provide regular updates on the investigation’s progress.

"Police appreciate the ongoing support of the local community and continue to appeal for anyone with information regarding Toyah’s death to come forward."

October 21, 2018, started out like any ordinary Sunday for Toyah.

Around midday, the pharmacy worker went to Rusty’s Market in Cairns. Afterward, she was captured on CCTV as she crossed a road, wearing a crocheted singlet top and carrying a colourful, striped bag.

Later that afternoon, Toyah drove 40km to Wangetti Beach, along with her boyfriend Marco Heidenreich’s much-loved dog. She left her Mitsubishi Lancer, with the number plate “TOY 146”, in the carpark, and went for a walk on the sand. That was between 2pm and 2.30pm.

Sometime after that, on Wangetti Beach, Toyah was killed.

When Toyah failed to return, Marco raised the alarm. Family searched into the night, armed with torches, and found Marco's dog tied up at the beach, alone.

Bolstered by police and SES volunteers, the search continued in the darkness and through to the following morning. It was then, around 7.45am, that Toyah's father, Troy Cordingley, discovered her body in the sand.

"Toyah is my only child. Finding her body has burnt an indelible image in my mind," Troy wrote in a Facebook post that December. "It is something a father should never have to suffer.

"I feel lost and empty inside but will always have the wonderful memories of those 24 years … she should have had so many more."

The community has endeavoured to keep Toyah's memory alive and her case front of mind.

A permanent memorial was erected last year at Wangetti Beach, and a 12,000-strong Facebook group serves as a place where people can share their memories, photographs or messages of condolence for Toyah's family and friends.

Those close to Toyah, including her parents, have vowed to continue their appeal for information for as long as it takes.

In the weeks after the young woman's death, her mother, Vanessa Gardiner, delivered a message to the public via Queensland Police.

“If there is anyone who is holding back or knows something about this, no matter how small the information may be, we plead with you to come forward to bring us closer to finding who and why anyone would do this to our Toyah,” she said.

“You can help our broken family by bringing hope and justice for Toyah’s senseless death.

“Life for us will never, ever be the same.

“A message from Toyah to everyone, especially all the young women in the world – NEVER GIVE UP!”

Anyone with information relating to Toyah's death is encouraged to contact Crime Stoppers on 1800 333 000 or submit a report online. You can remain anonymous.