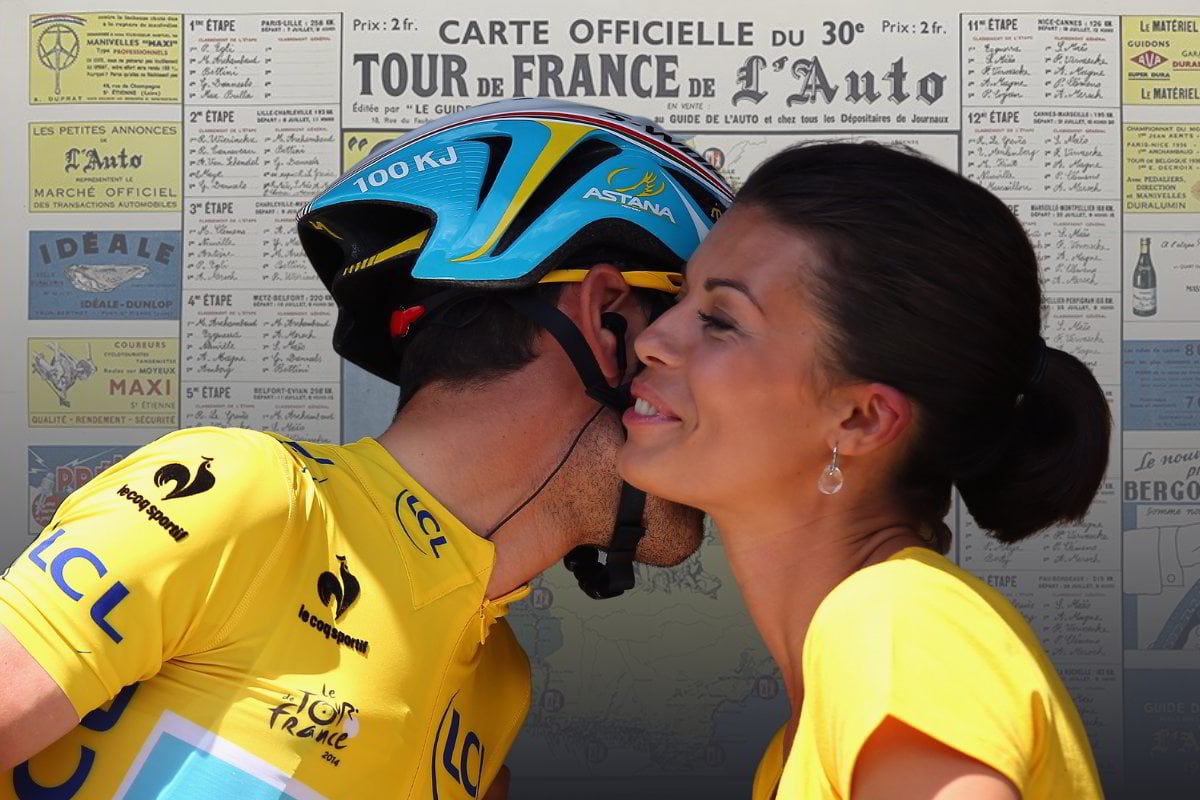 They can kiss the men on the cheek, but talk to them? That’s forbidden.

Every year a pair of Tour de France ‘podium girls’ stand either side of the prizewinners after each stage of one of the most prestigious annual sporting events in the world. The routine is familiar: the girls give flowers and fluffy toys to the victor and clap in unison before sealing it with a kiss on either side of the cyclist’s cheek.

The women always look identical - from their outfits to their hair to the colour of their nails. They wear stilettos with dresses that unfailingly sit above their knee and match the colour of the jersey worn by the rider.

But this year, they’re no more. 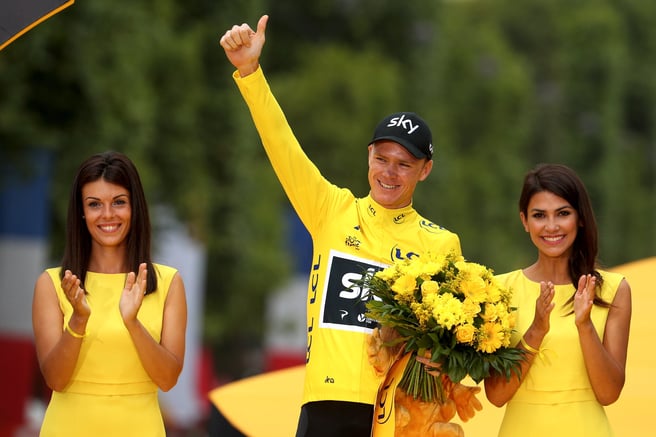 In a landmark decision, Tour de France - which begins in Nice on August 29 - will cease the tradition of ‘podium girls’.

It is a long overdue decision. No, it’s not clear if this was a judgement based on the context of the coronavirus pandemic and the physical distancing requirements, or an acknowledgment of the tone-deaf tradition. It’s likely the former. But it’s widely reported that regardless, the custom won’t be re-introduced.

Last year, a petition protesting the use of podium girls during the Tour de France garnered nearly 38,000 signatures, stating: “women are not objects nor rewards”.

Without question, the ‘podium girls’ were treated as just that. They were seen as part of the winner’s package - an accessory for the athlete.

For decades, the podium girls were one of the only prominent female presences in the 23-day race. Millions of wide-eyed young girls watched the race from around the world - myself included - as organisers exhibited a dismally narrow view of what we can aspire to be.

Want to kiss a sweaty stranger whilst wearing a pretty dress? Step right up!

But what the organisers of Tour de France had missed was this: Young women don’t want to be mere adornments for a man’s success. We want to aspire to be on the podium as winners ourselves.

And sure, for some women, being a ‘podium girl’ was a decision they made. In fact, in many modelling circles, it was a highly regarded role. But that is not the point. It’s the fact that for too long, there was little choice for women who wanted to take part in the esteemed event but didn't want to kiss men on the cheek.

Even more disappointing, is that for female professional cyclists, there is no equivalent that matches the glory of the Tour de France. That is the next step - surely.

Today, we live in a world that is witnessing an inspirational rise in women’s sport.

In Australia alone, we have the privilege and pleasure to watch and celebrate the astonishing achievements of Ash Barty, Tayla Harris, Sam Kerr, Steph Gilmore, Ellyse Perry and Liz Cambage, to name a few.

And with every achievement, we can see clearly that women no longer need to be just sitting on the sidelines. We have a place at the podium, and it’s no longer as a passive decoration to make others look good.

Women aren't just the cheerleaders. We’re the champions too.

Reply
Upvote
@shaneandleanne perhaps most people reading aren't that upset about the podium girls no longer being a part of the race? What kind of reaction were you expecting?
<
<deleted> 2 years ago