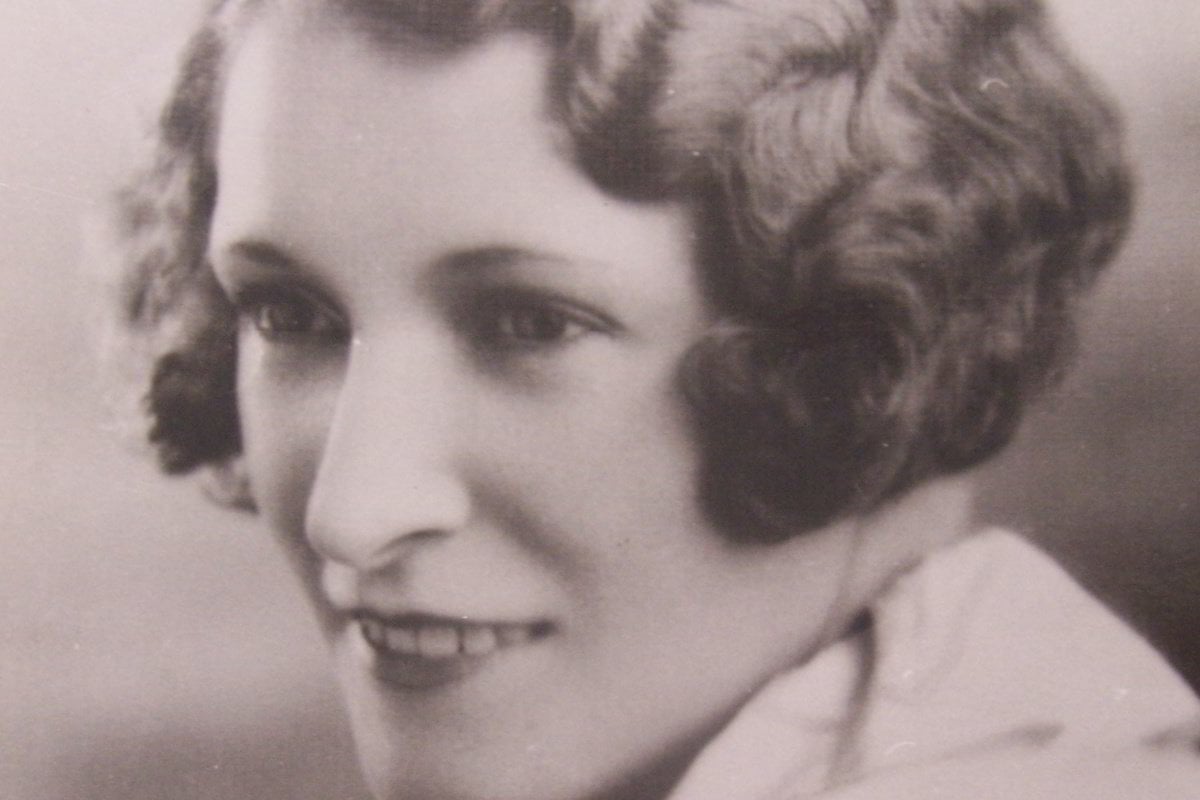 From 1934 to 1942, the body of a woman found dressed in yellow silk pyjamas was kept preserved. Thousands of people looked at her as she lay – firstly, in a bath of ice in Albury and later, in a bath of formaldehyde, at Sydney University. But who was she?

The young woman’s body was found on September 1, 1934 by a farmer, Tom Griffith, who was walking his bull near Albury in NSW. The body, with a bullet in the neck, had been pushed into a large pipe running under the road. Newspapers of the day went into breathless detail.

"With the forehead cruelly battered, and the legs and lower part of the abdomen charred to a black mass..." one front-page story began.

The young woman was wearing yellow silk pyjamas with a Chinese dragon on them, considered exotic in Depression-era Australia, so the media quickly labelled her the Pyjama Girl.

The case, described as "one of the most baffling murders that has ever confronted the police of this State", was constantly in the newspapers. Police followed all sorts of leads, even tracking down every woman under 40 who hadn’t voted in the Federal election the weekend after the body was found.

The woman’s body was kept first at the Albury morgue and then, when no members of the public could identify her, she was transferred to Sydney University’s medical school.

Another identity put forward for the woman was Anna Philomena Morgan. Morgan’s mother was convinced it was her, as was a doctor called Thomas Benbow, but police didn’t agree. They believed Morgan had changed her name to Jean Morris and been murdered in Queensland in 1932.

The body stayed at Sydney University, where it became something of a ghoulish attraction.

"Hundreds of people anxious to help solve the crime have viewed the body, but with no result other than personal horror," The Pyjama Girl Case newsreel, considered to be Australia’s first true-crime film, declared in 1939. "For no one who has seen it once wants to see it again."

In March 1944, with the case still unsolved, the NSW police commissioner, William MacKay, went to his favourite Italian restaurant. He noticed that his waiter, Antonio Agostini – who he had known before Agostini was sent to internment camps for four years – was looking agitated, and he asked him to come to the station. There, newspapers of the day reported, Antonio told police he had been going through hell for the past 10 years and wanted to tell the truth.

Antonio had married UK-born Linda in Sydney in 1930, but according to Antonio’s statement to police, their marriage had become unhappy, "mainly through my wife drinking far too much". Antonio said he was finding whiskey bottles everywhere, and his wife’s behaviour was "far from ladylike".

The couple moved to Melbourne, but the change of scene didn’t help. Antonio said Linda threatened his life several times, and one morning, he woke up to her pressing a gun to his head. A struggle followed.

"The next thing I heard was a shot going off. She gave a long gasp and ceased to struggle."

Antonio went to court. The all-male jury didn’t believe his story that he’d accidentally killed Linda, but they acquitted him of murder, finding him guilty of manslaughter instead. 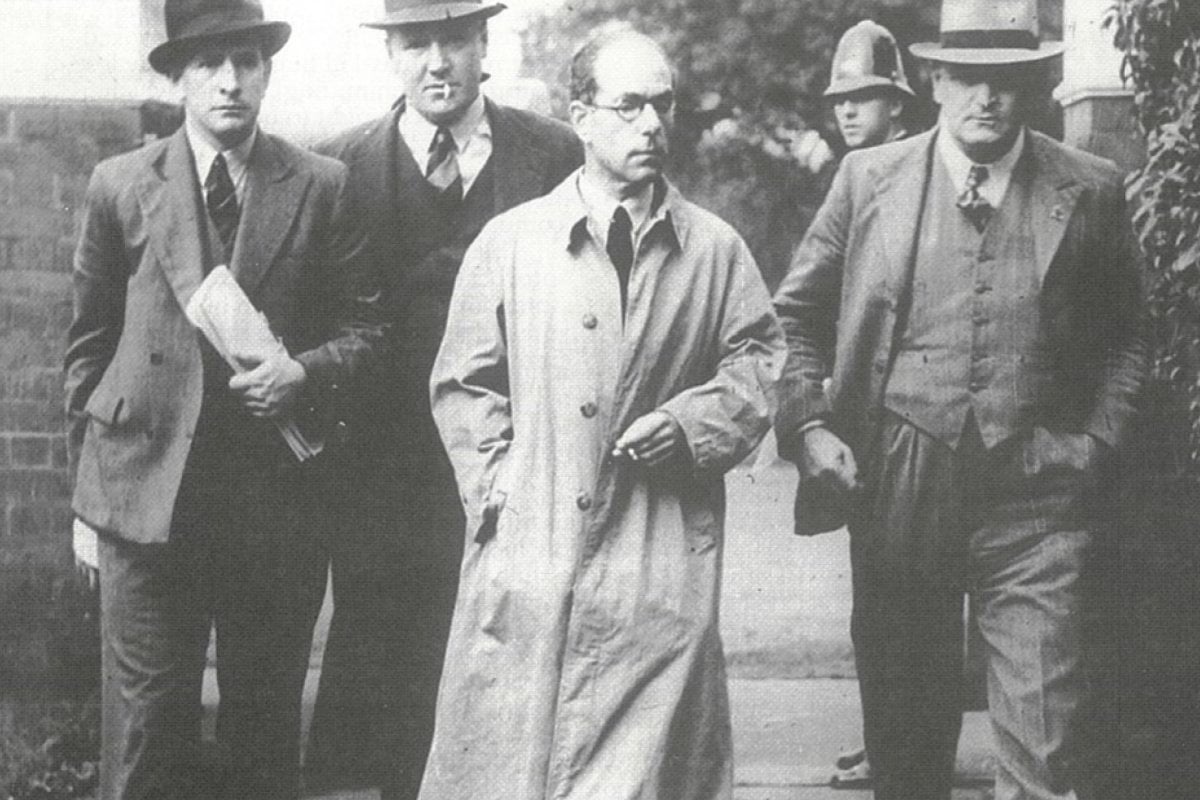 "My view of the jury’s finding is that they thought that you had been for so long sorely tried by your wife’s conduct and had been at the time you attacked her provoked to the limits of your endurance," Justice Lowe declared at sentencing.

Antonio was sentenced to six years’ jail with hard labour.

It seemed like the case was closed. The Pyjama Girl – finally with a name, Linda Agostini – was buried in Melbourne, with four journalists carrying her coffin.

Antonio was released from jail after four years and deported to Italy, where he died in 1969.

But was the case really closed? A 2004 book, The Pyjama Girl Mystery: A True Story Of Murder, Obsession And Lies, by criminologist Dr Richard Evans, casts doubt on that.

It also questions Antonio’s confession. Would he have got so many details wrong, including the nature of the head injuries (he said they came from dropping the body when clearly Linda was beaten around the head) and the weapon he shot Linda with (he said revolver when it was a pistol)?

Could the confession have been coerced out of him by police desperate to finally solve the crime?

And if the Pyjama Girl wasn’t Linda Agostini, who was she?