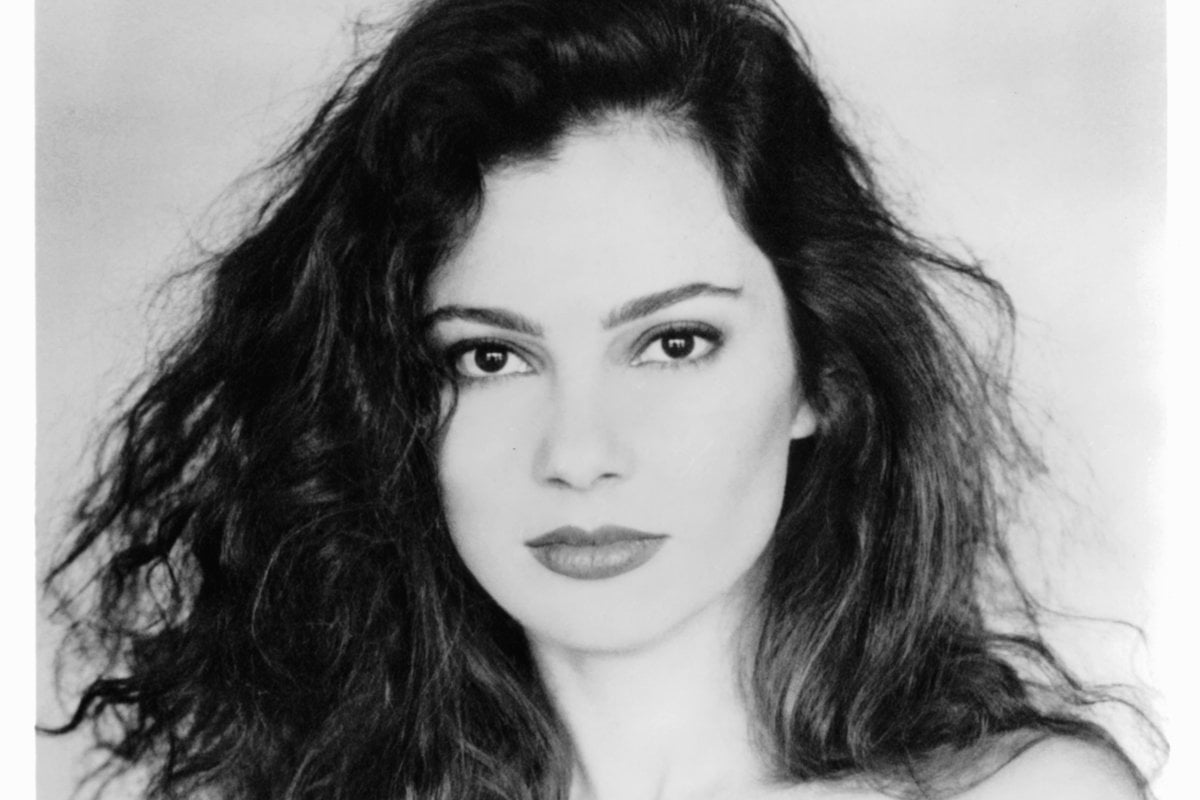 She was the flashy girl from Flushing, who became the nanny named Fran.

But before Fran Drescher was a household star on the beloved 90s sitcom The Nanny, she suffered a traumatic experience that still haunts her to this day.

In 1985, Drescher and her ex-husband Peter Marc Jacobson were at home with a female friend when two men burst in and raped the women at gunpoint.

Jacobson was restrained and forced to watch the horrific attack. 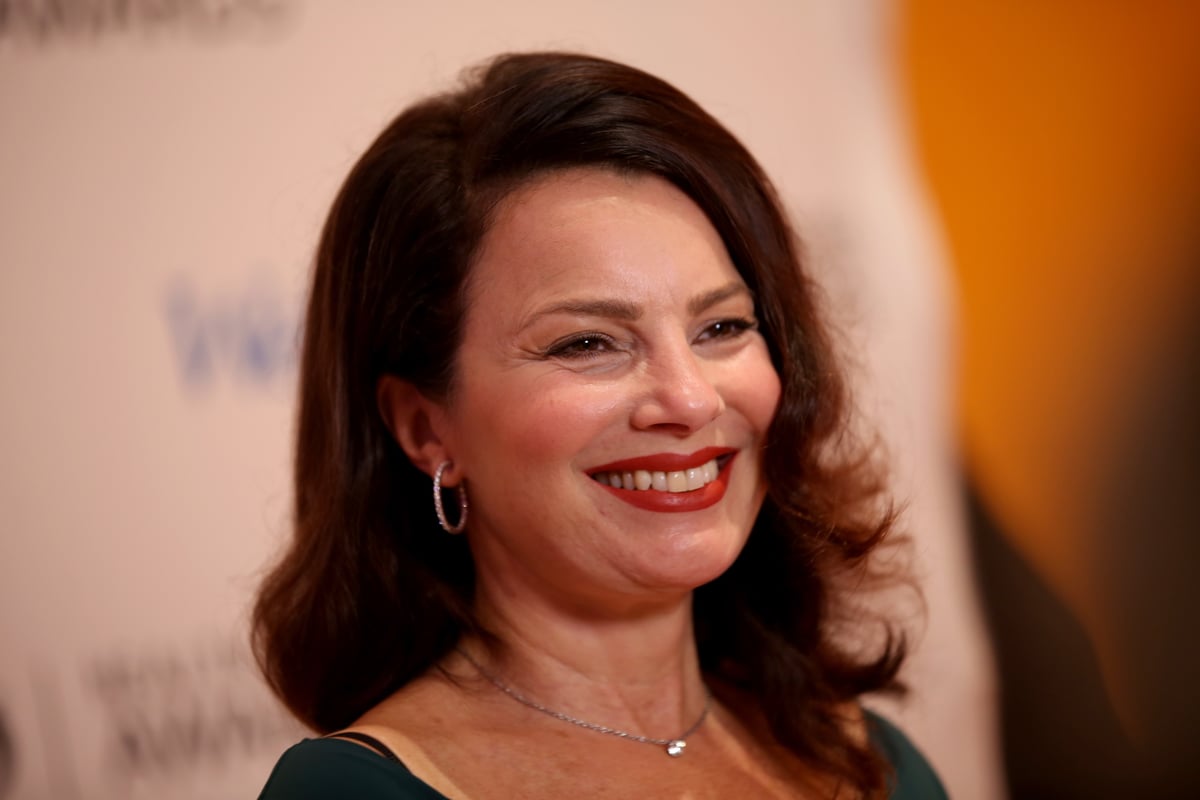 The 62-year-old has spoken extensively about the terrifying ordeal, most recently in an interview with Fox News, where she detailed the devastating impact it had on her.

"It's really hard. I felt like I was shattered in a million pieces," she said this week. "It took me at least a year before I even felt close to being myself."

"You're really on edge and you're not yourself at all. And you keep replaying in your head, 'What if I did this? Or maybe if I never went home that night and I was supposed to maybe go out for dinner with other people and if only I had done that and blah, blah, blah,'" she reflected.

"And, you know, we all got therapy, which helps because we got tools on how to not dwell in the moment of horror and walk ourselves – our minds all the way through the process of 'and then they left and then we lived and then they were caught and now they're in jail and we're okay,' you know, and all of that."

Drescher added that the sudden fame she received on The Nanny, and the subsequent intense public interest into her personal life, "brought on a post-traumatic stress response."

Thankfully, she said, she went through "a whole other level of therapy" to deal with her PTSD.

It's not the first time Drescher has spoken about what happened.

In 2018, she told New York women's club The Wing that she became extremely thin after she was assaulted as a result of her PTSD.

"I’d been the victim of a violent crime about 10 years before The Nanny, and I hadn’t really dealt with that," she said at the time.

"I had to deal with it once I became famous and it came out, though — thank God I was in therapy!

"Honestly, I just loved going to work and being Fran Fine, because she was nothing but funny and light, and my life was kind of a mess. I think that was part of why I was so thin."

Fran said that stress and working too hard caused her to continue to lose weight, and by the show’s fifth season her weight had dropped by about 25 per cent.

"I look back at some of those episodes, and I remember what was going on behind the scenes, and it wasn’t pretty.

"I was burning the candle at both ends."

Now at a healthy weight, the actress says she doesn’t mind not being able to fit into her old outfits from the show. 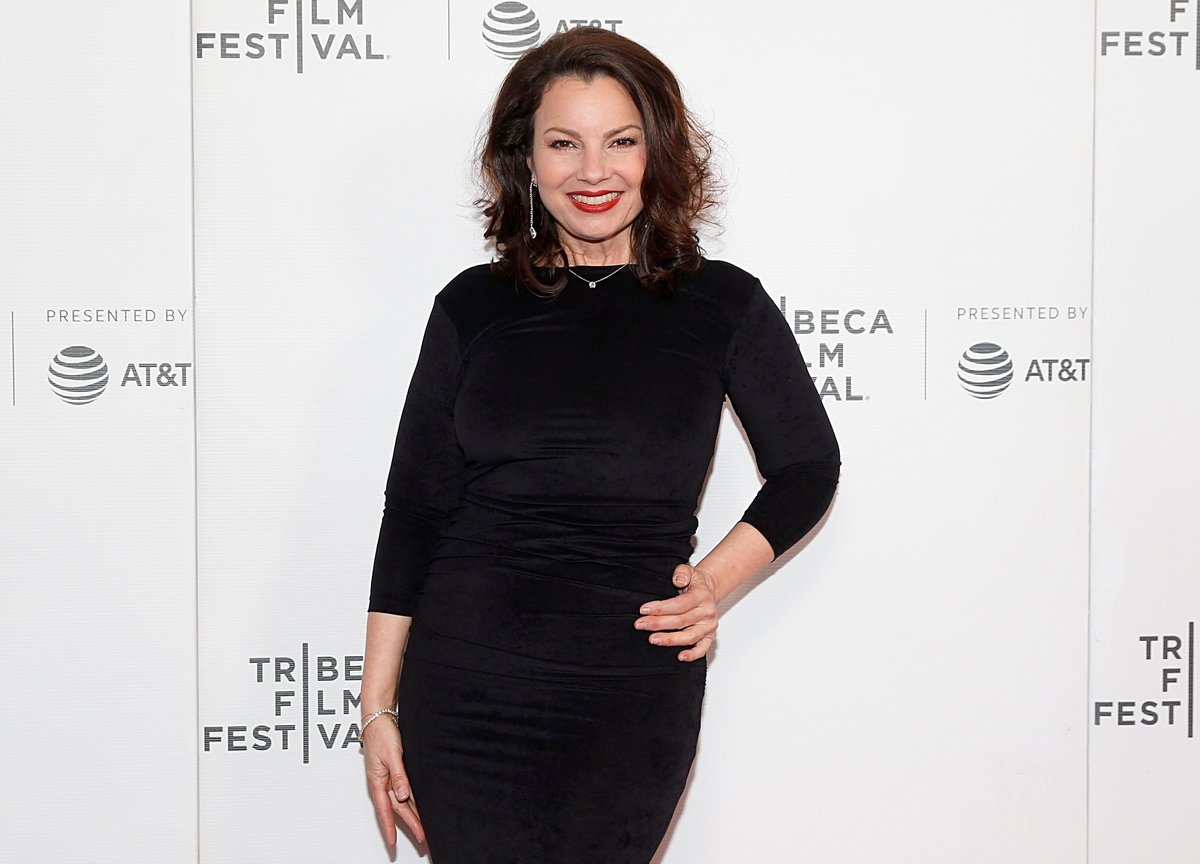 After The Nanny, the actress went on to star in sitcoms Living With Fran and Happily Divorced and films Santa's Slay and Shark Bait.

In 2014, Drescher made her Broadway debut in Cinderella where she played the evil stepmother, opposite Carly Rae Jepsen.

More recently, you may have heard her signature voice in 2018's Hotel Transylvania 3: Summer Vacation and seen her star in NBC's new sitcom Indebted earlier this year.

Outside of acting, Drescher is happily single after her divorce from her first husband Peter Marc Jacobson in 1999, who later came out as gay, and her second husband Shiva Ayyadurai in 2016.

"I’m in a relationship with myself — and it’s going quite well," she told People earlier this year.