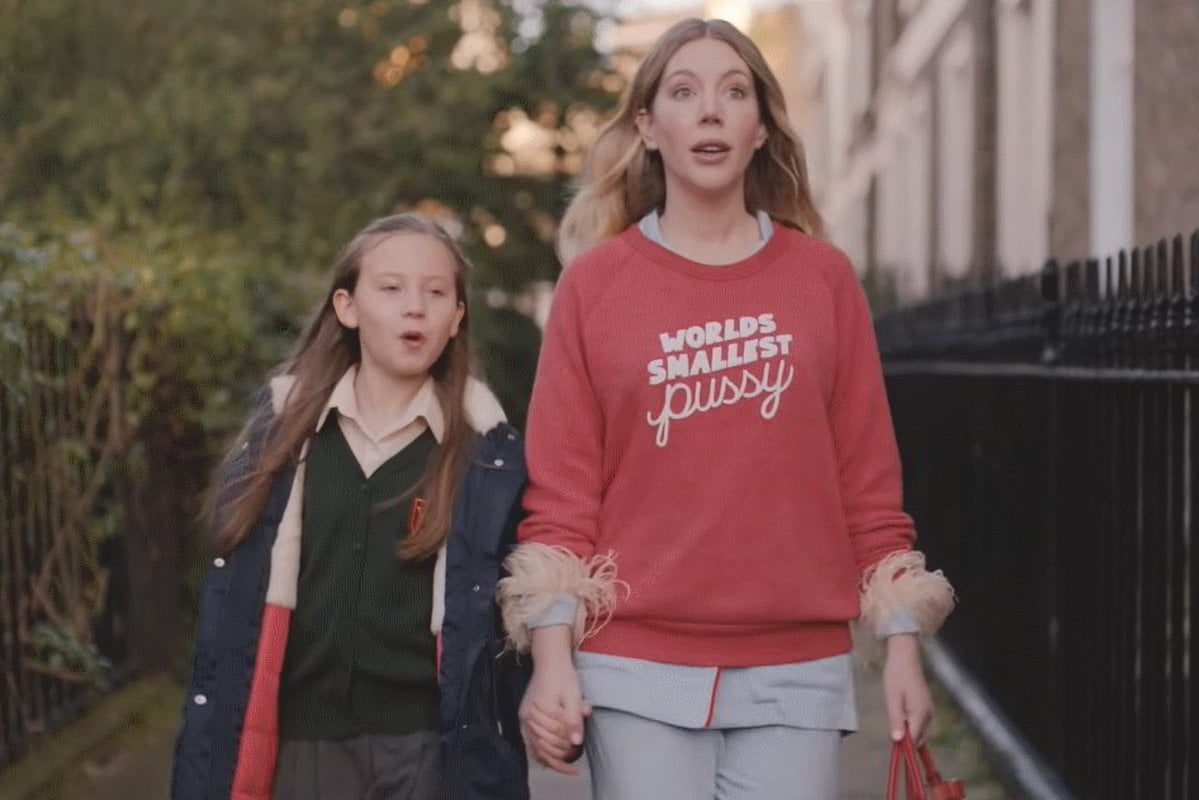 The London-based Canadian comedian - who created, wrote and stars in the series - plays a single mother in her mid-30s living in London, navigating life, love and whether to have a second child.

Her character finds herself contemplating who to have a child with:

Oh, and her character's name is Katherine Ryan.

Watch the trailer for Netflix's The Duchess here. Post continues below.

The 37-year-old comedian and actress has noted that the six-part series has aspects of truth to it - including the fact the lead has the exact name as her own.

"Her name is Katherine Ryan out of pure laziness because I always meant to change her name and then I just thought, 'Oh well,'" Ryan told Digital Spy.

Like her on-screen character, Ryan has a cynical sense of humour and love for over-the-top fashion (as spotted in the pilot when she wears a jumper with "World's Smallest Pussy" emblazoned across it). She also has a tween daughter Violet, who she has an extremely close relationship with much like her on-screen daughter, Olive.

"I do think that the show is an insight into me as a person and a performer because the central relationship in my life is the relationship with my daughter," Ryan told Refinery 29. "I have never prioritised men. Historically, I keep them at arm’s length."

A decade with my #bestie. 💕 #happynewyear 🥂

However, there is still plenty of fiction woven in.

"In my real life though, I’ve not been pregnant by a boy band star and I don’t shout at the mums at the school gate, so there are differences," she told Radio Times.

"I think TV’s Katherine Ryan is a lot more disruptive and provocative and she has no filter and she’s way more of a narcissist. I think it’s fun to be a villain so I wanted to write a bad person who’s a good mum, but in real life I’m a bad person and a bad mum." 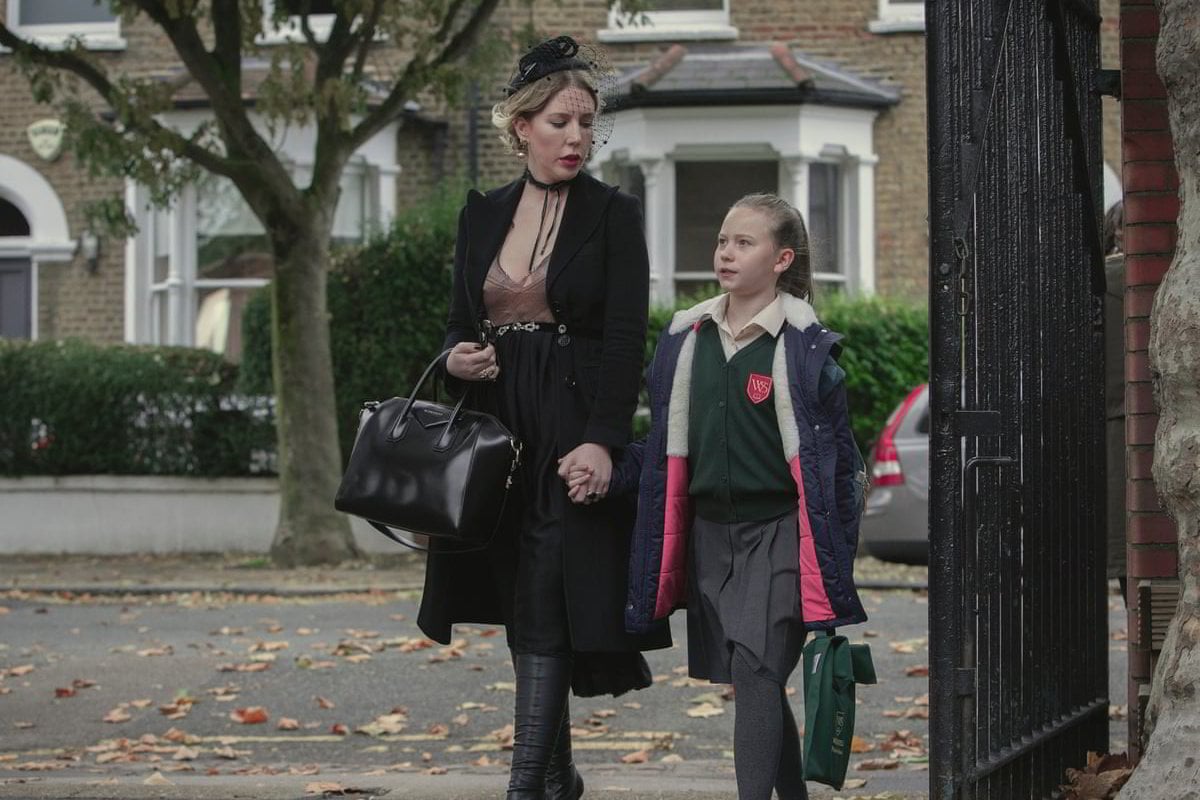 Both of them delved into similar themes that are explored in the sitcom.

"I think that the themes that I'm passionate about in my stand-up are the themes that you see in The Duchess: flipping gender stereotypes… you know, I wrote Evan [Katherine's boyfriend] to be a rom-com woman, like: 'Oh! Please marry me!'" she told Digital Spy.

"Because I just see too many women doing that, and I don't see any men doing that. And there are men who will tolerate emotional abuse and just want to get married."

Although Ryan doesn't match her on-screen character to a tee, she wants us to think she does.

"It’s better for me if everyone thinks I’m Katherine from The Duchess. I mean, she’s so much cooler than I am," she said.

You can watch The Duchess now on Netflix.